Travis Reinking is now being hunted by the authorities after a naked gunman opened fire inside a diner in Antioch, near Nashville, Tennessee 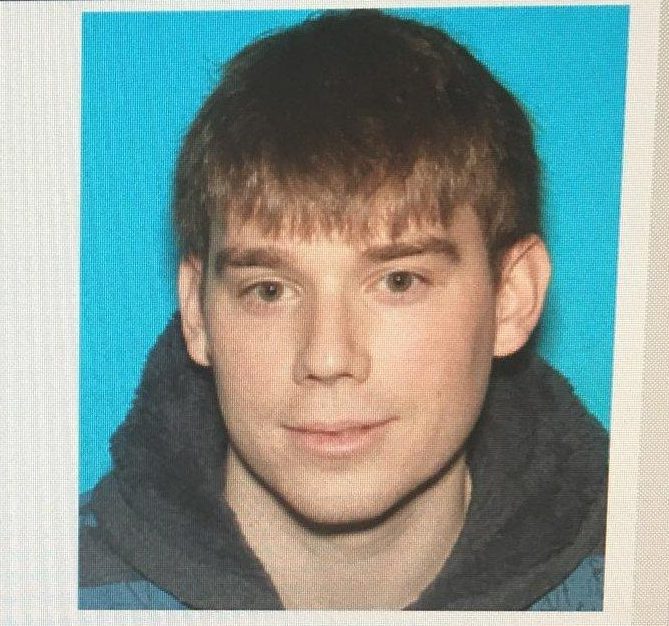 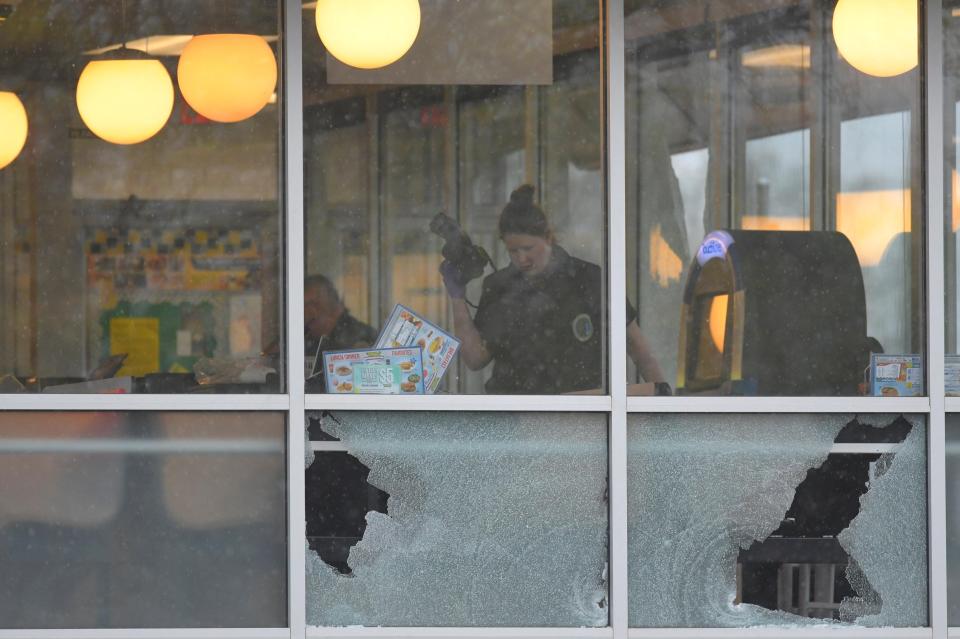 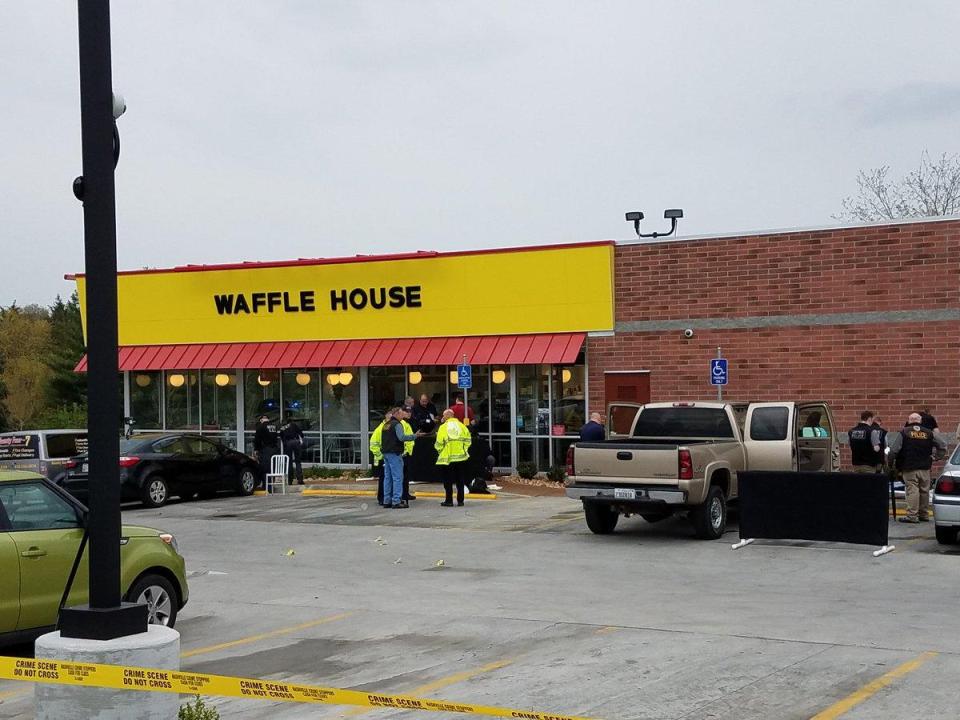 The shooter brandished an AR-15 rifle before opening fire and only fled the scene after a diner James Shaw Jnr bravely wrestled his weapon from him and threw it over the counter.

Now it's been reported Reinking had weapons  – including the rifle being linked to today's shooting – removed after he was arrested near the Presidential landmark in Washington last year.

Special Agent Todd Hudson revealed Reinking "wanted to set up a meeting with the President."

He added Reinking tried to cross bike racks near the White House grounds that were part of security barriers. The US Secret Service then arrested him for being in a "restricted area". 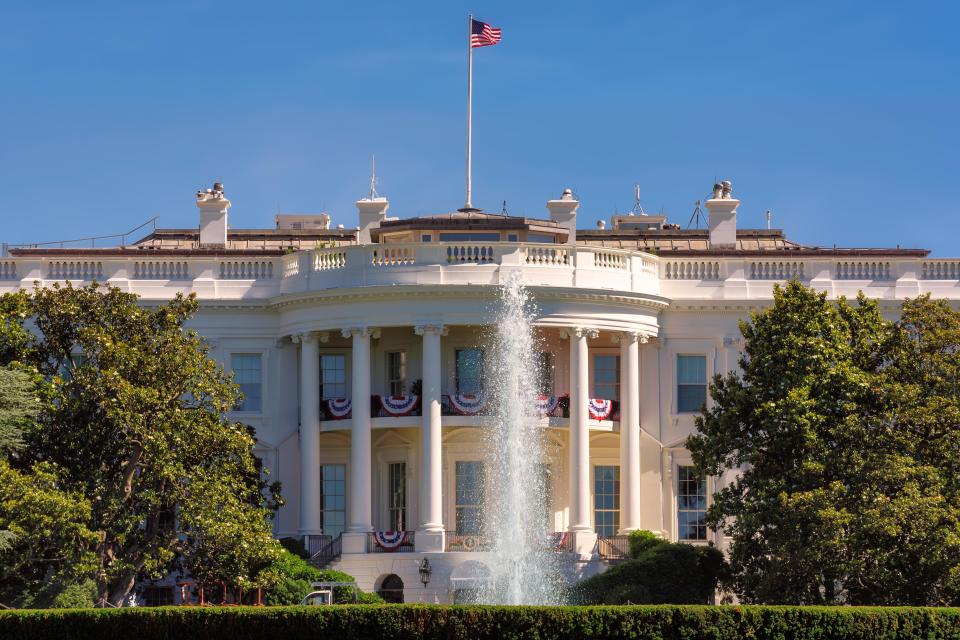 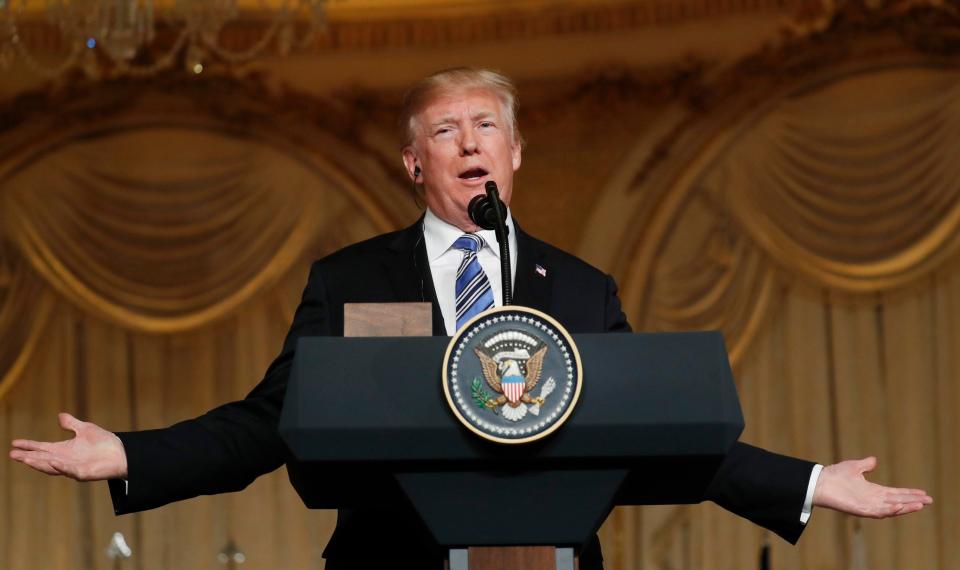 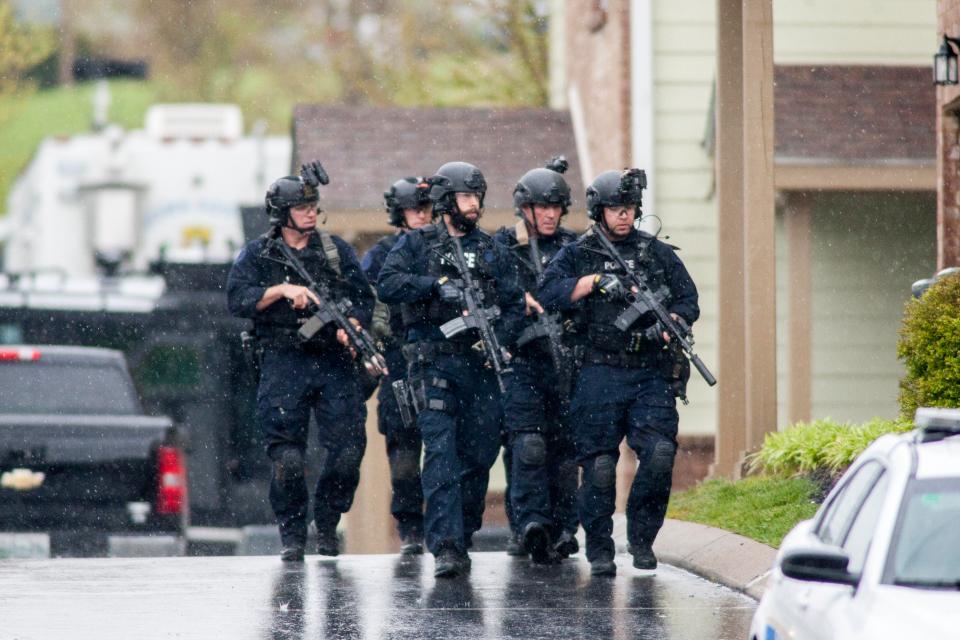 After the arrest, his Illinois firearms authorisation was revoked and local police officers seized four weapons.

A leading cop said the father agreed to “keep the weapons secure and out of the possession of Travis.”

The suspect is said to have arrived at the diner wearing a green jacket with nothing underneath before taking off the coat and opening fire. 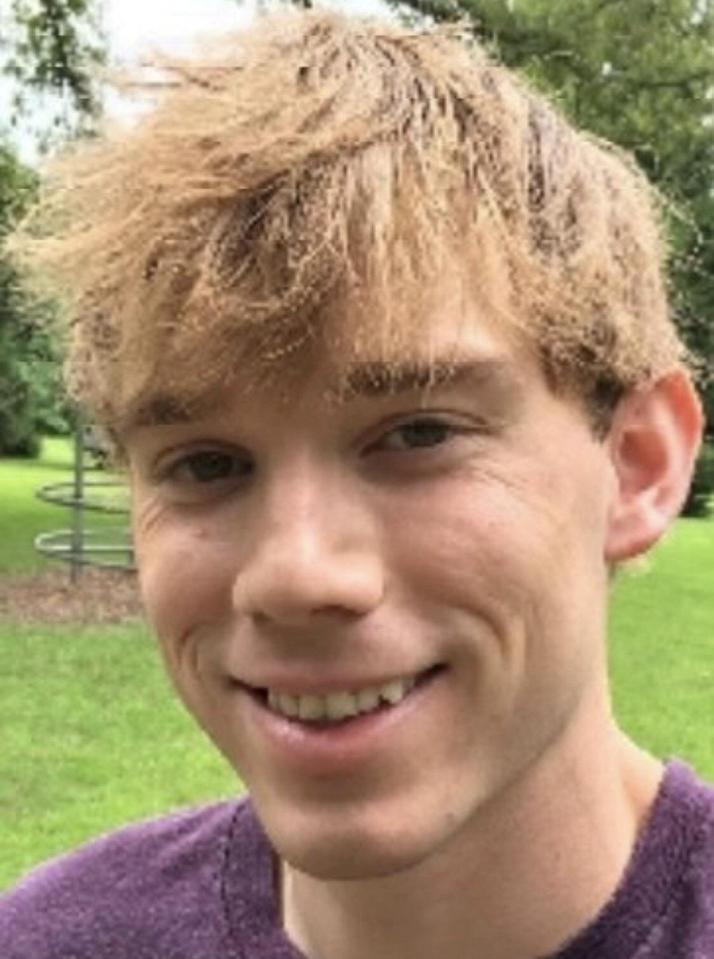 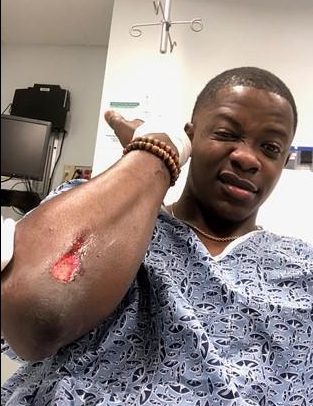 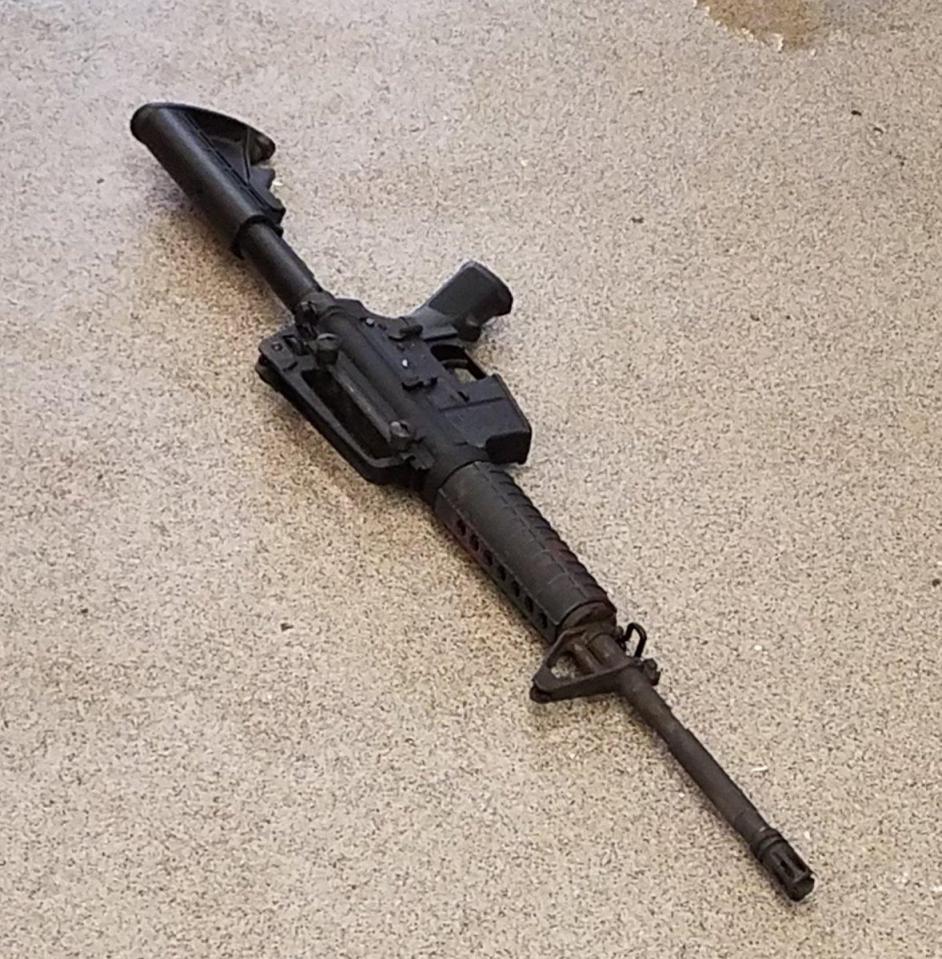 Police have named 29-year-old  Reinking as a person of interest as the vehicle the gunman arrived in was registered in his name.

They say he is believed to have been seen at an apartment complex near the scene wearing black pants and no shirt.

A spokesman added Reinking is known by authorities to have had an interest in firearms.

Witnesses described a man walking away from the scene following the massacre.

A Nashville PD spokesman said: "Four people were fatally shot and two others wounded. The gunman opened fire at 3.25am. A patron wrestled away the gunman's rifle. He was nude and fled on foot." 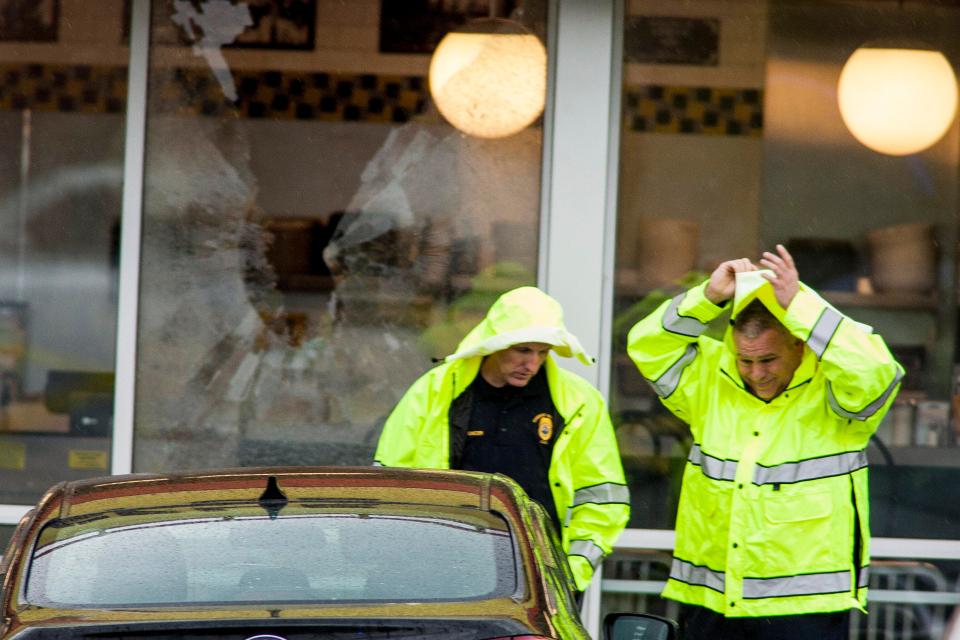 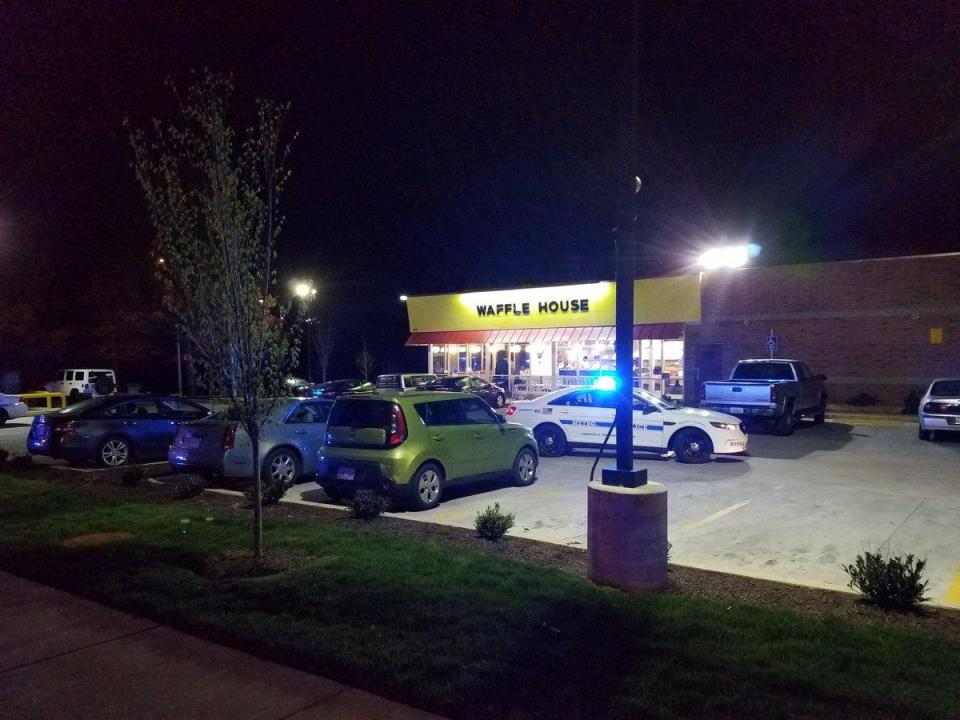 Police have identify victims killed in the shooting as employee Taurean Sanderlin, 29 and diners Joe Perez, 20, Akilah Dasilva, 23, and a 21-year-old woman whose family hasn't been notified.

The Waffle House is on a large retail complex on Murfreesboro Pike on the outskirts of the neighbourhood.

A Waffle House spokesman said: "We are deeply saddened by this tragic incident.

"Right now, our first thoughts are with the victims and their families, and we will be there for them in this most difficult. We are still gathering the details, and so we don't have much information to share."