A WAITROSE supermarket worker has been signed by the ex-manager of boyband Blue after she gave him an impromptu guitar performance.

Music exec Dan Glatman asked Karina Ramage, 25, to sign with him “on the spot” after she sang to him in the aisles in West Hampstead, North London. 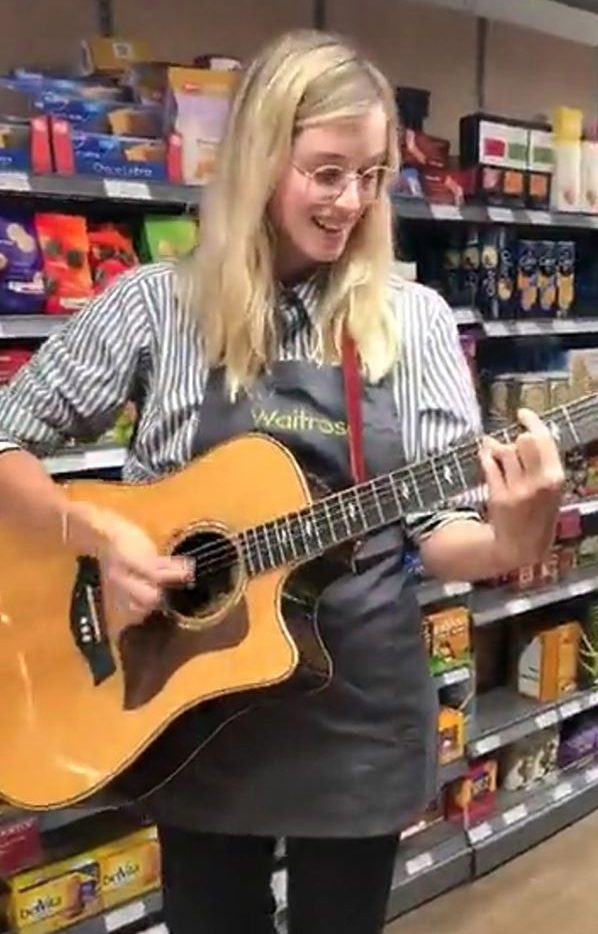 Mr Glatman, who had gone in to buy a packet of biscuits and some flour, noticed Ms Ramage carrying a guitar as she entered the shop in her Waitrose uniform.

He said: “I said, ‘two questions, where’s the flour and what’s with the guitar?’

“We ended up doing an impromptu audition in the biscuit aisle.”

Mr Glatman said he was “blown away” by Ms Ramage's performance, which was was met with cheers from a small crowd that gathered in the shop.

Karina, who played him a song she wrote called Wasteland, said: “You never know who you’re going to meet.”

“Every day I'm working with music doing rehearsals, doing session work and busking and trying to share my music but it never gets through,” she said.

“The one place where I'm not expected to do music I meet someone who's really sorted in the music industry.” 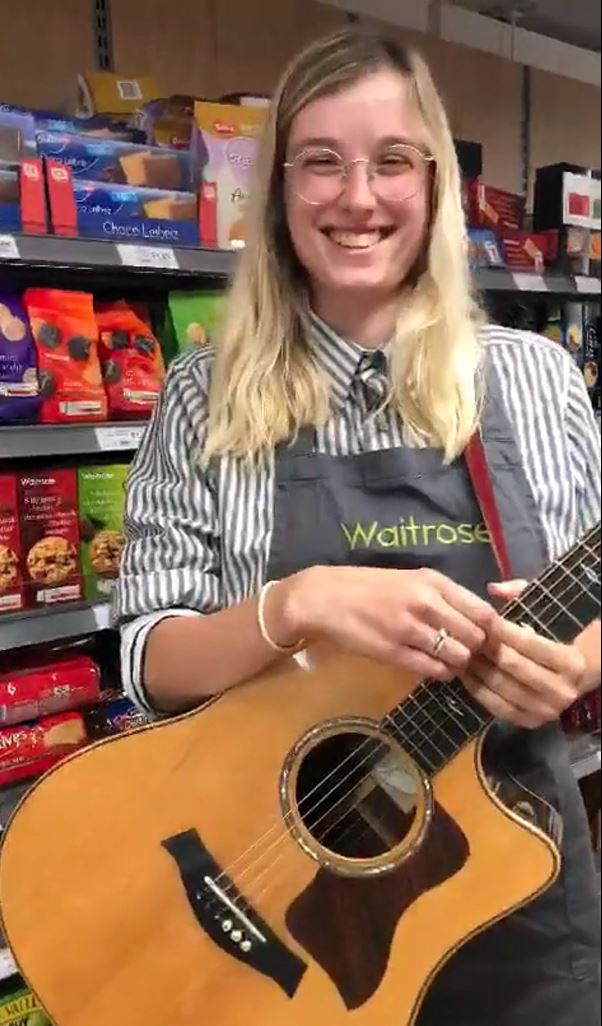 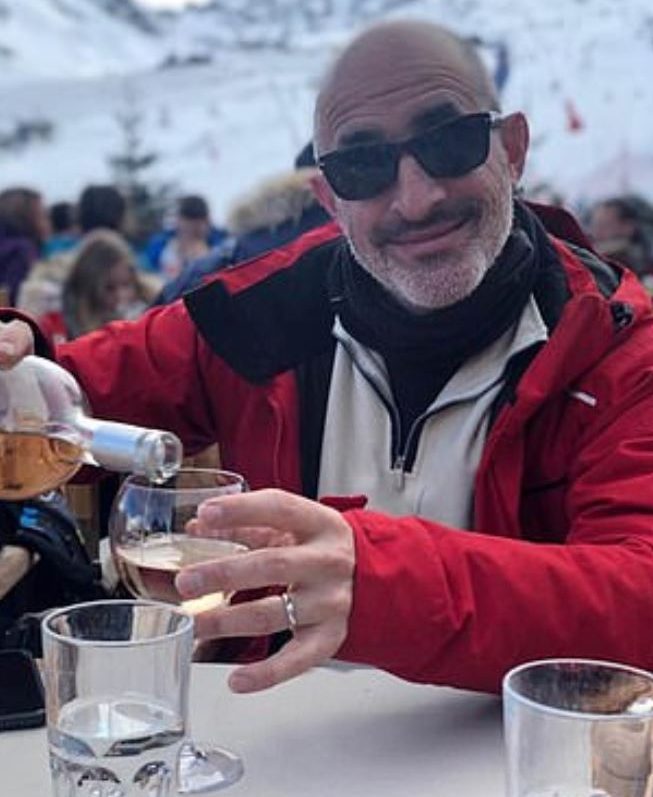 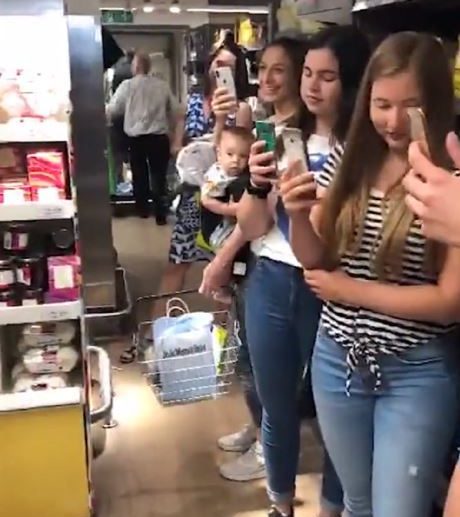 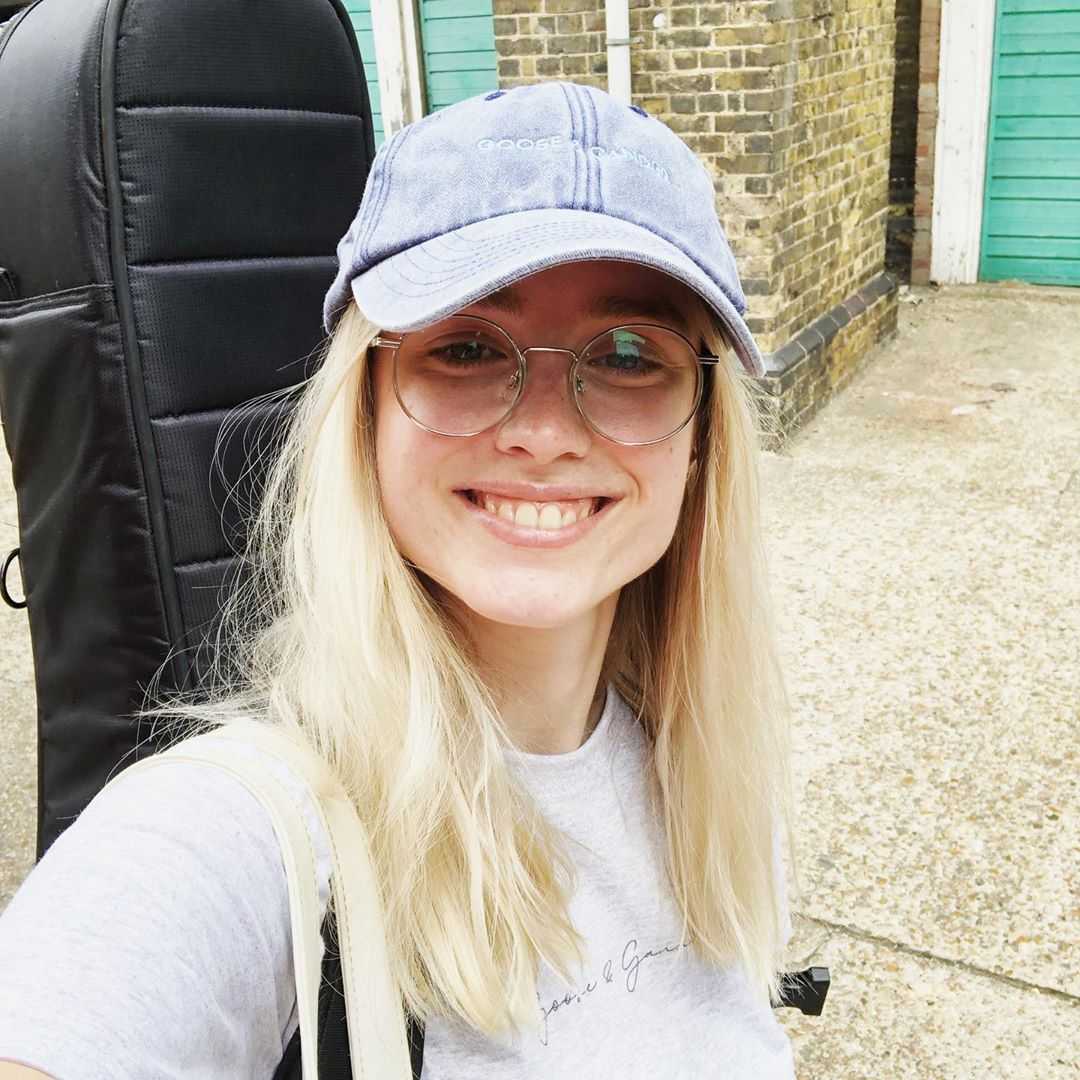 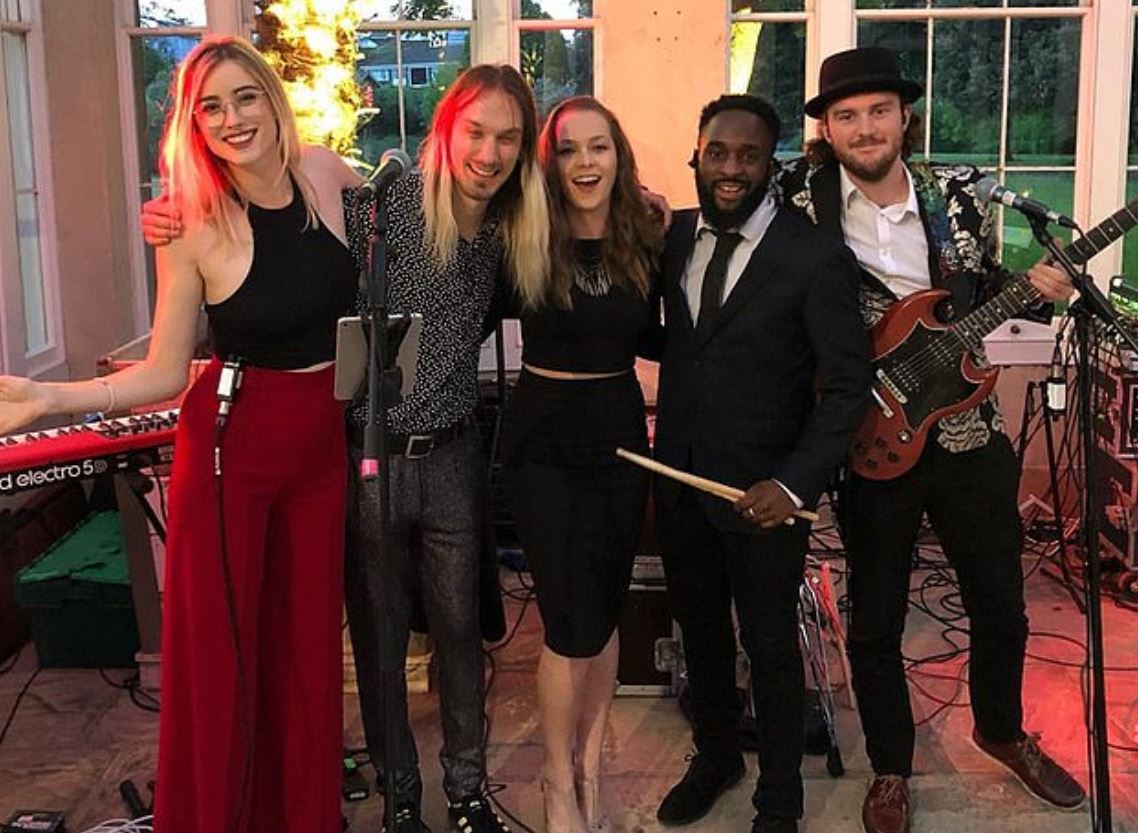 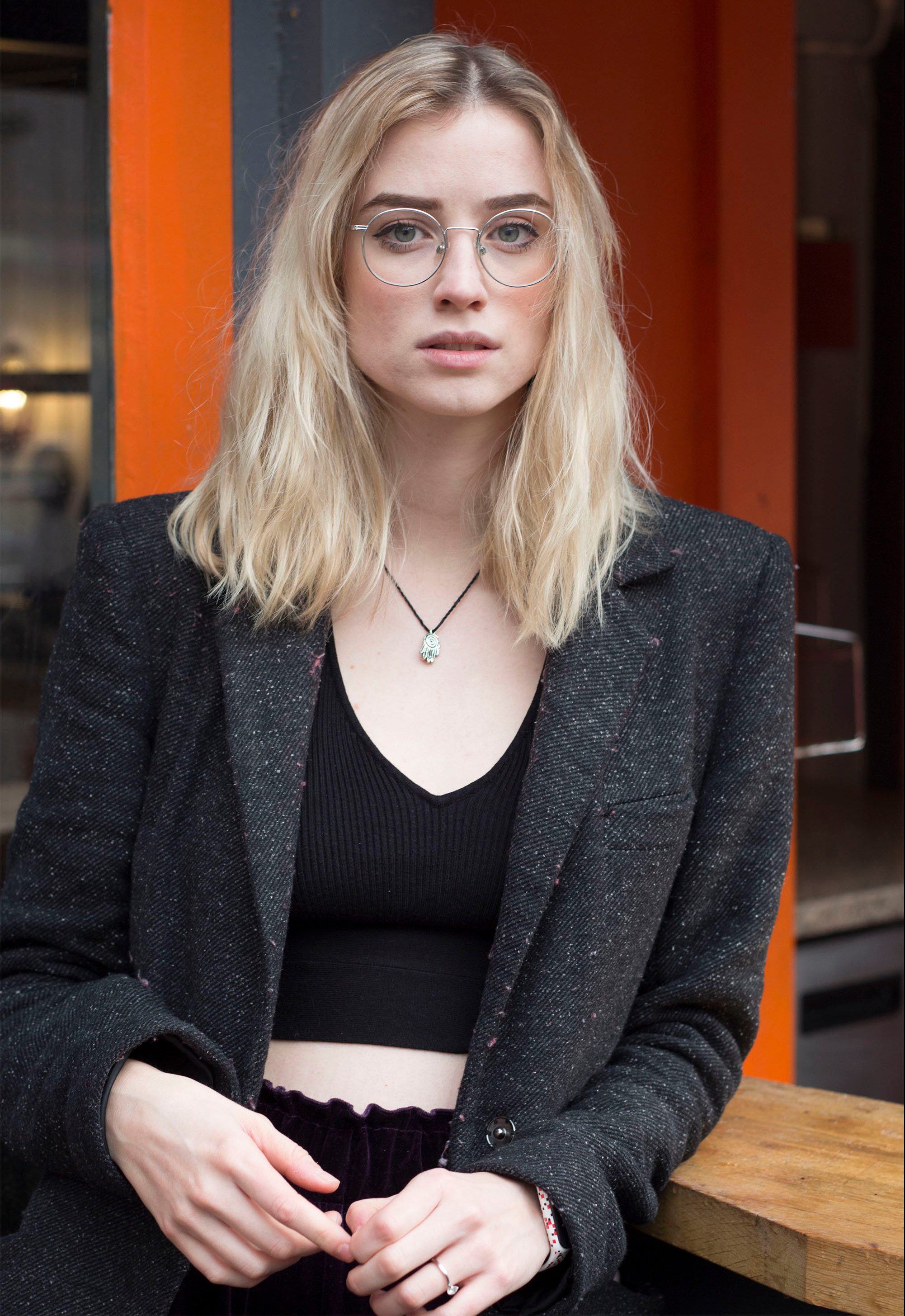 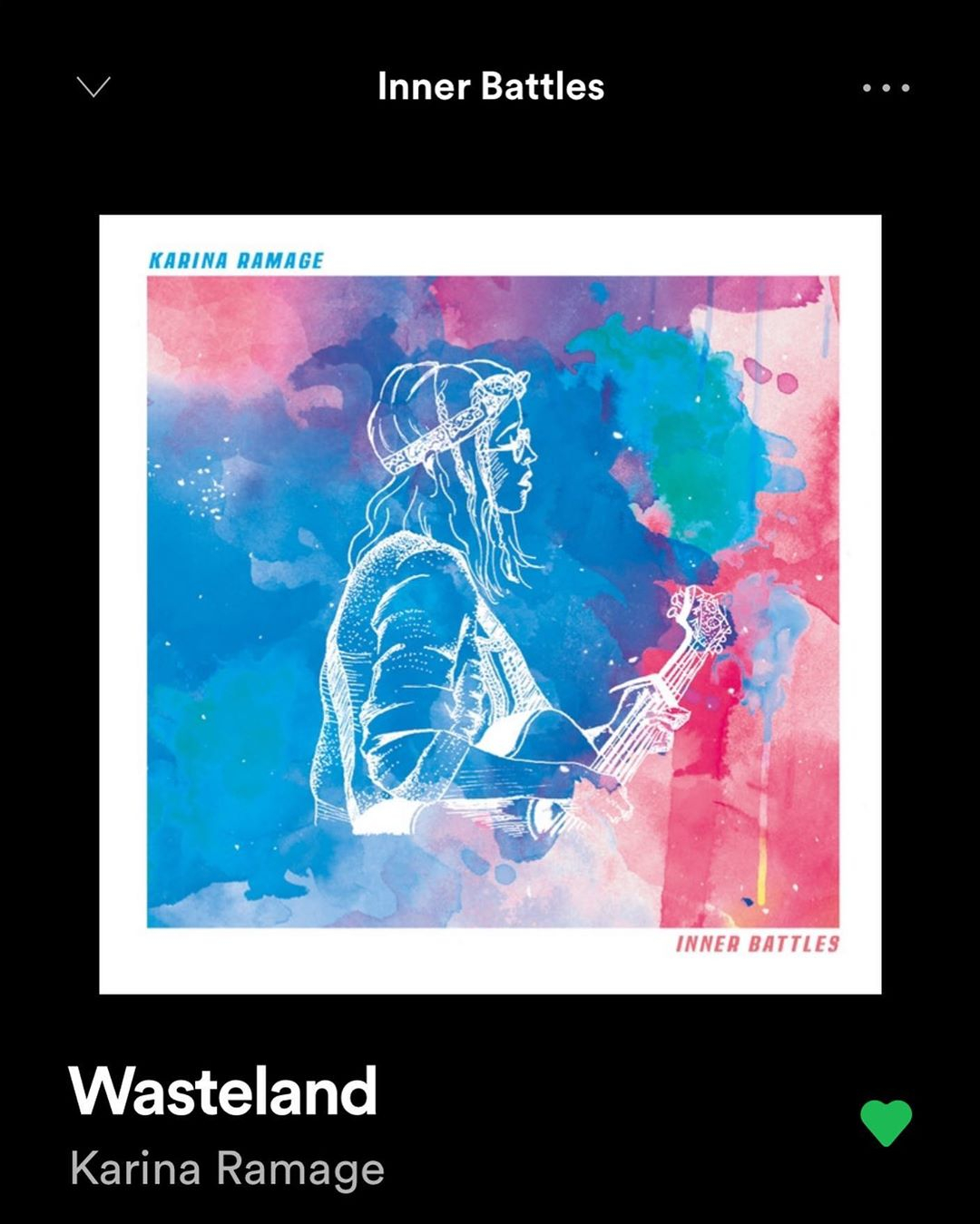