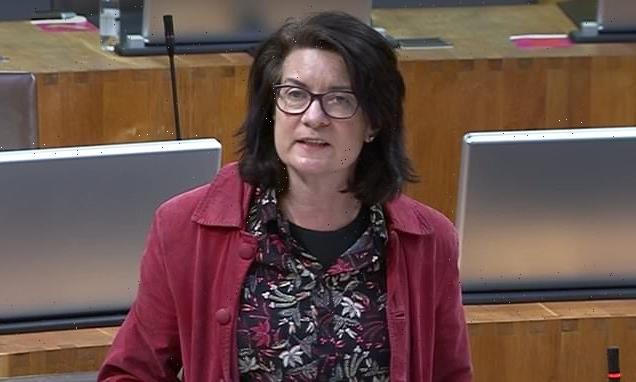 The country’s health minister said it is ready to ‘commence the rollout’ after receiving advice from the Joint Committee on Vaccination and Immunisation (JCVI).

Eluned Morgan did not reveal a timetable when she announced the direction of travel to the Welsh parliament.

But she said it will not be done ‘as a matter of urgency’ due to the low risk Covid poses to the age group.

The JCVI was due to publish its official recommendation to offer vaccines to young children last week but it was delayed on Friday and again on Monday.

Understood to have been delayed by No10 amid suggestions that Downing Street wants to announce it as part of a ‘living with Covid’ package on February 21.

Ms Morgan said it is ‘a shame and perplexing to understand why that [JCVI advice] has not been published yet’.

‘But I have seen a copy of that advice and we will be commencing the roll-out of vaccinations for five to 11-year-olds,’ she said.

Scotland and Northern Ireland have also not yet announced plans for vaccinating healthy five to 11-year-olds. 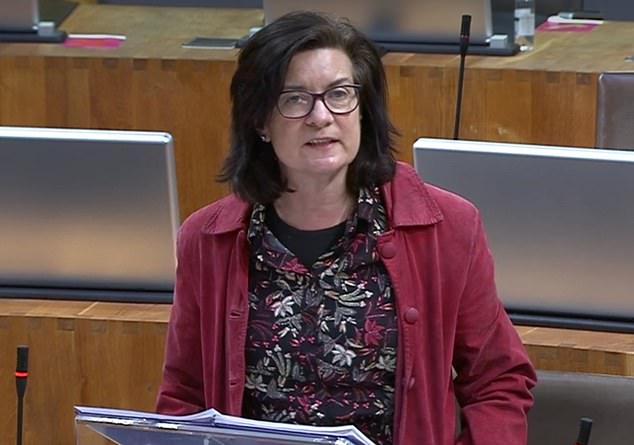 Ms Morgan said parents will have to give consent and all jabs to the age group will be dished out at health centres rather than schools.

Under current guidelines across the UK, only those who have a weakened immune system, or live with those who do, are eligible for a single dose.

Official Government data shows 46,186 positive tests were logged over the last 24 hours, a 30.2 per cent drop on last Tuesday. Cases have now been tumbling week-on-week for over a fortnight.

Meanwhile, the number of Covid-infected patients admitted to hospital fell by nearly a fifth to 1,100 — the lowest figure seen since December 19.

And Covid fatalities are down 25.5 per cent on last week. Meanwhile, separate data today showed a third of virus deaths recorded in England and Wales are among people who primarily died from another illness.

The share of fatalities mainly caused by the disease has been trending downwards for weeks after the arrival of the milder Omicron variant and the accelerated booster vaccine programme.

But unveiling advice to the Senedd today, Ms Morgan said: ‘I have received JCVI advice regarding the vaccination of all five to 11-year-olds. I have agreed it, and we are working with health boards on implementing the offer.

‘We await advice about whether the most vulnerable cohorts should have a further booster to protect them over the spring and summer months.

‘We are working with health boards to plan for various scenarios to ensure we are agile and ready to implement any advice once I have considered this carefully.’

She acknowledged the low risk Covid poses to children. Data for England shows there is around one death within 28 days of testing positive per 200,000 five to nine-year-olds.

Ms Morgan added: ‘Of course, it’s likely to have been a very difficult decision for the JCVI, because generally, children have a milder illness and fewer hospitalisations, but, of course, they have to balance that against the prospect of missing school.

‘So, we have to consider very different issues when it comes to the vaccination of children as young as five years old.’

She said children are expected to be accompanied by an adult who will need to provide informed consent for their vaccination.

Siblings will be able to get vaccinated ‘at the same time’ and all of the jabs will be administered in health centres, rather than schools, she said.

But the health minister said the rollout to the age group will not be ‘as a matter of urgency, as we did over the Christmas period’.

She said: ‘That’s partly because the risk isn’t as great to that cohort.

‘And we’re also waiting to hear from the JCVI to see whether they’ll need a booster on top of the booster for older age groups in the spring.

‘So, we certainly would want to consider which of those has to be prioritised.

The JCVI was understood to have green-lit the move earlier this month but the guidance is still being reviewed by Downing Street. 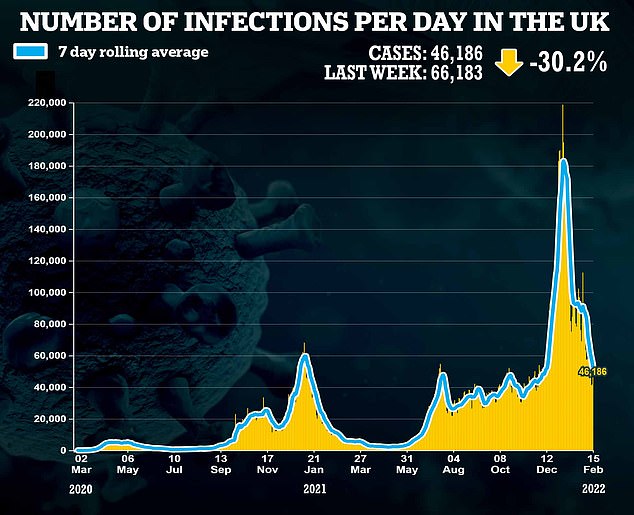 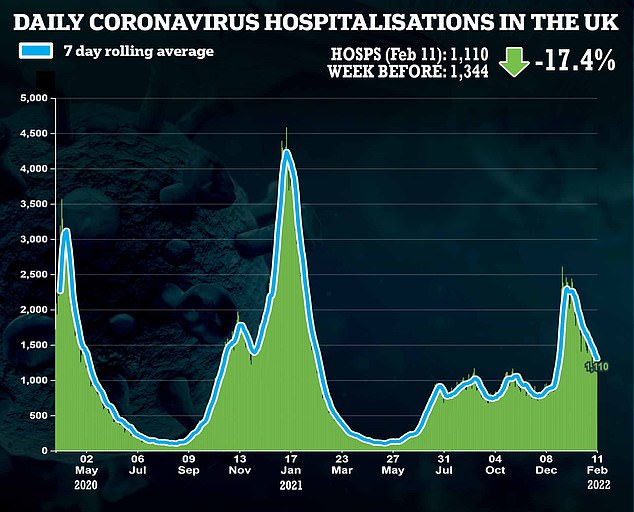 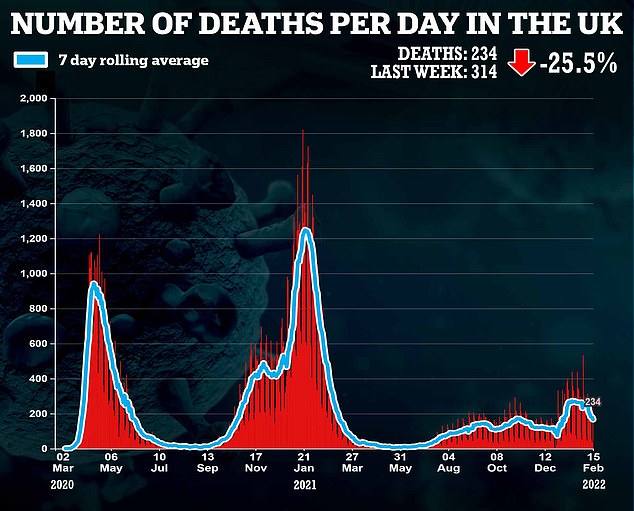 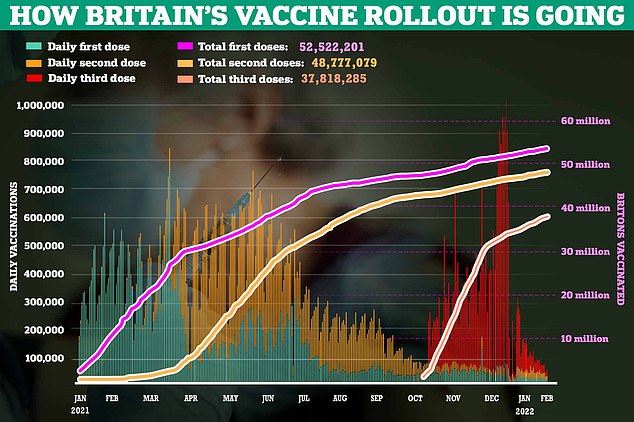 A JCVI source told MailOnline that opening the jabs to the age group will appease ‘parents who are desperate to have the choice’, but added that nobody on the committee was ‘particularly vocal’ about wanting to jab young children.

Only 20 per cent of 12 to 15-year-olds have been double-vaccinated in England and little over half have received one jab – raising questions about whether there is public demand for jabbing even younger children.

Ms Morgan said: ‘In terms of the timetable for five to 11-year-olds, we’re obviously waiting for that formal advice to come from the JCVI. I’m not quite sure what’s holding it up.

‘We know that it’s available, and it’s important that we are able to forge ahead with our plans.

‘Obviously, we thought that this might be coming our way, so a huge amount of preparation work has already been undertaken, but we can’t really press the button finally on it until we have that final JCVI publication that we’re hoping to see imminently.’