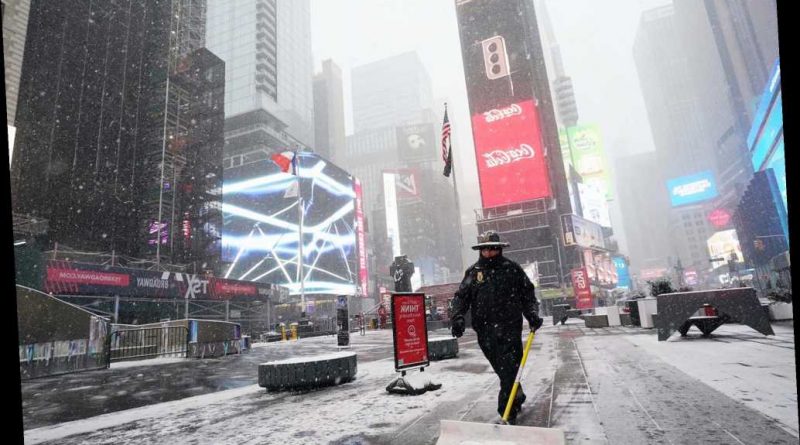 Thaw-ful: Disturbing video reveals just how cold it is in Texas

Plow dare they! Arkansas leaves Texas side of shared road covered in snow

New York City is going from the big chill to the mega melt.

After getting hit with more than twice the average annual snowfall this season, warmer temperatures are headed our way, according to forecasters.

The latest multi-day snowfall ended Friday afternoon, dumping at least 4 inches of powder in Central Park in Manhattan and nearly 5 inches at Kennedy Airport in Queens, according to AccuWeather.

Temperatures will now rise into the 40s in the coming days, melting existing snow and giving the city a breather from additional accumulation, experts said.

“There will be a chance for a rain or snow shower here on Monday, [but] we’re not expecting any accumulation from that. More into the suburbs, northern and western suburbs, we could see some accumulating snow,” AccuWeather senior meteorologist Alan Reppert said. 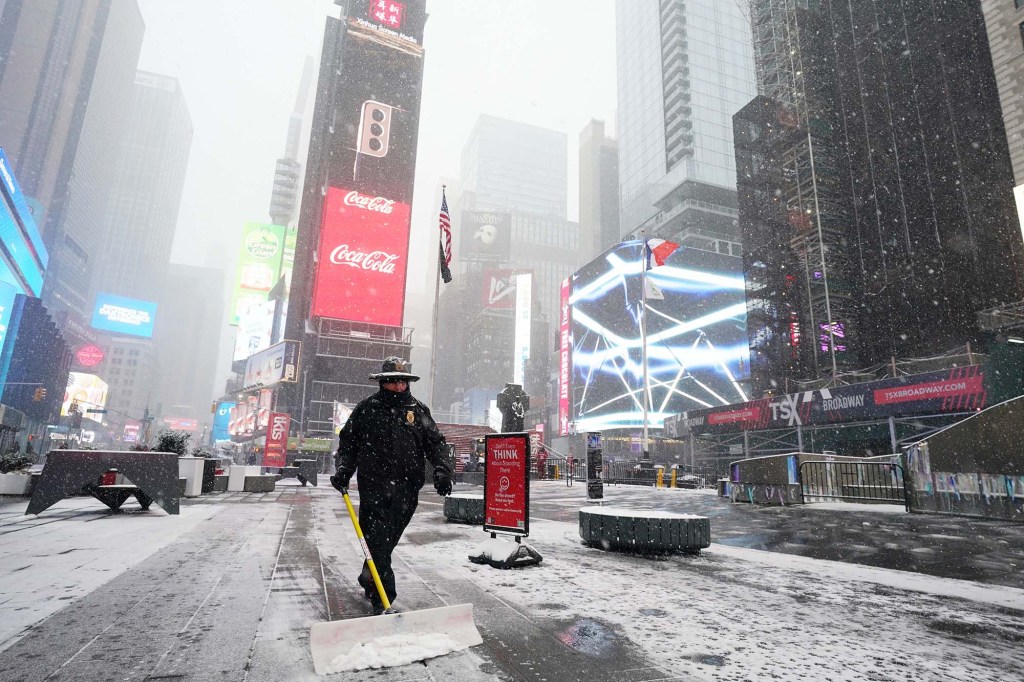 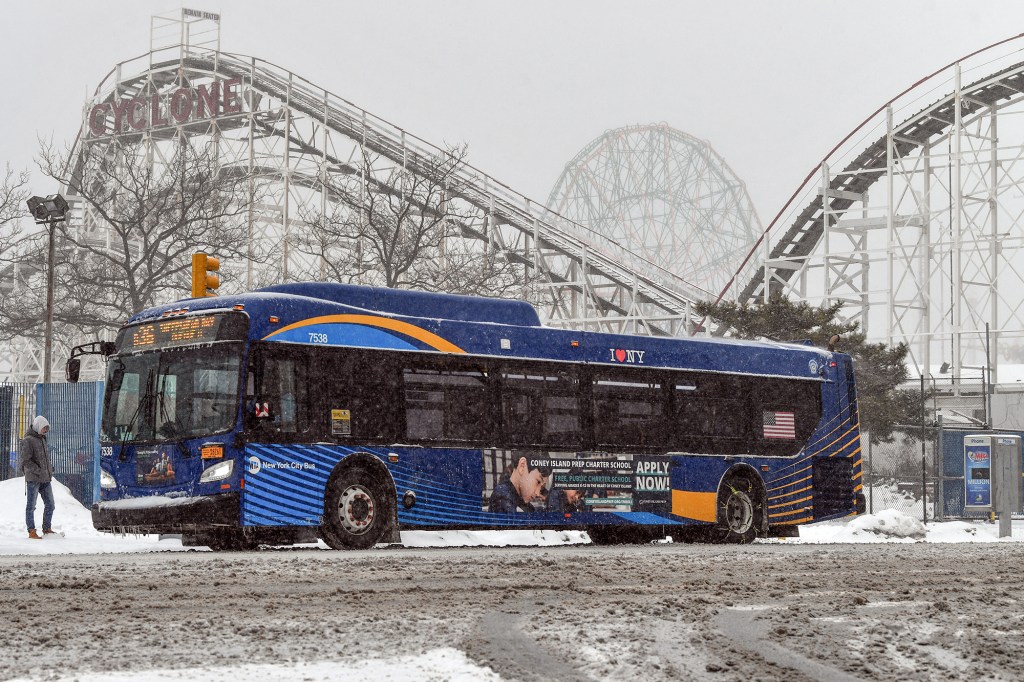 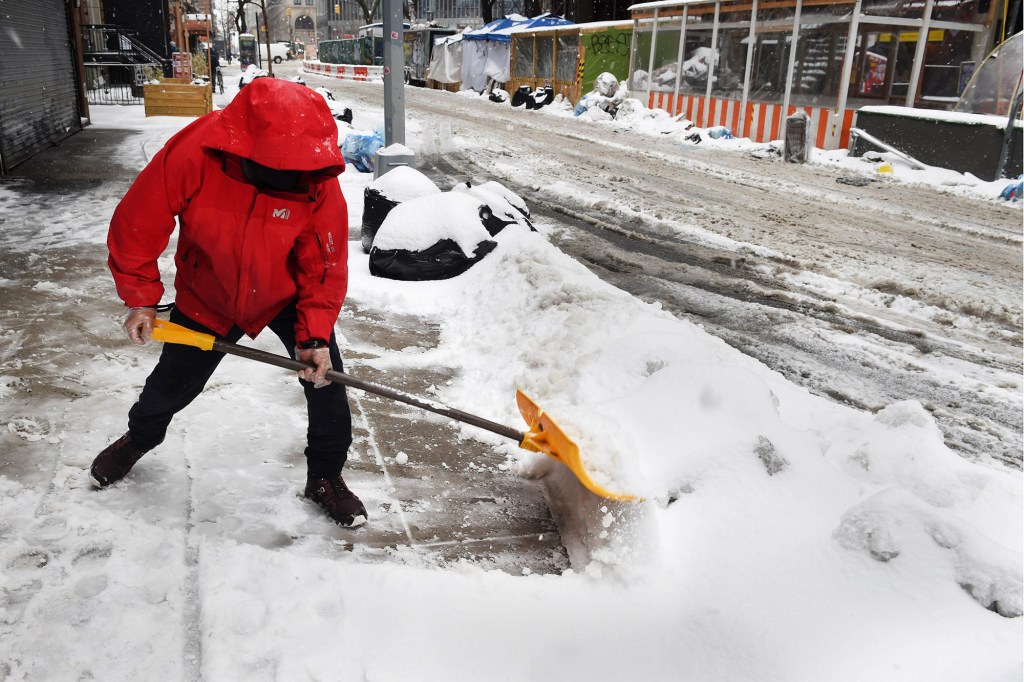 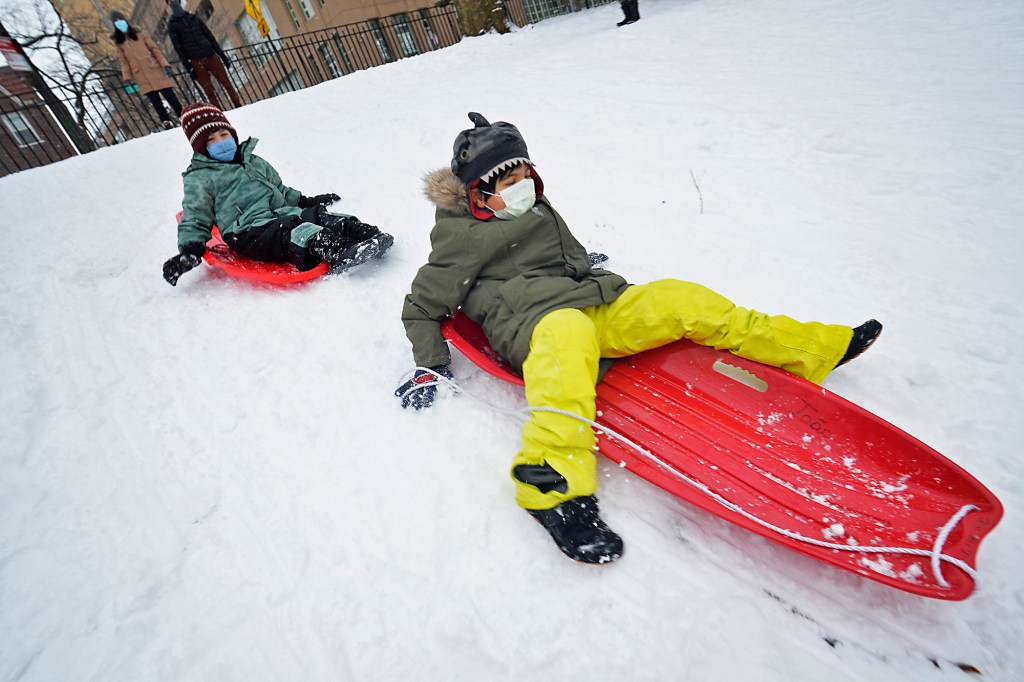 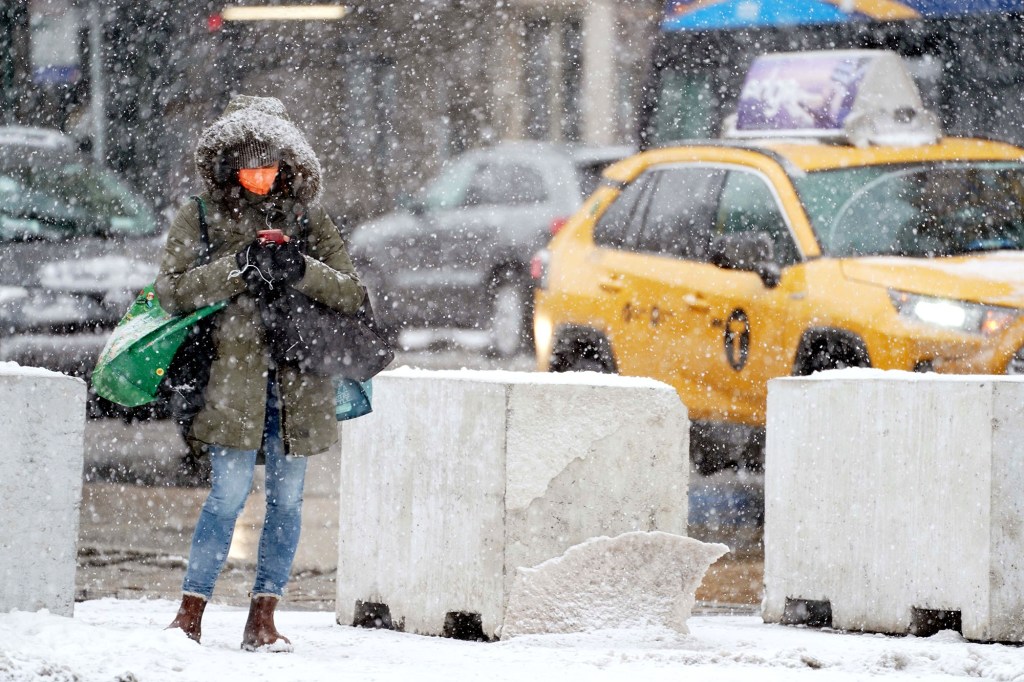 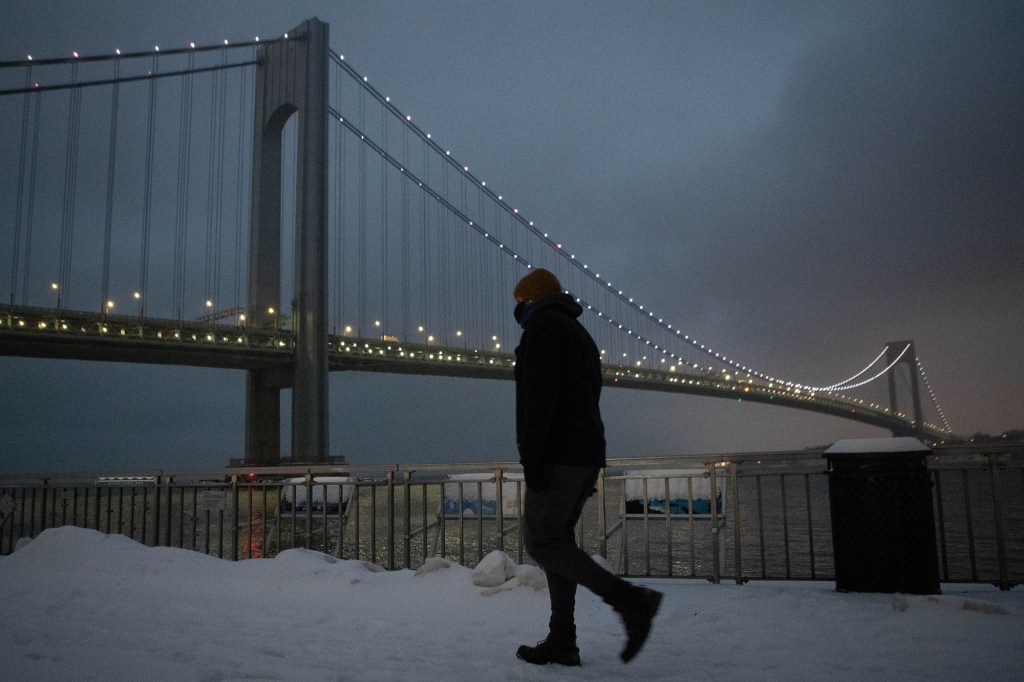