Doctors currently give antibiotics to patients having everyday procedures such as caesareans and hip replacements to reduce infection risk. 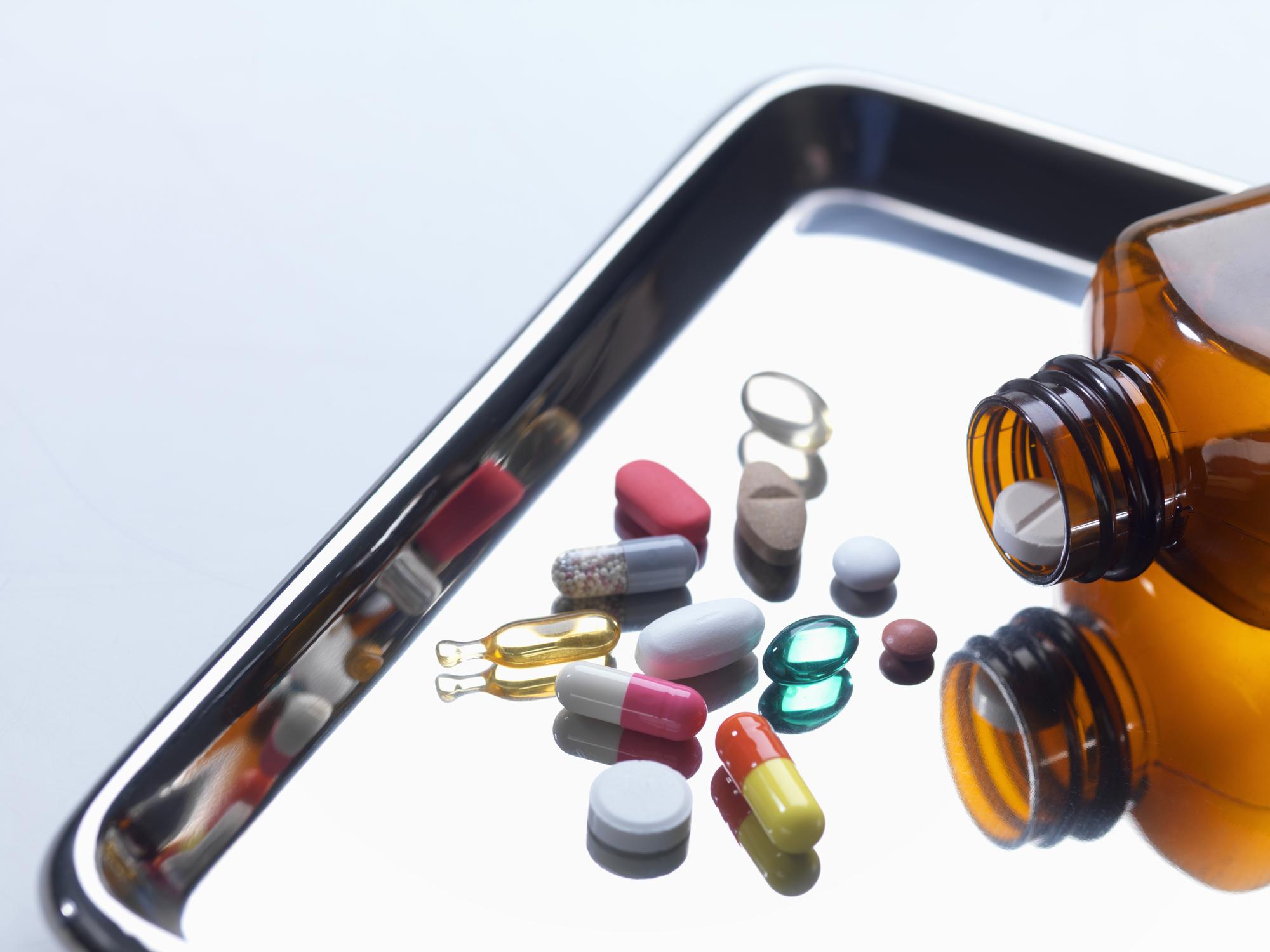 But increasing resistance means there may be no effective drugs left in a few years, Public Health England claims.

It has released new figures showing the number of hospital patients with severe drug-resistant infections has increased by more than a third.

Last year more than 16,500 people in England were infected by potentially life-threatening bugs that did not respond to standard antibiotics. 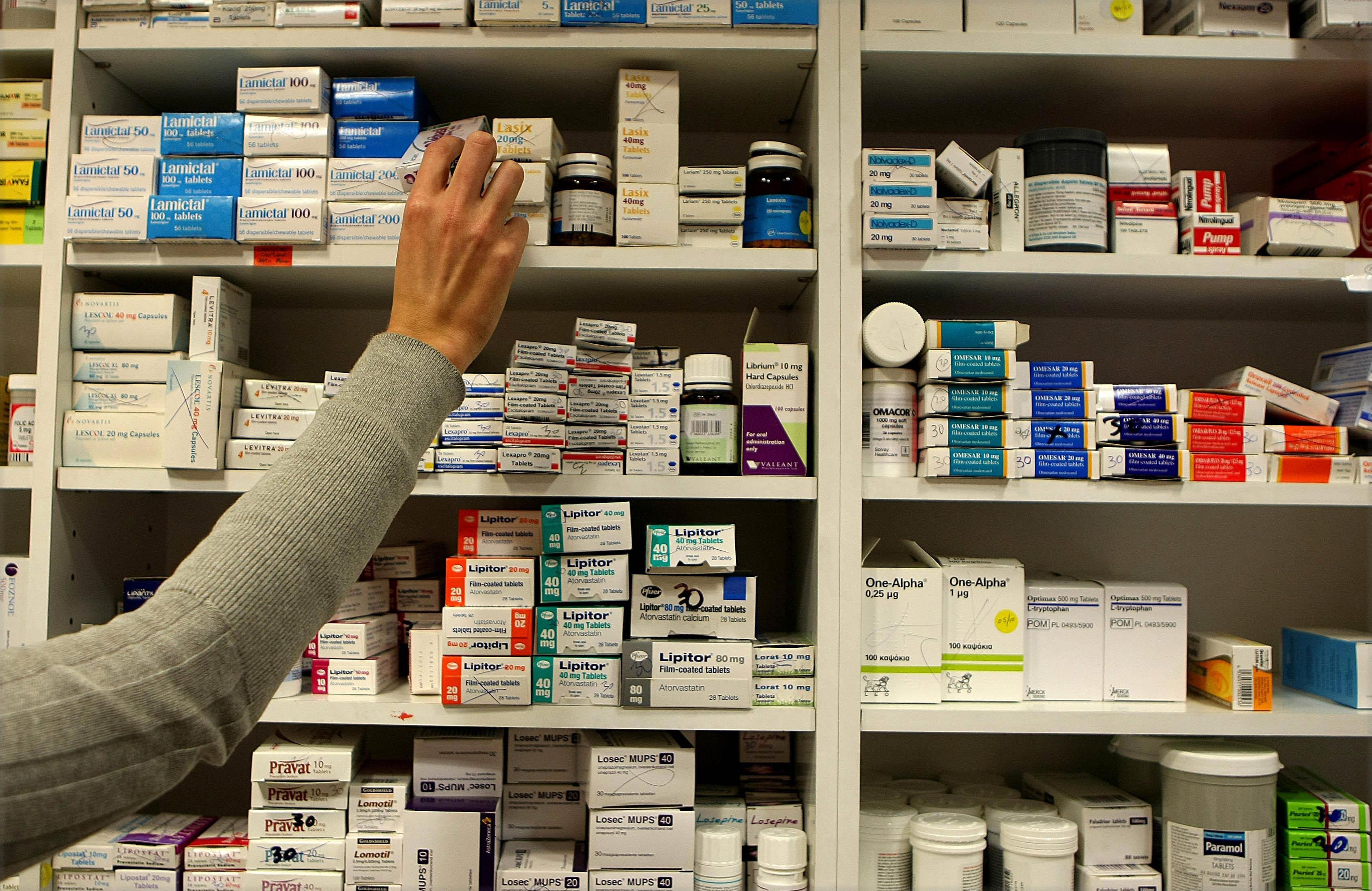 It has heightened fears that bugs will soon become immune to all antibiotic drugs.

PHE has repeated calls for patients to stop asking for antibiotics for routine ailments.

It says nearly 40 per cent of NHS users still expect an antibiotic when they have a cough, flu or sore throat.

PHE’s Professor Paul Cosford said: “In the not too distant future, we may see more cancer patients, mothers who’ve had caesareans and patients who’ve had other surgery, facing life-threatening situations if antibiotics fail to ward off infections. We need to preserve them for when we really need them.”