The suncream con: ‘Water-resistant’ brands are rubbing off in the pool and may be putting people at risk of burns or even skin cancer, watchdog warns

Claims on sun cream packs that they are ‘water resistant’ do not stand up to scrutiny, says a consumer watchdog.

It means adults and children splashing about in the sea or a pool may be at risk of being burned and even developing skin cancer.

The sun protection factor (SPF) on one well-known brand fell by 59 per cent after a test involving volunteers, conducted by the consumer group Which?. 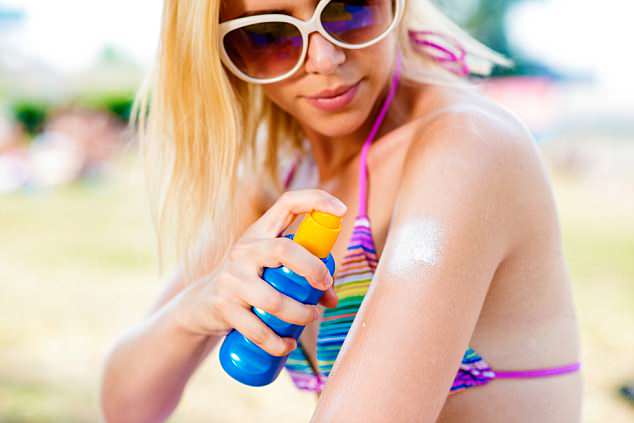 Sun worshipers have been warned about the effectiveness of ‘waterproof’ suncreams 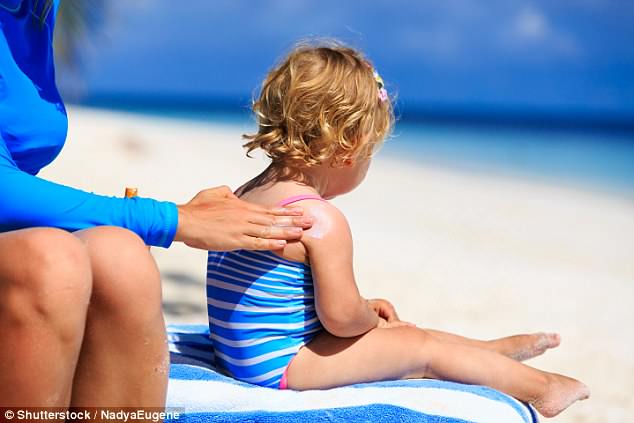 The official tests allow manufacturers to claim a product is water resistant if the SPF drops by less than 50 per cent after a human guinea pig is immersed in water for 20 minutes.

It found that the SPF of a well-known product, which it has not named, dropped by 59 per cent after 40 minutes in salt water and in moving water.

The SPF on a popular own-brand sun cream dropped by 34 per cent in both salt water and chlorinated water.

It said, in reality, sun protection is likely to drop even further, because factors such as reflection from water, heat, light, sweat, towelling and rubbing all reduce the protection of sunscreens.

The Which? director of research and publishing, Nikki Stopford, said: ‘With 15,400 new cases of melanoma each year, manufacturers should be required to robustly test their products and make only claims that can be relied on.’