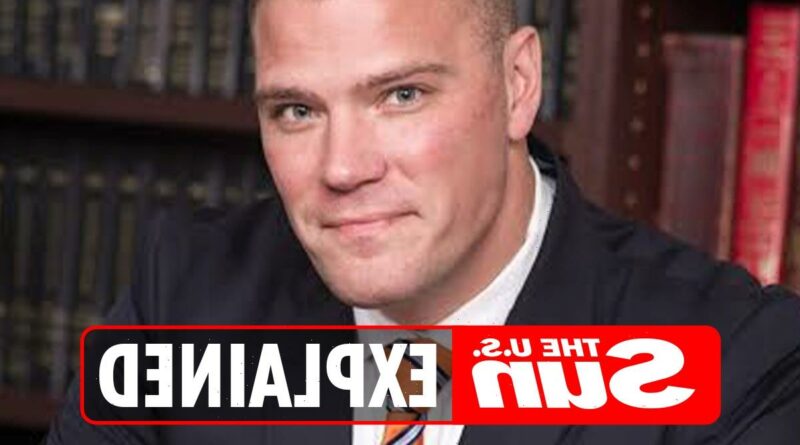 WAR veteran Kyle Van De Water was found dead on September 7, 2021, after pulling out of a New York congressional race.

Van De Water’s death is being investigated as a suicide, according to the Mid Hudson News. 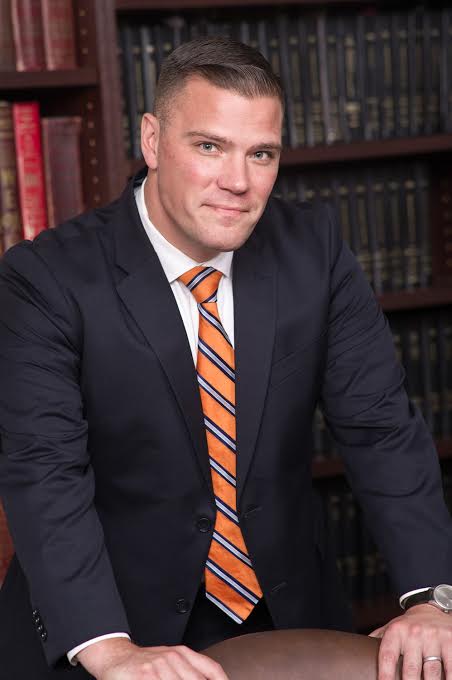 The pair had four children: triplets Thomas, Lincoln, and Annabelle, and younger son Levi, according to HudsonValley360.

Back in March of 2020, Van De Water shared a photo of his family on Instagram urging his followers to stay safe during the coronavirus pandemic, writing: “Hope everyone is staying safe and healthy by staying home!

“It’s important in challenging times like this that we spend time with those we cherish the most. REMEMBER. #WashYourHands. #StayHome. #SocialDistance. 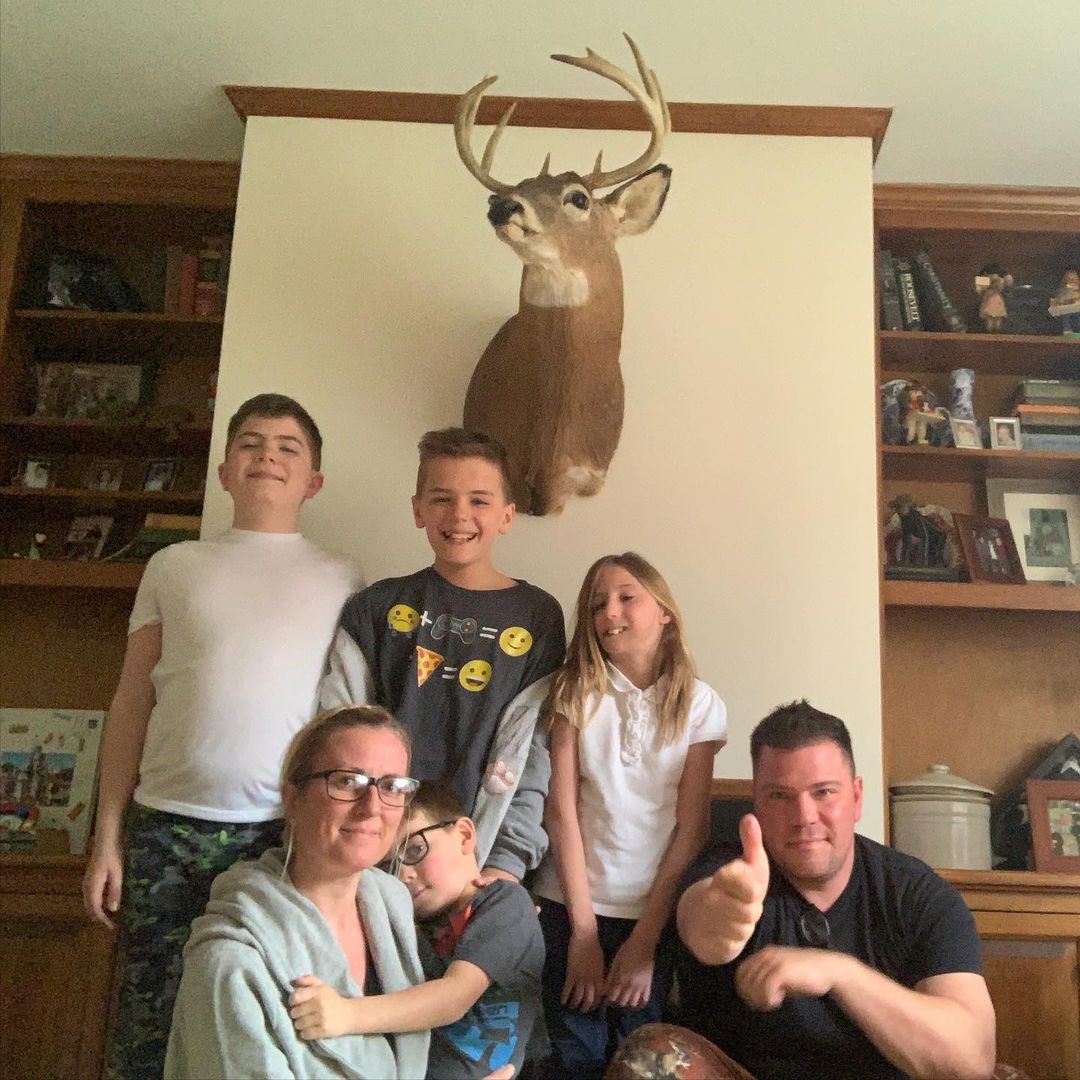 “Stay tuned to the NY Department of Health and CDC for important updates on #COVID19. God Bless!”

Van De Water was found dead near Poughkeepsie Rural Cemetery not long after he pulled out of the race to unseat Rep Antonio Delgado in New York's 19th congressional district on August 27.

His cause of death is still being investigated.

News of his passing comes after Poughkeepsie Police responded to a report of a “man down” at the Rural Cemetery in the town.

Rep Delgado said Van De Water’s death “is tragically felt not only on an individual level, but also nationally, as far too many veterans across our country are going without the support and care that their service to our great land undoubtedly necessitates. We can and must do better.”

Dutchess County Executive Marc Molinaro said Van De Water “was a war hero who put his life and well-being on the line for his country. We owe him, his family, and all of our brave service men and women everything for the sacrifices they have made.”

Why did Kyle Van De Water quit the congressional race?

It is unclear why Van De Water dropped out of the 19th Congressional district race.

Amid the news of his resignation, Van De Water released a statement regarding his leave, saying: “I have been truly humbled by and will be forever grateful for all of the support I have received these past few years.

“Unfortunately, circumstances in my life have changed and I am no longer able to give 110 percent towards this endeavor.”

“For the good of the party, and the district, I have decided to withdraw my candidacy.

“I look forward to vigorously and enthusiastically supporting the GOP candidate in 2022.”