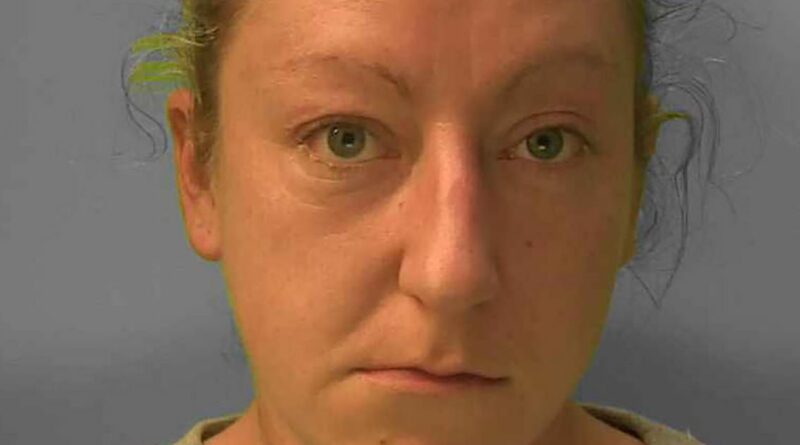 A man was brutally beaten for six bone-breaking hours by pals wielding brooms, glass bottles and a truncheon as weapons.

Jamie Kendrick, 30, and Jodie Goble, 32, were drunk and high off drugs thought to be spice when they decided to set upon Carl Willingham on December 22, 2019.

No motivation was explained for the attack in Brighton which left Mr Willingham in his own home with broken ribs, a collapsed lung, a broken nose and a bleed on his skull.

Kendrick and Goble have been found guilty at Chichester Crown Court for their part in the six hour assault and sentenced to four-and a-half-years and two-and-a-half-years respectively.

Brighton and Hove News reports the attackers unleashed the torment on Mr Willingham after a heavy drinking and drug taking session.

Prosecuting, Oliver Doherty said: "Carl Willingham was the victim of a brutal assault by Jamie Kendrick, an attack which took place over several hours in his own home.

"It’s not clear what the motivation for the attack was.

"Kendrick led the attack on him, he started the attack and he continued it, encouraging Goble to hit Mr Willingham, asking him ‘Do you want me to keep attacking you, or do you want Jodie to do it?'"

Sentencing, Recorder David Brock told him: "You punched, kicked and hit him over his head with and body with a piece of metal.

"You punched him with a reinforced glove. The battering lasted something in the region of five to six hours.

"At times you asked him to choose between you hitting him or Jodie Goble, no doubt to give yourself a rest from the ongoing assault.

"The attack only came to an end when a neighbour called the police at 11pm."

When the case went to court in October last year, Mr Willingham still referred to Kendrick and Goble as his friends.

Defending, Tom Nicholson Pratt told the court that Kendrick could barely remember anything from the attack which could have been due to his epilepsy.

He added that Kendrick was shocked and saddened by his assault on Carl Willingham who he was friendly with and got on with.

Both Kendrick and Goble were also given a restraining order against Mr Willingham. Goble was ordered to pay a victim surcharge of £156 and Kendrick £181.