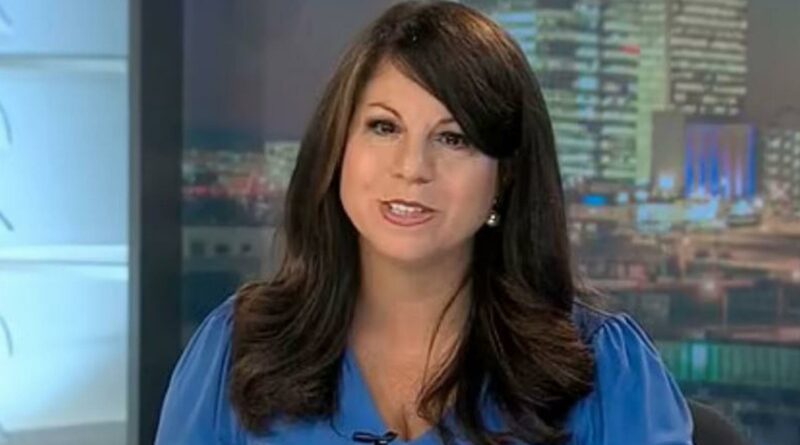 A NEWS anchor suffered the "beginnings of a stroke" live on air after she began stumbling over her words.

The Oklahoma-based announcer, Julie Chin of Tulsa NBC affiliate KJRH, was rushed to hospital after she was suddenly unable to read off her teleprompter on Saturday morning. 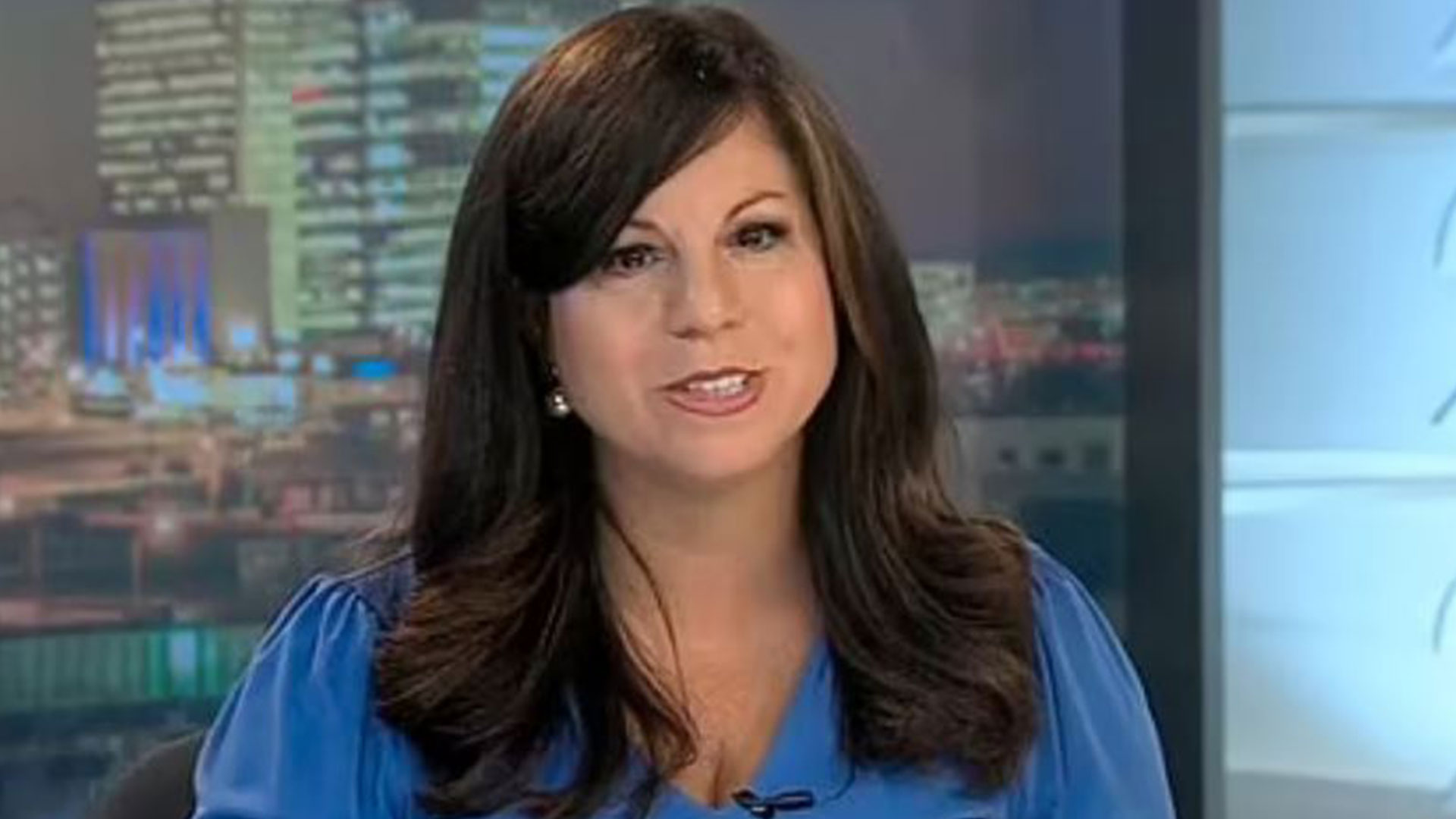 “The past few days are still a little bit of a mystery, but my doctors believe I had the beginnings of a stroke live on the air Saturday morning. Some of you witnessed it first-hand, and I’m so sorry that happened," Chin wrote on her Facebook page on Sunday.

“The episode seemed to have come out of nowhere. I felt great before our show. However, over the course of several minutes during our newscast things started to happen,” Chin wrote on her Facebook page.

The anchor detailed how she first “lost partial vision in one eye".

“A little bit later my hand and arm went numb. Then, I knew I was in big trouble when my mouth would not speak the words that were right in front of me on the teleprompter.”

Discussing her confusion, Chin explained how she “desperately tried to steer the show forward but the words just wouldn’t come.”

Chin's colleagues realised she was in danger, and rang immediately rang 911.

After undergoing a series of tests, the broadcaster revealed doctors believe she suffered "the beginnings of a stroke, but not a full stroke".

In her post, Chin confirmed she is now in good health, and was hoping to return to her news anchor chair as soon as she received the go-ahead by the medical team.

How to spot the warning signs of stroke FAST 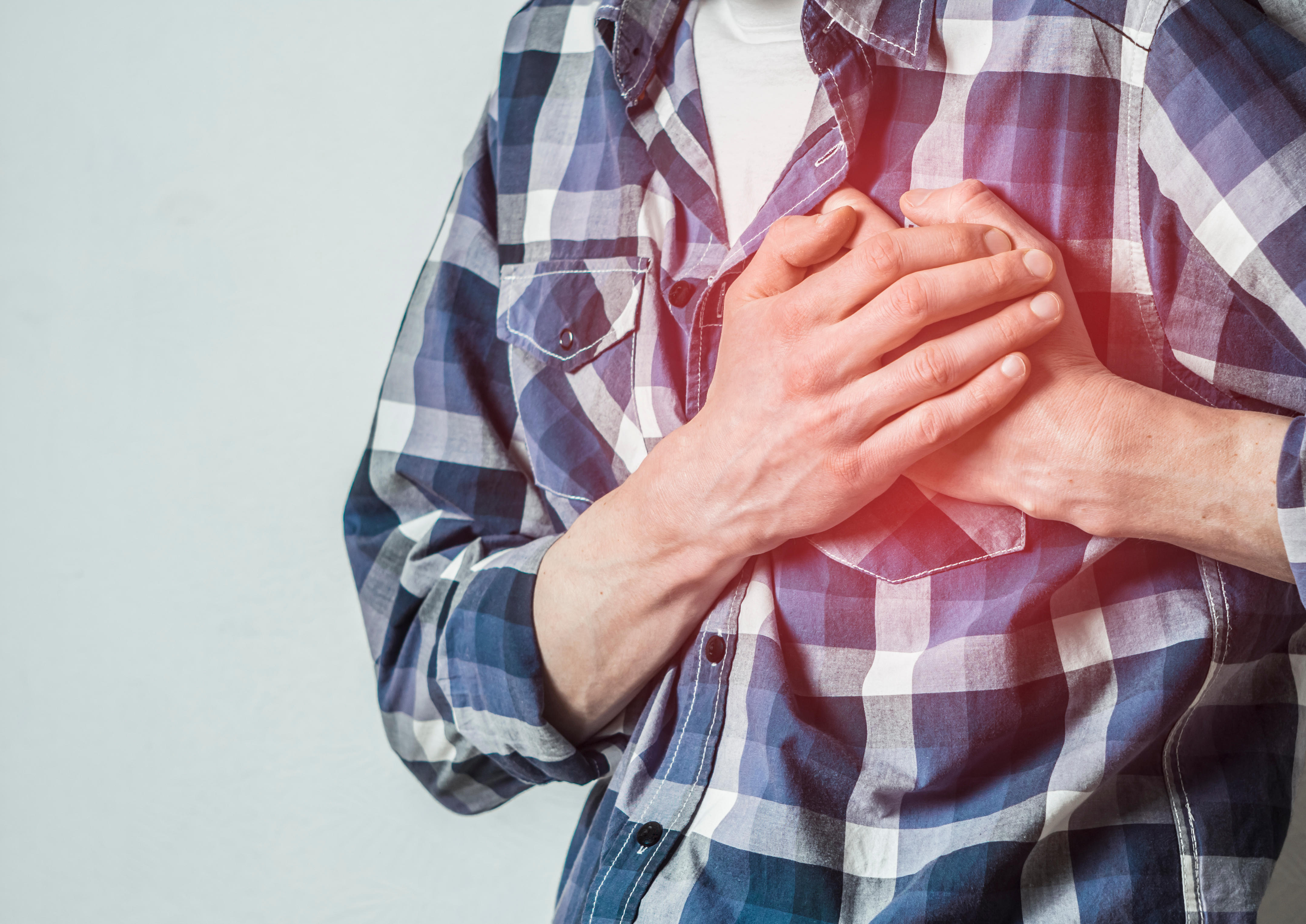 A stroke is a serious life-threatening medical condition that happens when the blood supply to part of the brain is cut off.

It can result in brain damage, disability or even death if not treated right away. A stroke sometimes happens gradually, and can present one or more symptoms including:

You can use the FAST test to check for the warning signs of a stroke in yourself or someone else: 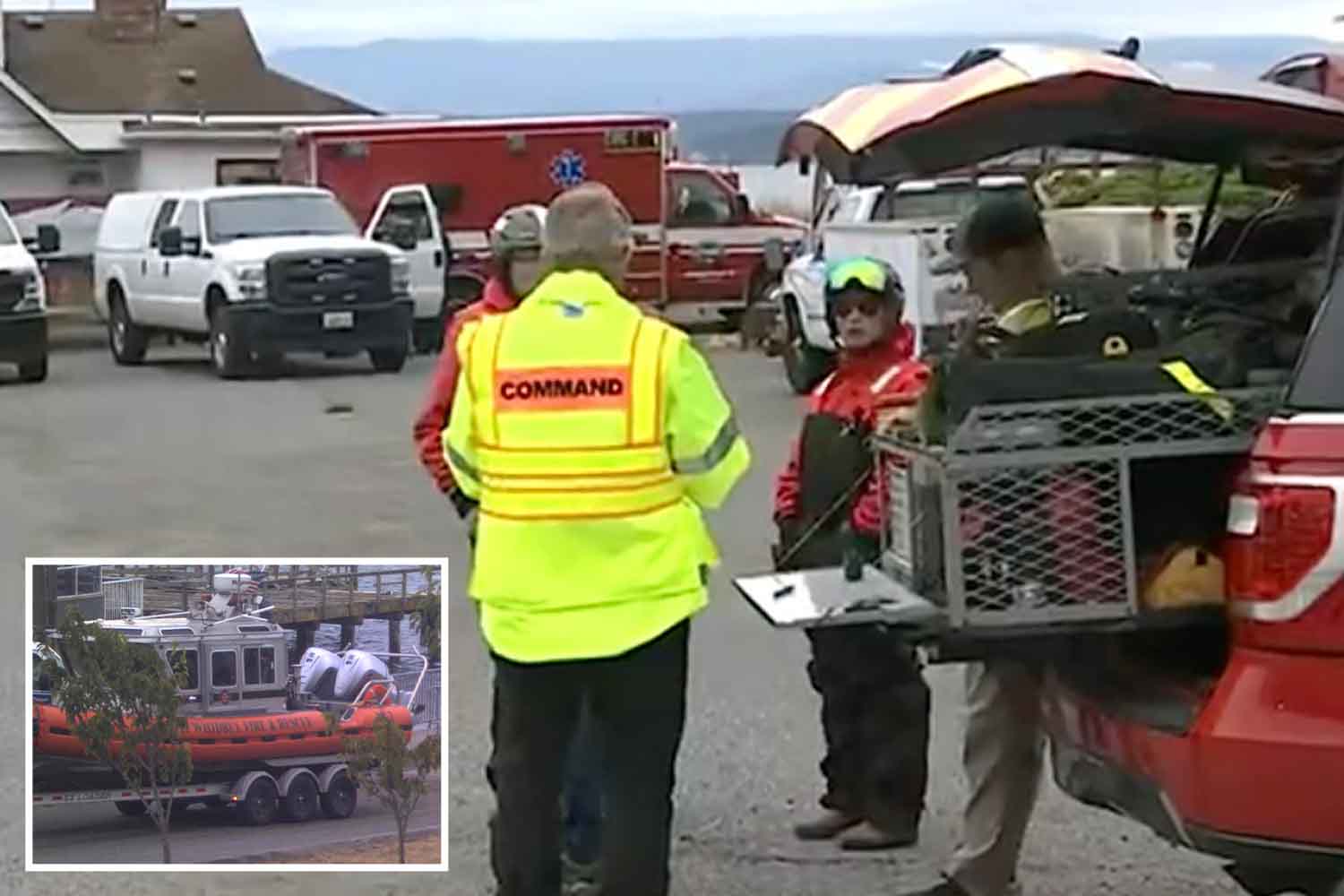 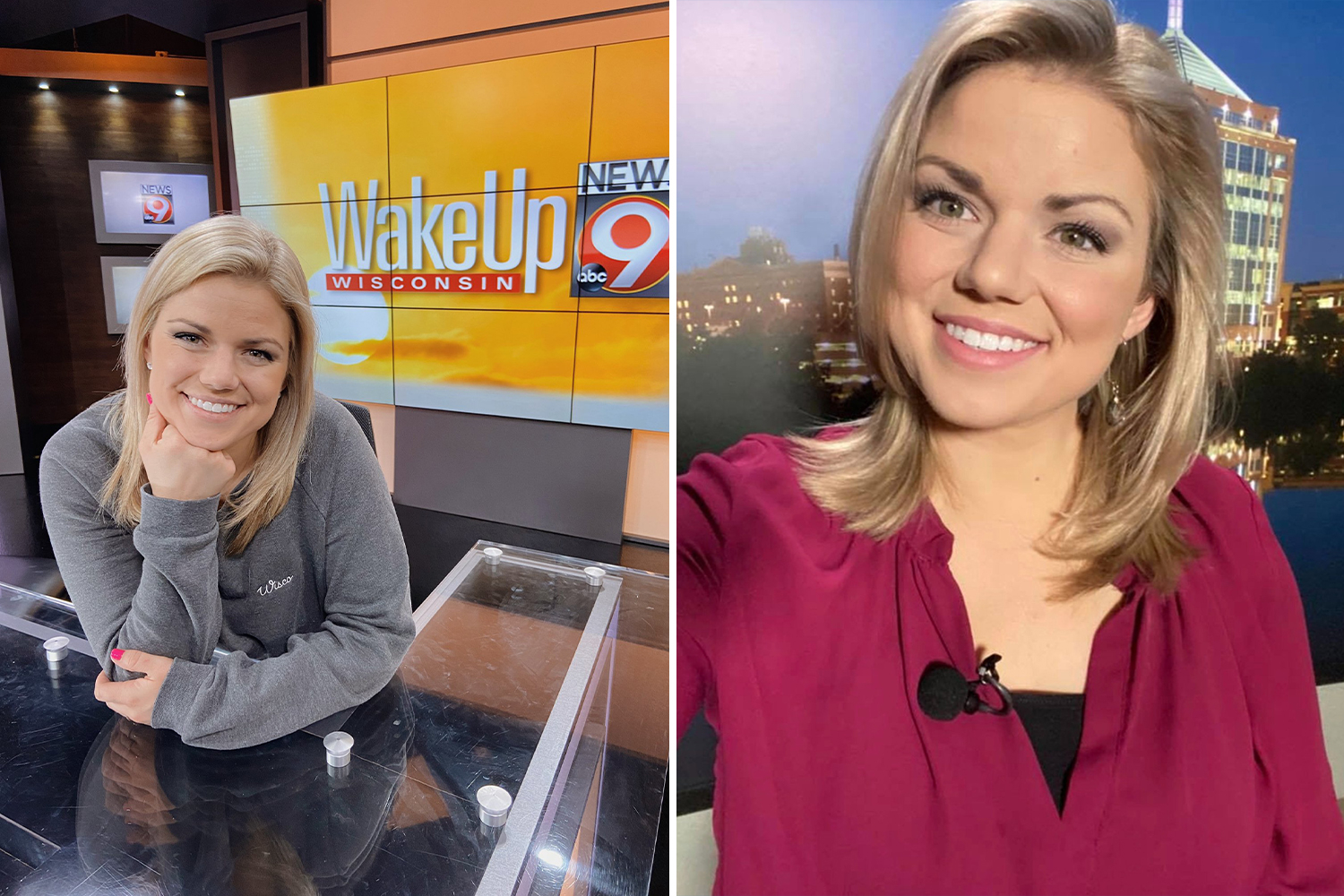 News anchor killed herself 'after finding woman's underwear in home' 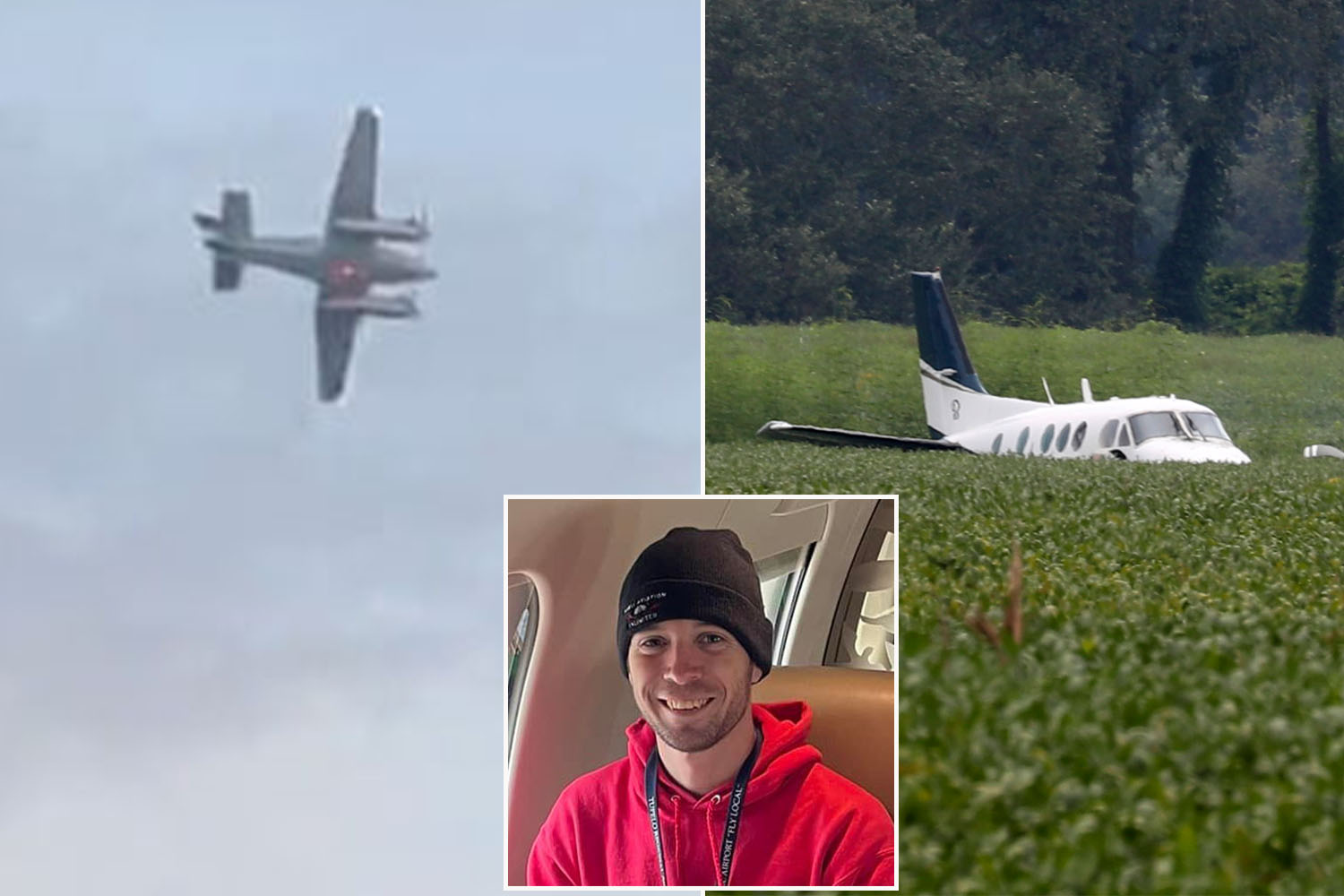 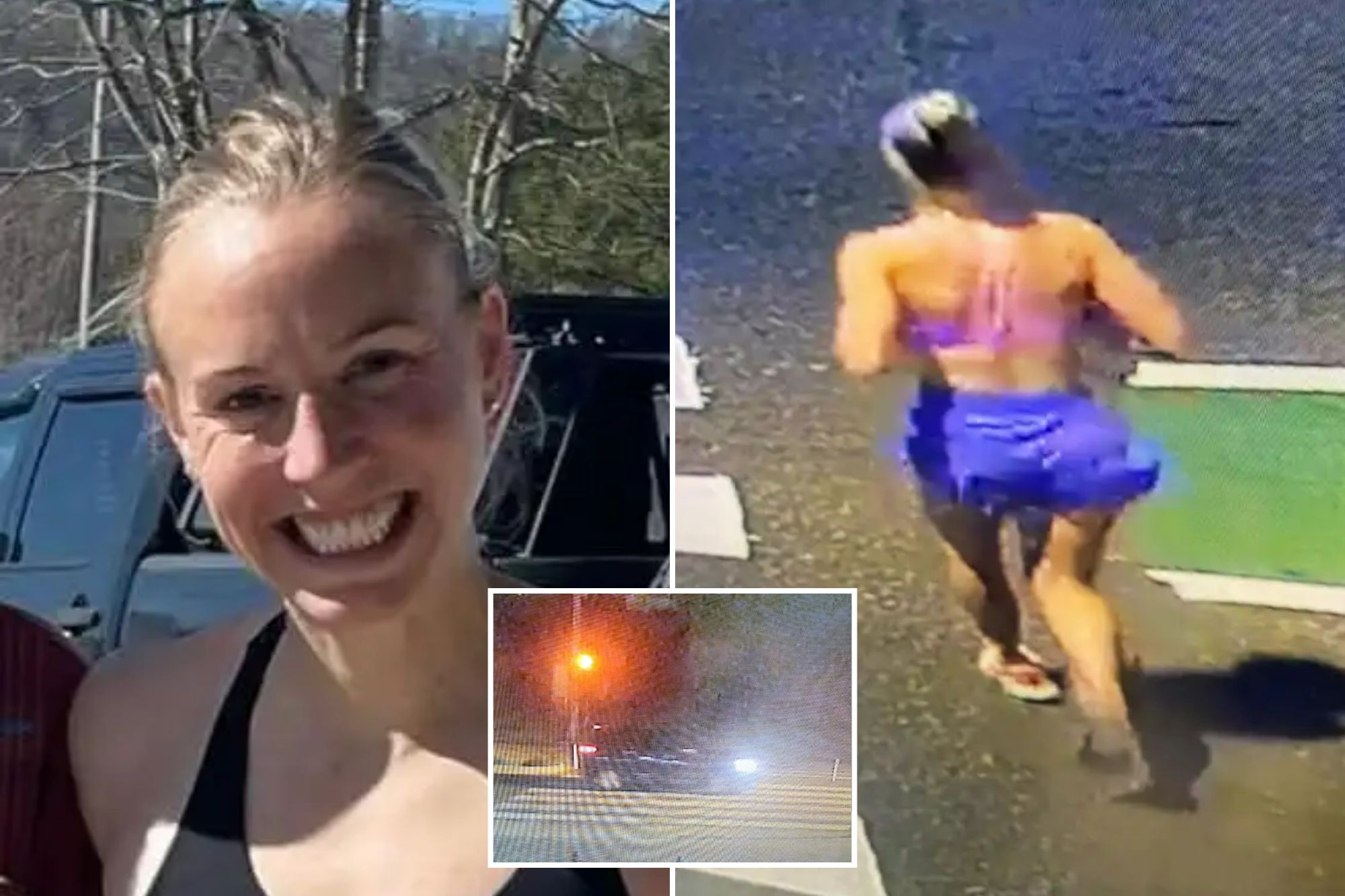