The man went to a clinic in Leicestershire complaining of pain and limited hearing in his right ear. 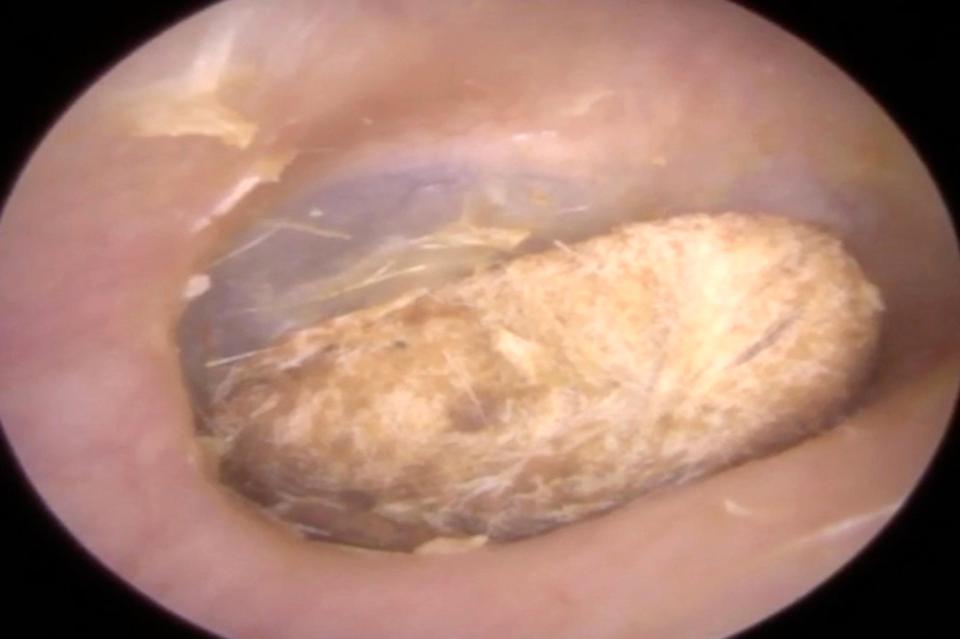 He told doctors at the Hear Clinic he had got a cotton bud stuck in his ear two years ago but he believed it had fallen out on its own.

But, after recently going swimming, the water that entered the man’s ear caused the cotton bud to swell and cause him pain. 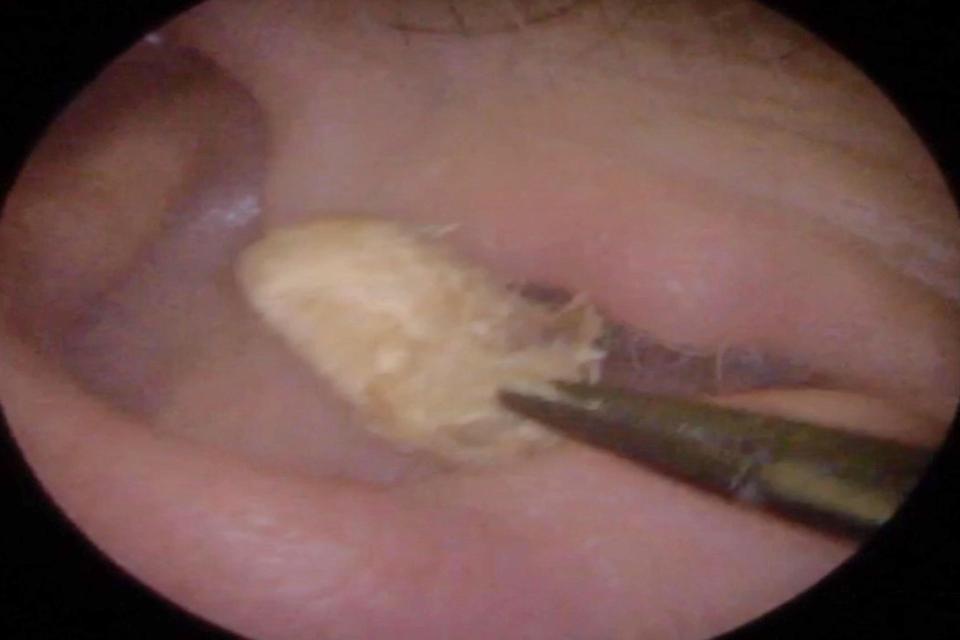 “Fortunately, the eardrum was healthy and intact and it took around a minute to remove.

“It was a delicate procedure given the cotton bud was pushed right up against the eardrum.

“I had to ensure I did not exert any force whilst removing as I could have easily have perforated the eardrum in doing so.”

Experts have previously warned against using cotton buds to clean your ears. 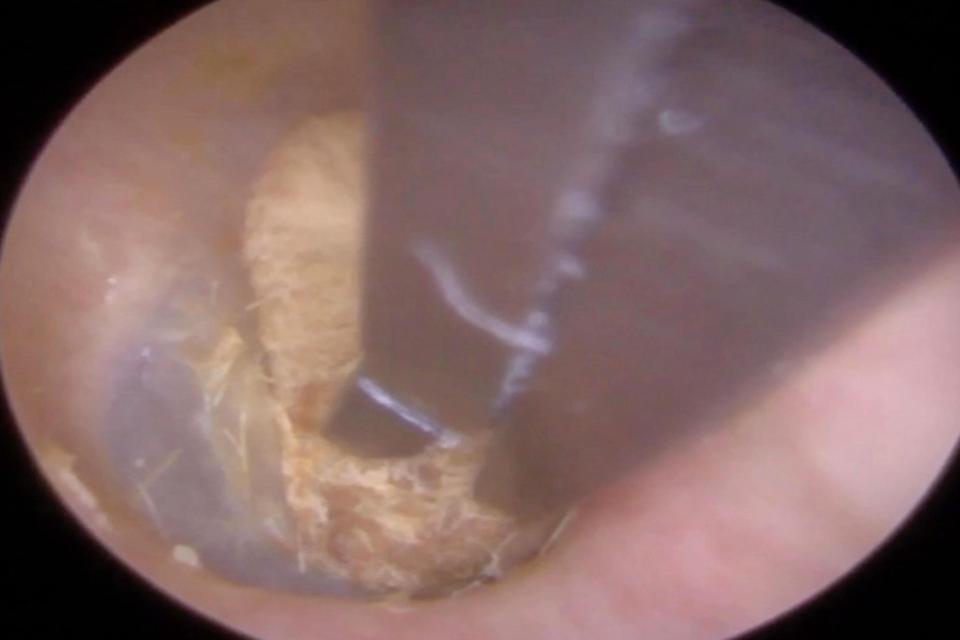 Inserting cotton buds in your ear could push wax even further into the ear canal and even damage your eardrum, according to draft guidance from the National Institute for Health and Care Excellence (Nice).

Instead, they suggest ear irrigation should be used to help those who are experiencing hearing problems due to wax build-up.

This involves an electronic machine safely pumping water into the ear to remove wax under the guidance of a GP.

This man's case is not the first time Neel, who calls himself the wax whisperer, has had to remove an unusual object from a patient’s ear.

“I have previously removed a pen cap and earring from the ear,” he added.

Earwax, also called cerumen, is a naturally occurring substance that protects the skin of the ear canal, helps keep it clean and protects against bacteria.

It can build-up over time but usually excess earwax falls out on its own.

But if it doesn't, you should visit your GP or pharmacist.