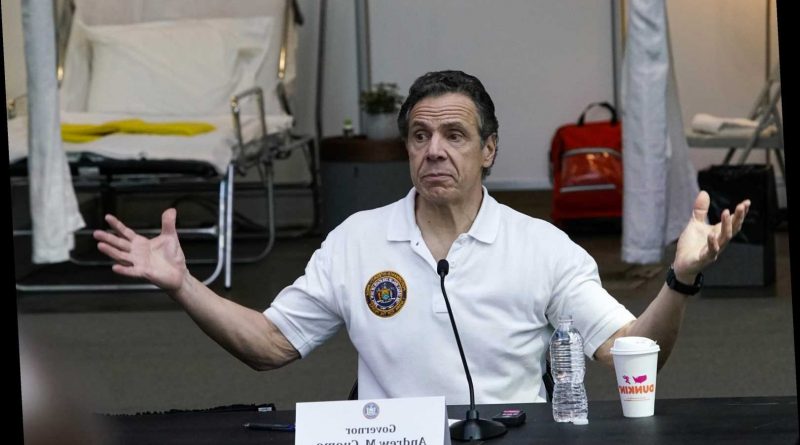 Gov. Cuomo now stands exposed as a liar and a fraud: For months, he claimed that New York was doing far better against the virus than other states when it came to nursing-home death rates — even as he had his staff suppressing the data that proved otherwise.

He actually wrote a book about his supposed successes at the very same time he was supervising the coverup and calling everyone who questioned his version of reality a politically motivated liar.

A particular target of his “it’s all politics” lies was The Post, which first exposed the deadly order that forced nursing homes to admit COVID-contagious patients that hospitals wanted to dump.

But most of the national media ate up his lies hook, line and sinker. Indeed, for months they fawned over him — insisting he was confronting reality, the exact opposite of then-President Donald Trump.

In other words, much of the press was cluelessly aiding his coverup rather than doing their jobs of getting to the truth.

Lest the public forget, the Media Research Center has compiled a highlights (lowlights?) reel of all the fawning over Cuomo. It’s worth a watch — and don’t miss the bit where CNN let the gov’s own brother push him as a presidential candidate.