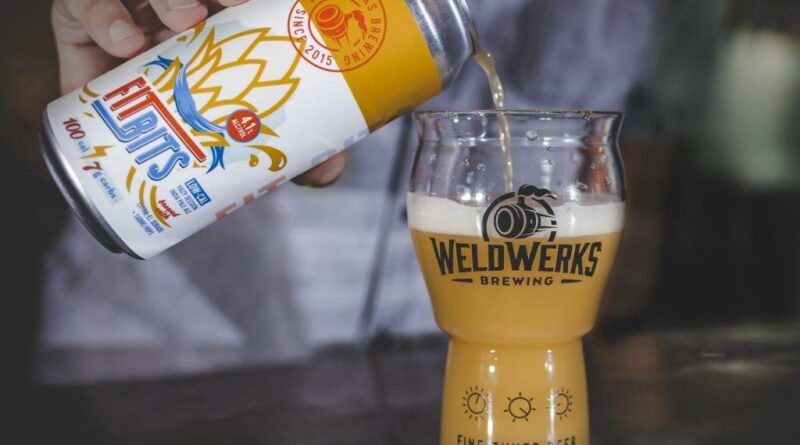 Two and a half years after WeldWerks Brewing Co. broke ground on a second taproom in Colorado Springs, the brewery is pulling the plug on the project.

Neil Fisher, WeldWerks’ co-founder and co-owner, said the decision to discontinue construction came after years of challenges compounded by the COVID-19 pandemic and a reevaluation of the company’s priorities.

“We know how many people are going to be disappointed,” Fisher said. “As upset as everyone else is, no one’s more disappointed than we are. At the end of the day, we felt like we did everything we possibly could, even to the point where we probably did too much. We probably should have made this decision sooner, but for the sake of trying to do what we set out to and also to make sure we could accommodate a really awesome community, we just kept pushing forward to the point now where this would put other things at risk.”

WeldWerks purchased the property that was formerly home to The Dive diner in Colorado Springs in 2019 in hopes of doing a complete renovation. But the pandemic disrupted its timeline and the subsequent supply chain delays made completing the rebuild unfeasible, Fisher said. The brewery is planning to sell the property.

“Even as recently as a month or so ago, we were trying to figure out some options to sit on it for a little while longer and see if the climate changed, as far as economic drivers and construction costs and supply chain issues,” Fisher said. “The last month has proven that, if anything, things are probably going to continue to get worse, at least in the near future.”

WeldWerks recently opened a restaurant at its flagship location in Greeley and started construction to add a new, 30-barrel brewhouse to increase its production capacity. Challenges related to those projects — “We just completed our kitchen project here in Greeley and went substantially over budget,” Fisher said – further confirmed that progress on the Springs satellite location would be untenable.

Fisher said WeldWerks now needs to prioritize its Greeley operation to meet the demand of consumers. According to the Brewers Association, WeldWerks produced 7,367 barrels of beer in 2019. According to Fisher, the brewery has since doubled its production and maxed out its current 15-barrel brewing system. (The Brewers Association did not report WeldWerks’ 2020 production figures.)

In addition to the brewhouse expansion, WeldWerks will invest in its cellar program, Fisher said. It’s unlikely that WeldWerks will add new locations in the near future, he added.

“We’ll definitely say ‘never say never,’ but it’s not something we’re actively pursuing,” Fisher said. “We’ve been very successful and we have a lot that’s already in the works, that’s already got momentum, and (we need to) make sure we can give them all the runway we need and then see what’s next.”