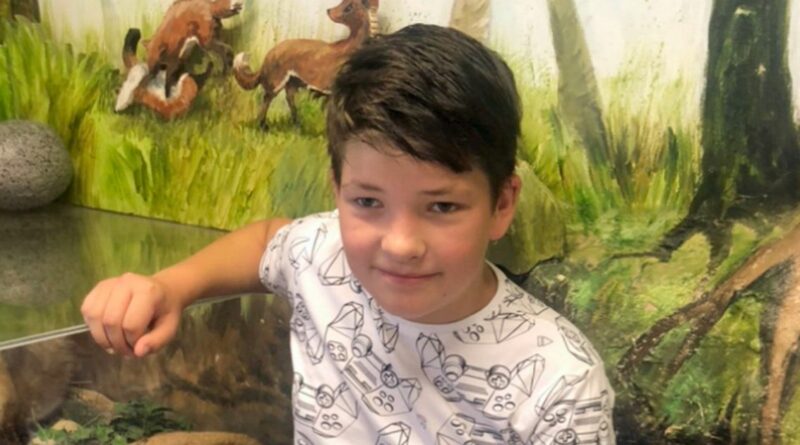 A young boy who died in utterly tragic circumstances has been described by his family as “well-loved”.

Scott-Swaley Daniel Stevens, 12, was horrendously killed after bricks from a garage fell on him and his father at the detached home in Clacton, Essex on Friday night.

Despite the injured dad's best efforts to pull his son from the rubble, he died shortly after.

Three crews of firefighter and an urban search and rescue team attended at the time, and roads were closed – although the house was declared safe after an inspection.

The death is being treated as “non-suspicious” by police.

The family has released its first statement since their son was publicly identified earlier today (October 23).

They said: “We cannot explain the hurt we feel and we are broken.

“Our Swaley was a well-loved boy who had friends not only in Clacton, but also in Dartford and Wickford and will be missed by so many.

“We appreciate and would like to say thank you for all of the kind tributes to our boy.”

Detective Inspector James Hardingham is leading the ongoing investigation, and told media outlets that she was trying to “establish” the facts leading to the wall collapse.

A spokesman for Essex Fire and Rescue Service said: “Crews were called after reports of two people trapped under a brick wall.

“Firefighters worked to release both people, a man and a 12-year-old child, from under the bricks.

“Although crews were able to release the man, the child sadly died at the scene."

Station Manager Nick Singleton added: "This is a tragic incident and our thoughts are with everyone who knew the child as well as the wider Clacton community.

“Our firefighters worked incredibly hard to save both casualties and this is never the outcome we want to see.”

Police are still appealing for CCTV footage from anyone nearby the scene.