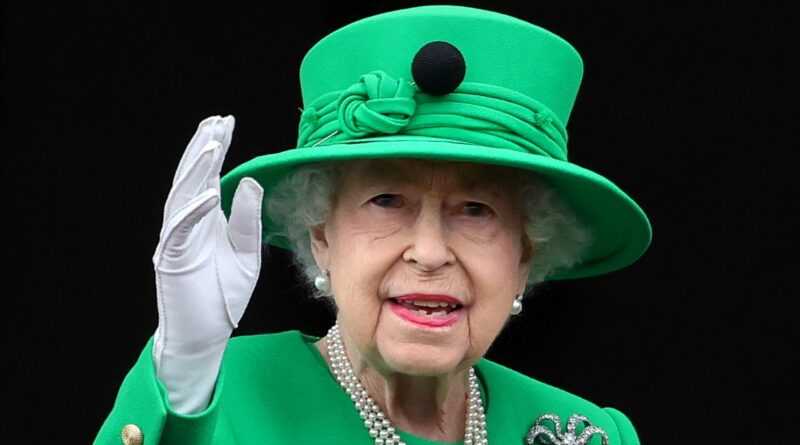 The Queen’s death leaves a huge hole in the nation’s heart.

For most of us, Her Majesty has been a constant presence throughout all of our lives.

And her passing is such a great loss.

You may have noticed that we are traditionally not a royalist newspaper and there are plenty in the family we’re not so fond of.

But you couldn’t help but admire how the Queen did her duty, got on with her job and never complained.

She brought unparalleled grace and dignity to the role.

Plus, our monarch gave unwavering commitment to the country and acted with class at all times. Even when things were tough in her own life.

During her 70-year reign, she went through so much yet took everything in her stride.

From changes in the way society behaves to technological advances, the Queen saw it all and made sure she adapted.

There were times when she had to deal with scandal and tragedy.

But she always bounced back and was clearly made of the strongest stuff.

Our Queen also showed countless times what a brilliant sense of humour she had, from her Olympics sketch with 007 to her recent marmalade sandwich skit with Paddington Bear.

And you could see how much she meant to everyone during the fantastic Platinum Jubilee celebrations.

Her time on the throne has been such a transformative time for the world.

But she has been the one constant.

Put simply: Her Maj made us all proud to be British.

You will be truly missed.