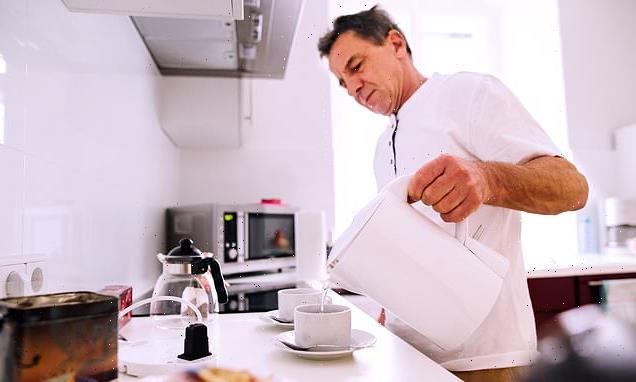 We’ve even cut out cuppas to save money: Two in ten Britons are drinking less tea to cut down on energy bills

A cost of living storm is brewing in the kitchen with two out of ten Britons drinking less tea to save money on energy bills.

Almost 20 per cent of the country’s tea drinkers say fears over sky-rocketing gas and electricity bills means they are consciously boiling the kettle less.

The survey of 2,000 UK adults by Cleaning product Colour Catcher found the baby boomer generation — those aged 55 to 74 — has cut down the most with 17 per cent saying they are actively foregoing cuppas to save cash.

Millennials have cut down the least with only 13 per cent of those aged 25 to 38 flicking the kettle on less. Meanwhile, women have cut down more than men – 17 per cent compared to 16 per cent. 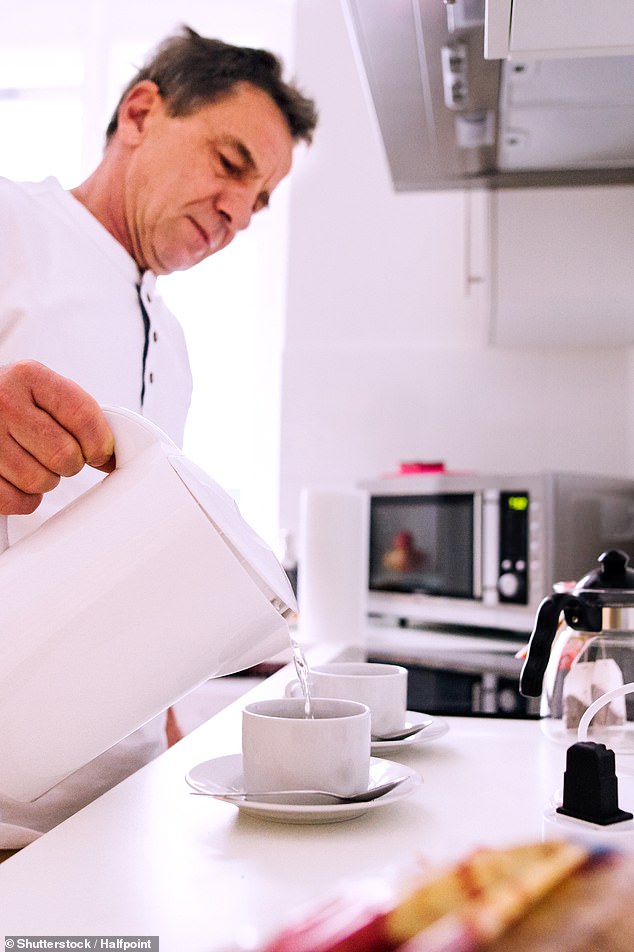 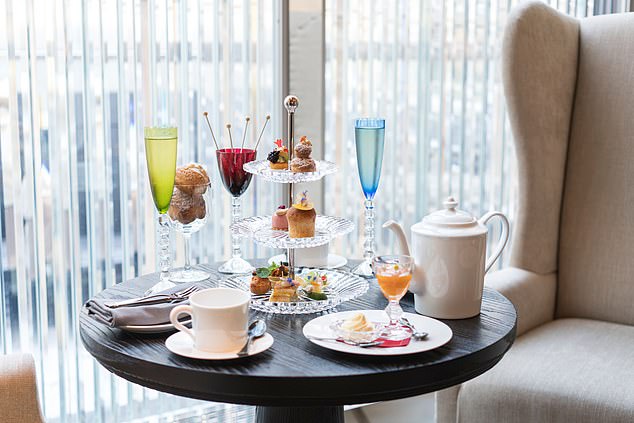 As well as the higher energy prices, the costs of the ingredients for a cup of tea or coffee have increased over the past year and are expected to rise further

Sugar has also become more expensive with a kilogram now costing 77p, compared to 71p last year, according to figures from the Office for National Statistics.

The findings come as sales of tea pots and tea cosies are making a comeback as tea drinkers aim to make a brew last longer. John Lewis said their most popular teapot has seen sales spike by 64 per cent compared to last year.

Joyce Maina, tea expert and founder of the Cambridge Tea Consultancy, said tea drinkers could save cash by boiling just enough water for the cups they require.

‘That is incredibly important — most of us boil far too much water so we waste energy and money,’ she said. ‘Measure out the cups for the kettle so you are only boiling what you need.’