McEnany unloaded on the Big Apple’s policies after President Trump a day earlier threatened to send federal officers into New York City if Gov. Andrew Cuomo did not curb a spike in violent crime.

She said federal action was not imminent, but that local leaders should crack down on violence and rethink mail-in balloting practices.

Trump “thinks the mayor and the governor should work together to take control of the streets of New York City, where in some places we’ve seen a 600 percent surge in violence over last year,” McEnany said at a White House press briefing.

“It’s ultimately the power of the mayor to enforce, and the governor to enforce the police power of their states — that power rests with them, but they can partner with the federal government in the event they’re unable to enjoy the violence in their cities,” McEnany said. “And that’s certainly what we’ve seen from Mayor de Blasio, who seems to have not a hard time criticizing police officers but an awfully hard time controlling the streets of New York City.” 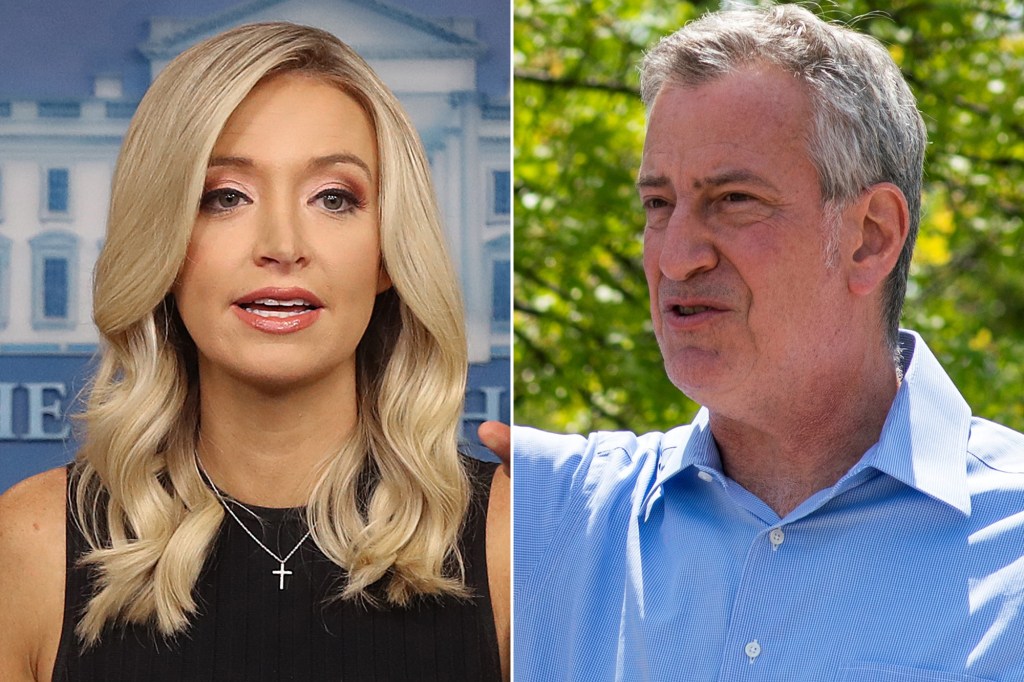 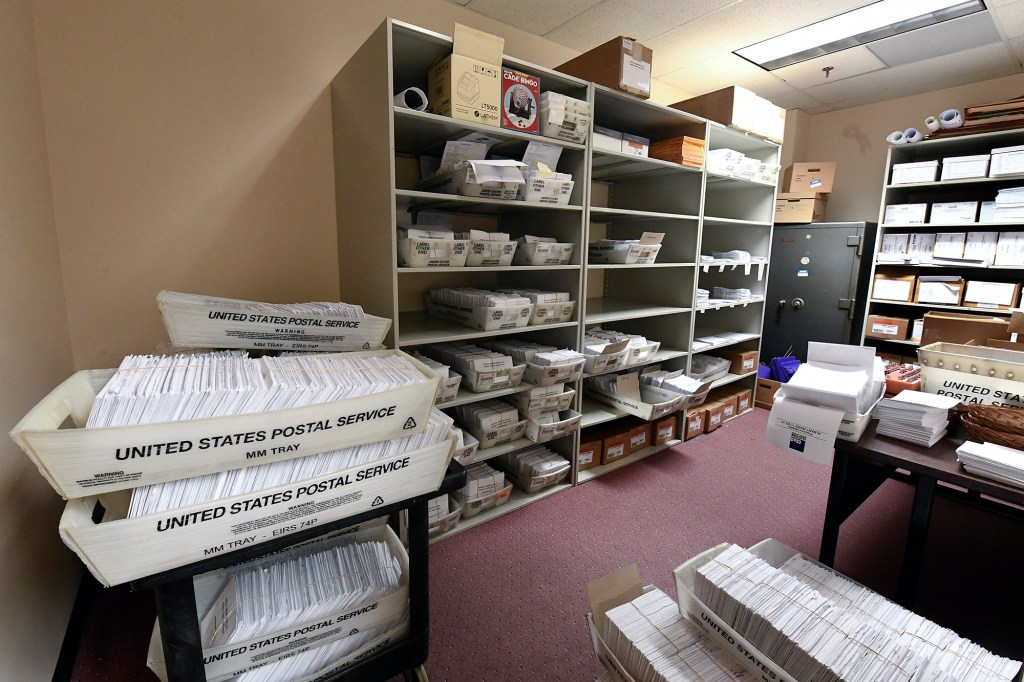