Home » World News » What are the new Dragon Ball Super and Boruto Chapters?

FANS of Dragon Ball Super and Boruto: Naruto Next Generations are going crazy over the release of the latest chapters from each manga.

The most recent developments in the popular Japanese comics – which are also animated television series – will be released on Tuesday, prompting feverish discussion among otakus worldwide. 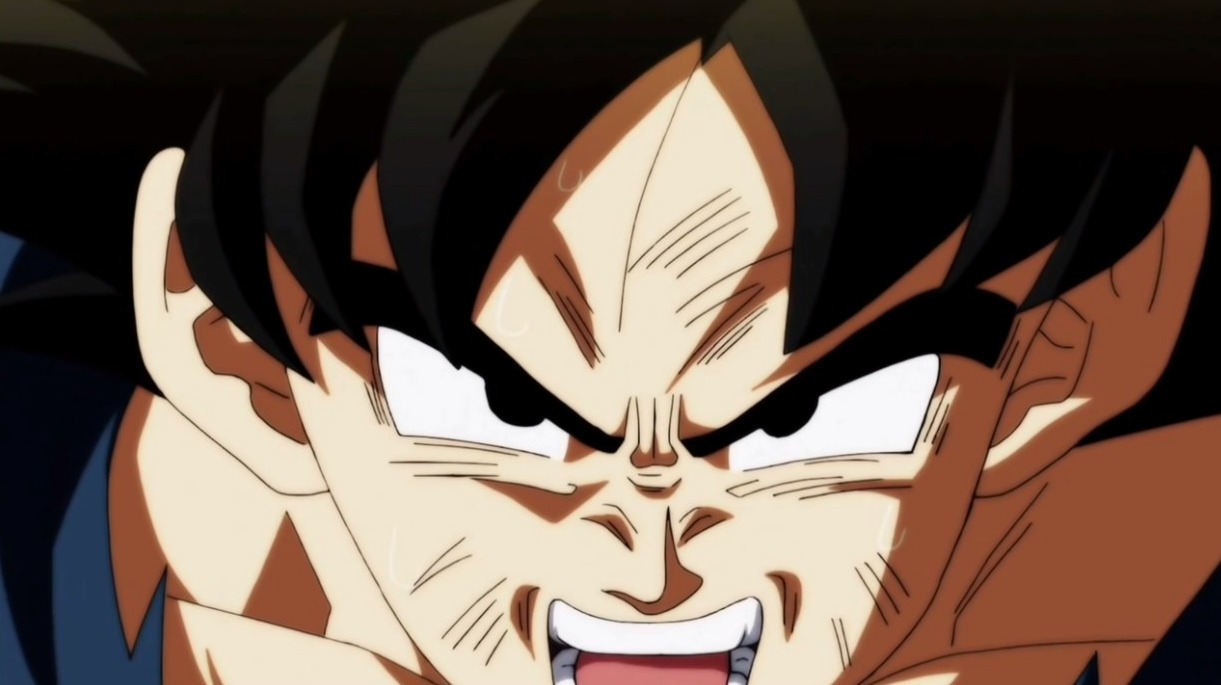 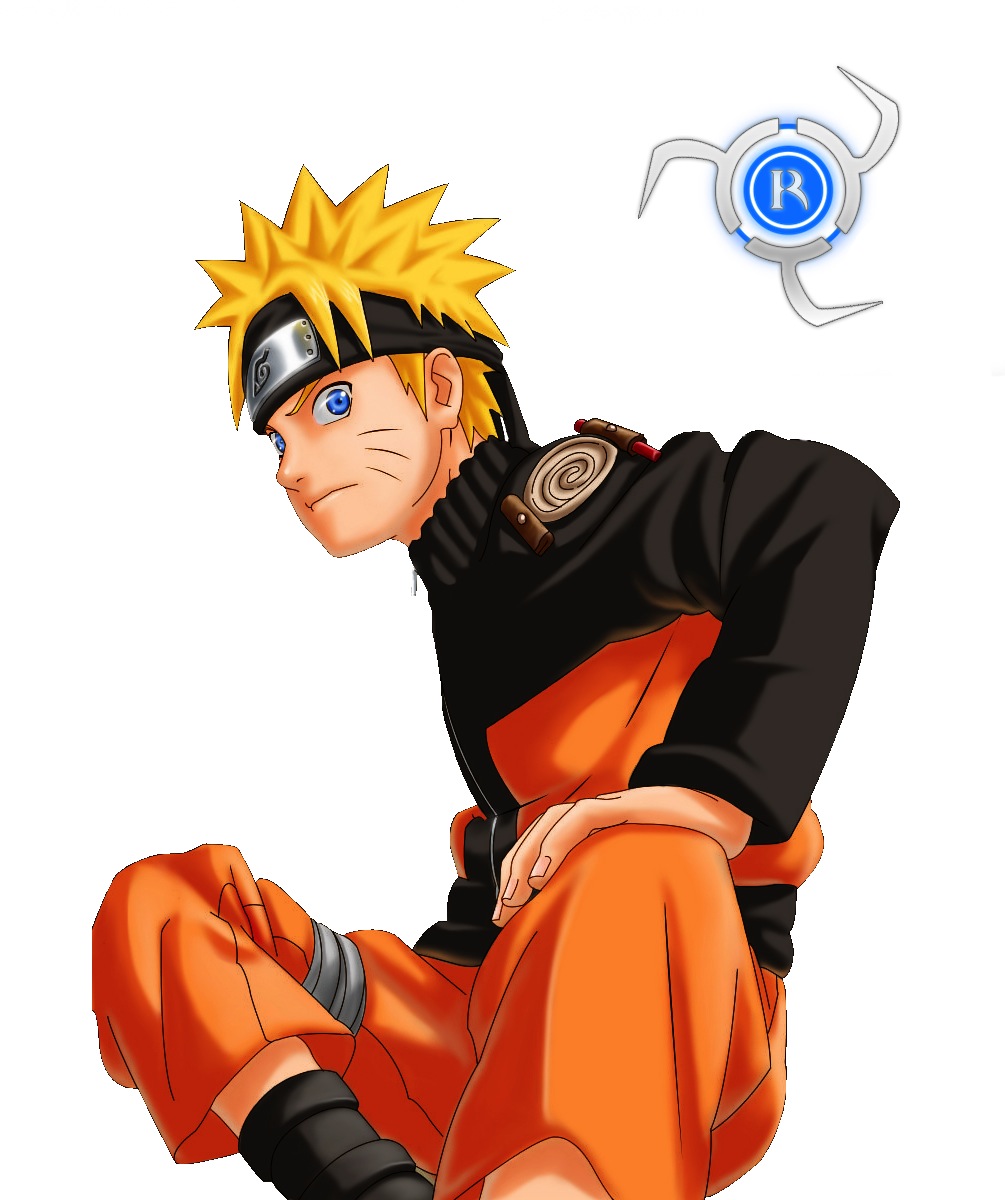 What is the new Dragon Ball Super chapter?

An eight-page preview of Chapter 65 of the Dragon Ball Super manga was released on the official Japanese Dragon Ball site, and it reveals the next installment of the fight between Goku and villain Moro.

Goku asks his best friend Krillin for a bag containing Senzu Beans, a special bean that restores energy to anyone who eats it.

Despite his adversarial relationship with Moro, Goku gives him a Senzu Bean to restore his energy.

Though the preview is written in Japanese,English-language fan account @Dbshype summarized the chapter for American fans on Twitter.

"Goku" began trending on Twitter soon after the preview was released.

Dragon Ball fans weren't exactly thrilled with the most recent story arc, noting that this isn't the first time Goku has done something selfless for someone undeserving of his kindness.

Many reacted strongly to the fact that he'd willingly help a villain who's killed millions across the universe.

What is the new Boruto chapter?

Boruto's ongoing exploits are detailed in Chapter 51 of the manga spinoff to Naruto.

The latest installment was posted in the official Boruto section on Viz Media's Shonen Jump and will release at midnight.

Boruto, his father Naruto, and Sasuke continue to struggle in the fight against the series' main villain Isshiki Otsutsuki.

He realizes that Isshiki can't kill him, which irritates the villain that Boruto knows his weakness. 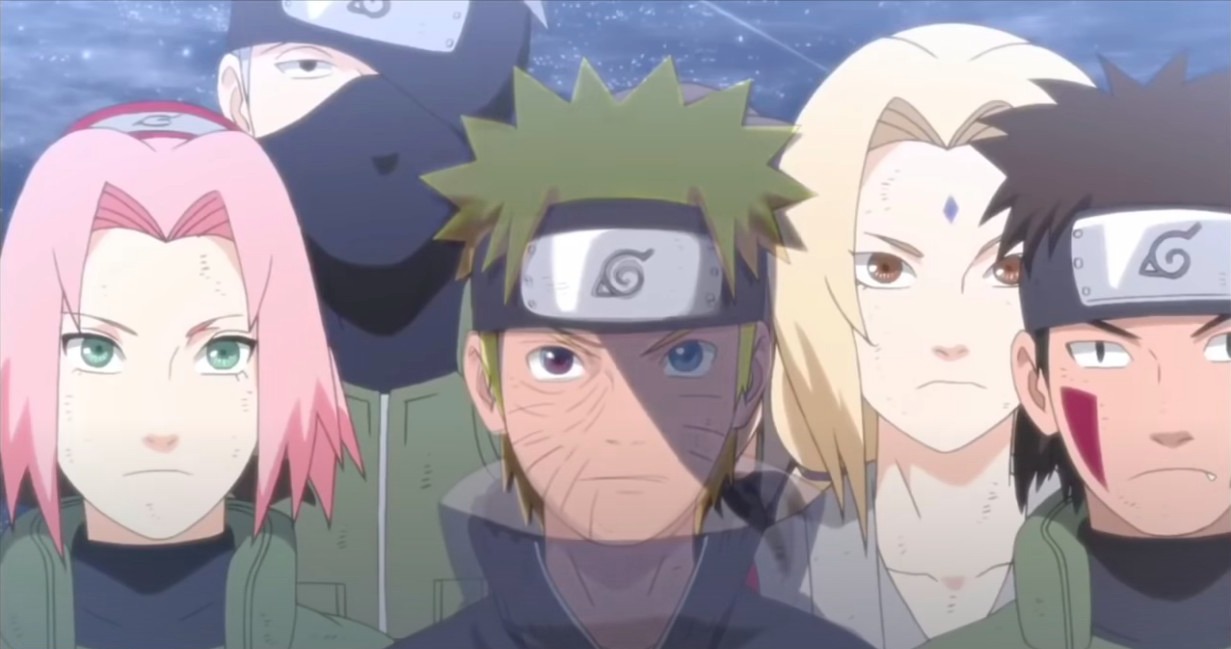 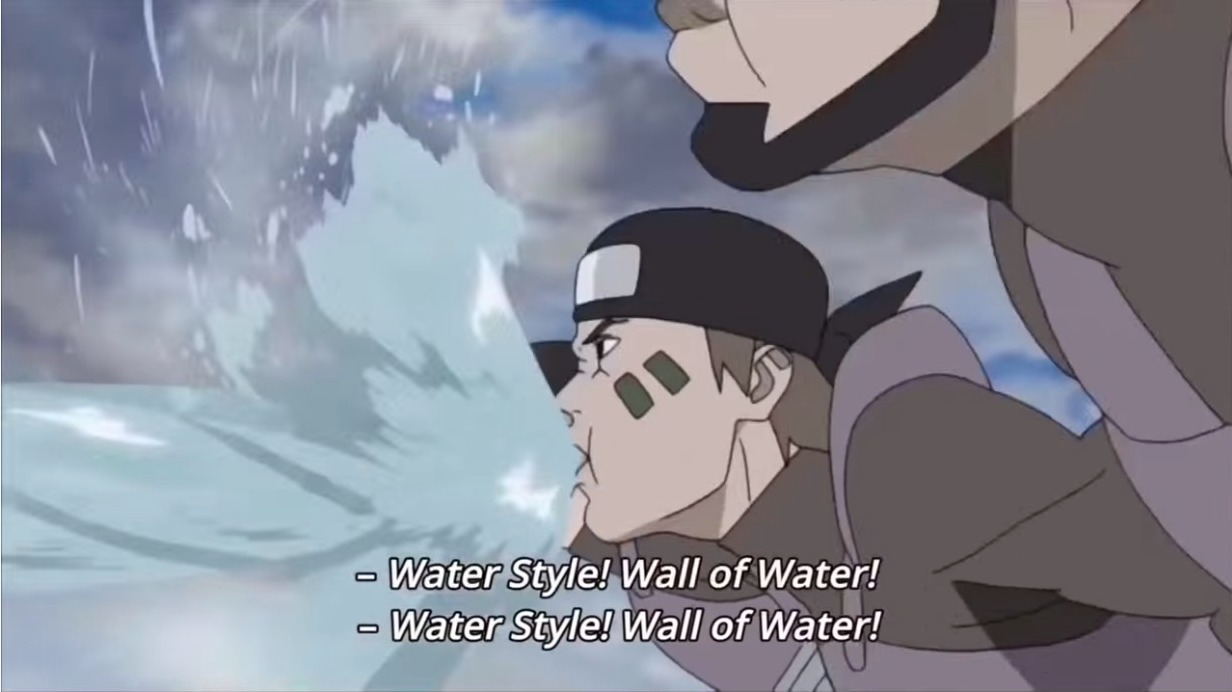 Although Isshiki ridicules him, but Boruto turns the tables by threatening to kill himself in order to derail plans to destroy Team 7.

Sasuke confronts Isshiki, but he gets kicked and watches as Isshiki breaks Boruto's arm, rendering him incapable of causing more damage.

Meanwhile, Naruto unlocks what appears to be an extremely powerful new Kyuubi form that's almost as if he's combined with Kurama.

But after he has transformed, Naruto is warned that using this new power could require a "sacrifice" on his part. 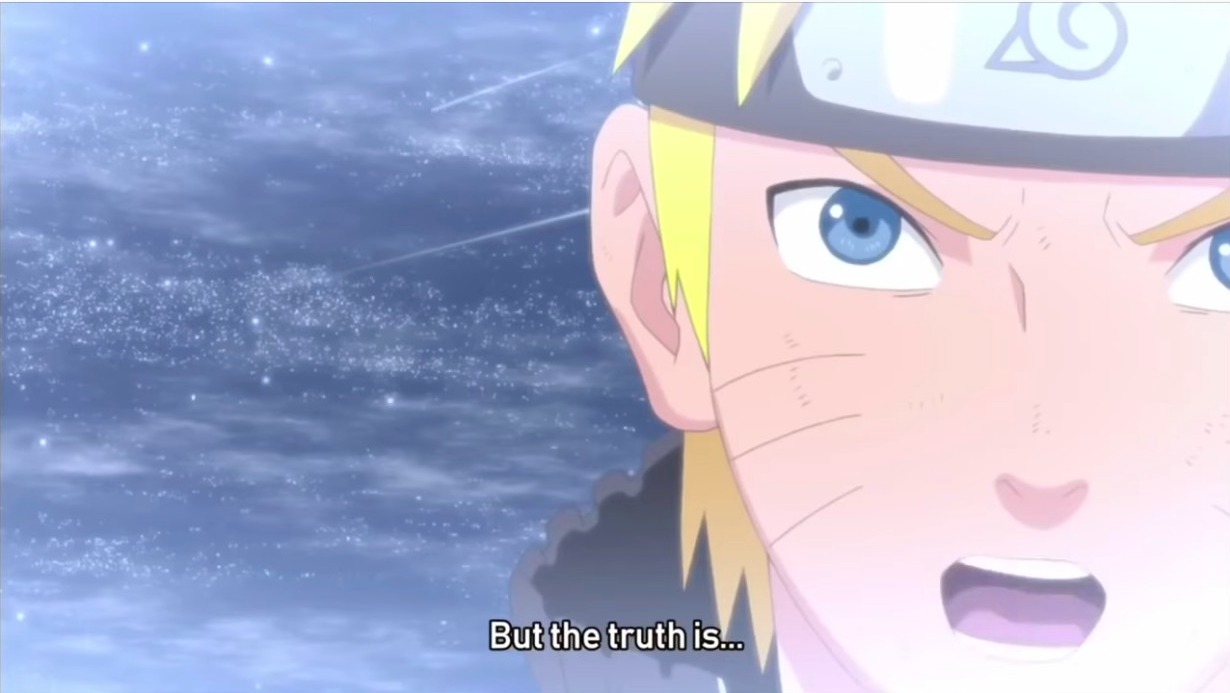 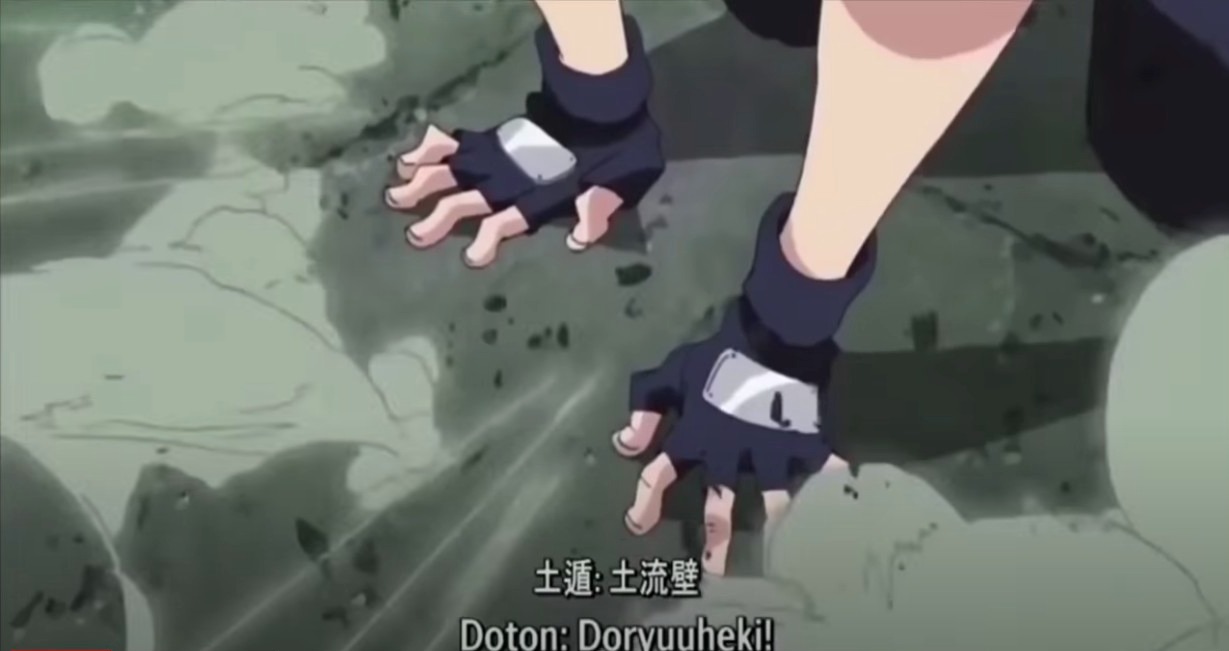 Do Boruto and Sarada have a child?

Boruto and Sarada, the daughter of his dad's best friend Sasuke, don't have a child.

However, it's hinted in the series that she and Boruto could possibly become boyfriend and girlfriend. 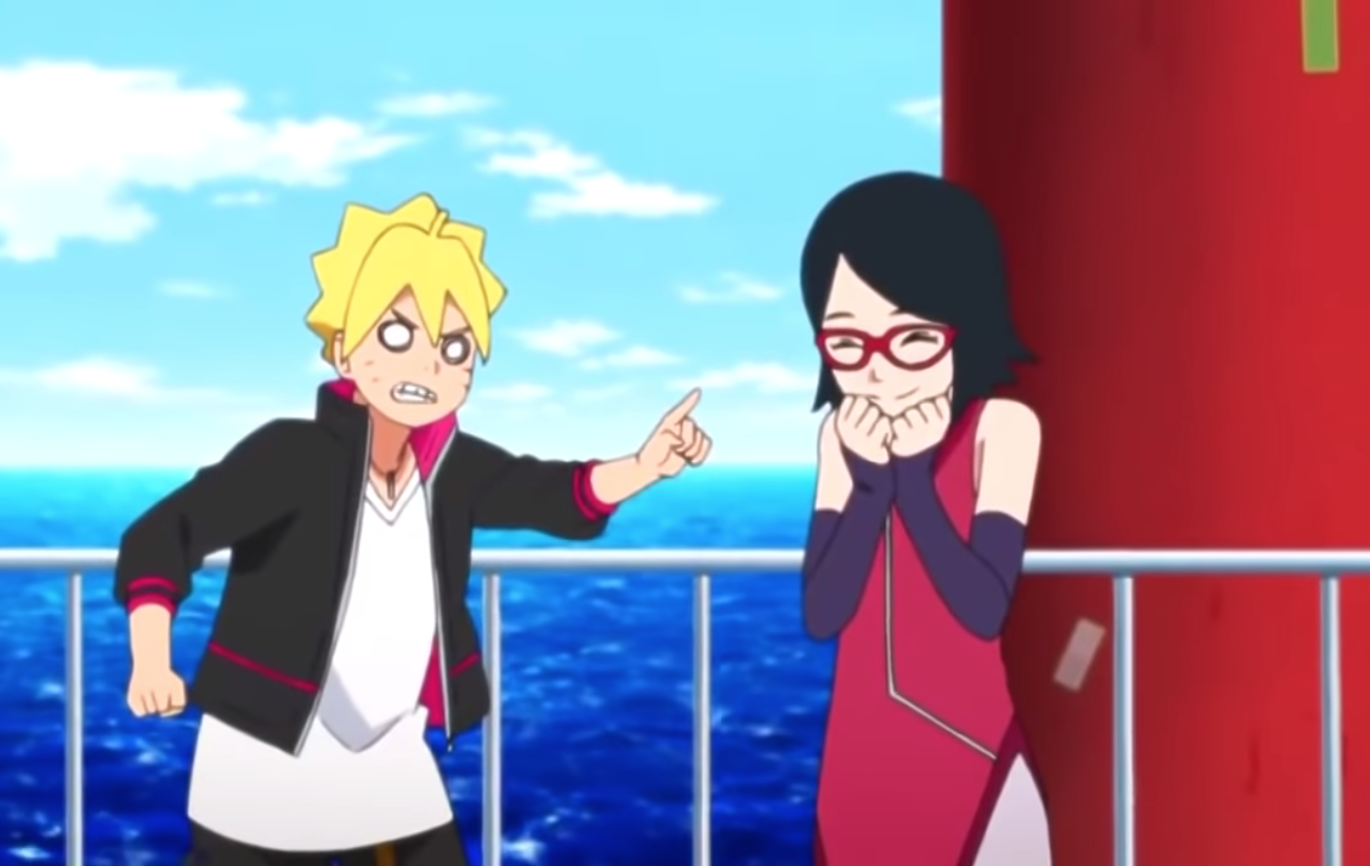 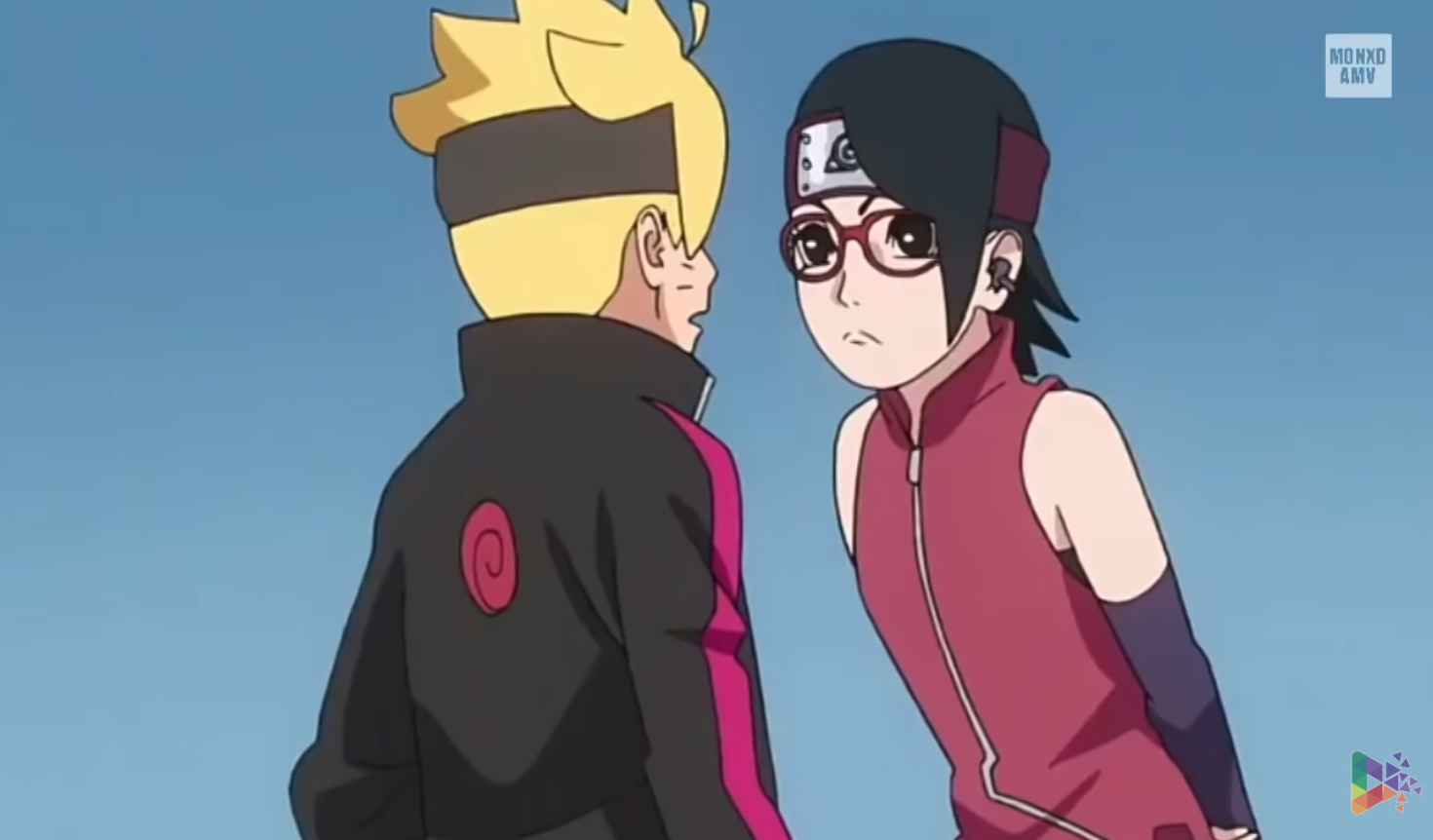 Although Naruto is extremely powerful, he can't defeat Isshiki alone.

He and Sasuke continue to struggle to take down the super villain, even with the help of Boruto and Team 7.