Home » What are Zitkala-Sa's most famous quotes? 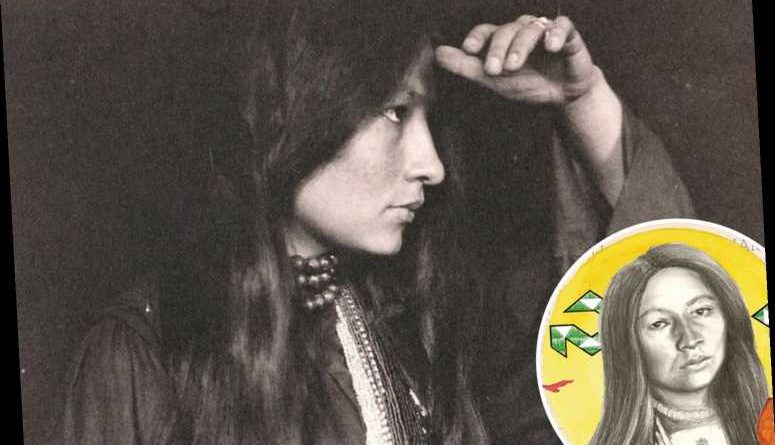 The renowned suffragist and voting rights activist was born in Pine Ridge Reservation, South Dakota, in 1876 – the year that the Sioux defeated Custer, she liked to remind people.

Zitkala-Ša grew up on the Yankton Sioux reservation in South Dakota.

Throughout her life she actively opposed the “Americanization” of Indigenous American culture.

She was raised by her mother and aunts after her father, a man of French descent, abandoned the family.

When she was eight years old, Quaker missionaries arrived, offering the reservation’s children a free education.

But there was a catch – the kids had to leave their parents behind and travel to Indiana, explains Penguin Random House.

However, as she was curious about the world beyond the reservation, Zitkala-Ša begged her mother to let her go, and her mother, aware of the advantages that an education offered, reluctantly agreed.

After being separated from her family, she was forced to attend a white-run boarding school, where she suffered the trauma of government-mandated assimilation.

She later wrote of the terror experienced by Indigenous children removed from their families and sent to live among strangers at a time when the federal government set about eliminating Indigenous nations. 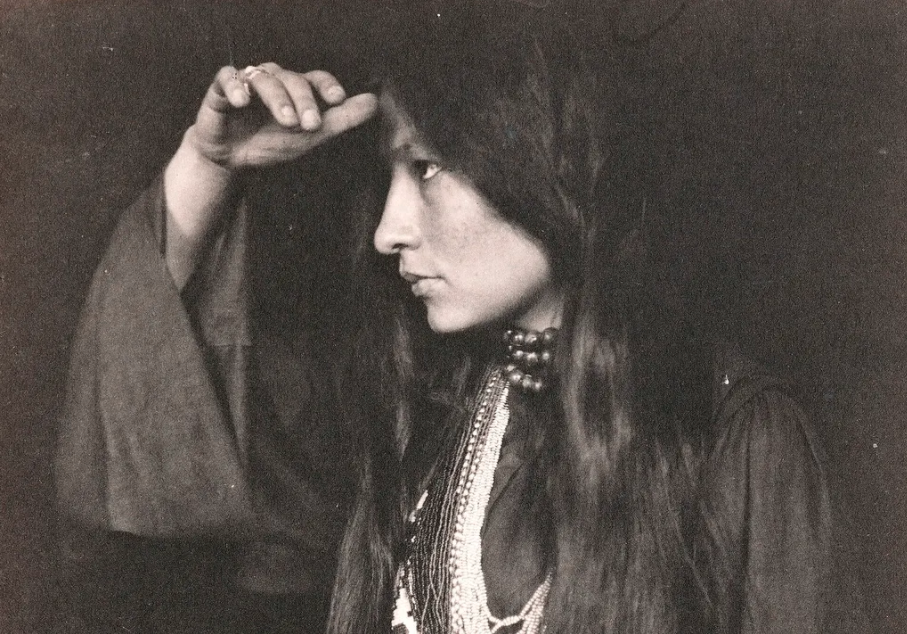 What age was Zitkala-Sa when she died?

The National Park Service in the US explains that she and her husband, Raymond Bonnin, both of the Yankton Sioux (or Dakota) Nation, chose Arlington National Cemetery as their final resting place.

She was eligible for burial there as a veteran's spouse due to Raymond's US Army service in the Great War, and he later joined her.

Her tombstone reads: "Gertrude Simmons Bonnin, 'Zitkala-Ša of the Sioux' 1876-1938" with a tepee carved on the back.

This message was one she had spent much of her life explaining to non-Native Americans: she could be both a citizen of the US and a citizen of the Yankton Sioux Nation – she did not have to choose. 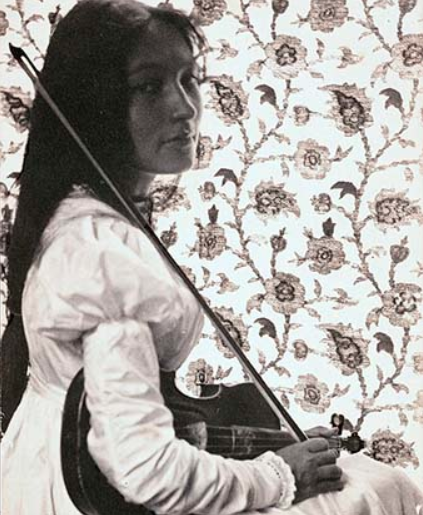 What are Zitkala-Sa's most famous quotes

In 1901 Zitkala-Sa's “Old Indian Legends” – passed down by oral storytellers of her Sioux tribe – was published.

The author is known for many beautiful and thought-provoking quotes including: 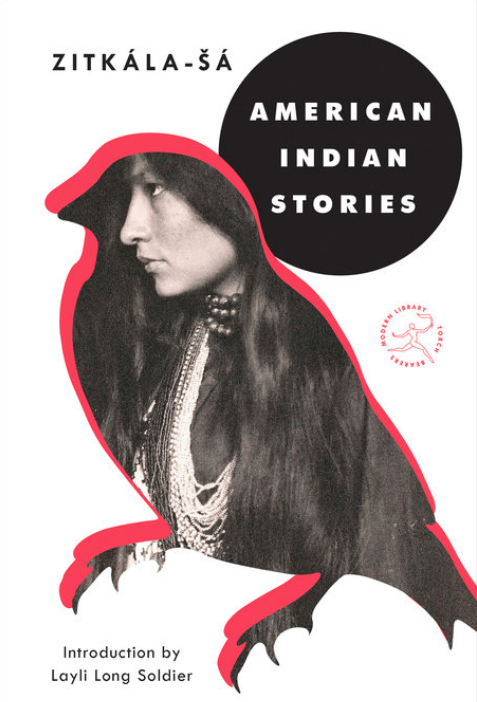 Why is she being celebrated as today's Google Doodle?

On this day in 1876, Zitkala-Ša (Lakota for “Red Bird”) – also known as Gertrude Simmons – was born on the Yankton Indian Reservation in South Dakota.

While attending the White’s Indiana Manual Labor Institute, a missionary boarding school, her hair was cut against her will, and she was forbidden to speak her Lakota language.

The then eight-year-old was also forced to practice a religion she didn’t believe in, explains Google.

She went on to attend graduate college, study and perform violin, teach, and write about the American Indian experience, including her autobiography, writes the United Nations Foundation.

Zitkala-Ša integrated her traditional heritage with modern ideas and was a vocal supporter of native rights and citizenship and women’s suffrage. 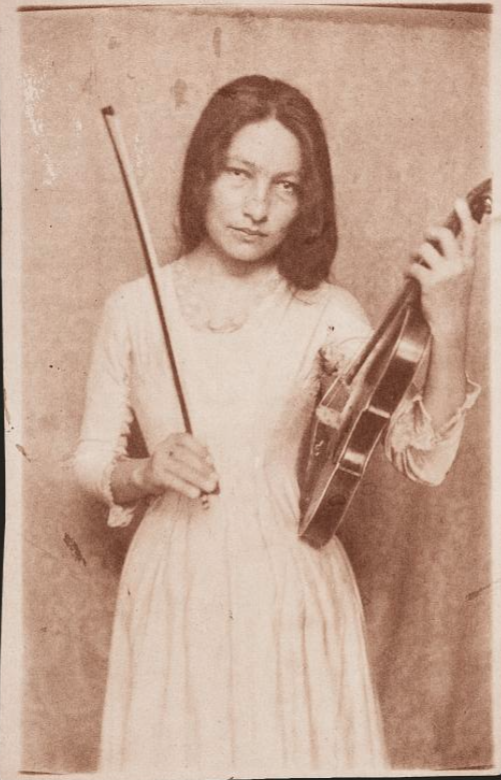 She was elected as one of the leaders of the Society of American Indians, a political advocacy group.

Thanks in part to Zitkala-Ša’s grassroots organizing, the Indian Citizenship Act was enacted in 1924.

She was "a woman who lived resiliently during a time when the Indigenous people of the US were not considered real people by the American government, let alone citizens", says Google.

Zitkala-Ša devoted her life to the protection and celebration of her Indigenous heritage through the arts and activism.