Home » World News » What does being woke mean? Definition and meaning explained – The Sun 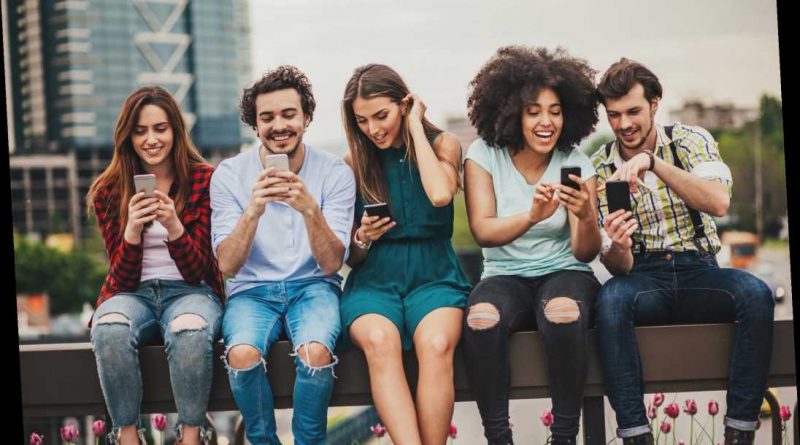 THE term "woke" has been thrown around as a way to describe someone as aware, but it is also sometimes used as an insult.

But the term is not a new trend, and has been used for a number of years now. So what does woke mean? 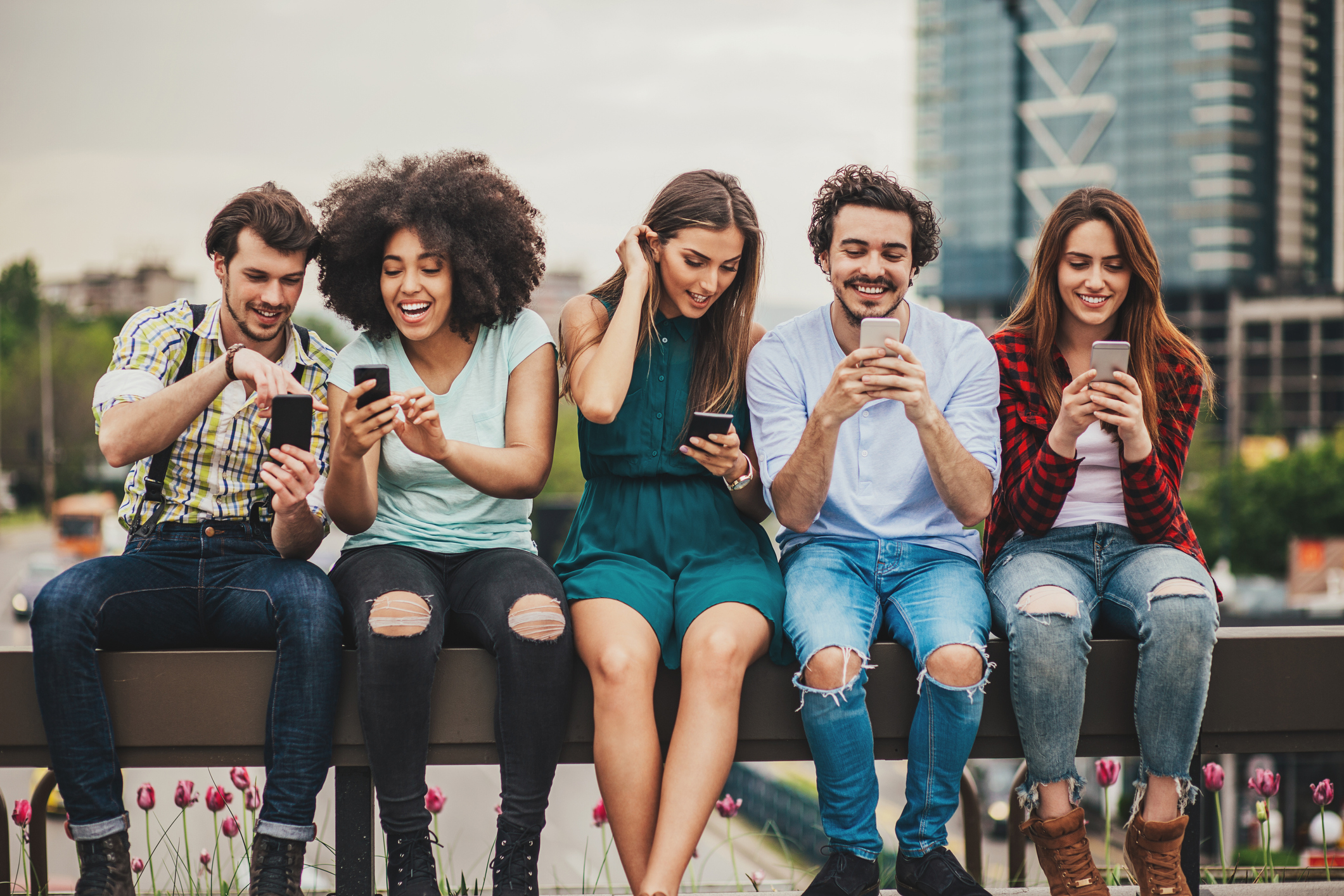 What does 'woke' mean?

According to the Oxford English Dictionary "woke" is defined as: "Originally: well-informed, up-to-date. Now chiefly: alert to racial or social discrimination and injustice."

"By the mid-20th century," says the OED, "woke had been extended figuratively to refer to being 'aware' or 'well informed' in a political or cultural sense."

The Urban Dictionary adds: "Being woke means being aware… knowing what’s going on in the community (related to racism and social injustice)."

To summarise: woke means a person is consciously awake.

The term of African American origin and refers to perceived awareness of issues concerning social and racial justice. 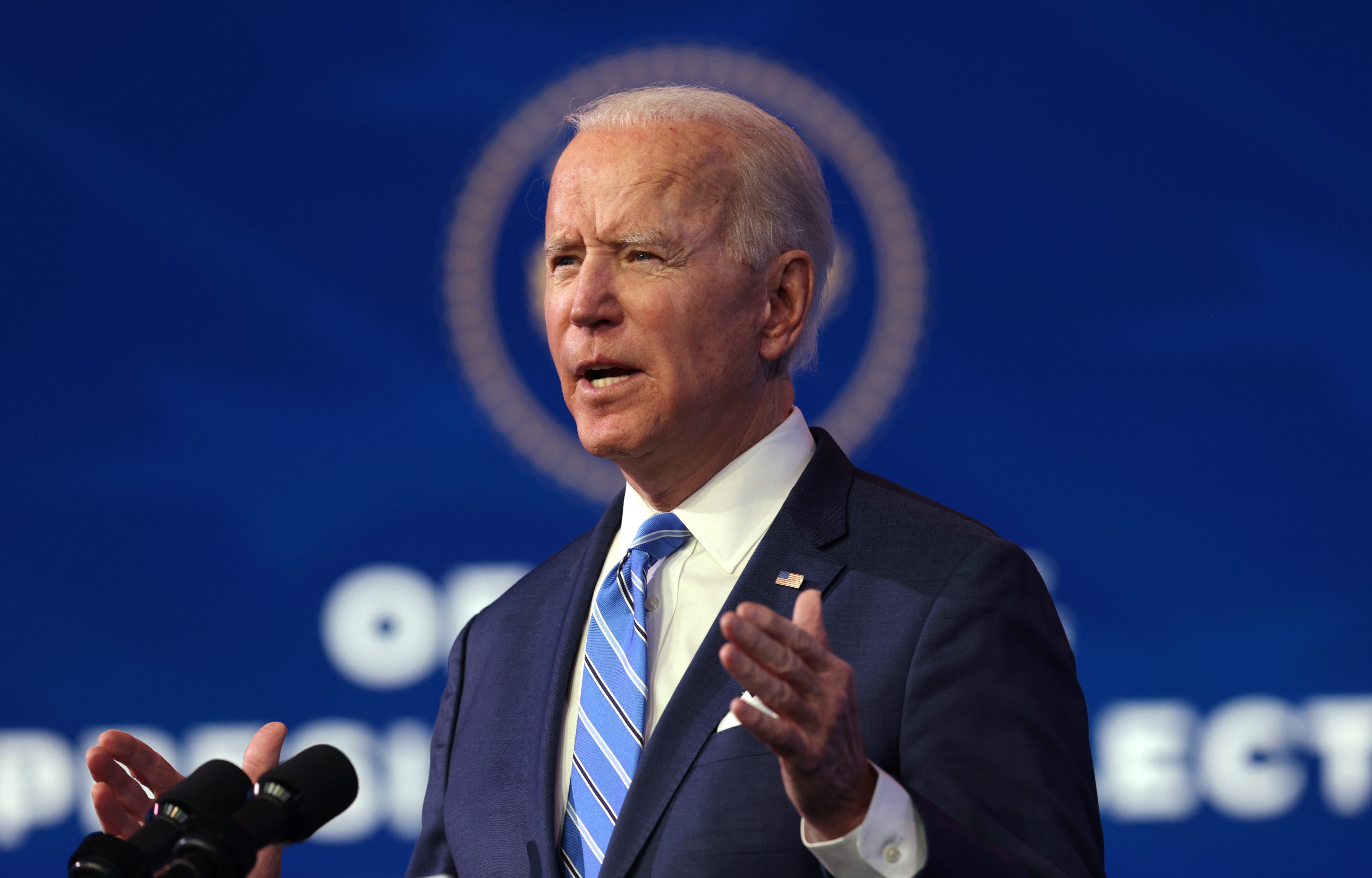 Where does 'woke' come from?

The word first came into circulation in the 1800s when it simply meant the state of not being asleep.

And it started emerging in Black English at least by the 1940s, according to dictionary.com.

An "Atlantic" article from 1943 reportedly quoted a black United Mine Workers official from 1940 playing with woke in a metaphor for social justice: “Waking up is a damn sight better than going to sleep, but we’ll stay woke up longer.”

By the 1960s, woke was still used in the context of political awareness, especially regarding the Civil Rights Movement in the 1950–60s.

The term even prompted a 1962 New York Times article commenting on black slang, titled “If You’re Woke You Dig It".

He said: "There is nothing more tragic than to sleep through a revolution…The wind of change is blowing, and we see in our day and our age a significant development."

He added: "The great challenge facing every individual graduating today is to remain awake through this social revolution."

In 2008, Erykah Badu's song 'Master Teach' begins "I am known to stay awake" and features the line: "I stay woke (dreams dreams)." 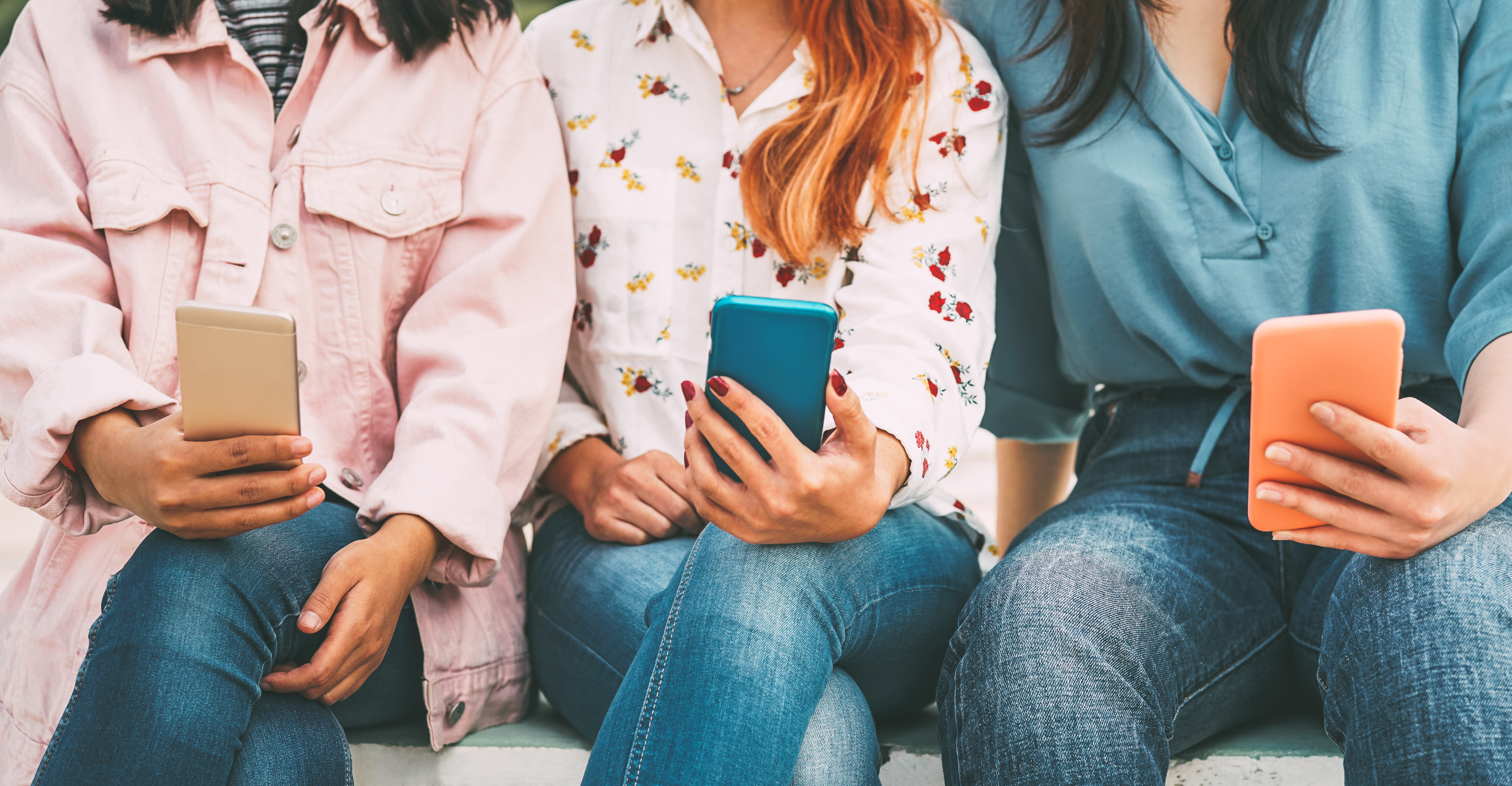 What sparked the trend for 'woke' in recent years?

The shooting sparked the Black Lives Matter movement amid a public outcry over the gunman's controversial acquittal.

Many in the black community issued calls to "stay woke" to the discrimination and injustice black people face in the US, particularly in the form of police brutality.

Under the hashtag “#staywoke” on social media, the term took off again in 2014 after the tragic shooting of two other young, unarmed black men by police officers.

Woke has more recently been used as a term to criticise identity politics or to reference millennial "snowflake" attitudes.

In light of the #metoo movement, Black Lives Matter and LGBTQIA rights and awareness, lots of viewers felt the film no longer has a place in today’s TV schedule.

In one particular scene, main characters Danny and Sandy are at a drive-in movie when Danny makes an unwanted play for his date. 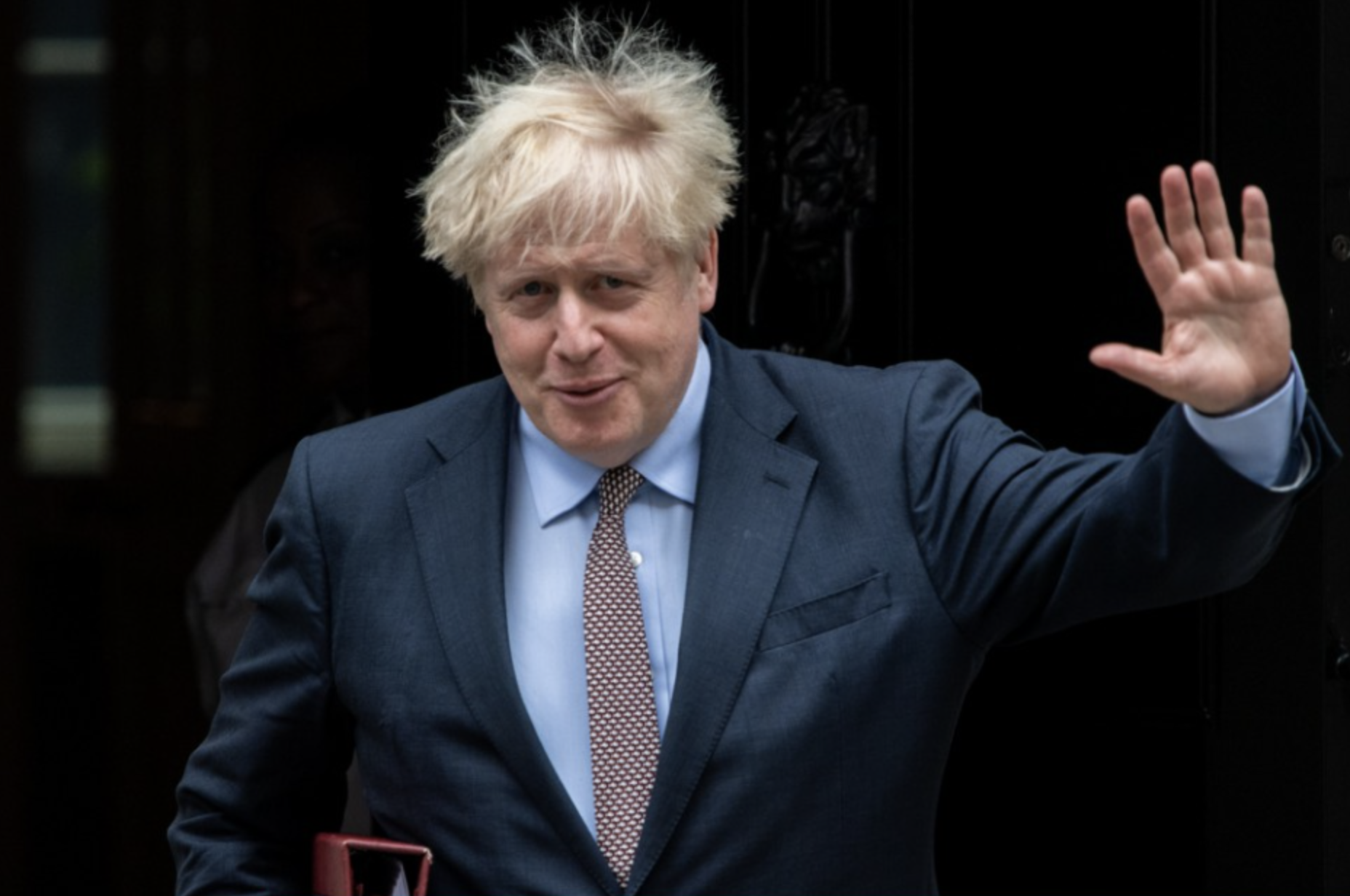 Why is 'being woke' trending?

Shadow Foreign Secretary Lisa Nandy said in an interview with The Guardian ahead of Joe Biden’s inauguration that President Biden was a “woke guy” and an inspiration for the Labour party.

The Labour MP told the paper: “Joe Biden – he’s a woke guy, he appointed an amazingly strong woman of colour who is also pro-choice as his running mate, he mentioned the trans community in his victory speech, he stood up for the Black Lives Matter protesters, he spoke out about the policing of that movement, and he’s never shied away from standing up for his values.”

Following Ms Nandy’s comments, the Prime Minister was asked by a journalist from Sky News on Wednesday, January 20: “Do you think, as some senior politicians in Britain seem to, that President Biden is woke?”

After a long pause, Mr Johnson replied “I can’t comment on that.

“What I know is that he’s a fervent believer in the transatlantic alliance and that’s a great thing.”

The Prime Minister later added: "There's nothing wrong with being woke… I put myself in the category of people who believe that it's important to stick up for your history, your traditions and your values, the things you believe in." 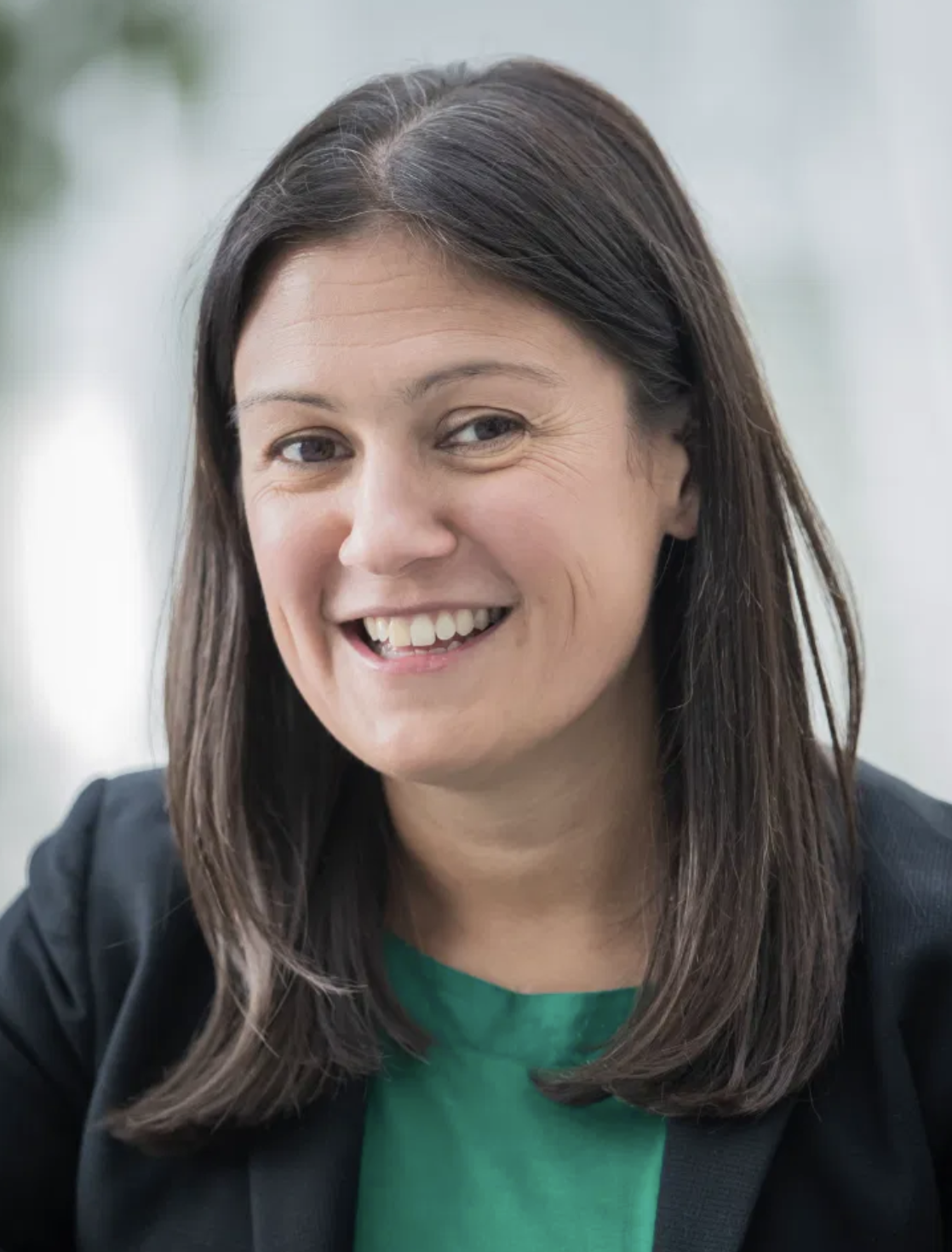