Here's what we know about the band's usual name. 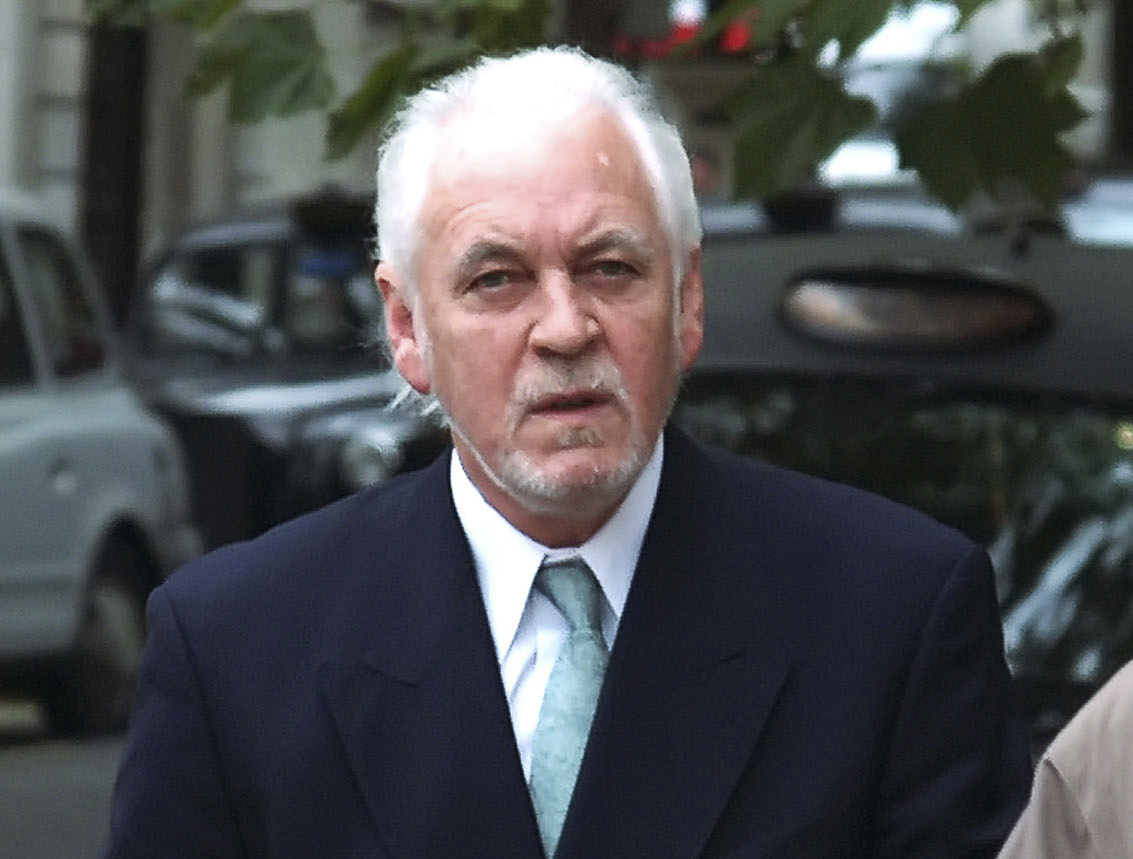 What does Procol Harum mean?

The band lead of Procol Harum has died age 76.

The group named their ban Procol Harum after a friend's cat.

The correct translation would be procul hīs.

It was suggested to them after being shown a document with the cat's name on it and without questioning it, they decided on it being the band name.

It was only later after becoming well-known that their fans informed them that it was actually an incorrect translation of 'beyond these things' in Latin.

Lyricist of the band, Keith Reid said: "It's the name of a cat, a Siamese cat. It's the pedigree name, and it belonged to a friend of ours, just somebody that we used to hang out with when we were forming the band.

"One day, somebody pulled out the cat's birth certificate and said 'Have a look at this', and the name of the cat was Procol Harum. And somebody else, in fact a chap called Guy Stevens who was quite instrumental in Gary and myself getting together in the first place, said, 'Oh, you must call the group Procol Harum'. 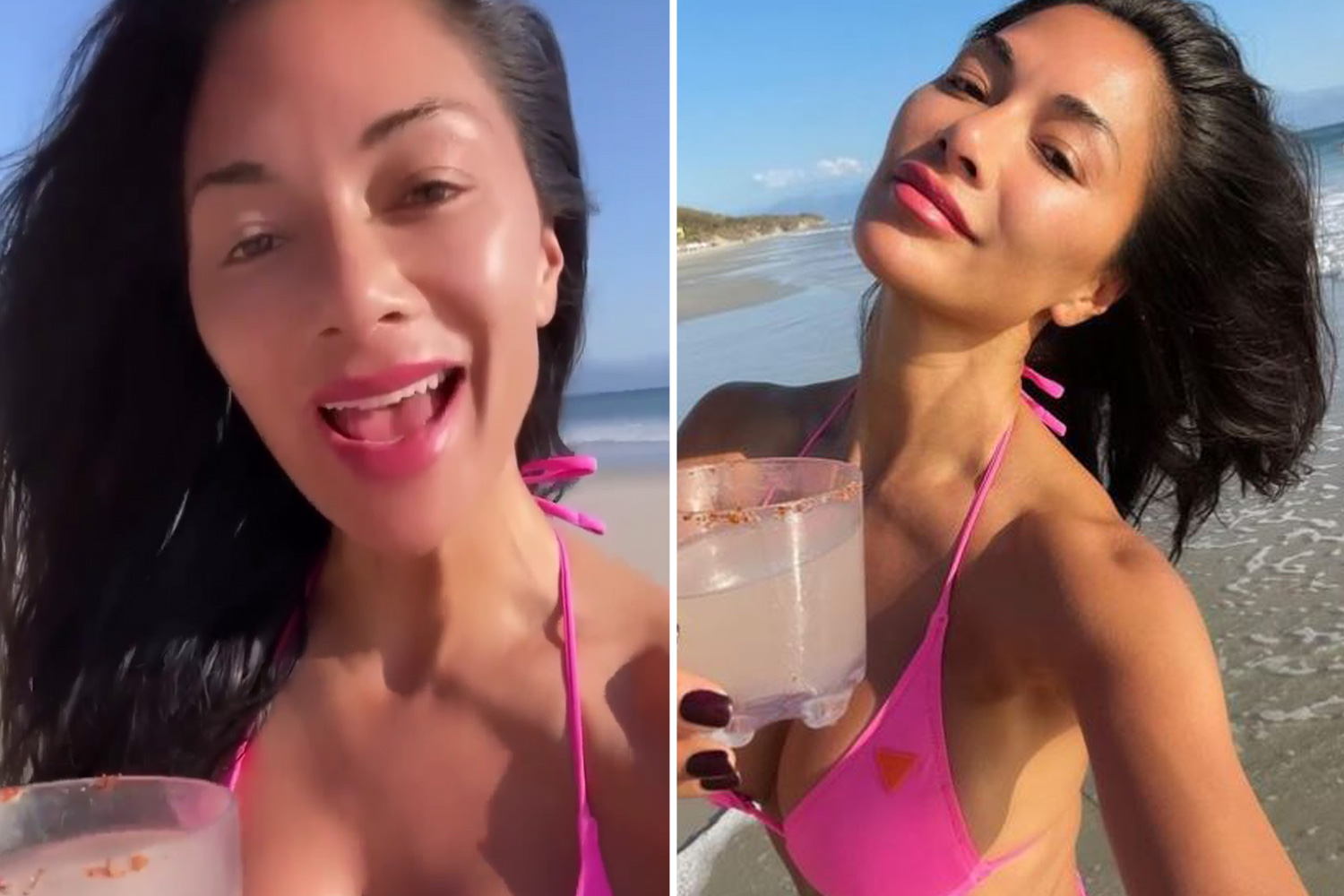 "And we just accepted that. We never even questioned it, never even thought if it was a good name, we just went ahead with that suggestion.

"Once we put the record out, people started to say, 'Oh, it's Latin, and it means 'beyond these things'.

"If we'd spelled it correctly; it would have meant beyond these things. But it seemed quite apt. That was it really. It was the suggestion of a friend and we just stuck with it."

When did Procol Harum band form?

Procol Harum's music has been described as psychedelic rock and proto-prog with hints of the blues, R&B, and soul.

Who were the Procol Harum band members?

The band have had many different members over the years.