Home » World News » What does Queen's statement on Harry and Meghan mean?

What does the Queen’s statement on Harry and Meghan say and what does it mean? The seven clues in Her Majesty’s words about the future of the Sussexes

Following today’s unprecedented Royal Family summit at Sandringham to thrash out the way forward to Harry and Meghan’s desire to quit their duties, the Queen has released a statement.

In a deeply personal message by Her Majesty the couple are referred to as ‘Harry and Meghan’ rather than their titles the Duke and Duchess of Sussex, clouding their royal status.

The statement indicates that the couple will not receive money from the public purse but its reference to a ‘period of transition’ does not clarify how they will achieve self sufficiency.

Here, MailOnline deconstructs the six-sentence statement and looks at the clues it provides to the Sussexes stripped-back future. 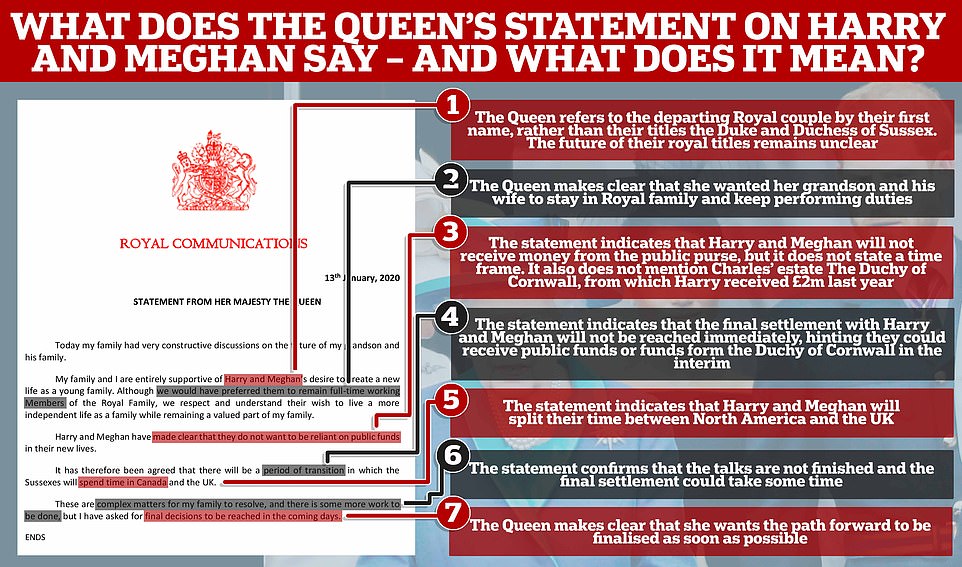 In a deeply personal message by Her Majesty the couple are pointedly referred to as ‘Harry and Meghan’ rather than their titles the Duke and Duchess of Sussex, clouding their royal status after crisis talks at Sandringham today 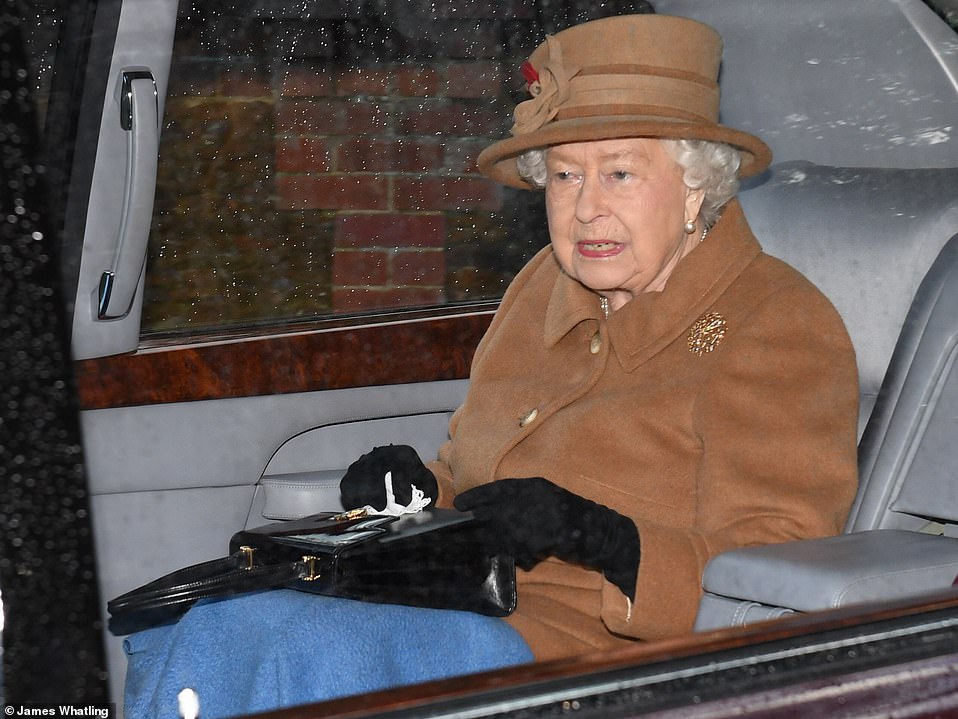 The Queen (pictured attending church at Sandringham on Sunday), who was left deeply hurt by her grandson’s decision to release the statement without her knowledge, summoned Princes Charles, William and Harry for a crisis meeting on Monday

Today my family had very constructive discussions on the future of my grandson and his family.

Heading in to today’s crunch Sandringham summit, royal insiders expected Harry to dig his heels to secure the best possible financial settlement for him and Meghan as they move to become ‘financially independent’.

But ultimately it is the Queen who has the final say on the Sussexes’ future. It was unlikely that Her Majesty – whose recent public outings were designed to show Royal life was continuing as normal – would describe the meeting as anything other than ‘constructive’ as she looks to steady the ship and chart a way out of the crisis.

My family and I are entirely supportive of Harry and Meghan’s desire to create a new life as a young family.

A deliberate attempt to display a unified front amid speculation of anger from within the ranks, particularly from Prince William who was ‘incandescent’ and Harry’s blindsiding of him in his decision to quit.

Regardless of William’s personal views, the Queen is making sure each member of the Family is singing from the same page.

Her Majesty’s reference to ‘Harry and Meghan’, rather than ‘the Duke and Duchess of Sussex’, as is protocol for official Palace statements, could be an indicator the couple are poised to be stripped of the HRH titles. 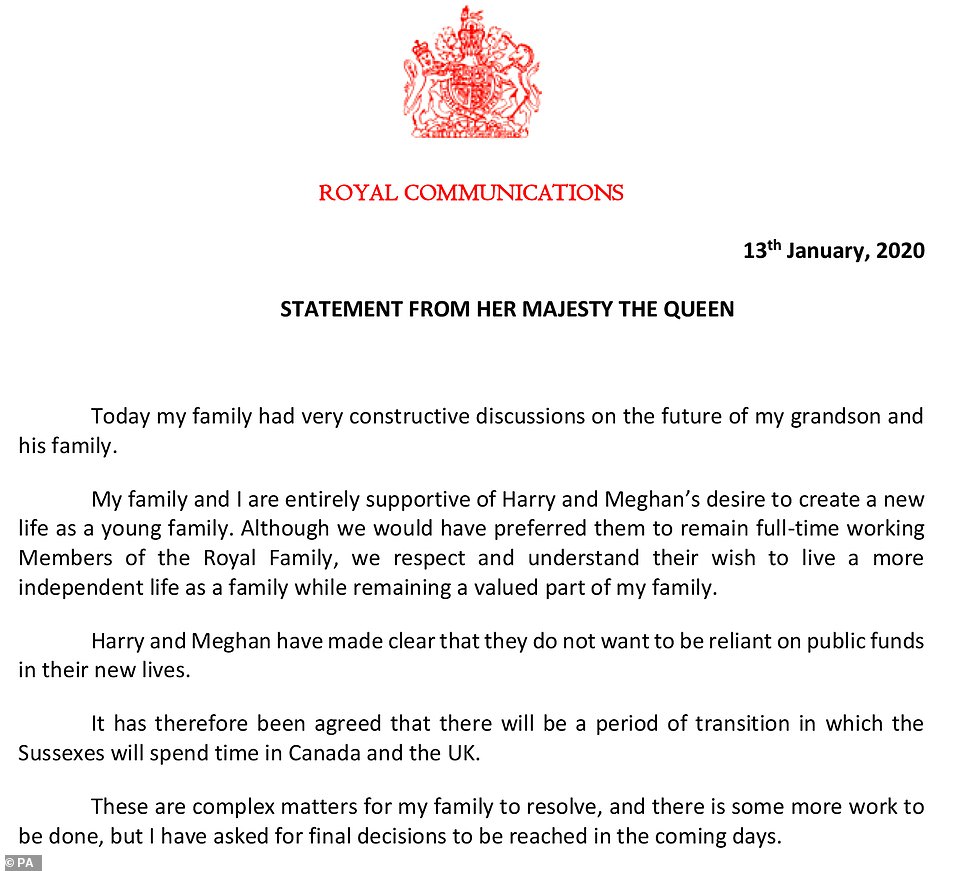 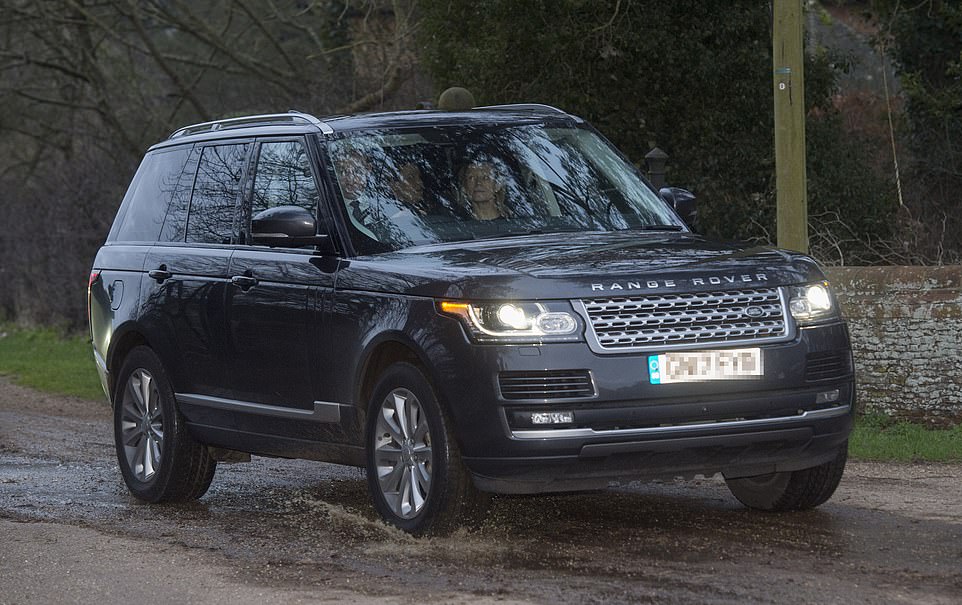 Although we would have preferred them to remain full-time working Members of the Royal Family, we respect and understand their wish to live a more independent life as a family while remaining a valued part of my family.

The Queen is deeply disappointed with Harry and Meghan shirking their Royal duties. But, this also leaves open the possibility of the couple continuing to perform some pared-back duties in the future.

Harry and Meghan have made clear that they do not want to be reliant on public funds in their new lives.

This seems to give Harry and Meghan licence to strike commercial deals, as they are understood to want to pursue.

The pair currently receive money from Prince Charles’ estate The Duchy of Cornwall, from which Harry received £2 million last year.

But it still opens up the question of who will pay for their security, although the Canadian PM is believed to have offered to pledge funds to contribute towards their protection. 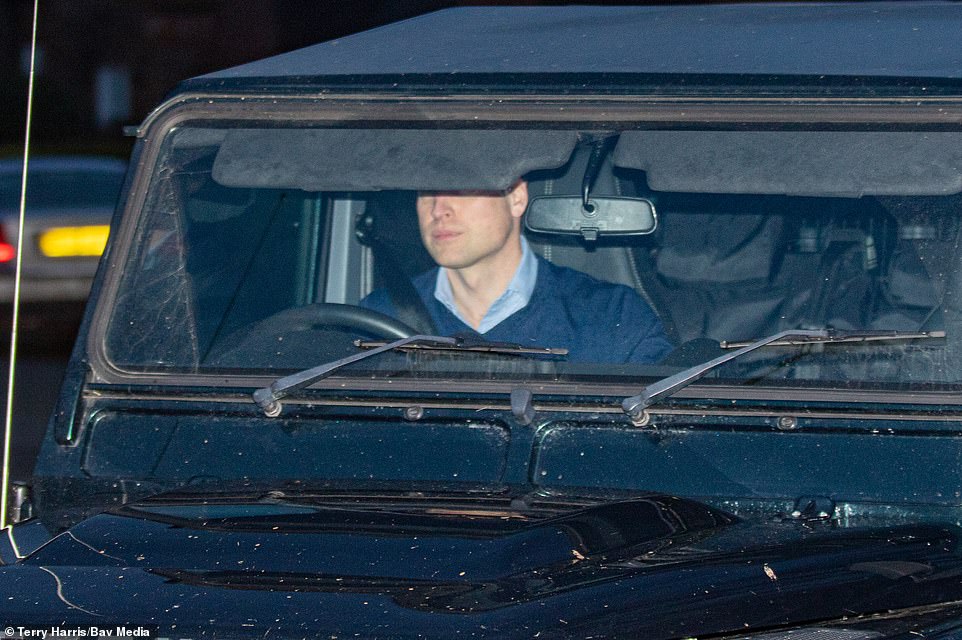 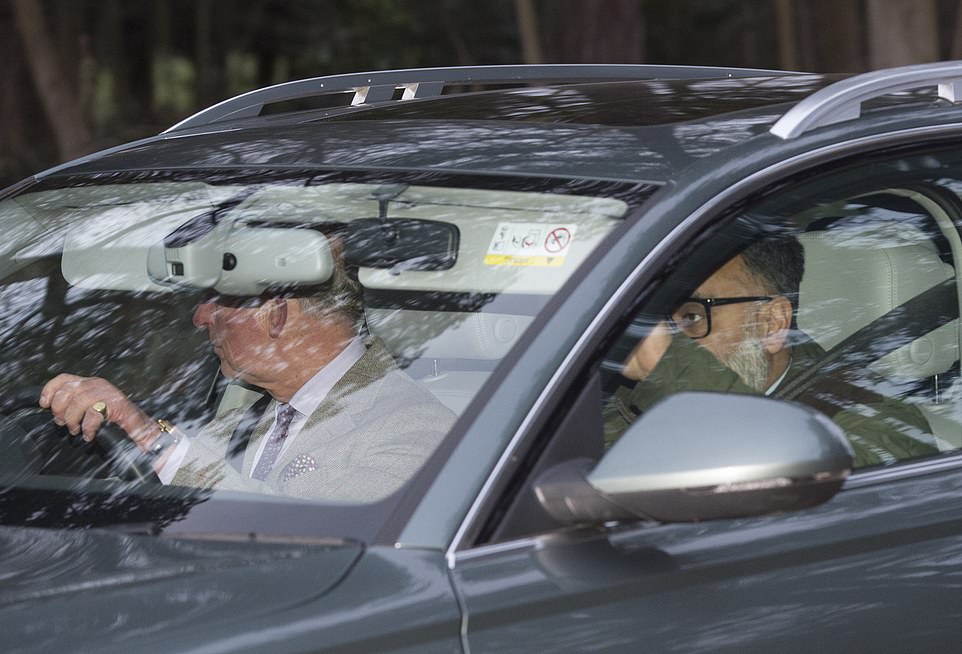 The Duke of Sussex faced the Queen, his brother and his father (pictured leaving tonight) for the first time since quitting as a senior royal with Meghan ‘dialling in’ to support her husband from Canada

It has therefore been agreed that there will be a period of transition in which the Sussexes will spend time in Canada and the UK.

A grey area where the couple will begin to gradually wind down their duties and begin to forge a new life abroad.

Note that when referencing the transition phase, the couple are referred to as ‘the Sussexes’, indicating they will keep their titles during this window.

These are complex matters for my family to resolve, and there is some more work to be done, but I have asked for final decisions to be reached in the coming days.

This is an unprecedented crisis for the Family which is far from over. The Queen is desperate for the storm to pass and has asked her courtiers to double down on efforts to reach a solution.