Home » World News » What does the purple poppy mean? 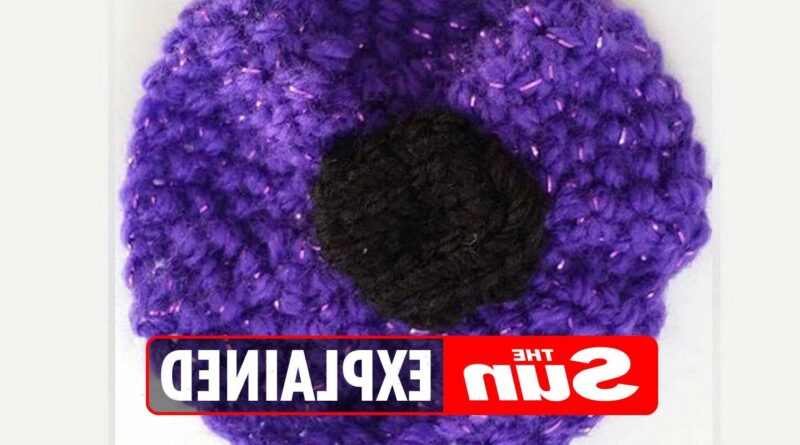 Here's what they mean. 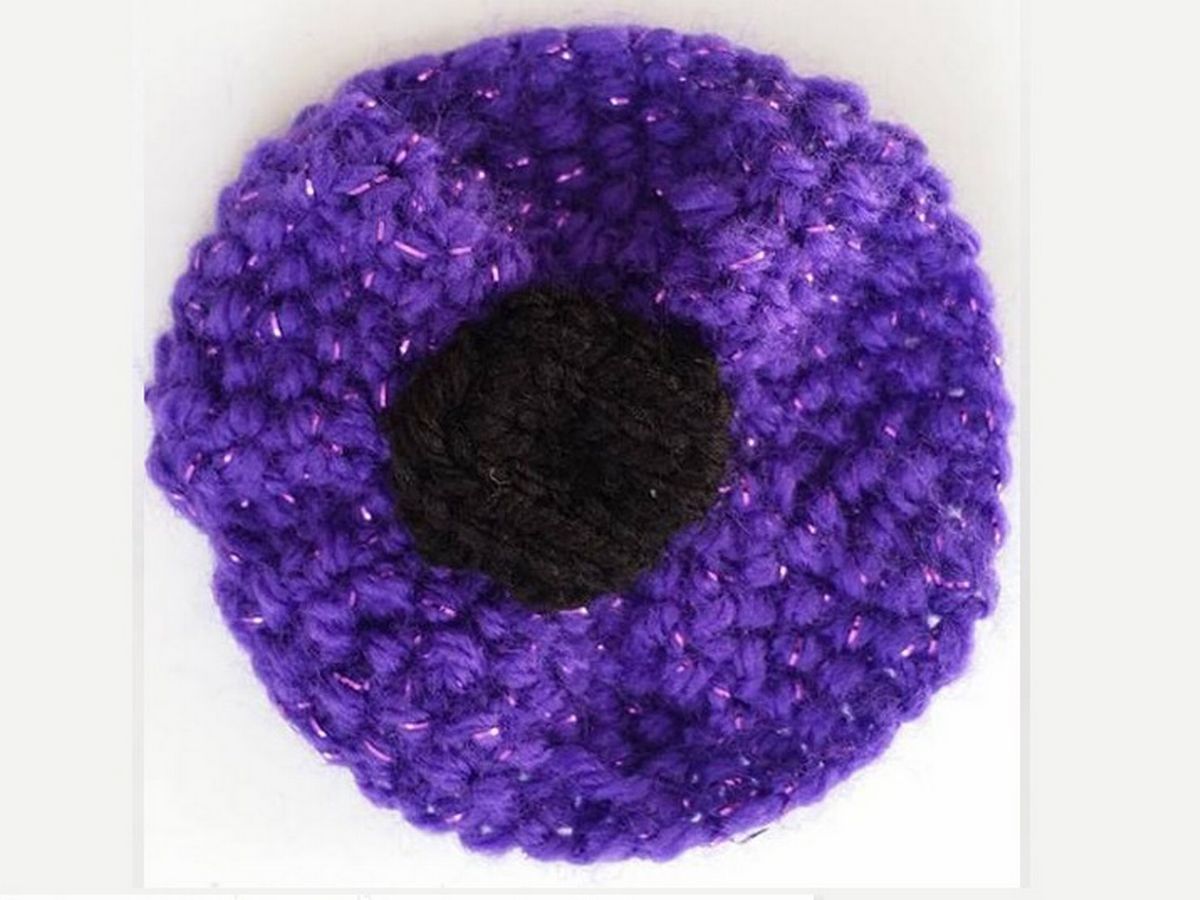 What does the purple poppy mean?

The purple poppies sold through the charity Murphy’s Army are not associated with the Royal British Legion or the Poppy Appeal, but instead raise money for charities such as The Horse Trust and Smokey Paws – who provide life-saving pet resuscitation equipment to Emergency Services throughout the UK.

Murphy’s Army helps reunite stolen pets with their owners and founder Andy Smith previously said: "As an animal charity we strongly believe that animals lost whilst serving should be remembered.

‘We want to acknowledge the sacrifices that they have made, and continue to make, and ensure they are not forgotten."

The purple poppies are knitted and can be bought for either people or animals to wear. The charity also sell a purple poppy pin badge for humans.

What's the difference between a red and purple poppy?

The red poppy is "a symbol of Remembrance and hope for a peaceful future, wearing one is a show of support for the service and sacrifice of our Armed Forces, veterans and their families."

"It represents all those who lost their lives on active service in all conflicts; from the beginning of the First World War right up to the present day.

"It also honours the contribution of civilian services and the uniformed services which contribute to national peace and security and acknowledges innocent civilians who have lost their lives in conflict and acts of terrorism."

Donations from the sale of red poppies go directly towards helping the Armed Forces community.

When should I wear a purple poppy?

Armistice Day, also known as Remembrance Day, falls on November 11, and marks the day that World War I ended – on the "eleventh hour of the eleventh day of the eleventh month".

As well as a two minute silence held at 11am on the day to remember and commemorate those who have died in wars, people also wear poppies as a mark of respect for those who lost their lives in war.

Although the red poppy is still the one most commonly worn, people wear purple, white and black poppies at that time too.