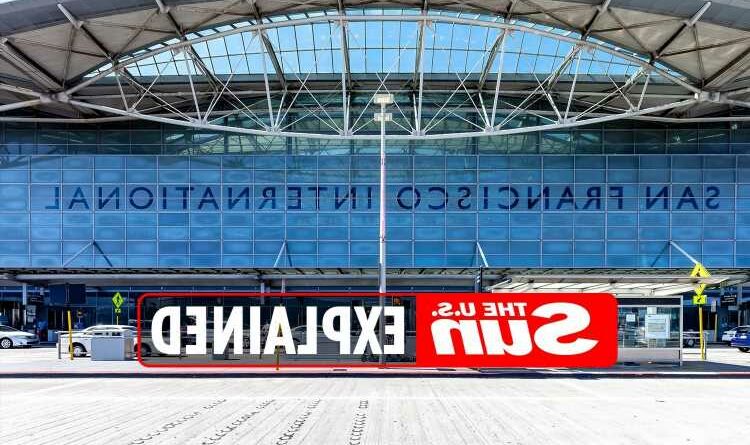 THE Bay Area Rapid Transit (BART) station at San Francisco International Airport was shut down by police on Thursday morning. 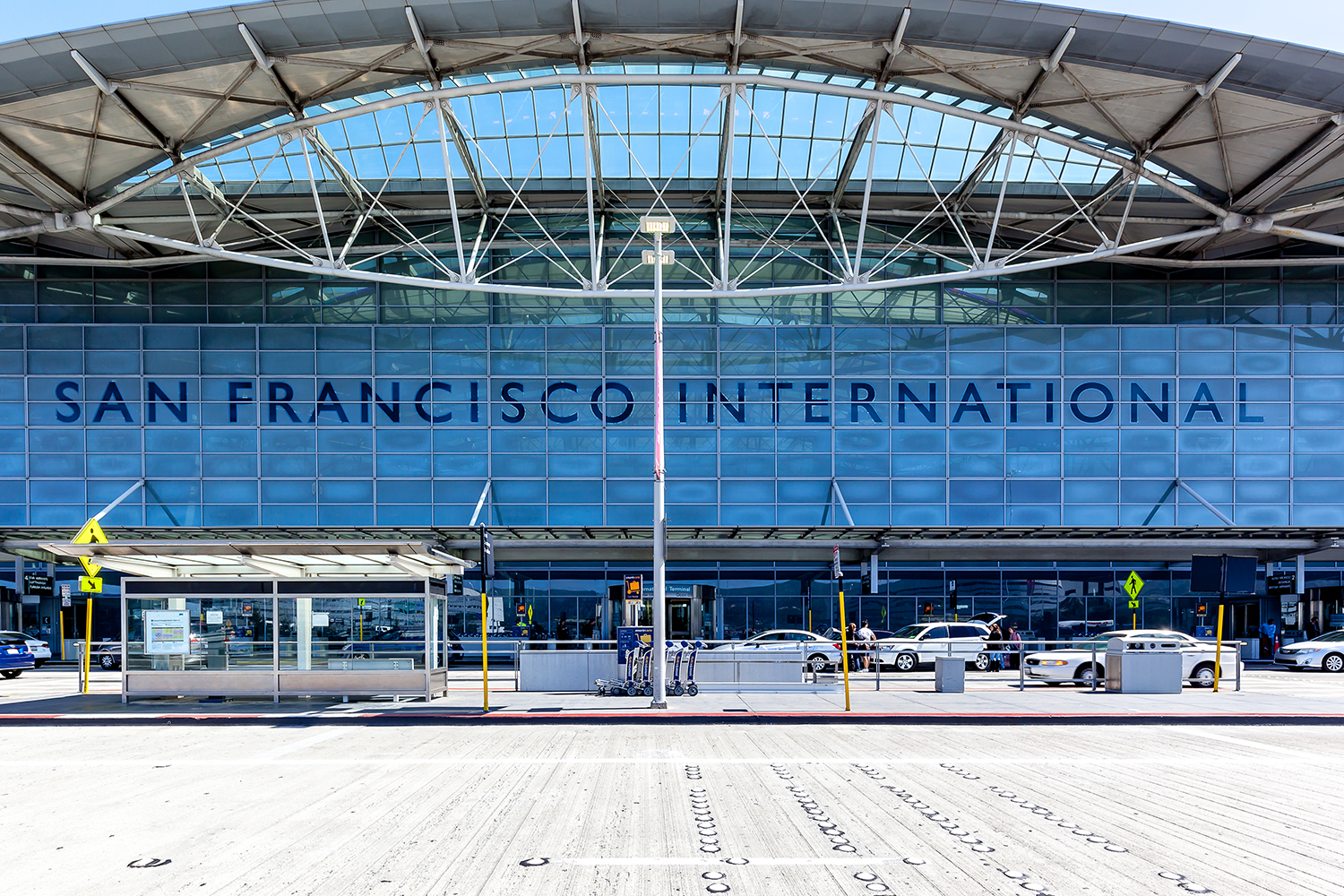 On Thursday morning, police confronted a man who was reportedly raising a commotion and was probably armed in or near the International Terminal at San Francisco International Airport, according to officials.

Police shot and injured the man, who allegedly had two guns in the airport.

The incident occurred at around 7.30am on Thursday morning, and was over by 8.40am.

Police were "onsite with the individual," according to an SFO representative.

According to reports, the individual was apprehended at the airport's reflection room in the Main Hall of the International Terminal, near the BART station's entrance.

Dad of missing girl, 7, is 'a murder suspect after he shot dead a man' 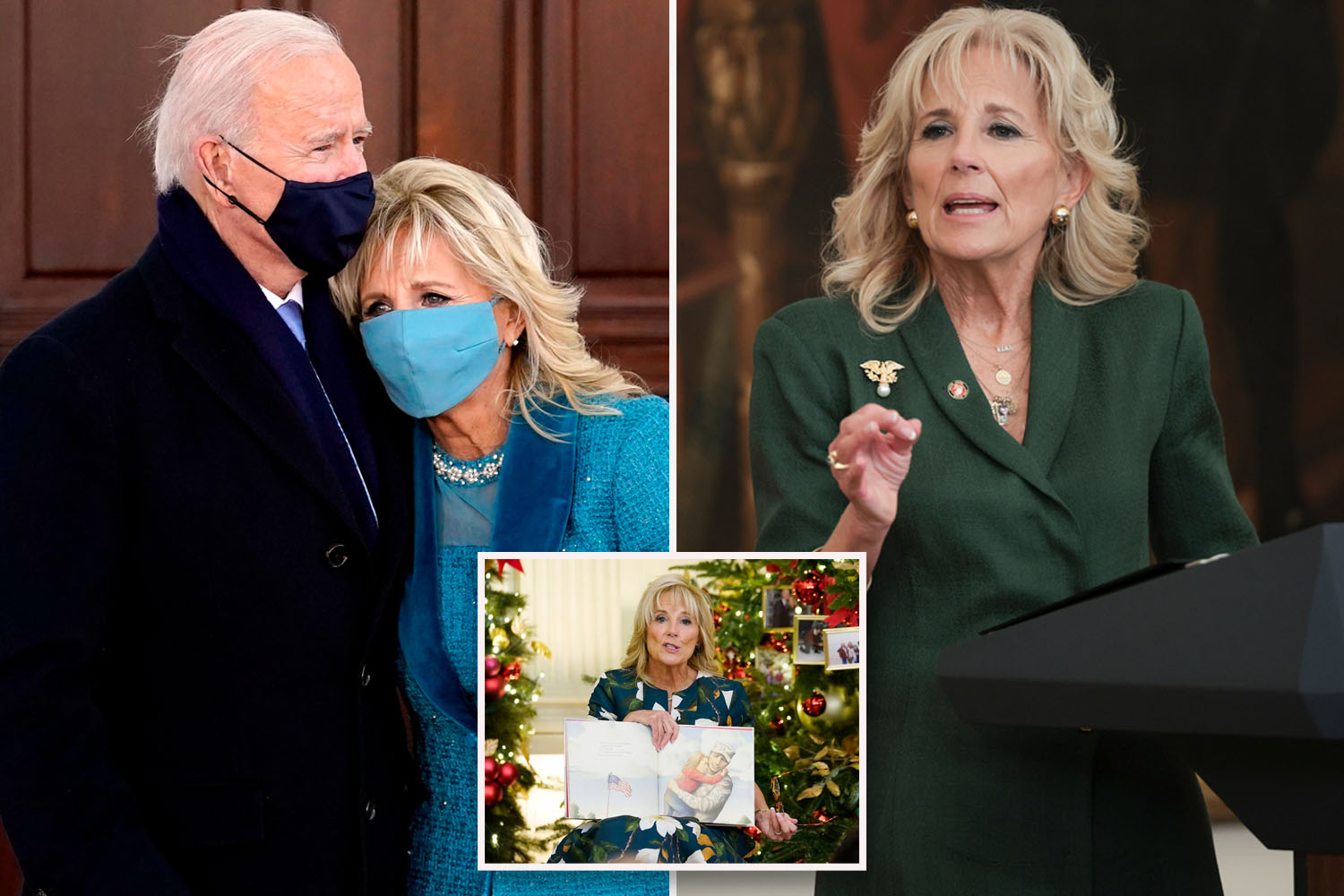 Though it is unclear what the person was doing, a local NBC reporter said that cops were engaged with a "threatening individual."

Gunshots were allegedly heard at the airport, according to someone on social media, although authorities have yet to corroborate this.

Have flight operations been affected by the event?

Flight operations have reportedly not been affected by the event, though the public was being rerouted to avoid the event.

Trains on the SFO Line in the Antioch, Richmond, and Millbrae directions were not stopping at the airport and SamTrans buses were scrambling, according to San Francisco Chronicle.

Passengers are being transported between the international terminal and the Millbrae station using SFO shuttle buses.

When will BART be restoring services?

BART said at 8.25am local time that service will be restored in about a half-hour.

However, it announced via Twitter at 8.48am that it was ready to reopen the SFO station and restore service.