Home » World News » What happened to the Turkish plane that crashed in Kyrgyzstan, where is Dacha-Suu and what do we know so far? 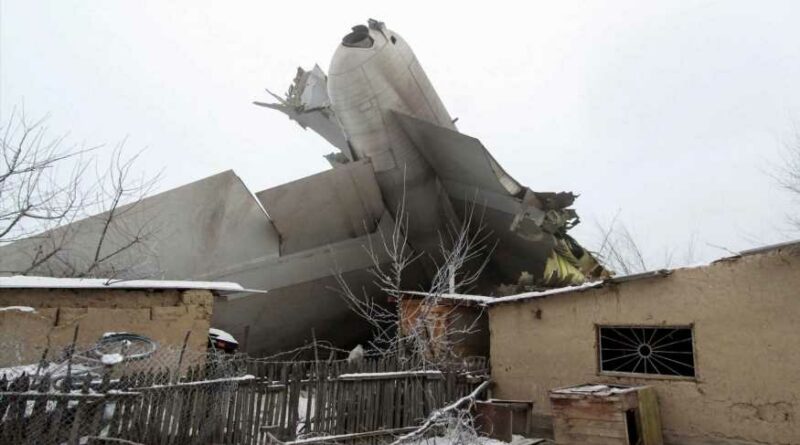 A TURKISH cargo jet that crashed in Kyrgyzstan capital Bishkek had been trying to land in thick fog.

The Boeing 747 crashed into dozens of homes, wiping out entire families and killing at least 37. 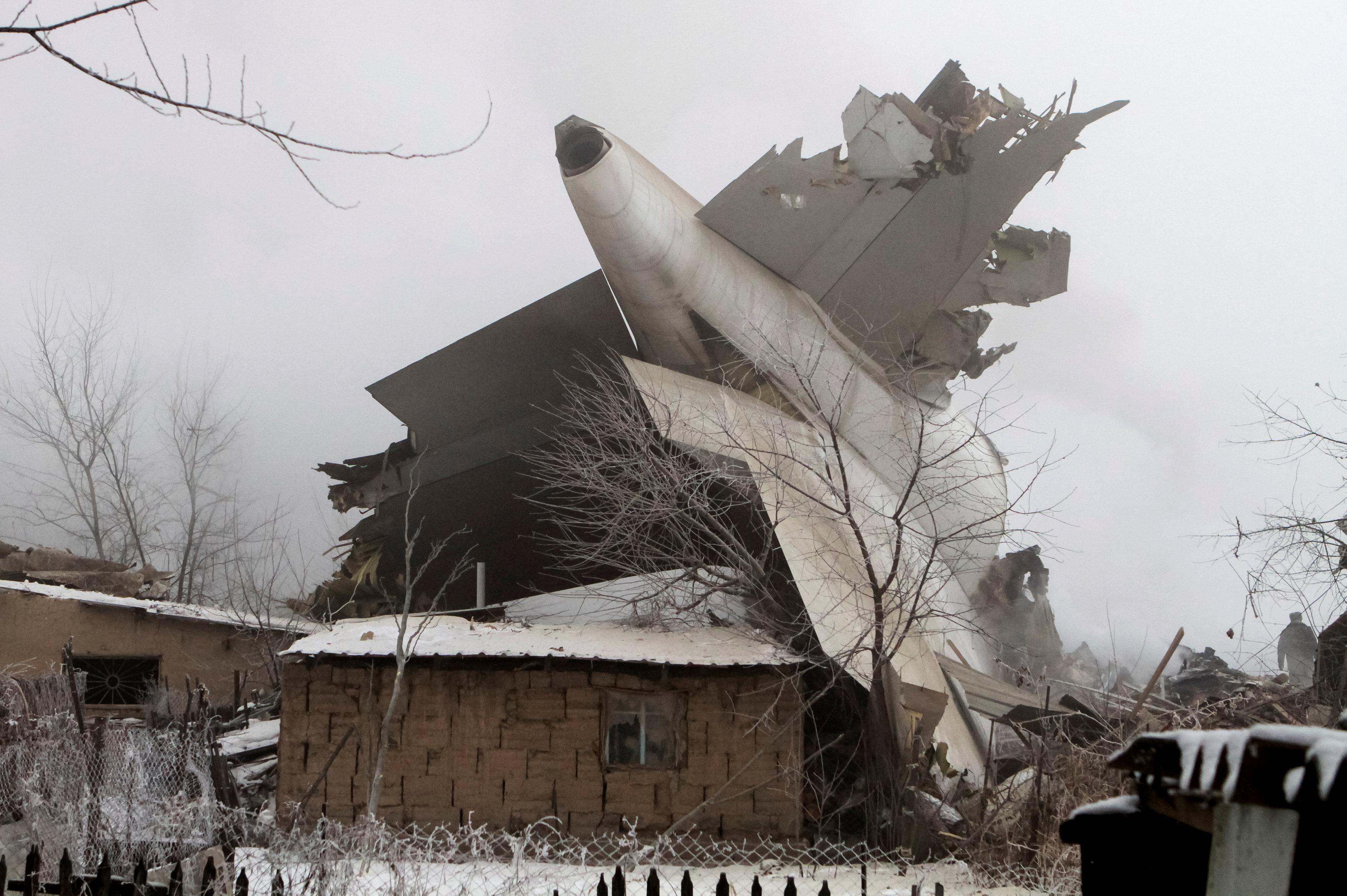 What happened to the Bishkek air disaster jet?

Witnesses have described the jet landing in thick fog in the village of Dacha-Suu, just outside the Kyrgyz capital.

Bishkek transport official Marat Amankulovso said: "The cargo jet was approaching the runway from the east.

"At the landing it didn't come down on the runway, flew over it, its fuselage touched the fence and after that it crashed."

He added: "It is hard to say whether the fog affected the situation."

Flight 6491 had been landing in Bishkek on a stopover from Hong Kong to Istanbul, Turkey.

A investigation into the why the plane overshot the runway has been launched immediately.

Kyrgyz authorities confirmed soon after the crash that pilot error had been to blame for the disaster. 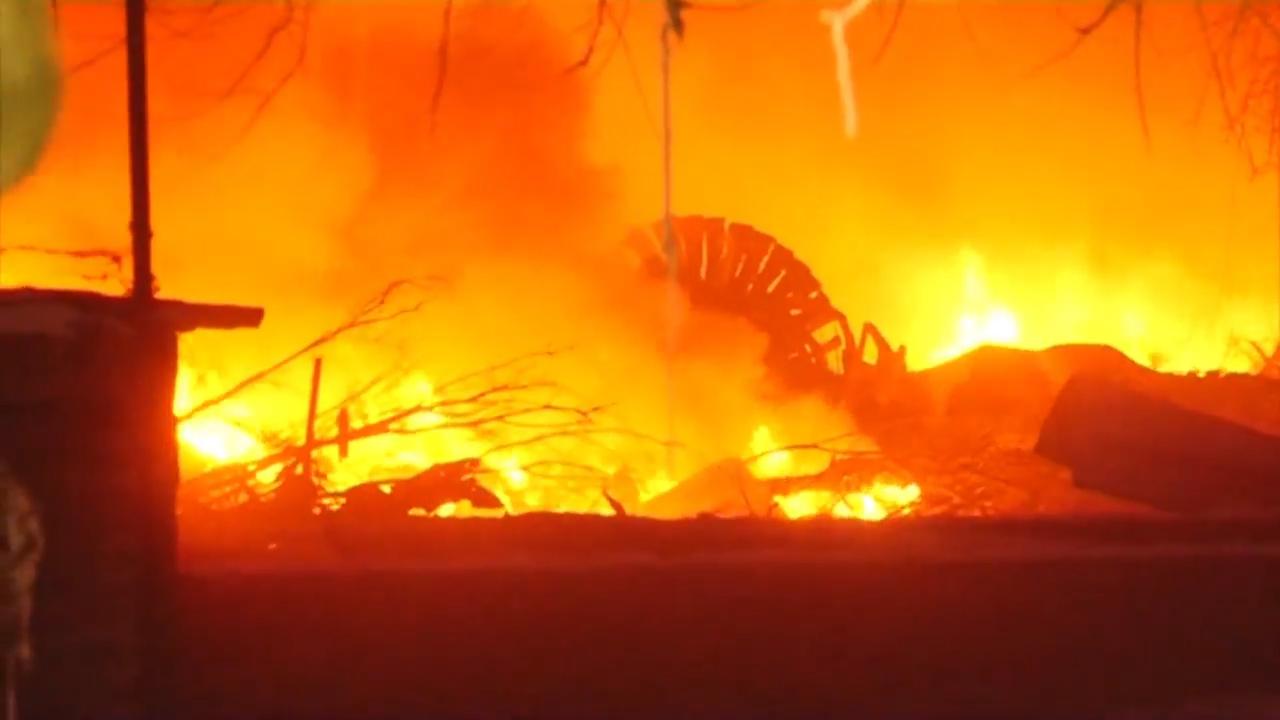 Dacha-Suu is a small settlement on the norther fringes of Kyrgyzstan capital Bishkek.

Located 16 miles north of the city, it has seen several air disasters in recent years, most notably in 2008 when 98 were killed after an Iran Aseman Airlines flight crashed shortly after take-off.

Bishkek is home to more than 900,000 people and is located near the country's northern border with Kazakhstan.

The country of Kyrgyzstan was formerly a member of the Soviet Union, declaring independence after the communist state's break-up in 1991.

The central Asian nation is located on the historical Silk Road between Europe and China.