Home » World News » What has Chick-fil-A said about the LGBTQ+ community? 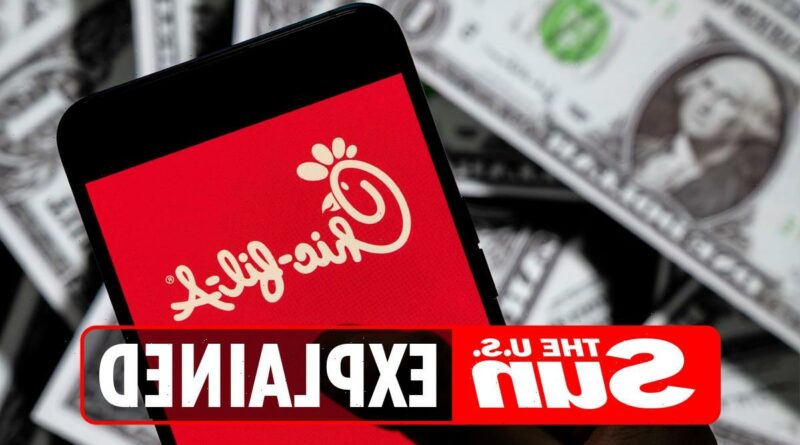 DEEP dive into what Chick-fil-a has said about the LGBTQ+ community.

The fast food chicken based restaurant has been very outspoken about their views on the LGBTQ+ community. 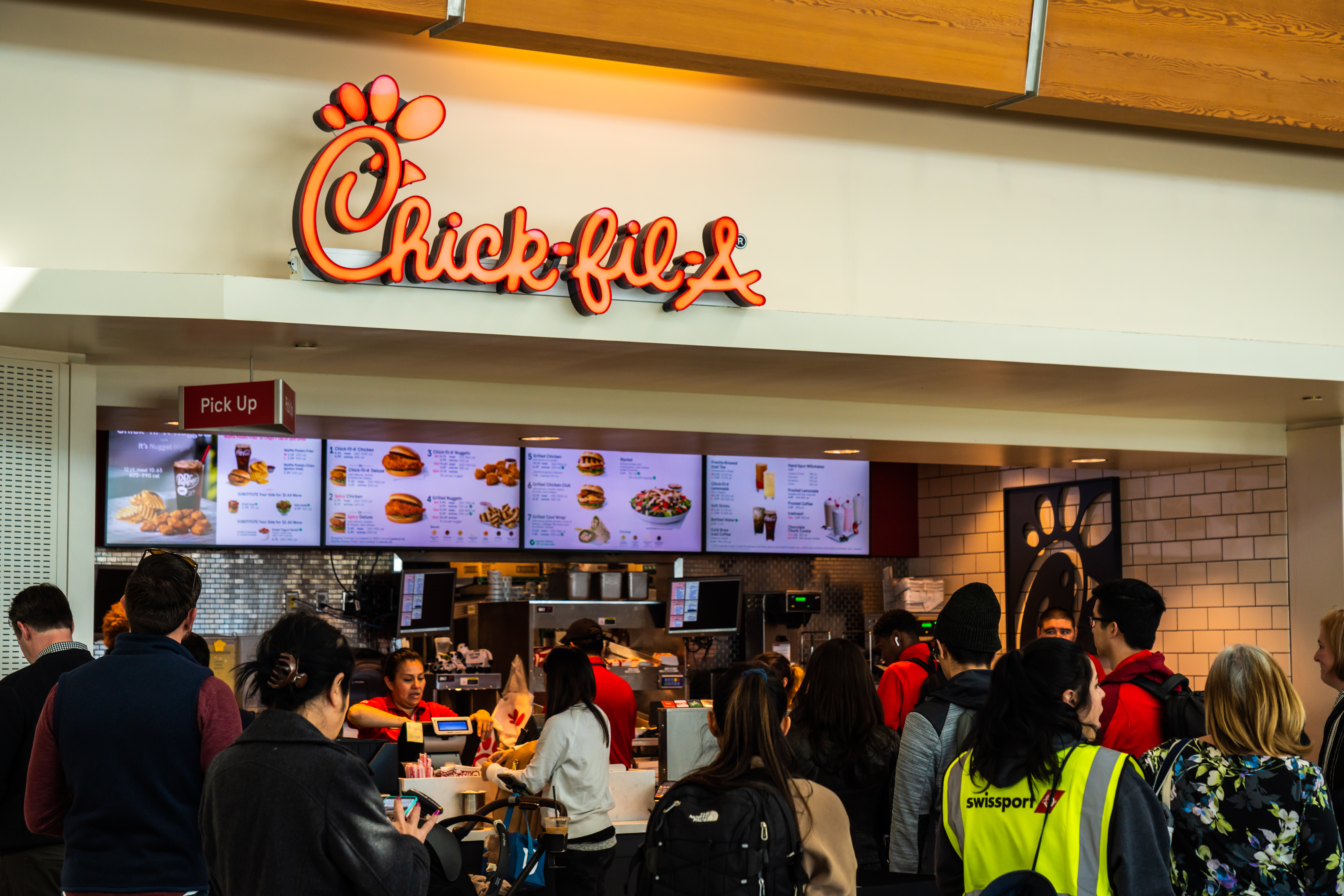 Chick-fil-A is an American fast food restaurant whose specialty is chicken sandwiches.

The eatery was originally founded in College Park, Georgia as the Dwarf Grill in 1946 before it was eventually renamed Chick-Fil-A in 1967.

The fast food chain operates more than 2,605 restaurants, primarily in the US with locations in 48 states.

Chick-fil-A also offers catering services for parties and events within the US. 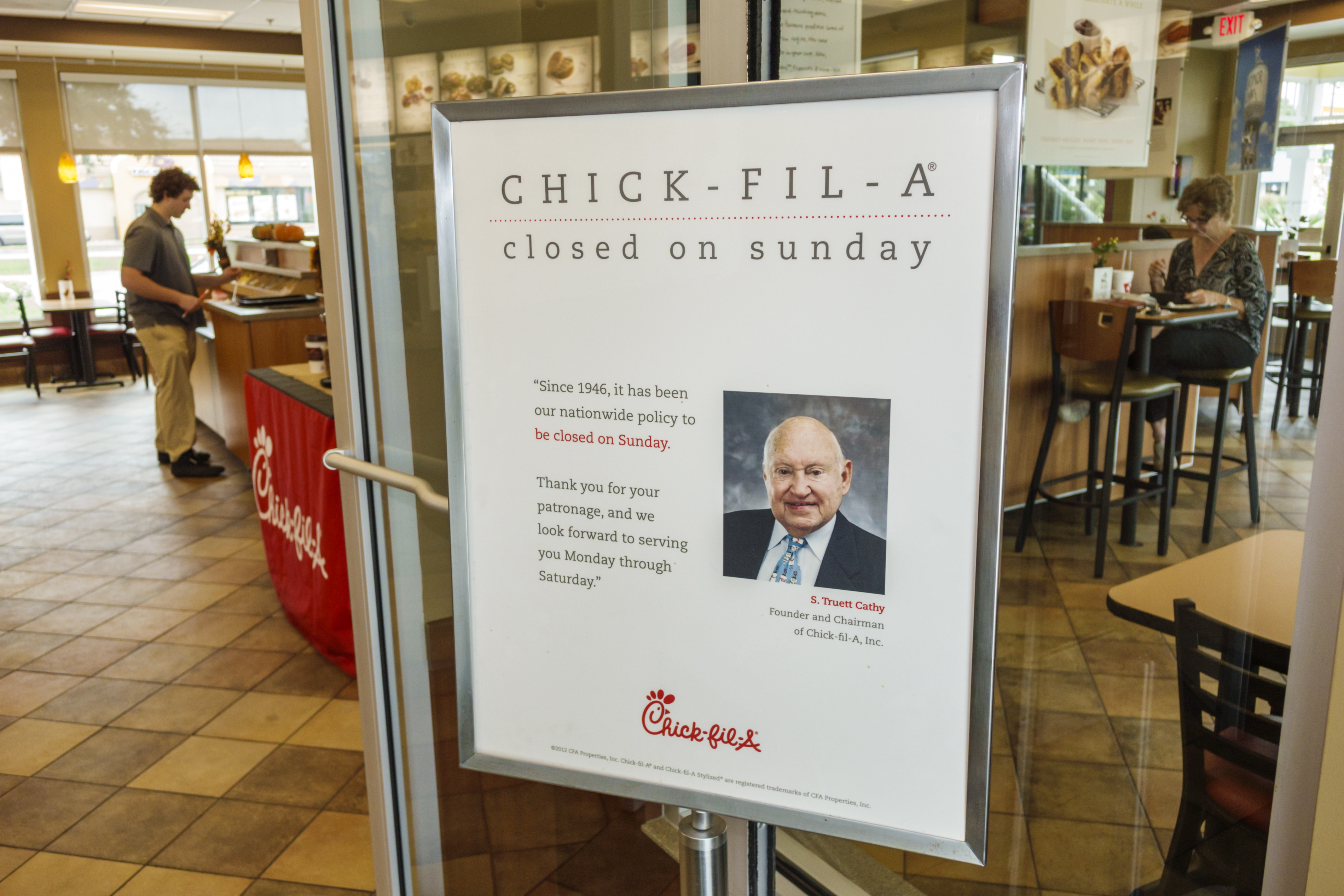 Why is Chick-fil-A closed on Sunday?

Many of the company's values are backed by the religious beliefs of its founder, S. Truett Cathy who was a devout Southern Baptist.

All Chick-fil-A restaurants are also closed on Thanksgiving and Christmas.

The company's official statement of corporate purpose says that the business exists "To glorify God by being a faithful steward of all that is entrusted to us and “to have a positive influence on all who come in contact with Chick-fil-A."

Cathy, a self-described evangelical Christian, said he decided to close the restaurant on Sundays to honor his religious beliefs.

“One of the most visible examples of this is our decision to close on Sunday.

“Our decision to close on Sunday was our way of honoring God and of directing our attention to things that mattered more than our business,” the late founder stated. 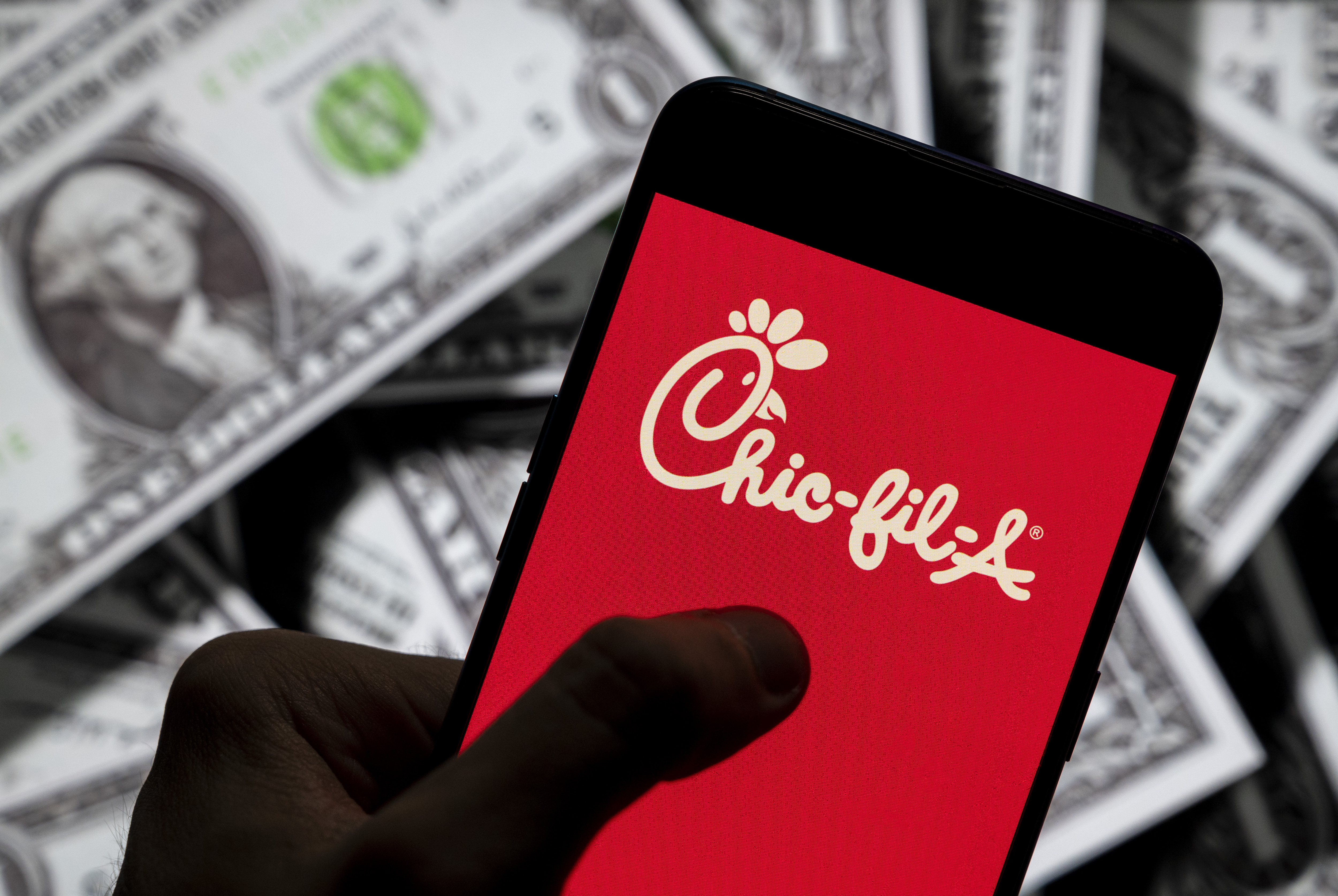 What has Chick-fil-A said about the LGBTQ+ community?

Chick-fil-A has a long history of donating to anti-LGBTQ+ charities.

In 2017, Chick-fil-A donated more than $1.8million to The Fellowship of Christian Athletes, the Salvation Army, and the Paul Anderson Youth Home, all of which have a history anti-LGBTQ+ discrimination.

Five years early, CEO Cathy made a comment about the issue saying that the US was "inviting God’s judgment on our nation when we shake our fist at him and we say we know better than you as to what constitutes a marriage.”

This led to a nationwide boycott and an eventual apology from the company.

Cathy's father, the original founder, also donated a number of LGBTQ+ charities, some of which promoted conversion therapy.

In 2019, Chick-fil-A announced that they changed their mission and donate to different charities than they have in the past, not specifically confirming they will stop giving to anti-gay charities.

Chick-fil-A’s president and CEO Tim Tassopoulos spoke on the new philanthropic strategy saying, “There’s no question we know that, as we go into new markets, we need to be clear about who we are.

“There are lots of articles and newscasts about Chick-fil-A, and we thought we needed to be clear about our message.”