Home » World News » What is a level 2 snow emergency? 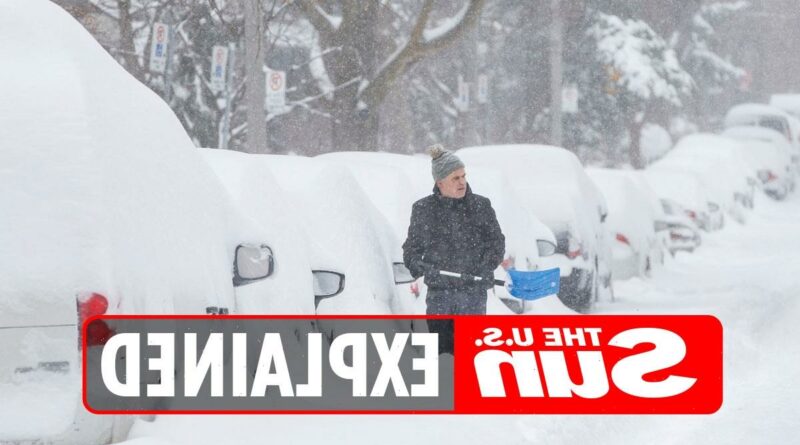 AS a winter storm has landed on the area, many Ohio counties have issued snow emergencies.

When the sheriff of a county determines that the roads are unsafe to drive on, a snow emergency may be declared in the area. 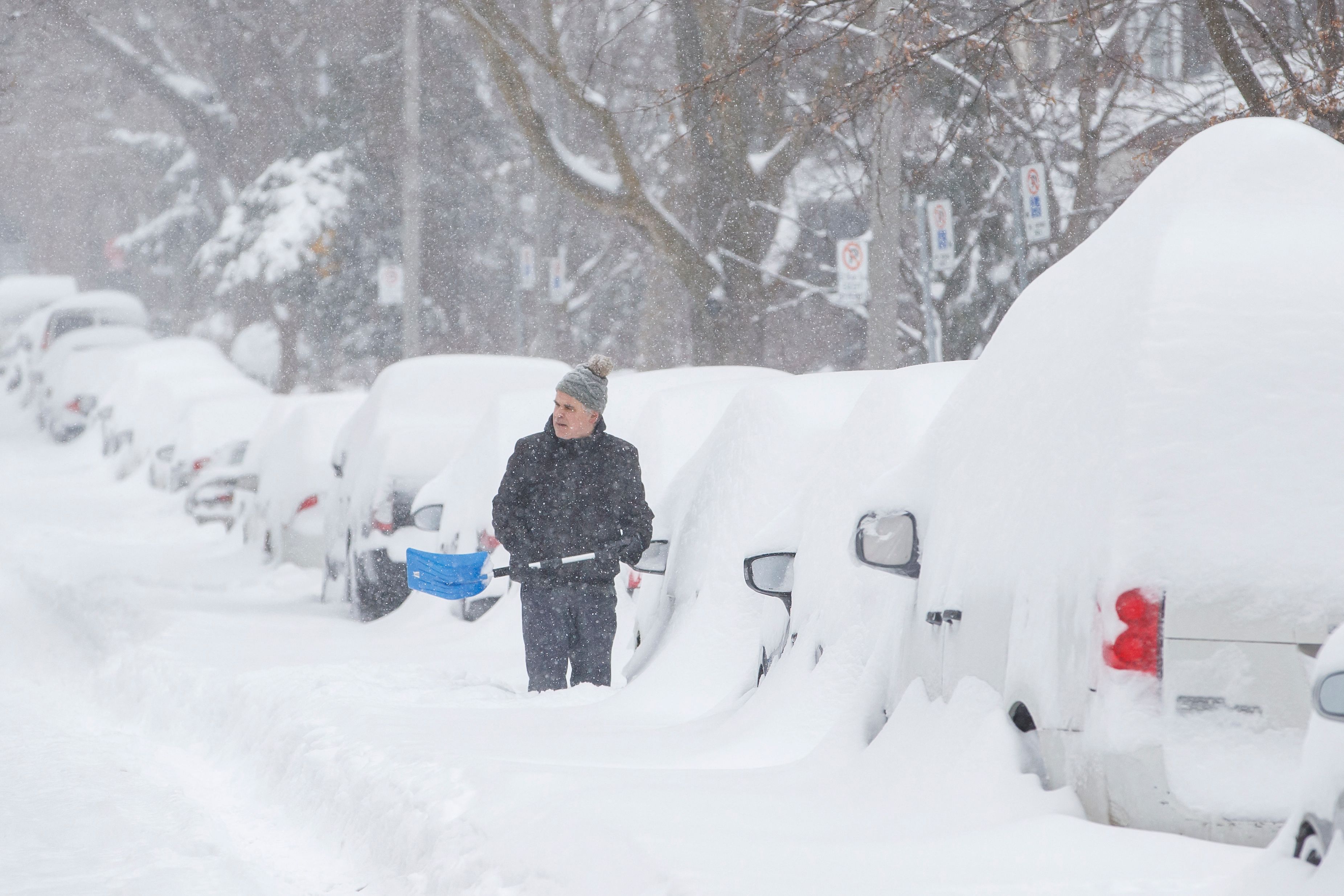 What is a level 2 snow emergency?

A level 2 snow emergency, according to the Ohio weather safety website, means that “Roadways are hazardous with blowing and drifting snow.

“Roads may also be very icy.

“Only those who feel it is necessary to drive should be out on the roads.”

This warning should also serve as an indicator for those who depend on the roads to travel to and from work to contact their employers and verify whether they should be going into work in these weather conditions.

What Ohio counties are under level 2 snow emergencies?

Because winter weather swept through central Ohio late Sunday and early Monday, counties across the state issued snow emergencies, some of which are at a level 2.

What are level 1 and 3 snow emergencies?

A level 1 snow emergency, per Ohio’s weather safety guidelines, means that snow is blowing and drifting across roads, posing a hazard to those using them.

It also means that the roads will likely be icy and drivers are warned to use extreme caution.

When it comes to a level 3 snow emergency, those who are non-emergency personnel should not be able to use the roads unless it is vital to do so or there is a personal emergency.

Those who travel on the roads run the risk of being arrested.

To find out if they should report to work, all workers should contact their employers.