Home » World News » What is a Prince Albert piercing and why is it called that? 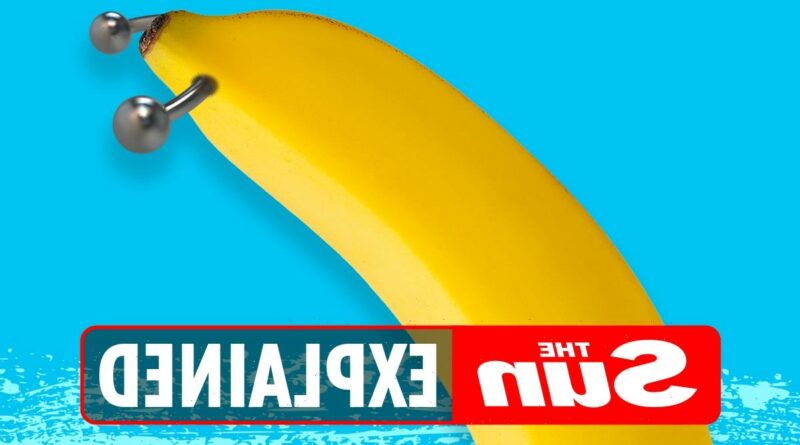 IT might be one of the most eye-watering places for men to get a piercing.

But unbelievably there are plenty of people out there choosing to accessorise in the most intimate part of the body – we take a look at the infamous Prince Albert piercing. 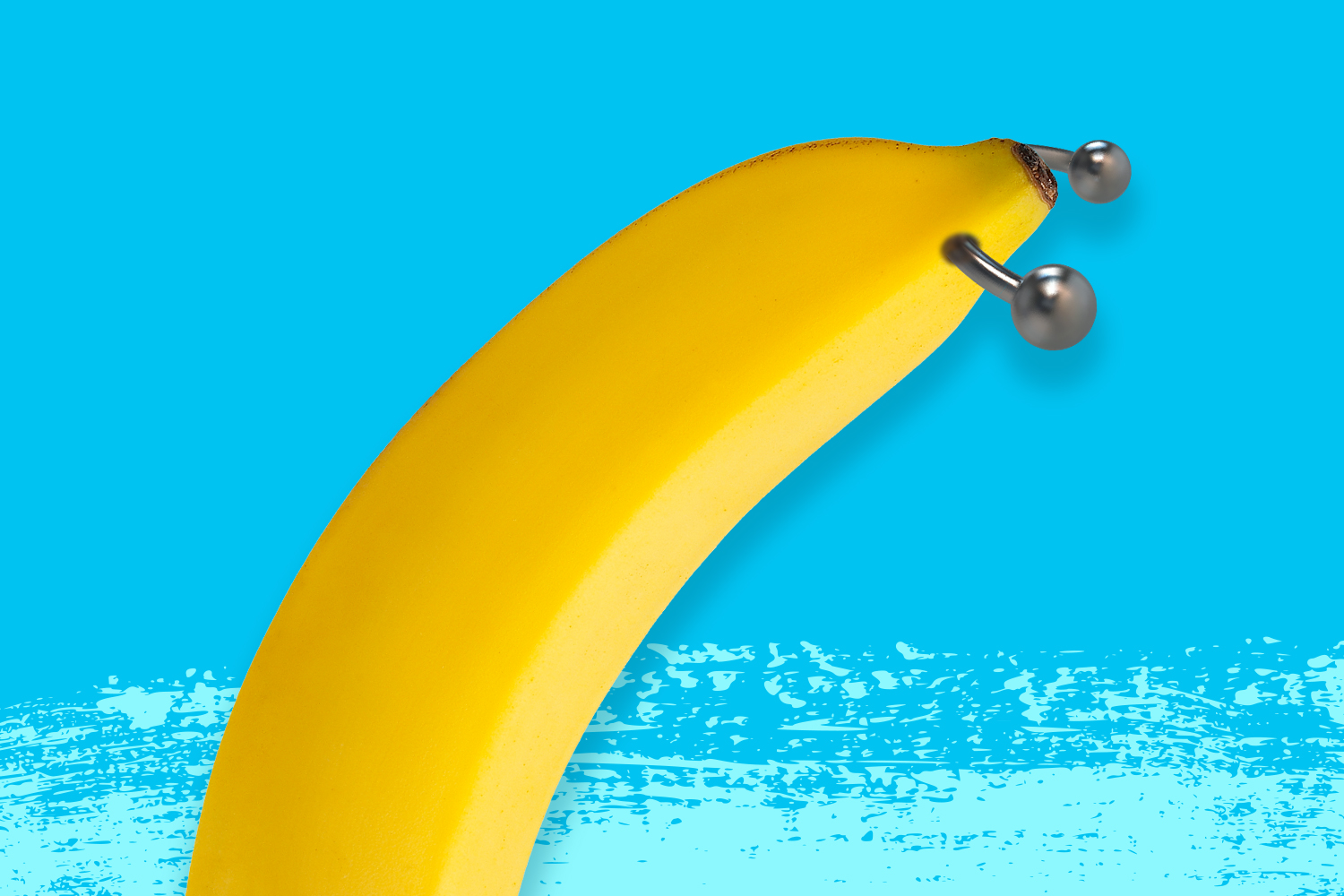 What is a Royal Albert piercing?

A Royal Albert piercing is a penis piercing.

Are there different types?

Yes. Those wanting to try something even more unconventional can get a Reverse Prince Albert, which goes around the top of the penis rather than underneath.

There is also the Prince’s Wand – a T-shaped piercing.

How did the Prince Albert piercing get its name?

The piercing gets its name from a rumour that circulated claiming that Prince Albert, the husband of Queen Victoria, got a penis piercing in his twenties.

Historians have never been able to confirm this – but the rumour persisted through the centuries nonetheless.

Some have suggested the prince may have suffered form Peyronie’s disease – a condition which caused painful, curved erections – and had the piercing in an attempt to straighten his penis.

Are there sexual benefits?

Possibly, as the piercing will increase sensitivity in the penis during intercourse.

But this depends on the type of material used and how a partner’s body responds to the sensation.

However, aggressive sex with a piercing could cause injury to the penis.

How much does the piercing usually cost?

A Prince Albert piercing may cost anywhere from £35 to several hundred pounds at high-end shops.

How is the piercing done?

A procedure sees a metal ring pierced through the tip of the skin at the tip of the penis. It is then bent with pliers to create a rounded ring shape.

The piercing exits through the urethra but be warned – it is an extremely painful procedure.

It can take weeks to heal and typically results in a lot of bleeding.