Home » World News » What is a state of emergency in the UK and could Boris Johnson declare one? – The Sun

BORIS Johnson could declare a state of emergency to ensure the UK leaves the EU on October 31, an MP has claimed.

Dominic Grieve says the Prime Minister could use the Civil Contingencies Act 2004 to force through Brexit. How likely is that? Here’s what you need to know. 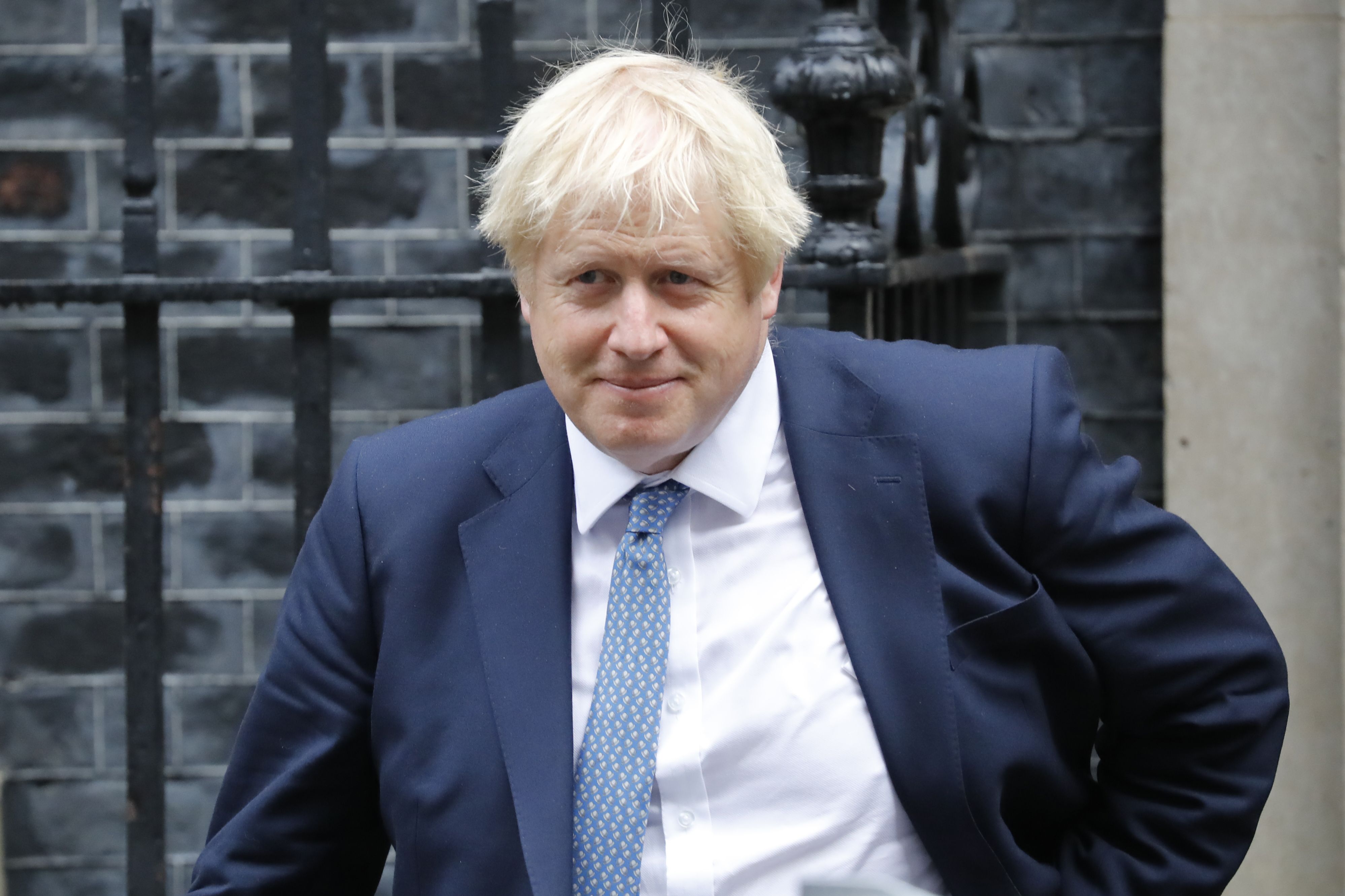 What is a state of emergency in the UK?

The government has emergency powers under the Civil Contingencies Act 2004 and the legislation allows ministers to temporarily suspend the rule of law for 30 days.

Could Boris Johnson declare one?

The idea Mr Johnson could resort to using the powers has emerged out of the deadlock caused by a MPs passing a law, known as the Benn Act, forcing him to seek a Brexit extension.

The legislation – dubbed the Surrender Act by the Prime Minister – means he has to seek an extension on October 19 if no deal has been agreed.

Mr Johnson has said he would rather be "dead in a ditch" than go to Brussels for an extension to Brexit.

But Mr Grieve – of 21 Tories kicked out of the party for backing the extension law – said he now fears the Prime Minister could declare a state of emergency.

He has raised the possibility after the Prime Minister warned Britain faces LA-style riots if Brexit is reversed.

Mr Grieve told the Daily Mail he is concerned that raising such fears are “part of an orchestrated script” aimed at paving the way for declaring a state of emergency.

“My suspicion is that they may be planning to use the 2004 Civil Contingencies Act to suspend that law on the grounds that otherwise there will be riots before and afterwards,” he said.

“What I find most shocking is that ministers seem to be actively promoting this idea to justify invoking the Civil Contingencies Act and declaring a state of emergency.”

But lawyer Jo Maugham, one of the group of Remainers  behind the Prime Minister’s defeat over his suspension of Parliament, dismissed the idea Mr Johnson could declare a state of emergency.

“This isn’t applicable in circumstances like these. There is no likely emergency that could possibly require the Benn Act to be suspended,” he told the Financial Times. 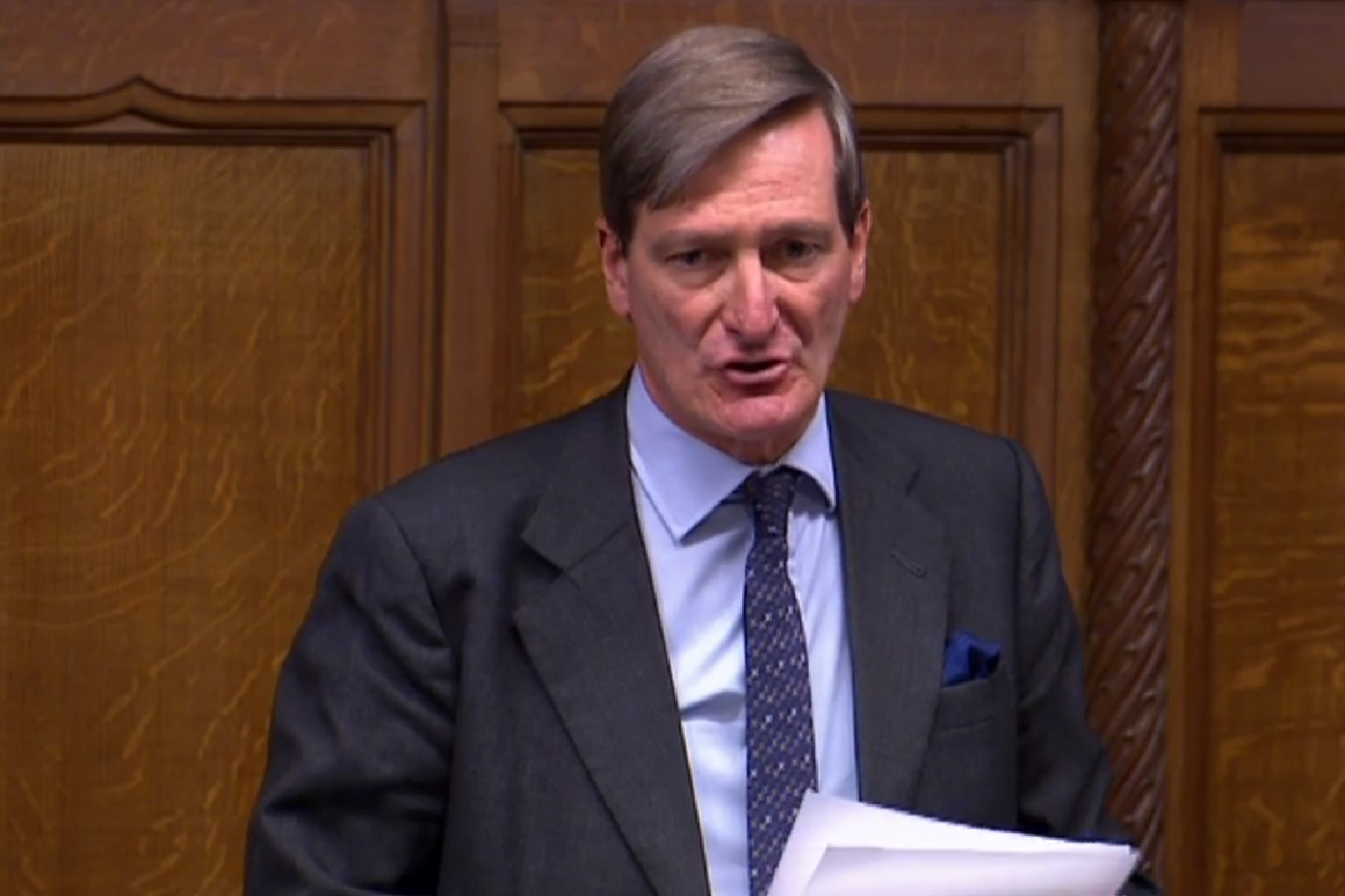 Merkel visits Greece in show of 'EU solidarity' amid protests