It follows Black Friday spending and turns our thoughts to charity. Here's all you need to know. What is Giving Tuesday?

Giving Tuesday describes itself as the day to do good stuff for charity.

Over the years, Giving Tuesday has been stylised as #GivingTuesday.

It was created in October 2012 by the 92nd Street Y and the United Nations Foundation.

It is an international day of giving at the beginning of the Christmas and holiday season.

Giving Tuesday has received a lot of good responses.

It has a over 2000 partners including Cats Protection, BT, Sainsbury's and Mastercard.

It was also praised as an antithesis of consumer culture and as a way for people to give back.

In 2017, $45million (£35m) was raised by nonprofits through Facebook fundraisers on Giving Tuesday. 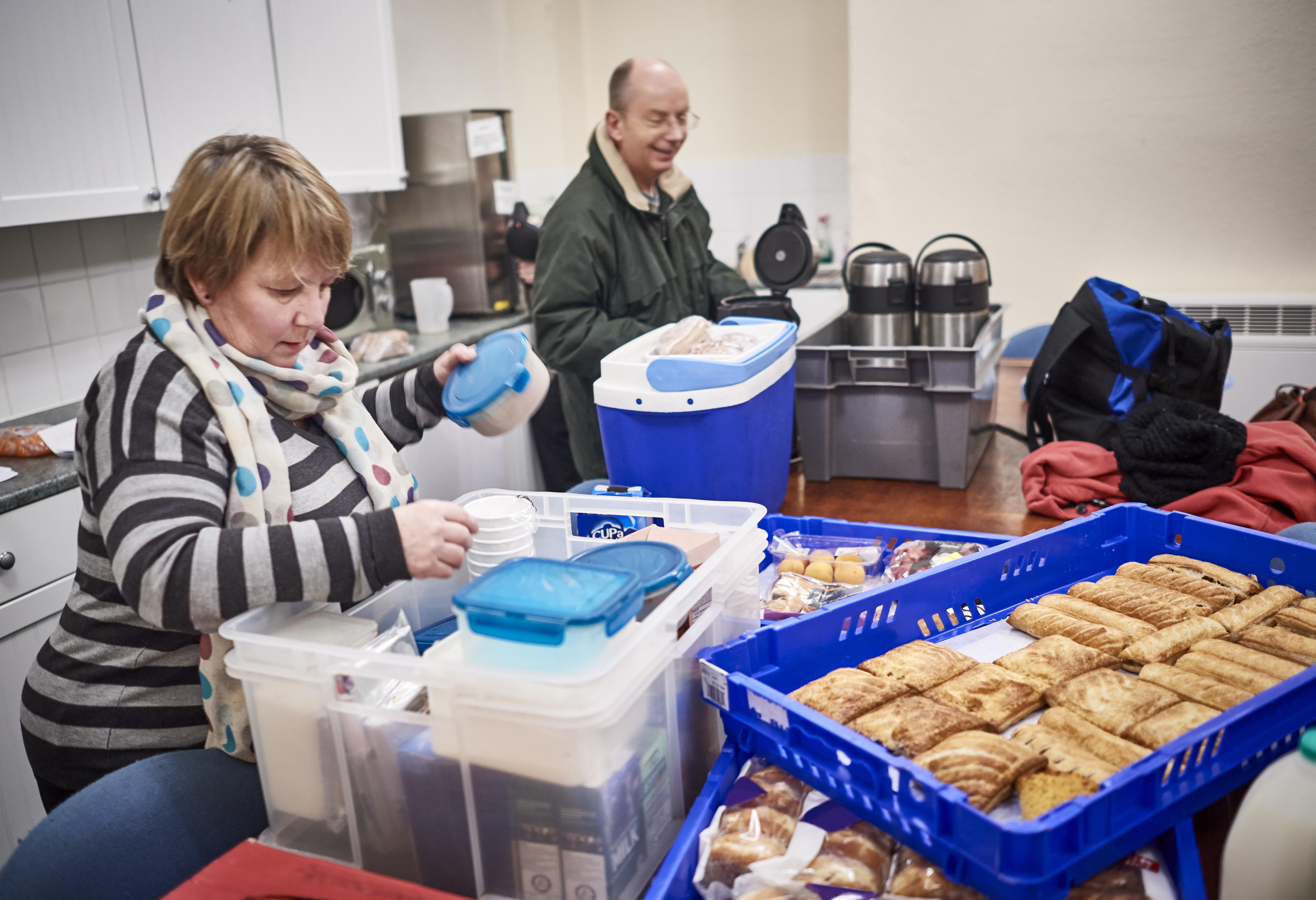 When is Giving Tuesday this year?

Who does the money go to?

The idea of Giving Tuesday is to support your favourite charity, so the money you raise or want to give should go directly to them.

You can raise money any way you want – from bake sales, to runs and walks, giving gifts at your local hospital or by making and selling stuff.

When are future Giving Tuesdays?

Giving Tuesday is always on the Tuesday after Thanksgiving.

Next year, it's on December 3.