Home » World News » What is the satanic panic? 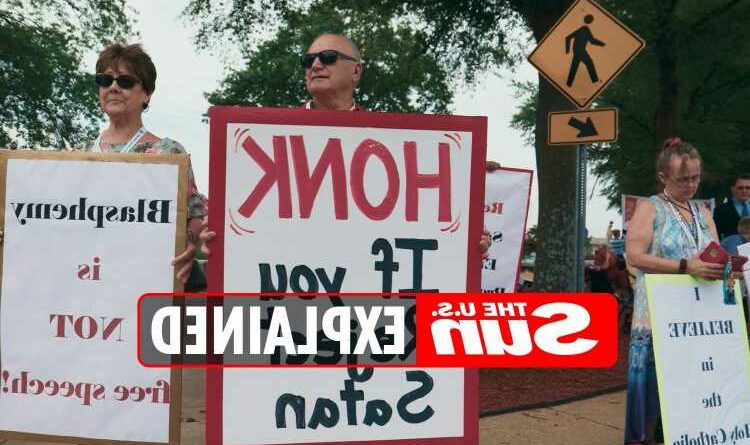 SLEUTHS on social media suspect a rise in satanic rituals and seek to put an end to it.

Researchers and historians say that allegations of satanic panic usually emerge during times of uncertainty brought on by catastrophes and mass hysteria. 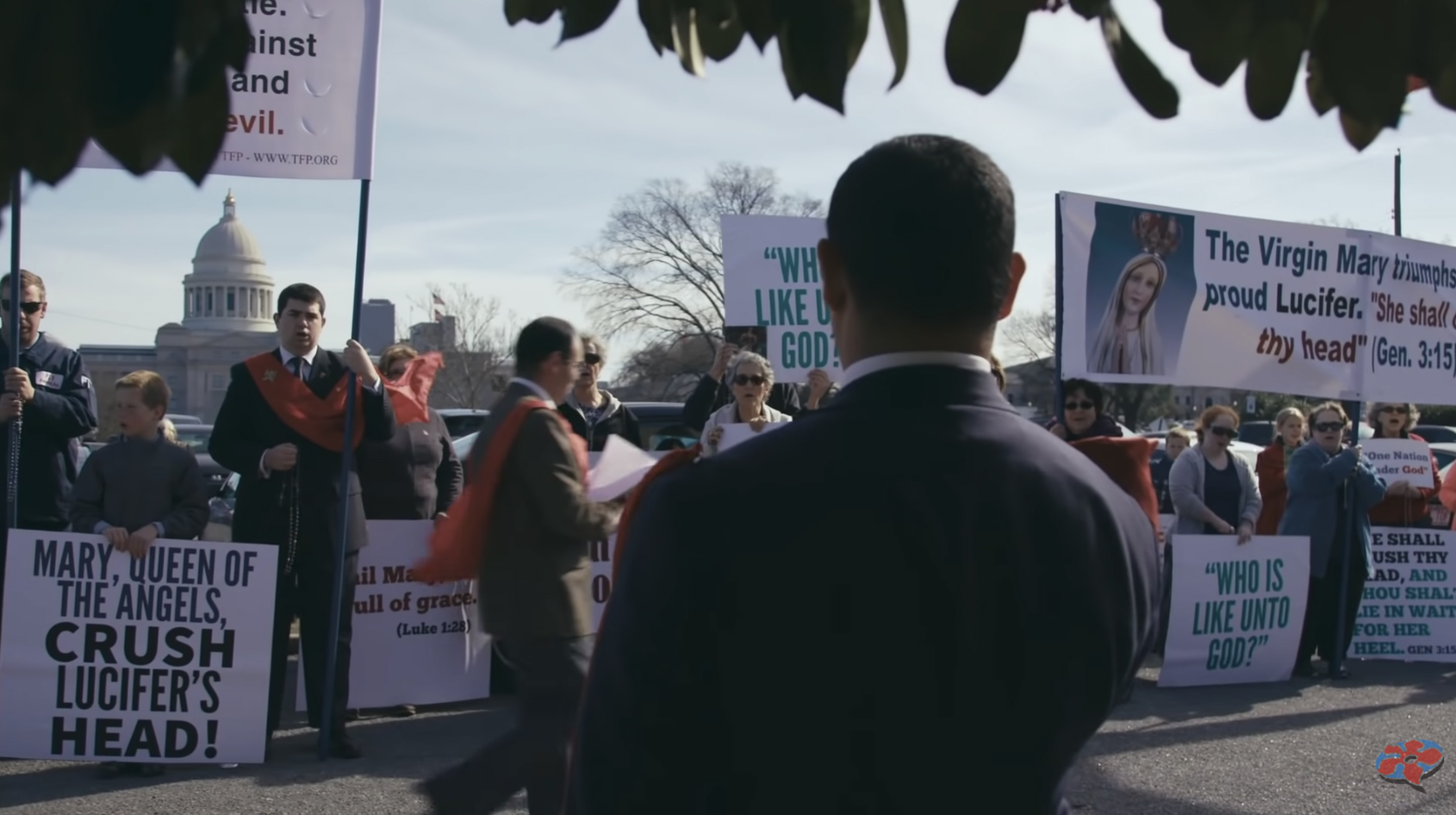 What is the satanic panic?

Many users on social media speculate there's an increase in devil worship and Satan is at the root of the conspiracy theories running rampant.

The moral phenomena of satanic panic goes back centuries. The conspiracy theory of sacrificial rituals have been around since the rise and fall of the Roman Empire.

Satanic panic, also known as satanic ritual abuse, has become the scapegoat of a lot of tragedies within the later half of the twentieth century.

Accusations of satanic ritual abuse has been at the center of headline making events such as The Red Scare of the 1950s and the Manson murders of 1967.

What are the causes of devil worship accusations?

The conspiracy theories did not stop there, devil worshipping accusations have continued to plague national headlines.

The McMartin Pre-School Trials took the nation by storm in the 1980s, with sleuths blaming satanic ritual abuse for the child abuse at the center of the scandal.

Then, there was the Sandy Hook Elementary Shooting which tragically took place in 2012 and left the nation reeling from the horrific event.

Conspiracy theorists went into overdrive with speculation that satanic ritual abuse was to blame for the unimaginable incident at Sandy Hook. 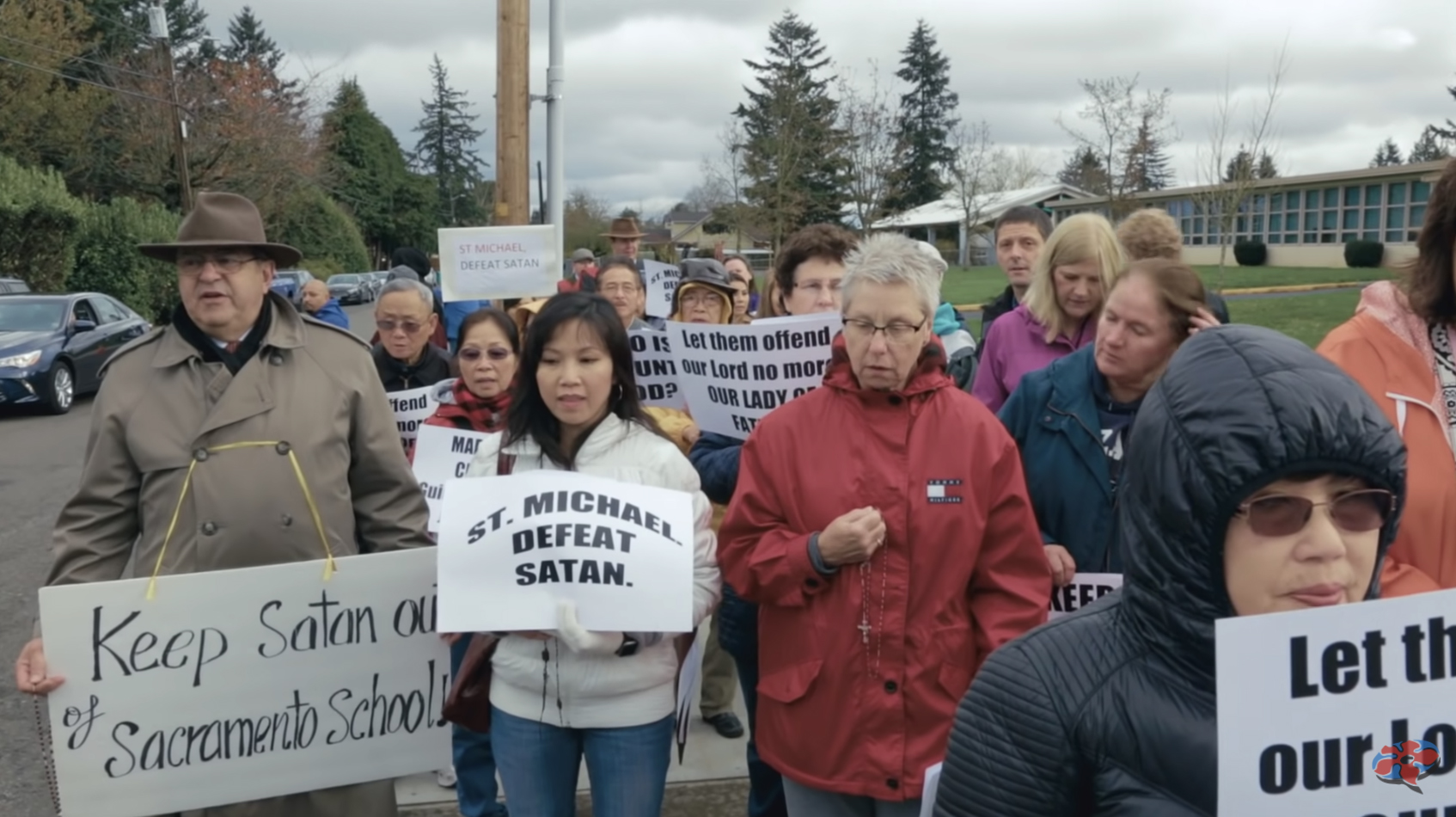 Who is inciting the satanic speculation?

Postings from far right collective QAnon originated on the website 4Chan in 2017.

The focus of the cult-like group is based on false claims that a secret circle of Satanic, pedophilia ridden , child sex traffic ring operating cannibals are to blame for national tragedies.

Radical extremist group QAnon has put their expressions into action, with storming the capitol being an example on how far they will take their antics.