Home » World News » What time can I see the Northern Lights tonight? 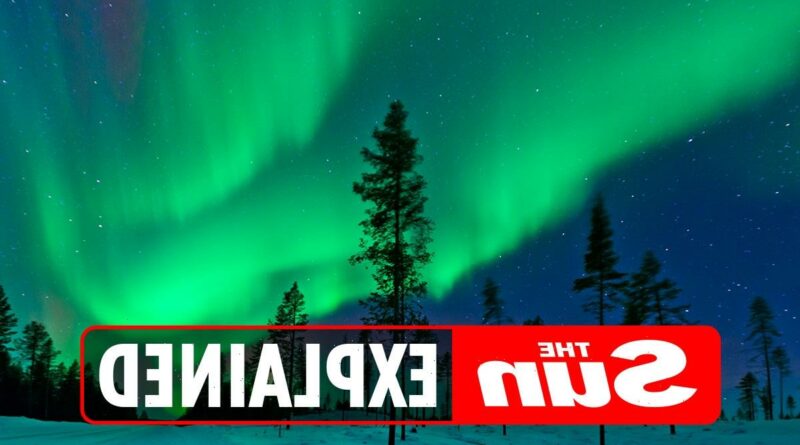 BRITS don't have to visit the Arctic Circle to witness the Northern Lights this week – as they are visible from the UK.

The stunning night-time display of the patterns of light has caused a stir amongst sky-watchers. So when can you see them again tonight? 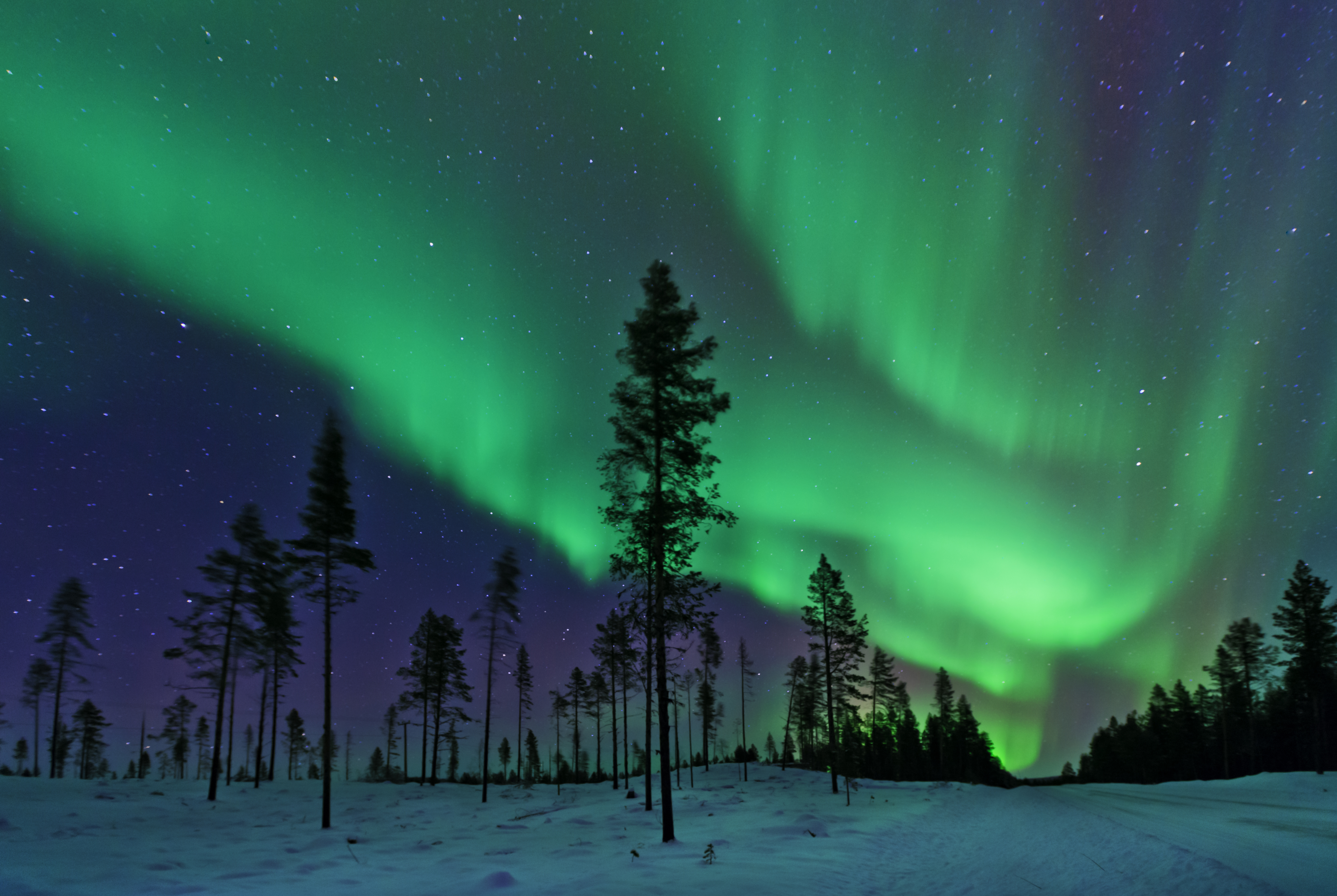 What time can I see the Northern Lights tonight?

Some lucky Brits were able to spot the Northern Lights on Monday, October 11, 2021, as geomagnetic storms lit up the sky.

And the phenomenon is set to grace some areas again on Tuesday, October 12, 2021.

The Met Office said they predicted the solar flare to hit Earth in the early evening on October 11 and last until the following day.

That means the green hue of auroras sparked by the huge solar storm could be observed on both evenings.

According to the website Aurora Watch UK, the best time to see the glow is between 9 and 11pm, and then again at around 2am.

Where can I see the Northern Lights tonight?

The Northern Lights are visible above parts of England's north, Scotland and Northern Ireland during this geomagnetic storm, the Met Office said.

Those in Scotland seemed to have the most prominent view on October 11, as streams of sky-watchers ventured outside to try and spot the stunning show.

It remains hard to see in lots of areas due to the heavy clouds "but there are some spots in with a chance."

🔵 Read our Solar Storm live blog for the latest updates…

Tom Kerss, astronomer and author of 'Northern Lights: The definitive guide to Auroras' encouraged people to still look despite the cloudy forecast.

He says the solar storm "probably has pockets of enhanced energy in it so it could spike in performance every so often.

"And that means that it's quite possible that auroras will actually reach down into the north of England and maybe as far south as somewhere like Belfast or Omagh – not terribly far south," the forecaster added.

"But they might just become visible over the sea from anybody that has a north-facing view across the north of England."

What is a solar flare?

A solar flare was flagged by the US National Oceanic and Atmospheric Administration (Noaa) on Saturday, October 9, 2021.

It is a flash of increased brightness from the sun which is often joined by a coronal mass ejection – which is a huge expulsion of plasma from the sun's outer layer, called the corona.

It happens when a massive burst of material from the sun prompts a geomagnetic storm, which interferes with the Earth's magnetic field.

A solar flare has the ability to disturb the Earth's atmosphere, disrupting radio signals, power grids and causing a shift in auroras.

As it heads towards Earth, bringing the aurora to lower latitudes, it allows the northern lights to become visible from the UK. 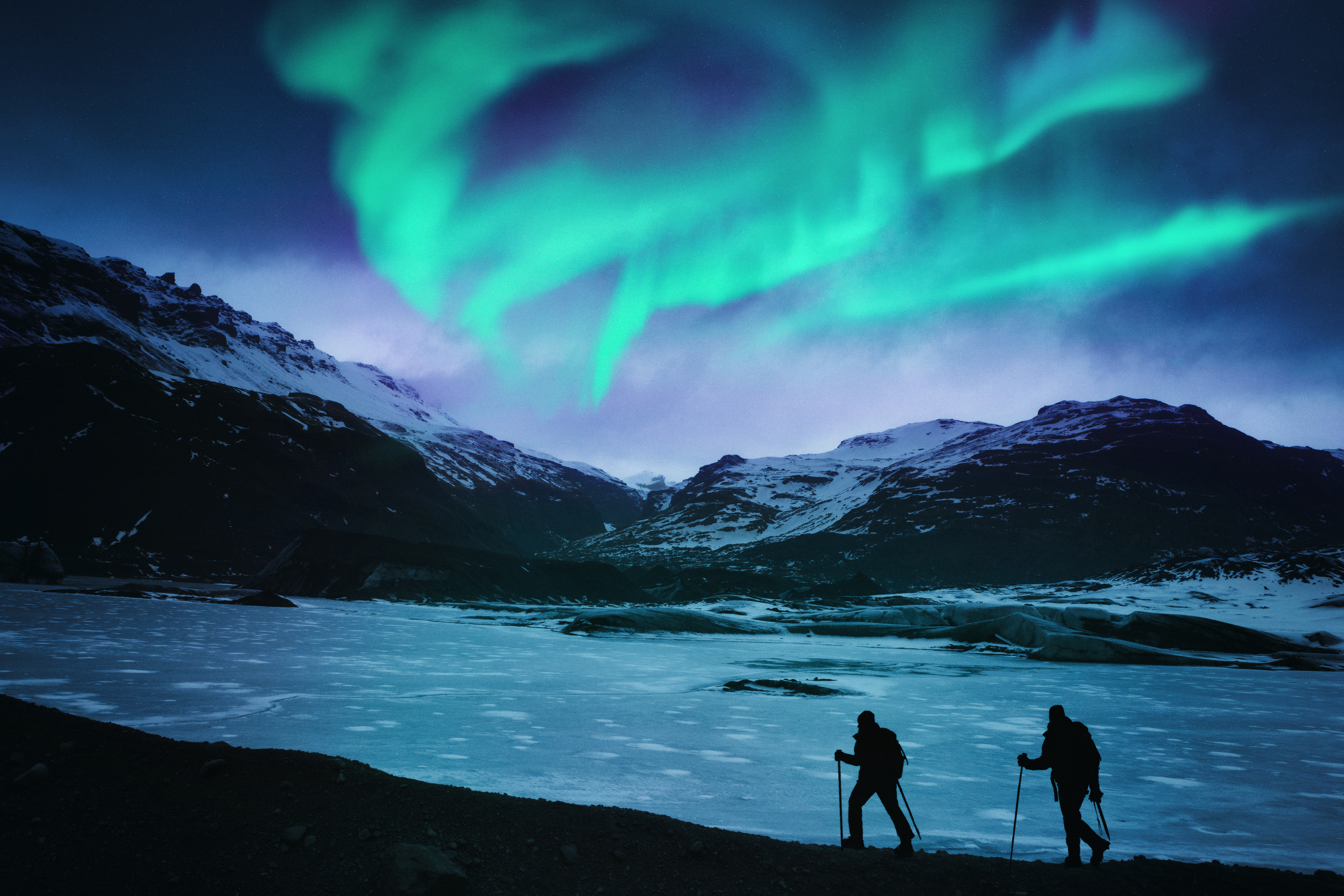