Home » What time is the minute silence for Prince Philip's funeral?

PRINCE Philip will make his final journey today in a Land Rover hearse to St George's Chapel at Windsor castle.

While the Duke’s funeral will be private, due to the coronavirus pandemic, the whole country will engage in a national minute of silence to mark the occasion. 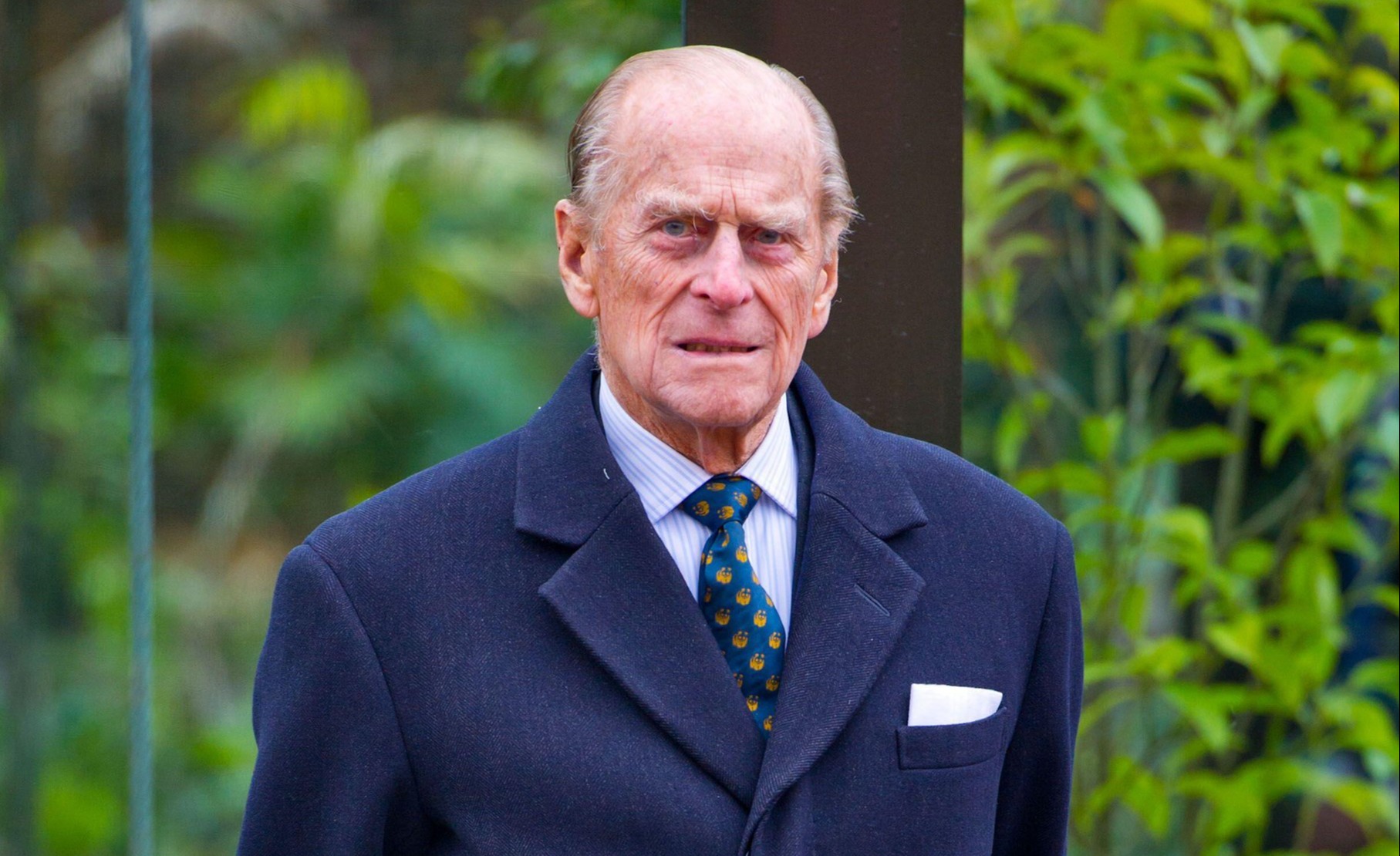 What time is the minute silence for Prince Philip?

The minute-long silent commemoration will take place at 3pm on the dot, on April 17.

This is also the time Prince Philip’s funeral officially begins.

A blurb on the official Government website states: “To pay our respects to His Royal Highness, this silence will be observed in all UK Government buildings.

“Devolved administrations will issue instructions in their estates and others as necessary.

“Local authorities, other bodies and individuals may choose to join us in observing this silence.” 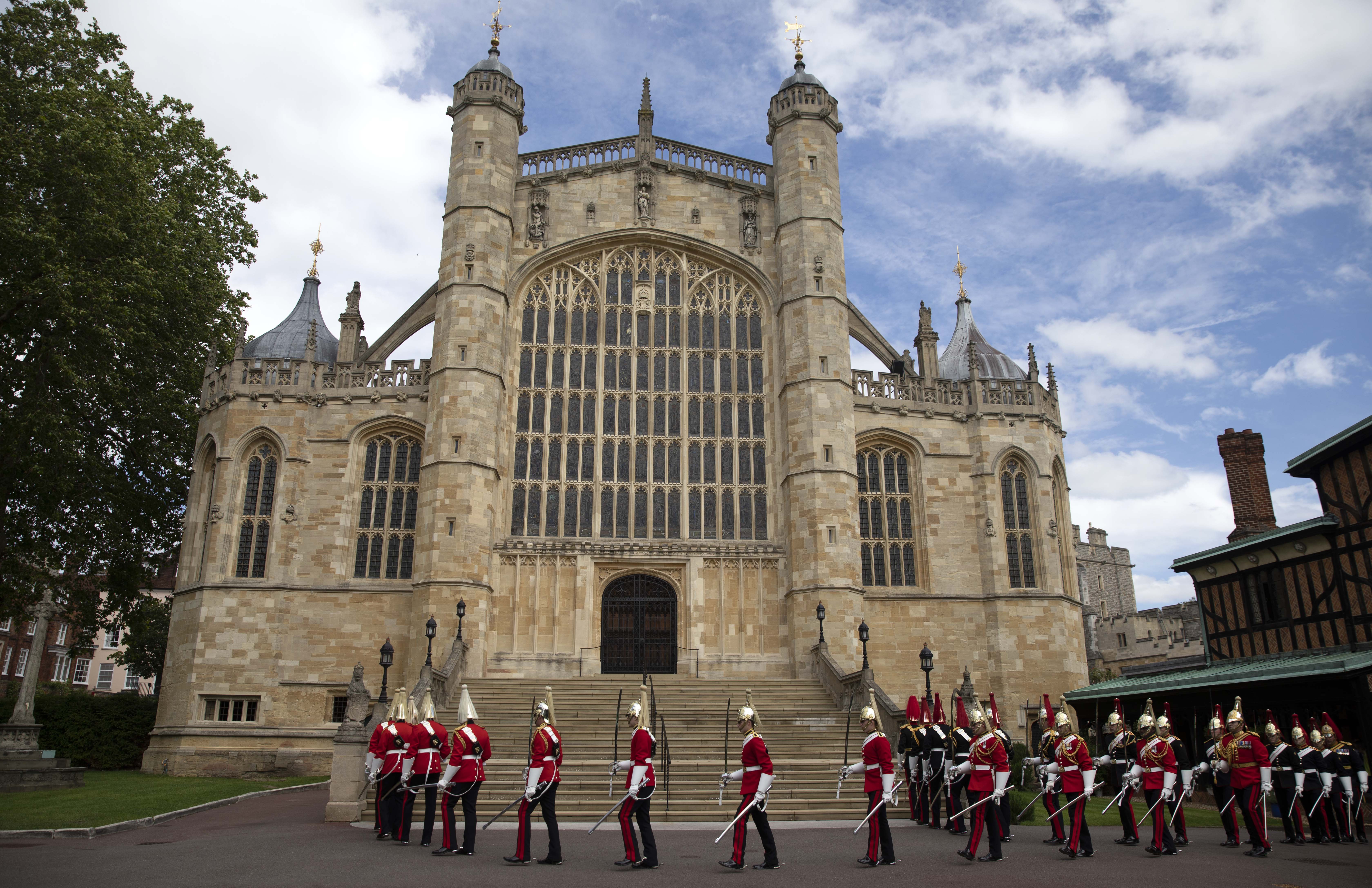 What time is Prince Philip’s funeral on Saturday?

The Royal Family have released details of how the Duke’s funeral will take place on Saturday, April 17, which estimate the event will begin shortly before 3pm.

The main service of Philip’s funeral is expected to last approximately 50 minutes, Buckingham Palace has revealed.

A ceremonial procession will set off from the state entrance of Windsor Castle at 2.45pm, with the Prince of Wales and senior members of Royal Family following  on foot behind Philip's coffin.

It is expected to take around eight minutes to reach St George's Chapel, where it will be met by the Guard of Honour and band from The Rifles before a minute's silence at 3pm.

The Bearer Party will place the coffin on the Catafalque in the Quire and depart by way of the North Quire Gate.

Members of the Royal Family who have walked in the procession will take their places in the Quire alongside others who arrived separately.

The service will be conducted by the Dean of Windsor, who will give the commendation as the coffin is lowered into the Royal Vault.

Garter Principal King of Arms will then proclaim His Royal Highness’s Styles and Titles from the Sanctuary.

A Lament will then be played by a Pipe Major of the Royal Regiment of Scotland.

The Piper will walk from the North Quire Aisle to The Dean’s Cloister. 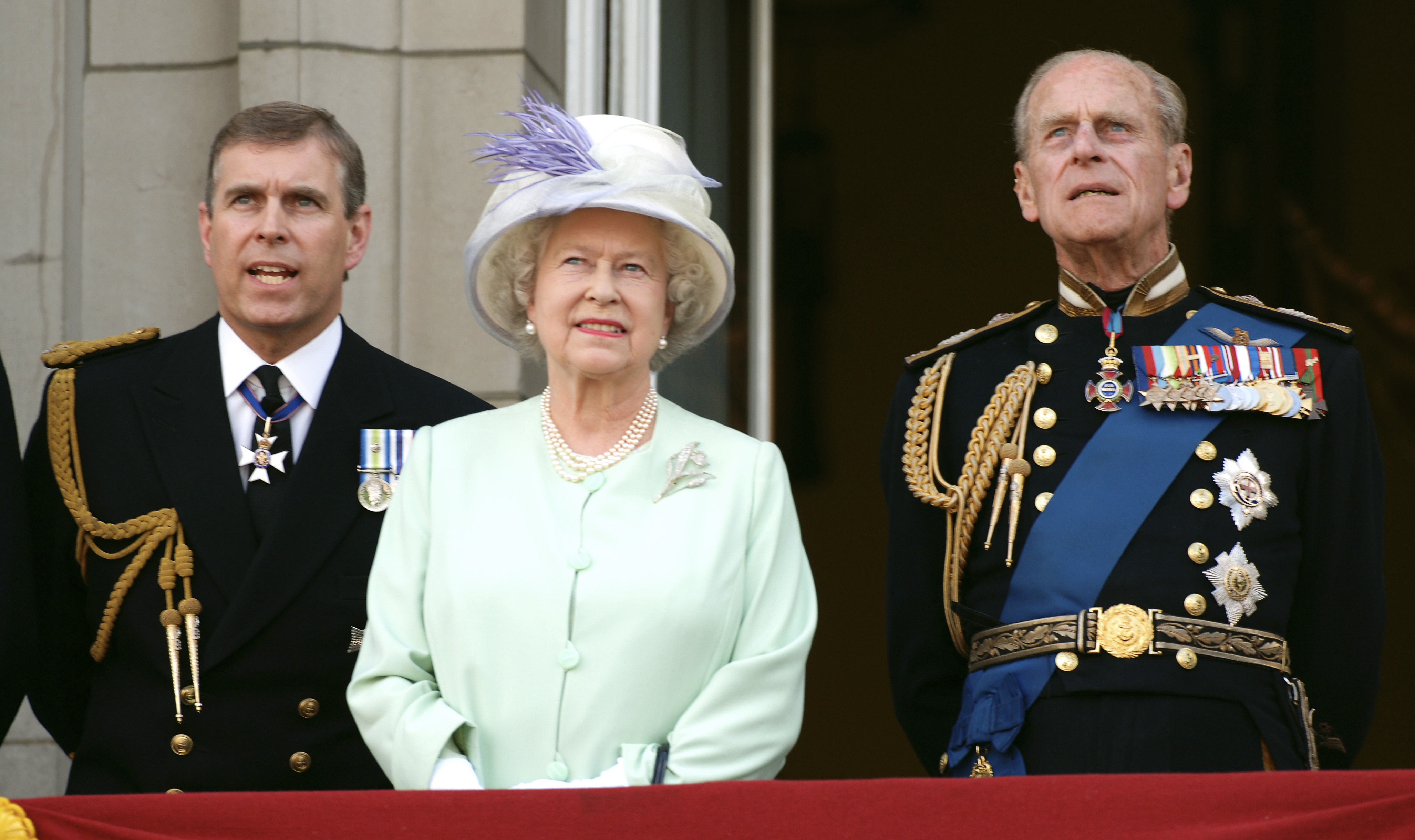 The Last Post will be sounded by Buglers of the Royal Marines from the west end of the Nave.

After a period of silence, the Reveille will be sounded by the State Trumpeters of the Household Cavalry from the west end of the Nave.

The Buglers of the Royal Marines will sound Action Stations at the specific request of The Duke of Edinburgh.

The Archbishop of Canterbury will pronounce the blessing, after which the

National Anthem will be sung by the four singers present.

At the end of the service, the Queen, members of the Royal Family and The Duke of Edinburgh’s family will leave the Chapel via the Galilee Porch.