Home » World News » What were the Hanging gardens of Babylon and who built them? | The Sun 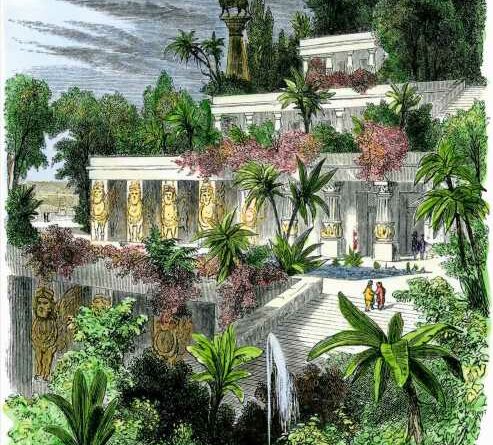 Only one of the seven ancient wonders of the World has not been definitively established.

The location of the Hanging gardens of Babylon has been discussed on numerous occasions but with no final answer.So what were they and where do people think they were located? 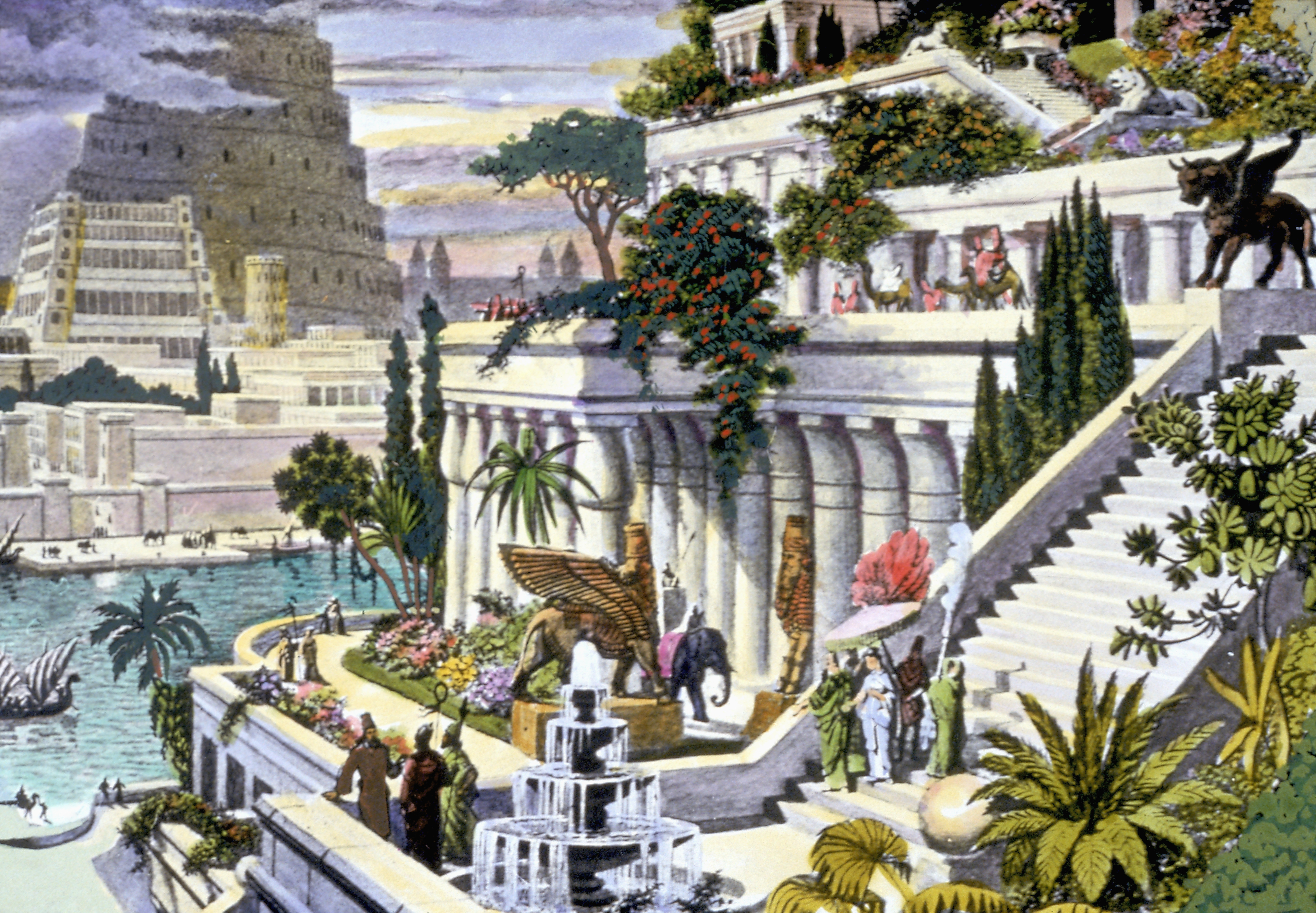 What were the Hanging gardens of Babylon?

The hanging gardens of Babylon were considered one of the seven ancient wonders of the world.

They were said to be an ascending series of tiered gardens with an array of trees, shrubs and vines.

It is also suggested that there was a water system designed maintain the plants.

Where were the Hanging gardens of Babylon?

It is believed that the gardens were located in Hillah, in the Babylon province of Iraq. 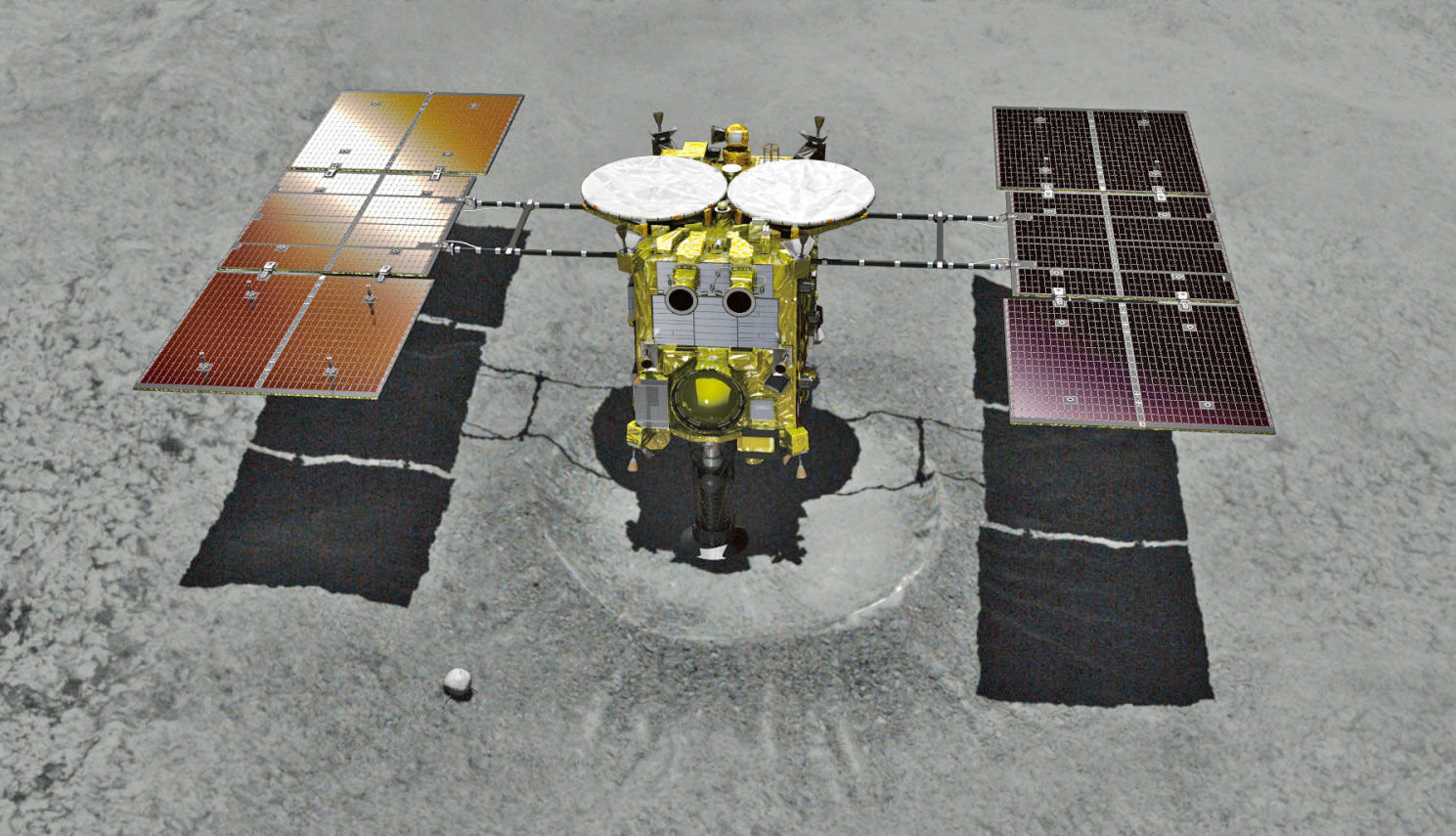 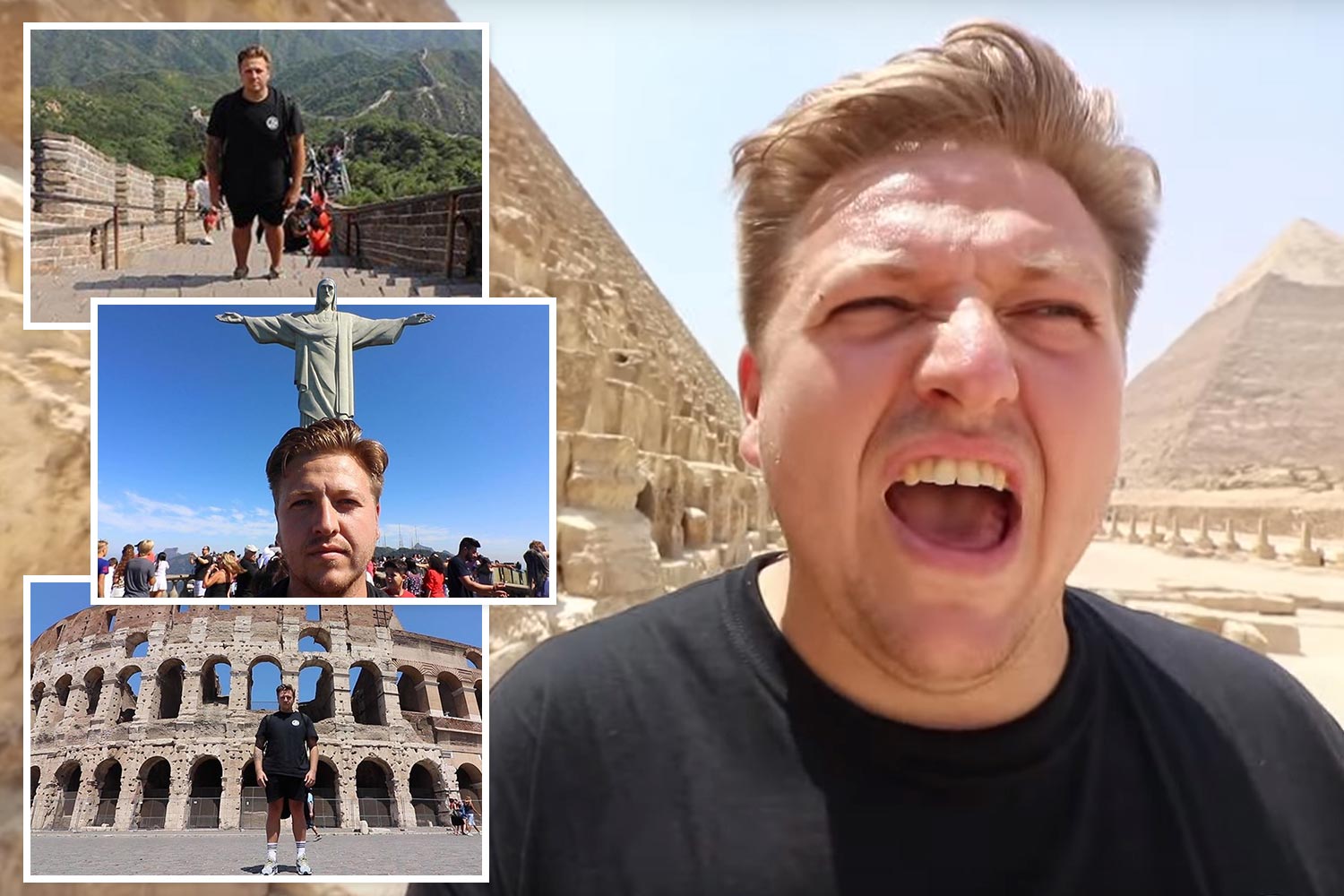 Despite this, is is unclear from documentation from the time period whether or not the gardens were actually built or if it was a mythical creation.

Oxford scholar Dr Stephanie Dalley believe that the reason that there are no traces of the gardens in Babylon is because it was actually built in another location.

In her book “The Mystery of the Hanging Garden of Babylon: An Elusive World Wonder Traced,” Dalley suggests that the gardens were actually built in the ancient Iraqi city of Nineveh.

The confusion, she highlights, may be the fact that Nineveh was described as "New Babylon" when the Assyrians conquered the original city in 689 B.C.

This is also something which is debated.

According to one legend, King Nebuchadnezzar II had them built next to his palace The marvel of mankind.

It was said that his wife, Queen Amytis, missed the green hills and valleys of her homeland, so he had the gardens constructed.

However, the construction of them has also been attributed to Queen Semiramis.

This in turn is why an alternate name for the gardens is the Hanging gardens of Semiramis.

King Sennacherib had a well-documented garden built on the river Tigris, which some historians believe is the true site of the gardens.

Alcohological discoveries near Mosul, where the ancient city of Nineveh was, suggests creation of something very similar to the gardens, by Sennacherib, written on an aqueduct found nearby.

It reads: "Sennacherib king of the world king of Assyria. Over a great distance I had a watercourse directed to the environs of Nineveh, joining together the waters….

"Over steep-sided valleys I spanned an aqueduct of white limestone blocks, I made those waters flow over it."