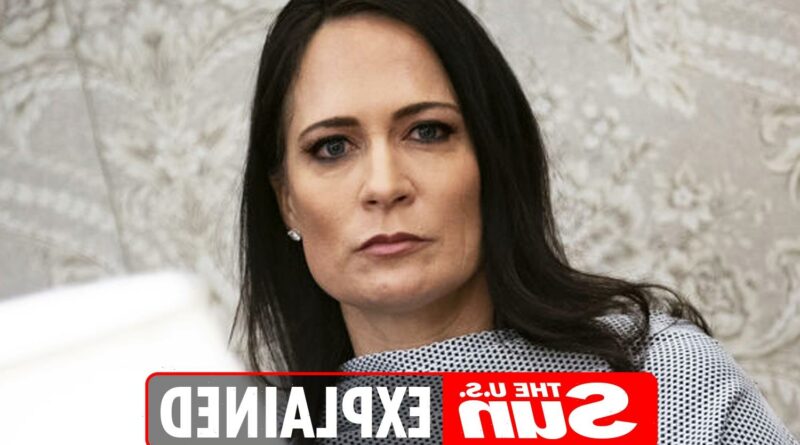 STEPHANIE Grisham is a former White House official who served as Melania Trump's chief of staff.

Grisham is set to release a memoir that dishes some details about Melania and the Trump family, reportedly. 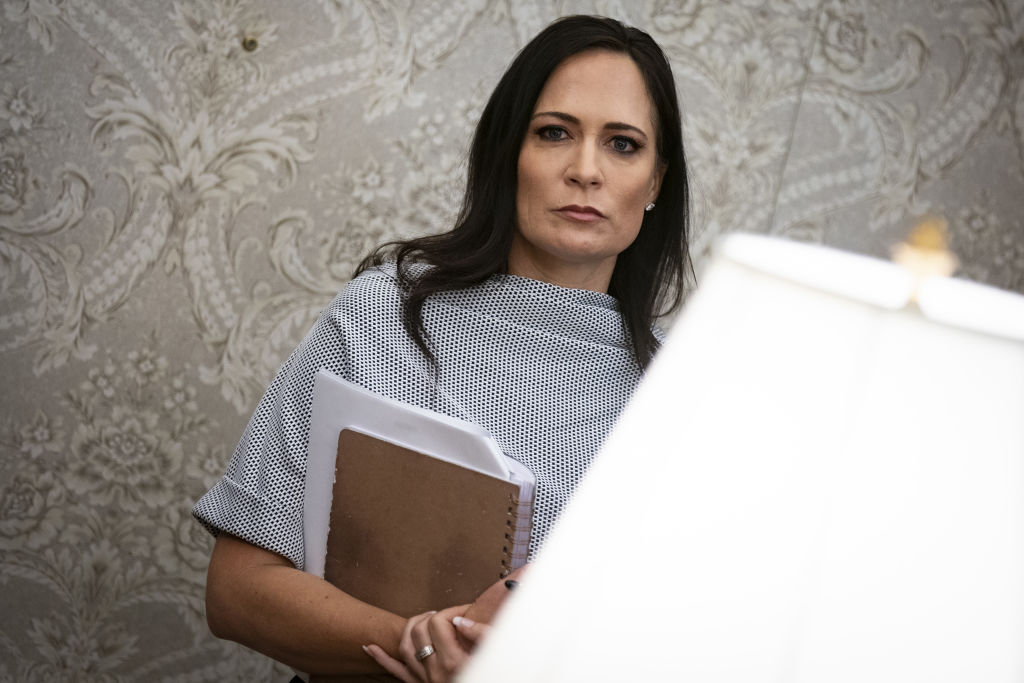 When did Stephanie Grisham resign as Melania Trump's chief of staff?

Following the storming of the United States Capitol, Grisham resigned from her chief of staff position on January 6, 2021 around 7pm.

Grisham was criticized as she preferred interviews on conservative news outlets.

During her time at The White House, she was a press aide to Donald Trump’s 2016 presidential campaign and a member of the presidential transition team. 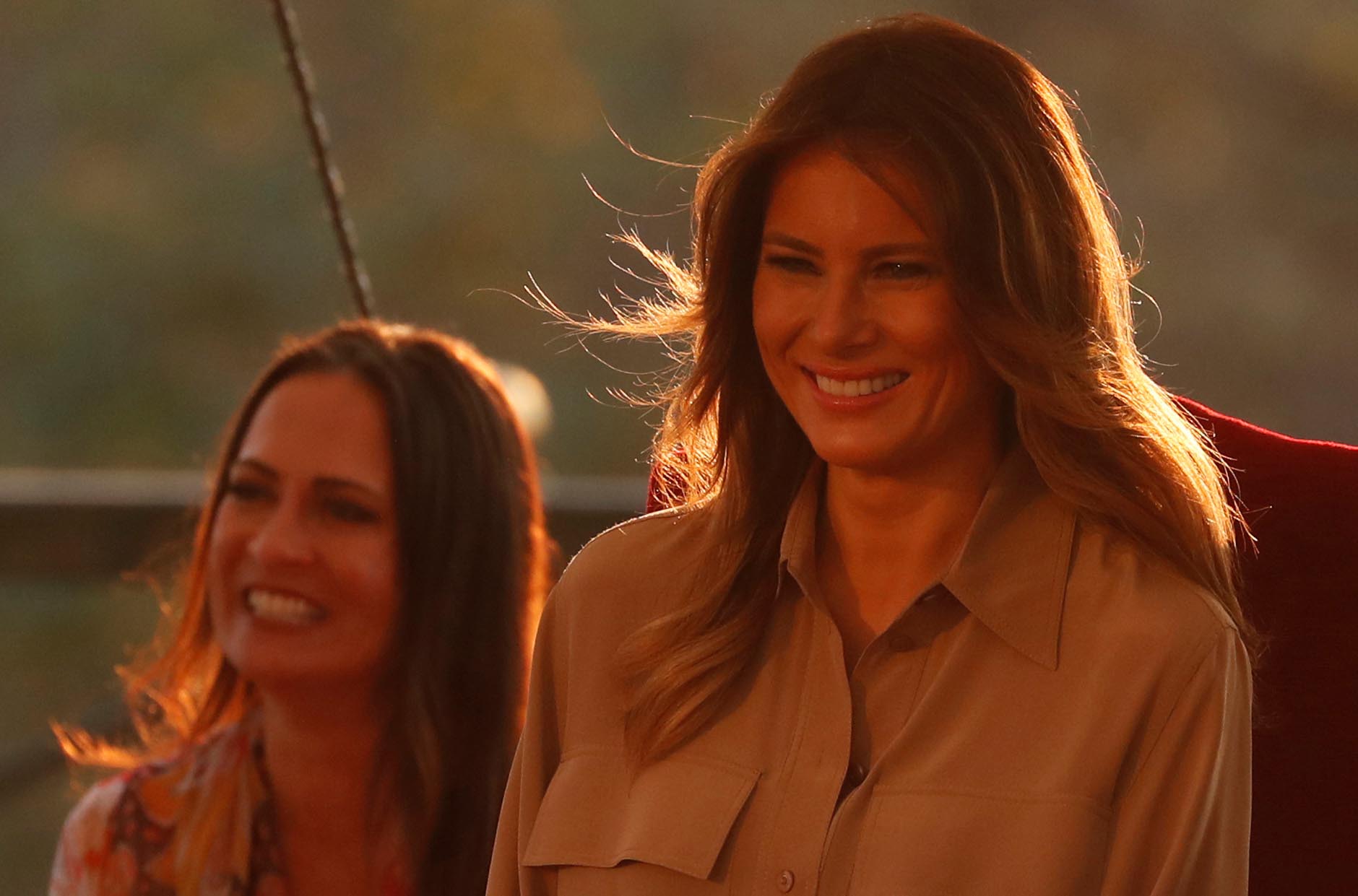 Is Stephanie Grisham writing a book?

Since Grisham’s resignation as chief of staff to Melania Trump, she has been working on a book that is expected to release in October 2021, reportedly.

Two people familiar with her project told CNN that the book will be titled I’ll Take Your Questions Now.

Grisham’s book is expected to provide insight on Donald Trump’s “notorious headlines” while at The White House, “including the behind-closed-doors effects of the Stormy Daniels scandal and other allegations of sexual misconduct against the former President,” reportedly.

This memoir comes after Stephanie Winston Wolkoff, Melania Trump’s former friend and advisor, released her book in September 2020 titled Melania and Me: The Rise and Fall of My Friendship with the First Lady.

Grisham’s book will reveal Melania’s feelings about her husband, Donald, and various members of the Trump family, reportedly

The source, who has read an early copy of the memoir, says: "She knows things no one else has been told.

"This is a first-person account from someone who heard and saw it all."

What is Stephanie Grisham’s net worth?

Grisham’s net worth is over $5million, according to WaliKali.

She started her career as a spokeswoman for AAA in 2017, but was fired for cheating on her expense reports, allegedly.

After that, she was fired from a job at Mindspace over plagiarism reports, copying AAA information verbatim into her client’s workspace.

In 2012, she worked for Mitt Romney’s 2012 presidential campaign before working with the Trump administration in 2017.