Home » World News » When do you stop wearing a poppy? 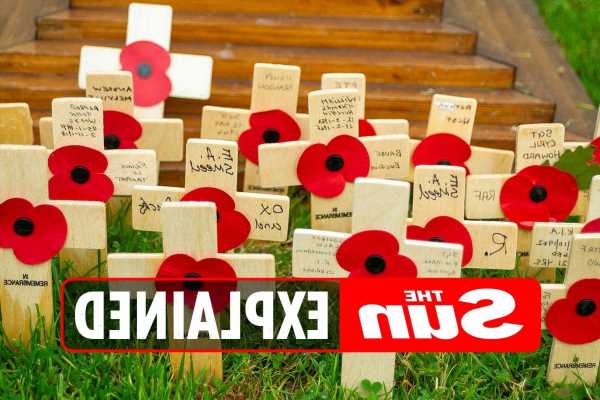 THE poppy has become one of Britain's most recognisable symbols, as millions of people in the UK opt to wear one in the build up to Remembrance Sunday.

But once Armistice Day and Remembrance Sunday have passed, when should you stop wearing your poppy? 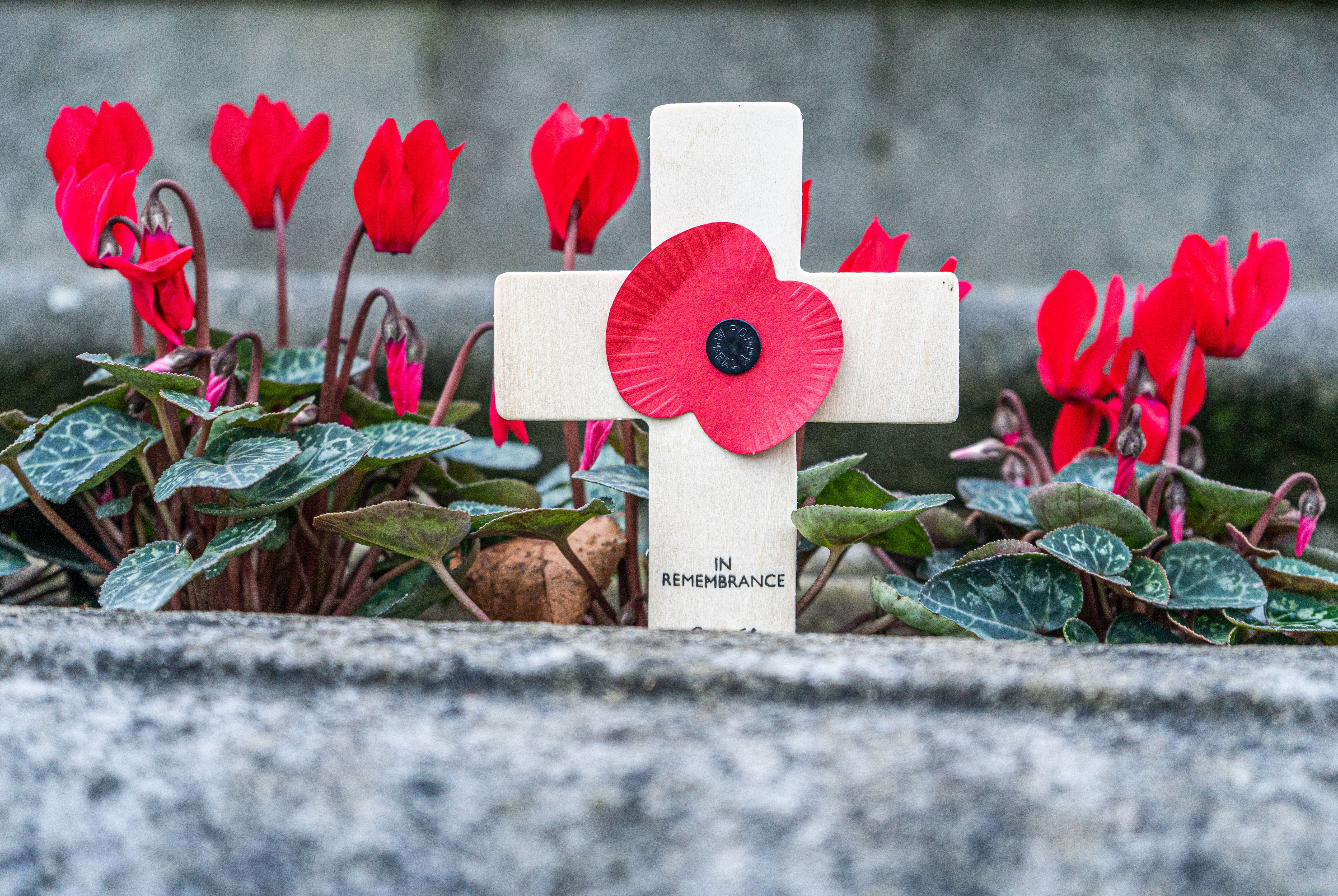 When do you stop wearing a poppy?

The 2021 Poppy Appeal began on Thursday 28 October, but there is no set date when you’re meant to stop wearing the symbol so by all means continue to wear it beyond Remembrance Sunday.

According to the Royal British Legion: “There is no right or wrong way to wear a Poppy – except to wear it with pride.”

The charity adds: “You can wear a Poppy all year round but traditionally people stop wearing a Poppy after Armistice Day on 11 November or Remembrance Sunday, whichever is later.”

This comes alongside the commemorations that take place every year on 11 November, the anniversary of the signing of the Armistice that marked the end of the First World War in 1918.

How to remove and store your poppy?

When a poppy is removed, it should either be stored appropriately or disposed of respectfully.

You can even recycle your poppy after you’ve finished wearing it – with Sainsbury’s – the official partners of the Poppy Appeal with the Royal British Legion – offering the service in-store.

You can take your poppy to be recycled there for the duration of the appeal, and for two weeks after it’s finished.

If you find a poppy that’s fallen on the ground, pick it up, brush it off so that it can be kept or disposed of.

Why do we wear poppies?

In Flanders Fields was first published in December 1915, with its opening lines referring to how the flowers grew from the graves of soldiers across Western Europe during the conflict:

In Flanders fields the poppies blow
Between the crosses, row on row

It became one of the most quoted poems from the war.

As a result of its immediate popularity, parts of the poem were used in efforts and appeals to recruit soldiers and raise money selling war bonds.

Its references to the red poppies that grew over the graves of fallen soldiers resulted in the remembrance poppy becoming one of the most recognised memorial symbols for soldiers who have died in conflict.