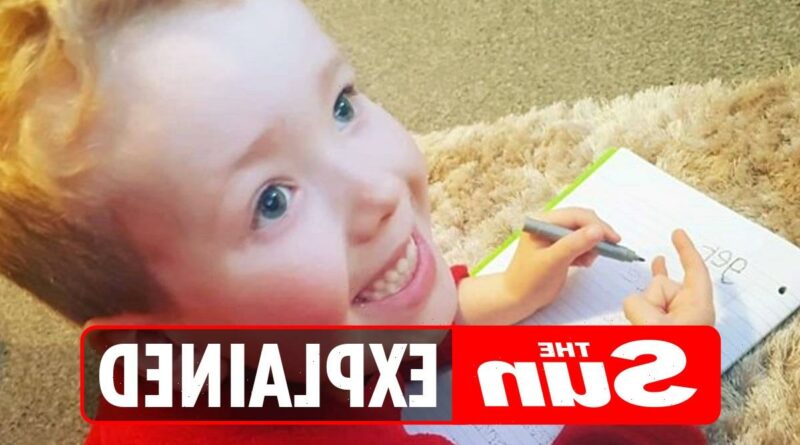 LITTLE Arthur Labinjo-Hughes can finally have a funeral 18 months after his murder as his jailed dad ended the family "row".

Arthur was starved, poisoned with salt and eventually beaten to death in June 2020 after being tortured in his final months by Emma Tustin and Thomas Hughes. 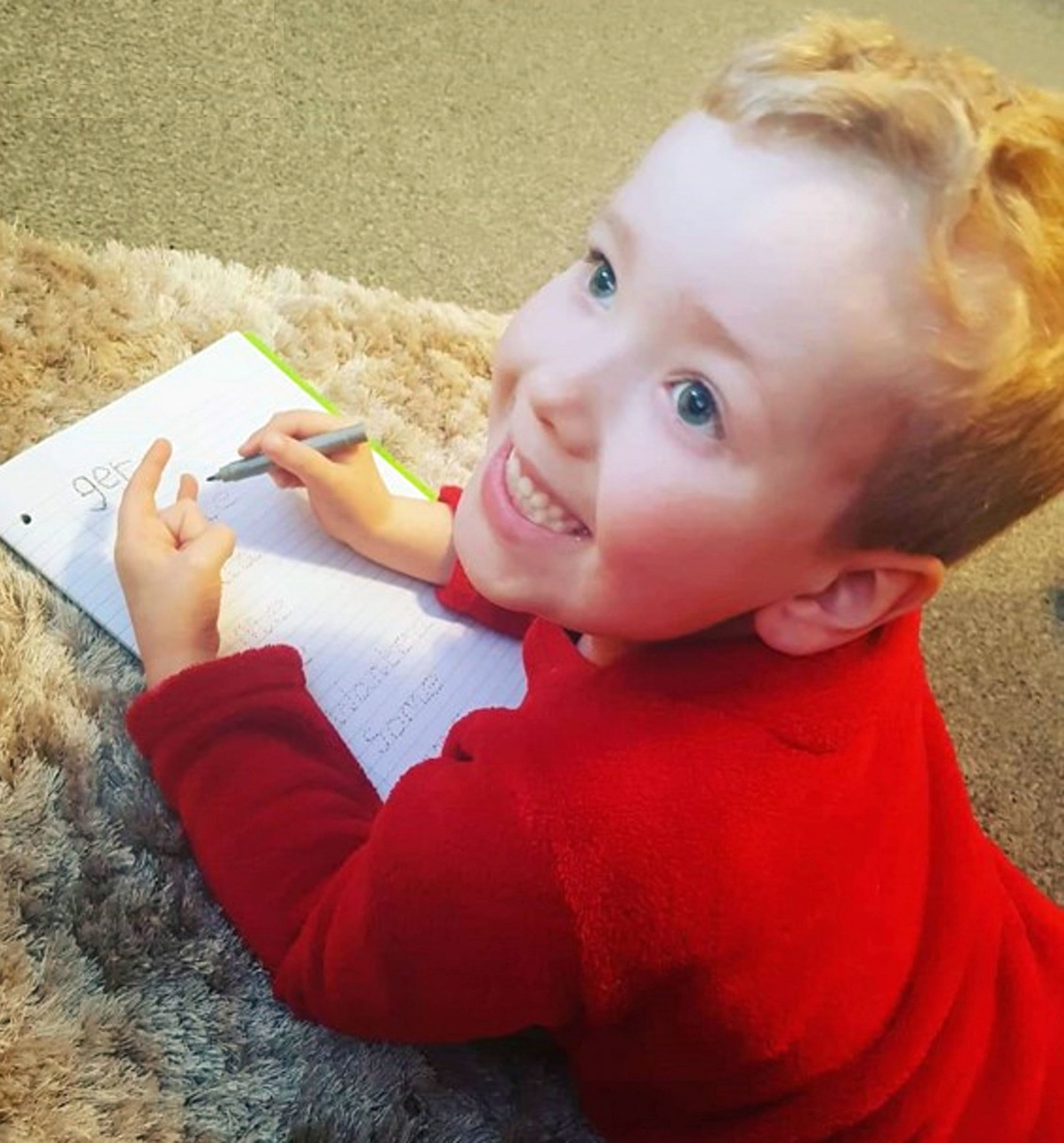 When is Arthur Labinjo-Hughes' funeral?

Following his murder at the hands of his stepmum and dad, Arthur's body has been lying in a hospital mortuary in the Midlands.

The burial of the six-year-old has proven less than straight forward, as a family "dispute" erupted among his biological relatives over who had the right to lay him.

Arthur’s grandmother Madeleine Halcrow said earlier that she sought legal advice and she "hoped that we can reach some sort of agreement with the Hughes family – for Arthur's sake".

Now the killer dad has agreed to release Arthur's body so he can be buried 18 months after he was murdered.

His lawyer Bernard Richmond QC said Hughes had left the issue of his remains to his family and Arthur's mum Olivia Labinjo-Halcrow, who is in jail for killing her lover.

It is not yet known when the funeral will be held – The Sun will update when more details follow.

Where will Arthur Labinjo-Hughes' funeral be held?

While the exact location of the funeral has not yet been disclosed, it is to be held in Birmingham, where the youngster was killed.

On Sunday, December 5, 2021, Arthur's grandmother, Madeleine Halcrow, was among a large crowd of people who gathered outside Arthur's house in Cranmore Road, Solihull, to pay tribute.

She could be seen wiping away tears at the vigil while wearing a T-shirt bearing his face.

Ms Halcrow wants to bury him in a small quiet funeral in a churchyard in Birmingham.

Who will attend his funeral?

Following Arthur's grandmother's wishes, it will be a small attendance at his funeral.

It comes after football fans around the country clapped for Arthur over the weekend in a touching sixth-minute tribute – one minute for each year of his short life.

Tustin, 32, was jailed for life at Coventry Crown Court on Friday, December 3, 2021, with a minimum term of 29 years for murder.

His "pitiless" dad, 29, was caged for 21 years after being found guilty of manslaughter.