NATIONAL Nurses Week is celebrated to raise awareness of the important role nurses play in society.

Nurses Week began to be recognized annually after the 1950's. 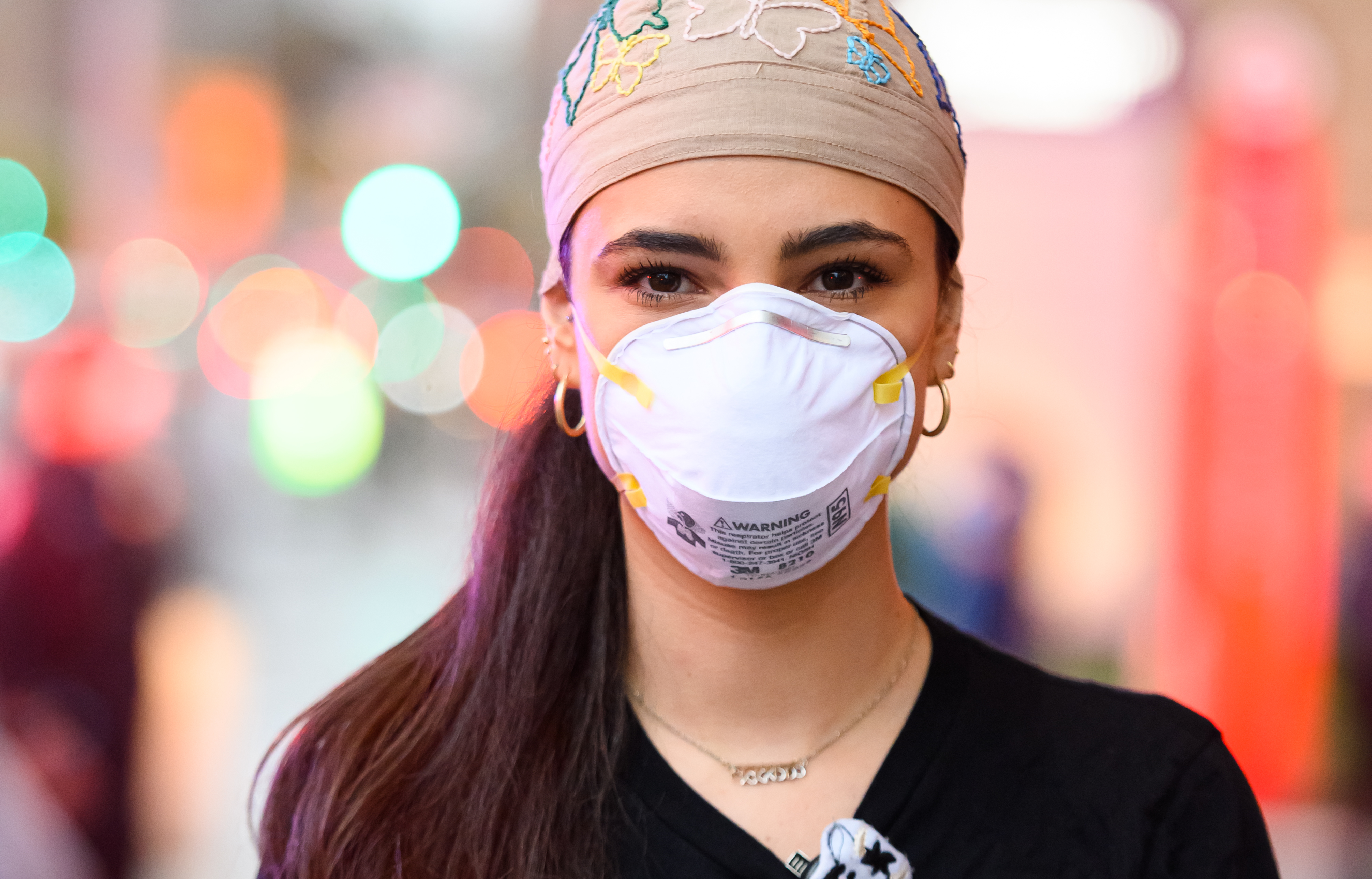 During this week, nurses globally are celebrated and recognized for their incredible work in the medical field, especially during the Covid-19 pandemic.

Among the most popular ways to honor nurses are gift banquets, state and city proclamations, and seminars.

Many nurses receive gifts or flowers from friends, family members, or patients. 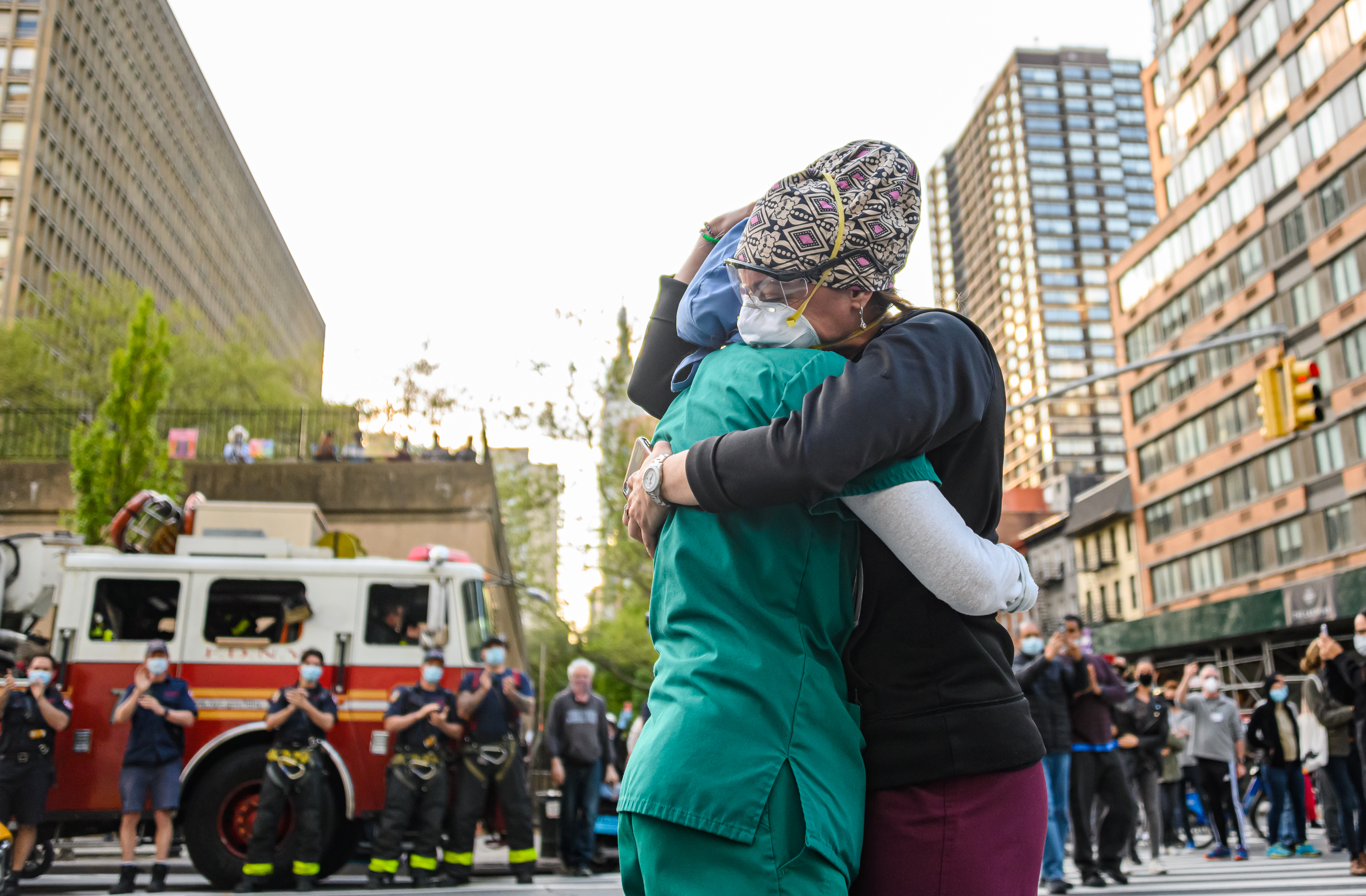 May 12, the last day of National Nurses Week, is Florence Nightingale's birth date.

The English nurse became known as the founder of professional nursing, especially due to her pioneering work during the Crimean War.

National Nurses Week was first observed in October 1954, the 100th anniversary of Nightingale's mission to Crimea.

How many people have received the vaccine in America?

More than half of American adults have received at least one dose of the vaccine.

The nation has administered 230 million jabs so far which President Biden has used the new advice as an incentive to all Americans over the age of 16 to get jabbed.

The president urged younger people who might not think they need the vaccine to "go get vaccinated now" so they could "do more things." 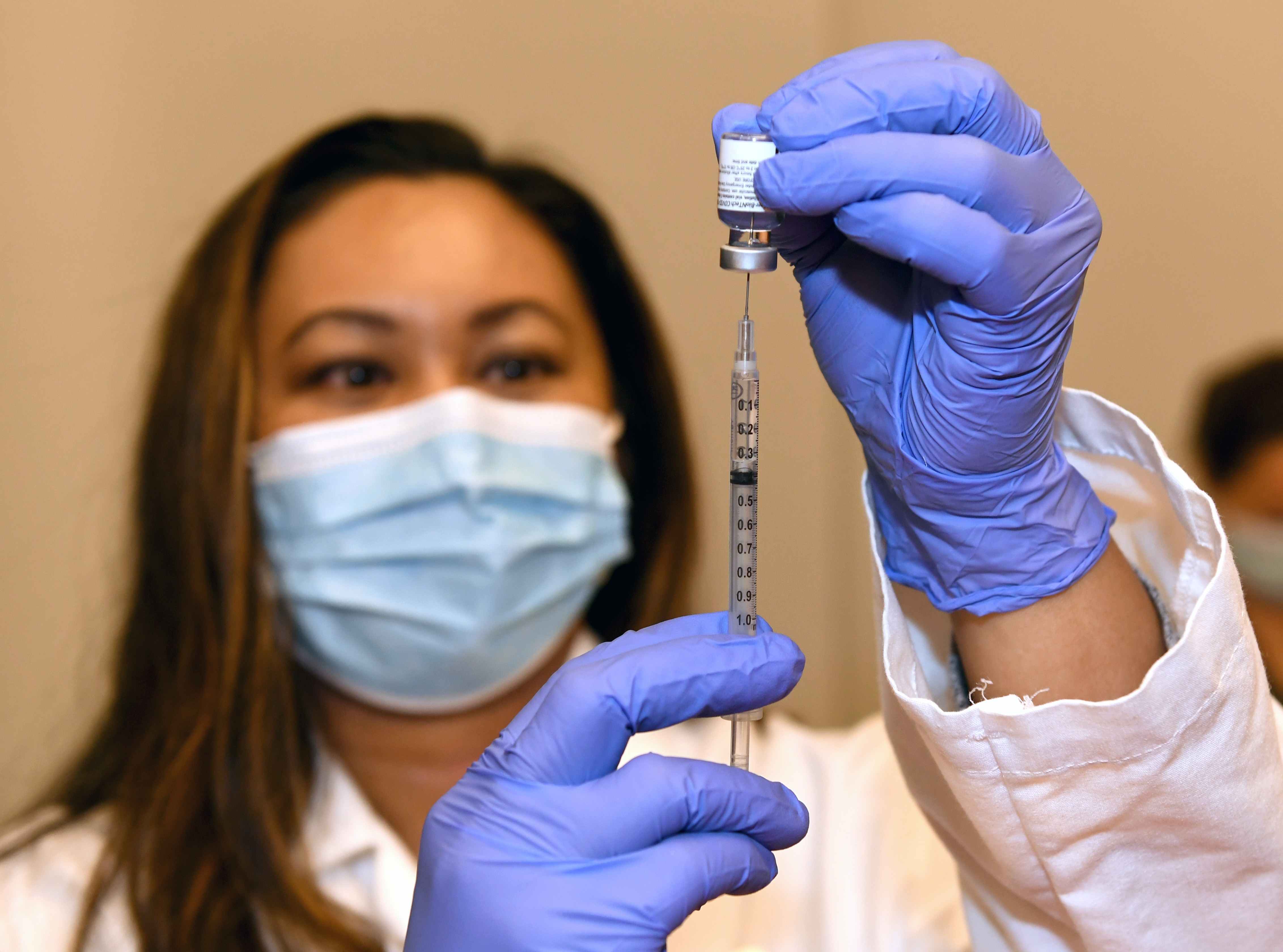 Mild Covid vaccine side-effects that make you feel unwell only affect one in four people, a study has found.

Even when someone suffers from temporary symptoms such as fatigue and nausea it is a sign the jab is doing its job, experts say.

Biden has also vowed he will still wear a mask outside as it’s a “patriotic responsibility for God’s sake” despite the guidance from the CDC.

Is the US restricting travel from India?

President Joe Biden banned most travel to the US from India beginning Tuesday, May 4 as the country struggles to combat the worst surge of coronavirus cases in the world 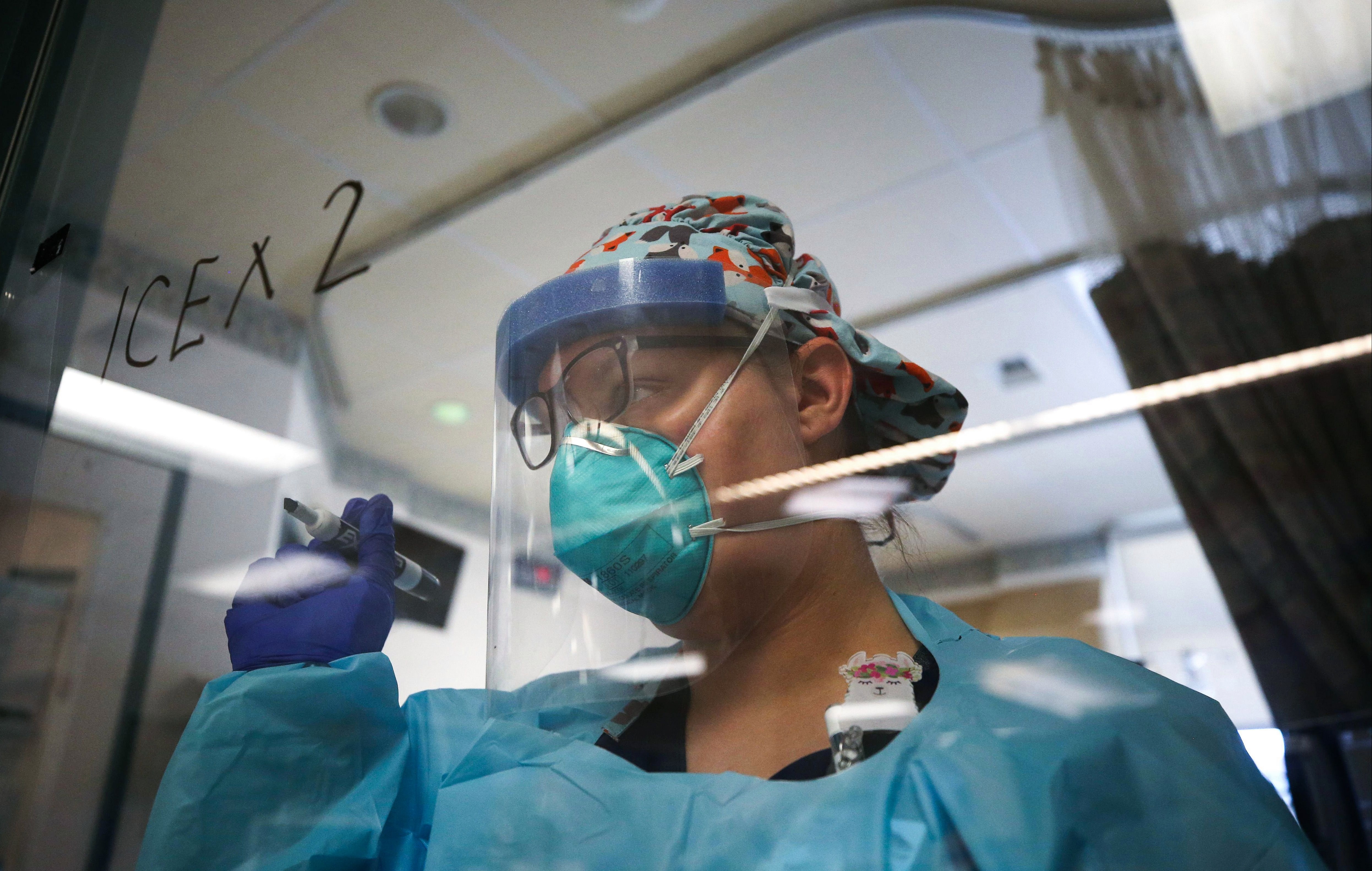 Scientists believe the B.1.617 strain is behind a terrifying surge in deaths in India, which reported a record 379,000 cases on April 28.

It is feared the variant could be both more transmissible and resistant to vaccines as it carries two mutations to the spike protein, E484Q and L452R.