Home » World News » When is the Elizabeth Line due to open, where will the former Crossrail routes go and why is it delayed?

The first of the new trains built for the Crossrail project have been running since June 2017, but what's with the other delays? Here's what we know. 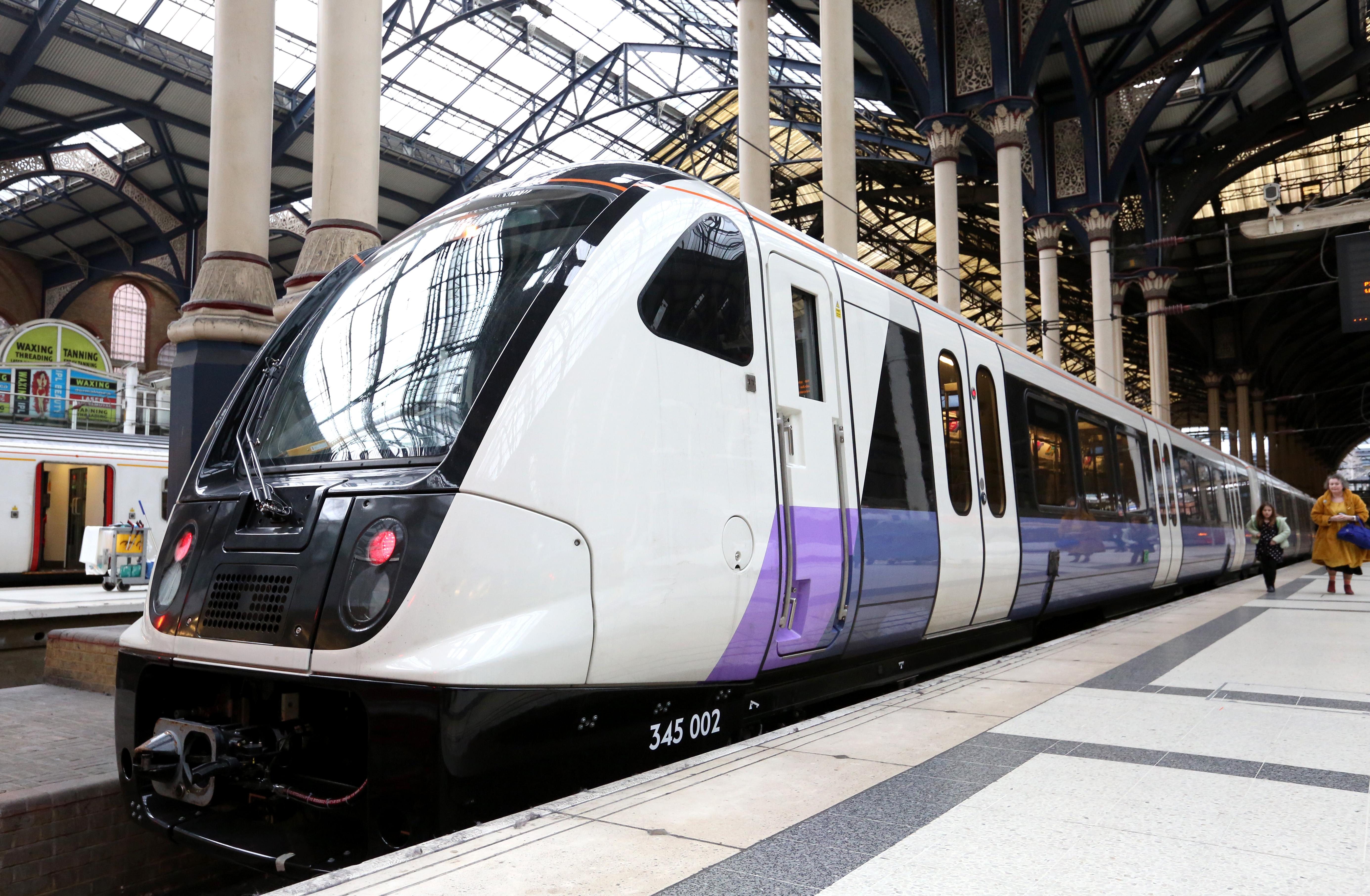 What is the Elizabeth Line? Is it the same as Crossrail?

The Elizabeth line is the name of the new London transport service born out of the highly ambitious Crossrail construction project.

When fully completed the high-frequency service train will connect towns in Berkshire and Bucks to Essex and south-east London, via the centre of the capital.

The new service is designed to ease pressure on the existing Underground network, particularly the busy Central and District lines, but also the Jubilee link to Heathrow Airport.

It will wipe 20 minutes off the journey time from central London to Heathrow.

The line itself has been officially named after Queen Elizabeth II, who attended a special ceremony in February 2016.

It's the second line to be dedicated to Her Majesty – the Jubilee line was named after the Queen’s Silver Jubilee in 1977 to commemorate her 25th year on the throne. 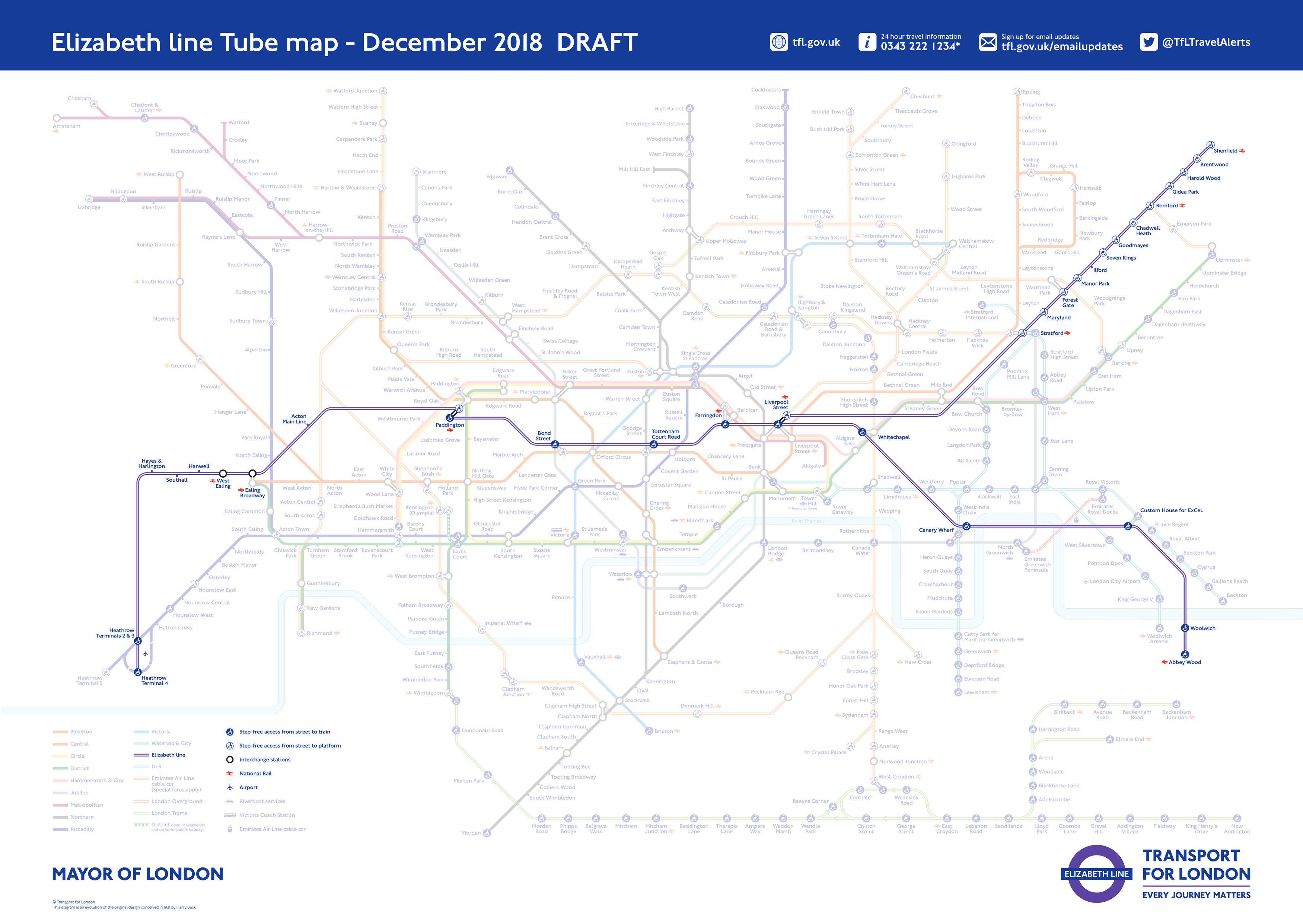 When will the Elizabeth line open and why is it delayed?

The line will now not open until autumn 2019 after considerable delays.

TFL said more time was needed "to ensure a safe and reliable railway for customers from day one of passenger service".

In December 2018 it was announced that the third rescue plan of this year will be used to plug a predicted £2billion blackhole in the project's finances.

Transport for London (TfL) estimates it will miss out on at least £20m in revenue due to the delay, which mocks the project's catchphrase "on time and on budget".

Accountancy firm KPMG found that between £1.6bn and £2bn is needed to complete the project.

Originally it was meant to open in December 2018 open between Paddington and Abbey Wood, Liverpool Street to Shenfield, Paddington Main Line to Heathrow.

New trains specifically designed for the line have been running on a TFL railway route from Liverpool Street to Shenfield in Essex since June last year, but won't be connected to the Elizabeth line until May 2019.

From December 2019, all 70 Elizabeth line trains will be in operation, running through services from Reading and Heathrow. 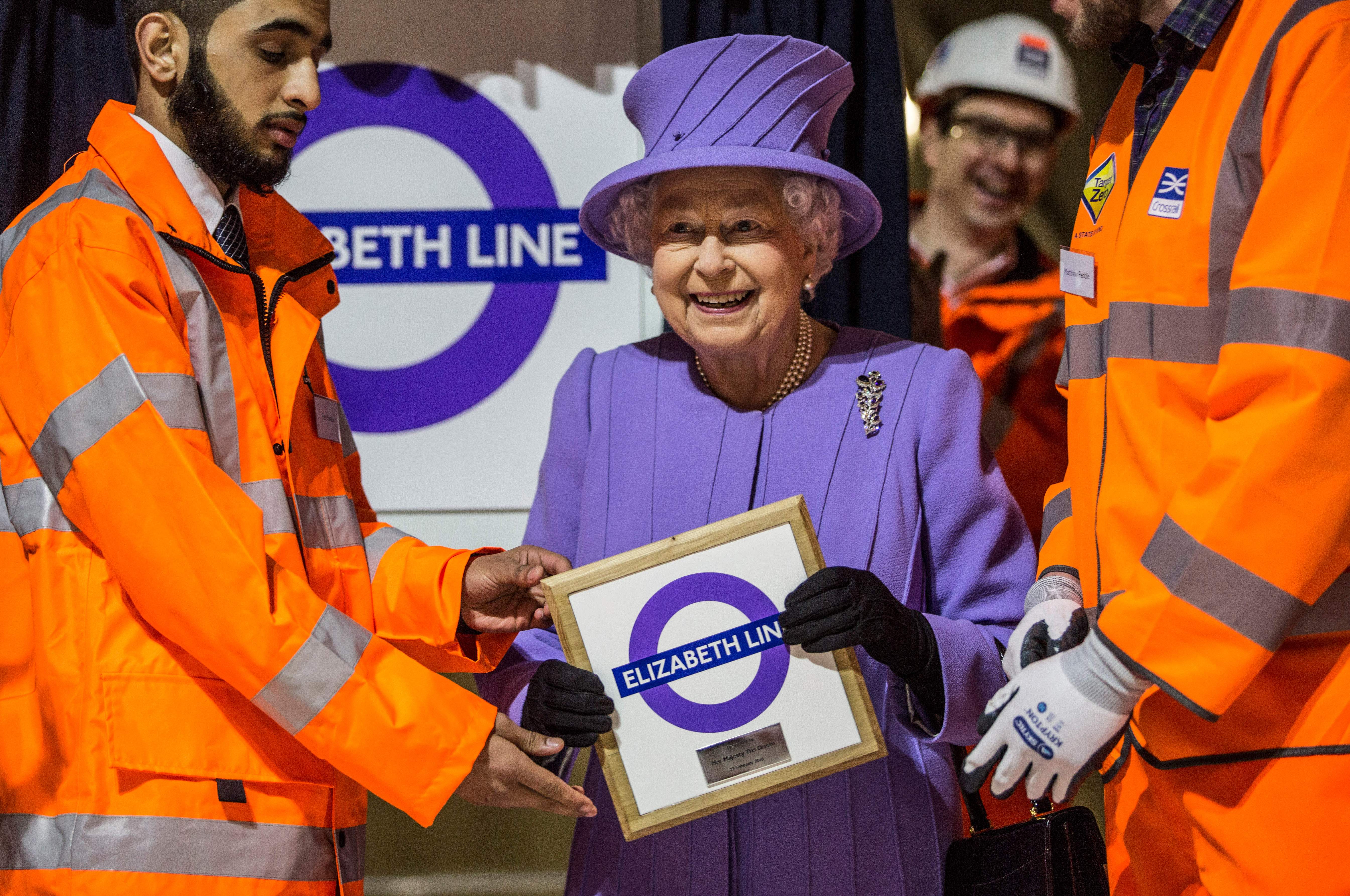 Where will the Elizabeth line run?

As the map above shows, once fully completed the Elizabeth line will stretch all the way from Reading in Berkshire, to Shenfield, a commuter suburb of Brentwood in Essex.

Branches will run to Heathrow in the west, and Abbey Wood, on the border of Greenwich and Bexley in south-east London.

Is the Elizabeth line an Underground service?

Yes and no. The service is to be run by London Underground, but the trains are modern, spacious and air-conditioned, similar to new Thameslink and Overground trains.

Most of the line will run above ground, but a 13-mile stretch runs under central London.

The Elizabeth line will appear on the Underground map as a purple and white line, similar to DLR (turquoise and white) and Overground (orange and white).

Which Tube stations does the Elizabeth line stop at?

Convenience and connectivity are key to the project, so there will be many Tube interchanges, especially in central London.

There’s also Custom House on the DLR, and Romford on the Overground. 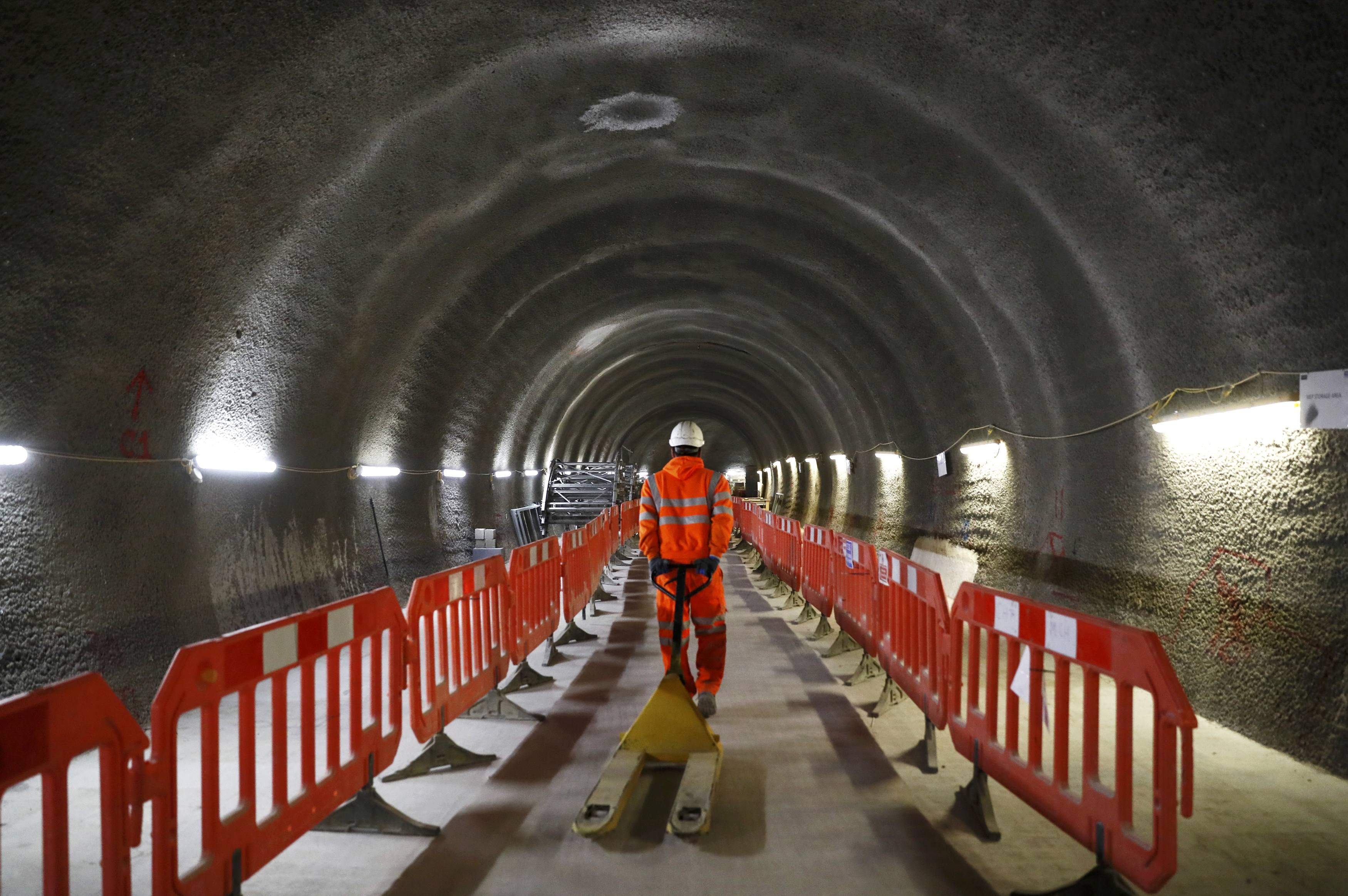 How regular will the Elizabeth line service be?

24 trains per hour will run through the central section at peak – and that’s in each direction.

Each train will have nine carriages and be capable of carrying up to 1,500 passengers.

However, the stations have been designed to accommodate longer trains if capacity needs to be increased. 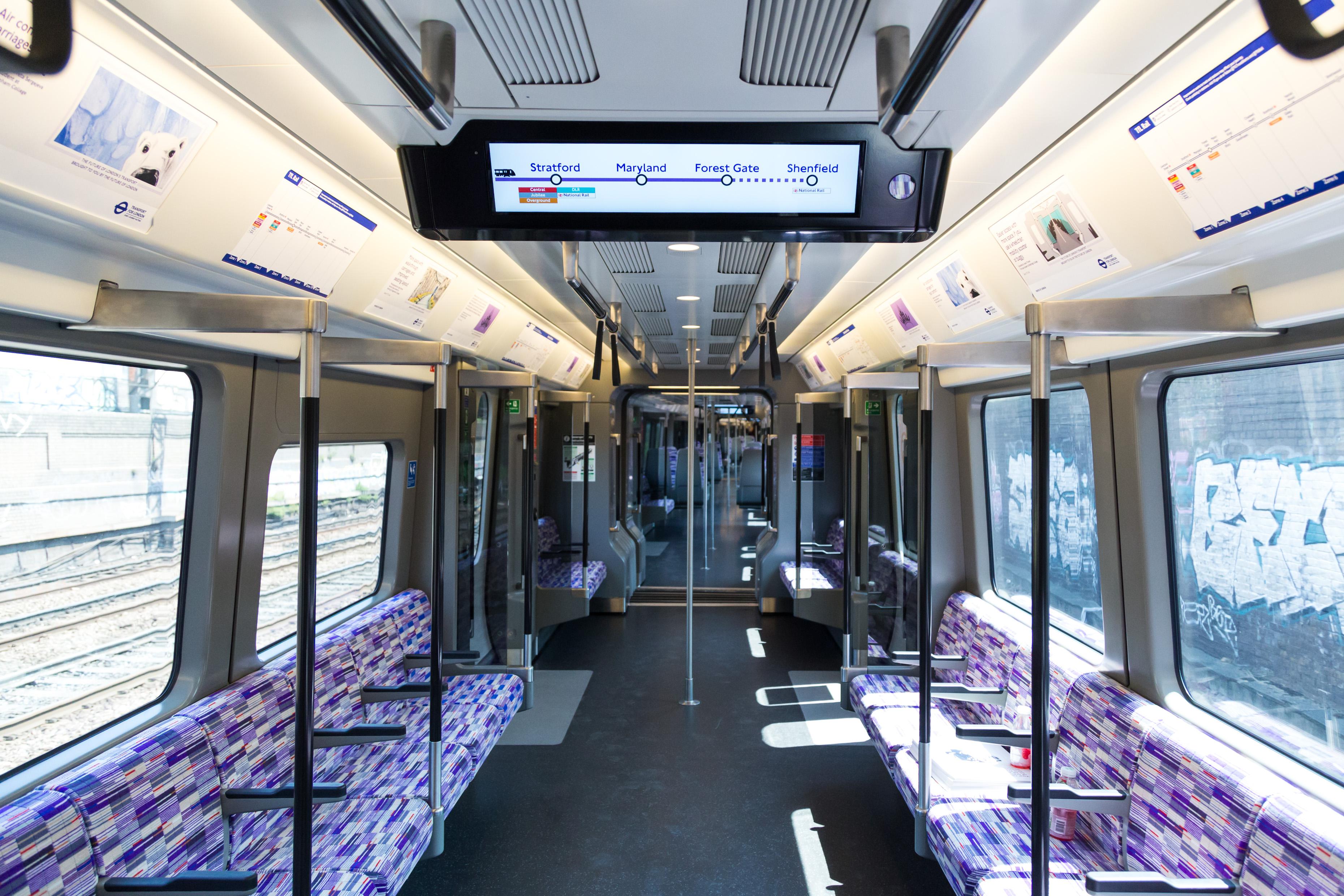 The £14billion project features brand new, nine-carriage trains, each of which is 200m long.

The fully air-conditioned carriages have been designed with generous window space and also room for wheelchair users.

There's also the promise of Wi-Fi and a solid 4G connection.

After months of testing, seven-carriage versions went into service on the Liverpool Street to Shenfield railway line on June 22, 2017.