Home » World News » Where are adders in the UK and can the snake’s bite kill you? – The Sun

AROUND 100 people get bitten by adders in Britain every year.

But what do they look like and can their venom kill you? Here's all you need to know… 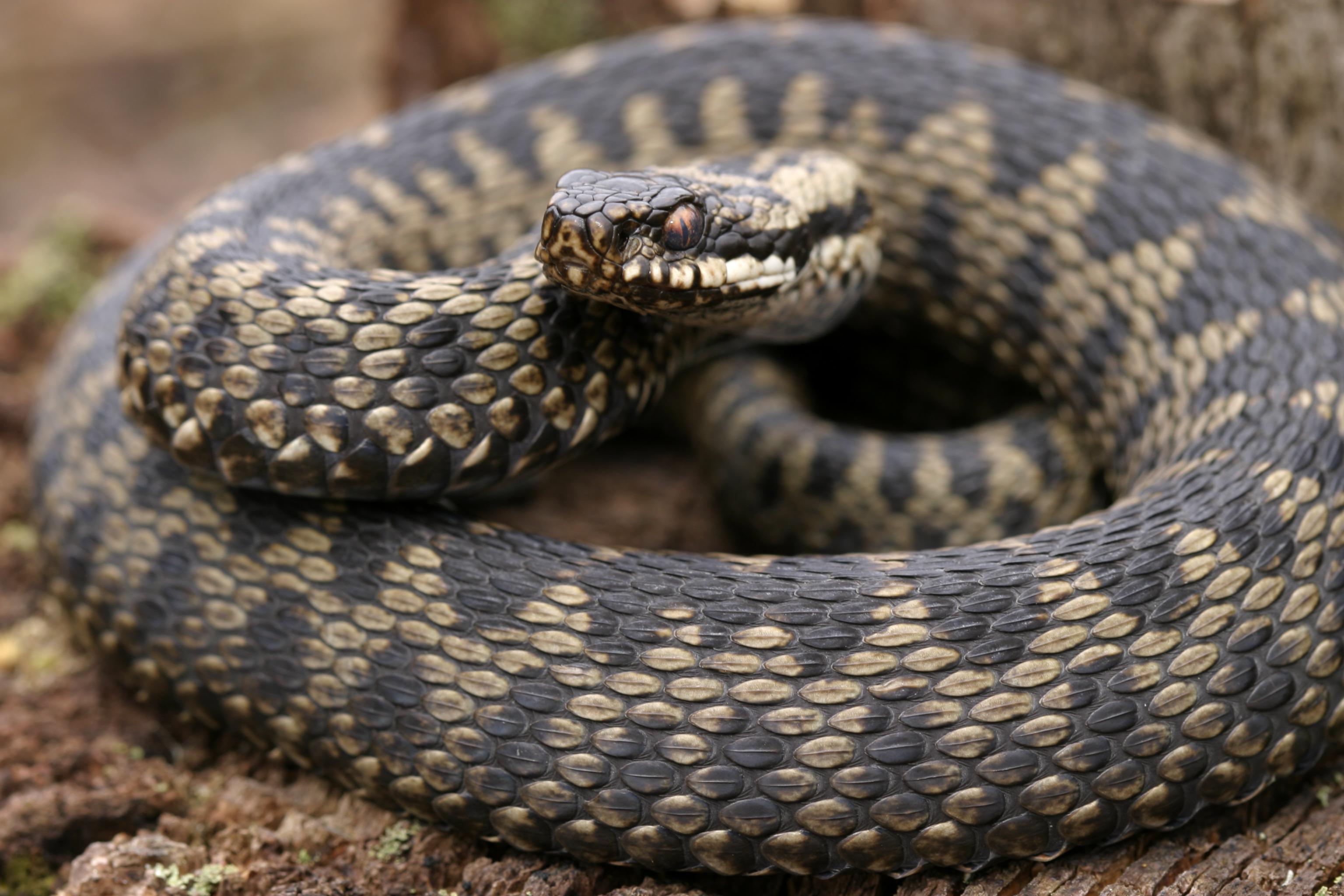 What are adders and what do they look like?

The adder, also known as the common European viper, is the only venomous snake native to the UK, but they are not aggressive creatures.

The snakes will only use their venom as a last means of defence and this is usually if they are caught or trodden on – around 100 people are ­bitten every year.

They are commonly found in areas of rough, open countryside near woodland and are mostly seen in early spring when they emerge from hibernation.

Most adders have a distinct dark zigzag that runs down the length of their bodies, as well as an inverted “V” shape on their neck.

Male adders are usually white or pale grey with a black zigzag, while the females are a pale brown colour, with a darker brown zigzag.

In some cases, adders can be entirely black – which can lead them to being mistaken for others. Adults adults tend to grow to a total length of 25 to 35 inches (including the tail).

Can adders kill you?

While the adder’s bite can be very painful and the venom does have the potential to be fatal, no one has died from an adder bite in Britain for over 20 years.

If properly treated, the worst effects of the snake’s bite are nausea and drowsiness, followed by severe swelling and bruising around the bite.

In a small number of people, a snake bite can trigger a severe reaction, known as anaphylaxis or anaphylactic shock.

Have there been any adder attacks in the UK?

In July 2020, a three-year-old boy was rushed to hospital and unable to walk after he was bitten by an adder in Surrey.

Lewis Wise, three, was hunting for his toys when the poisonous snake attacked him in Lightwater Country Park.

He was given morphine at the hospital but his left leg was so swollen that he was unable to walk.

A 54-year-old amateur photographer was paralysed for seven hours after stepping into a nest of adders during a picturesque shoot in Camborne, Cornwall.

Within 15 minutes of the snake attack John Kiernan was unable to move – trapped in his car.

John said: “I had no idea what was happening. I was paralysed for seven hours by myself sat in the car."

And a dad was recently left fighting for his life after being bitten by a giant adder while out on a picnic with his children.

The man, who luckily survived thanks to paramedics, relived the terrifying ordeal on ITV’s This Morning, telling presenters: "I feel like I’ve been hit by a truck."