Home » World News » Where is Joanne Lees now? – The Sun

JOANNE LEES made headlines after her boyfriend was shot dead in the Australian outback almost 20 years ago.

And now a fresh appeal has been launched to location his remains. What do we know about the British woman who survived an ambush by a stranger and narrowly escaped with her life? 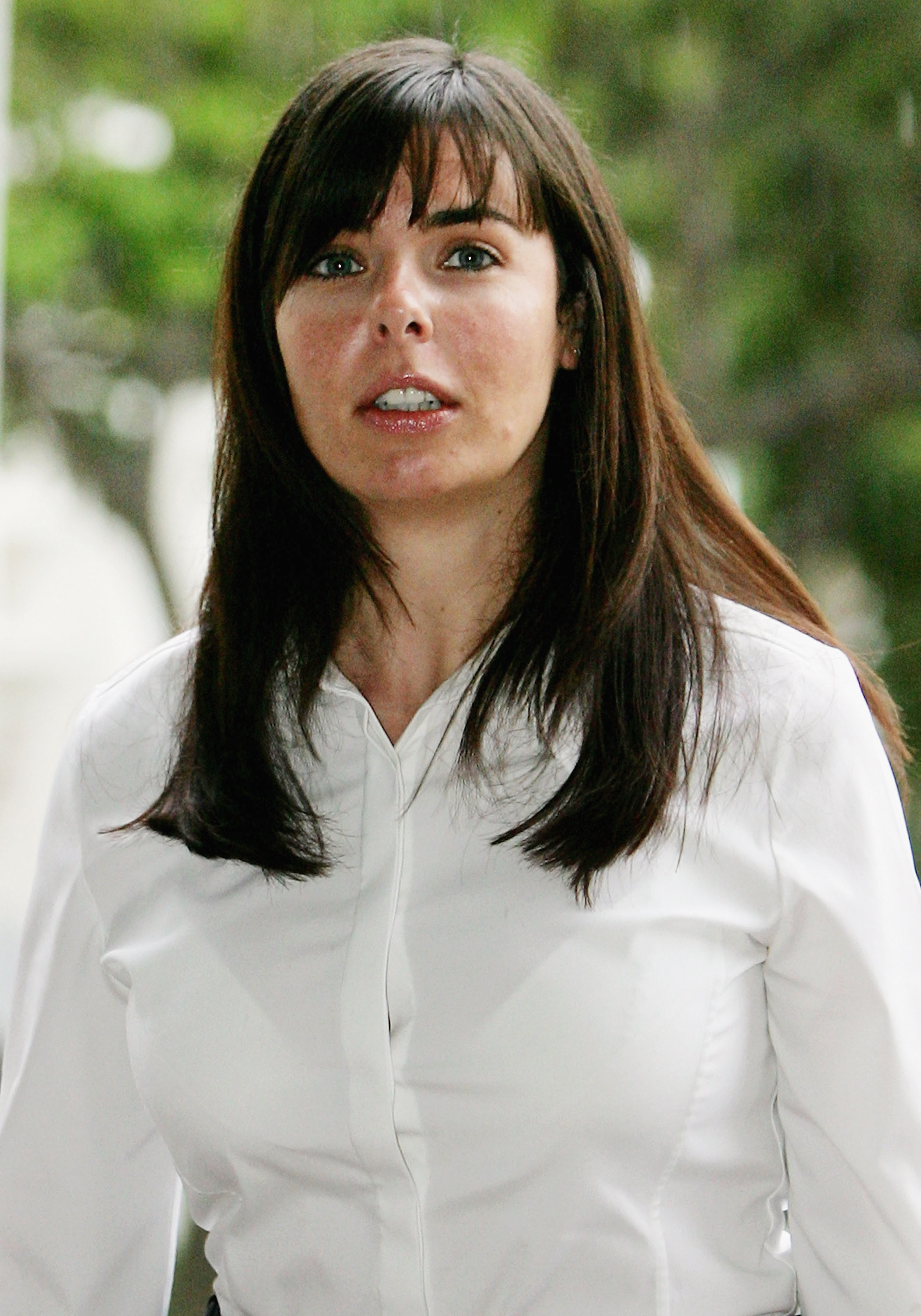 Who is Joanne Lees?

Joanne Lees is a British woman who was the girlfriend of murder victim Peter Falconio.

Originally from Yorkshire, she became the centre of a world-famous 2001 murder investigation when she was found in the Australian outback claiming to have been abducted by a drifter.

She said she had been kidnapped, drugged, and raped by a man but soon became a prime suspect in her boyfriend's murder after claims she appeared "emotionless" after the incident.

But it was later revealed she had taken the sedative Valium to help her handle her horror ordeal. 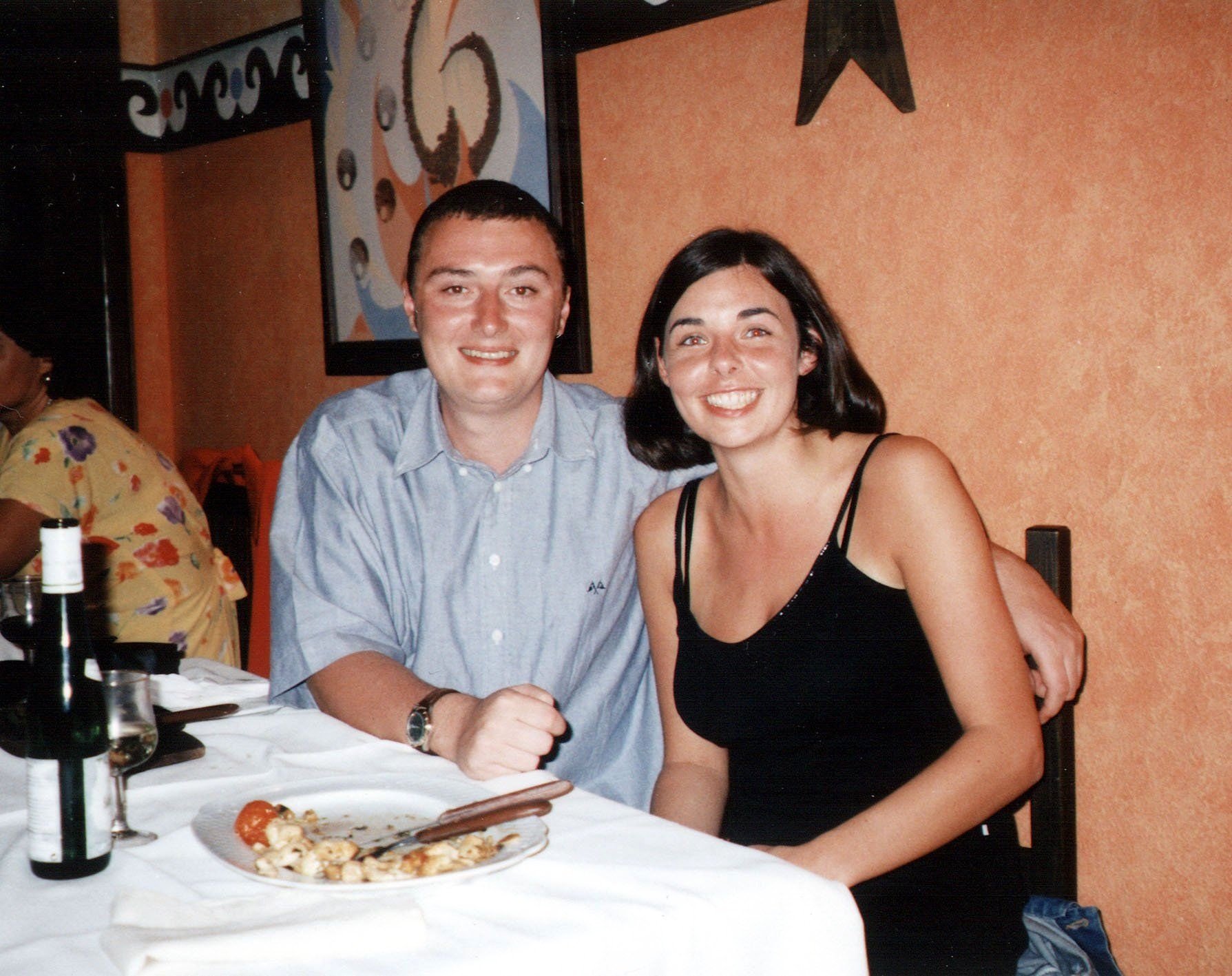 Police tapes from the investigation revealed that police at first believed she could have been involved.

It wasn't until four years later that drug runner Bradley Murdoch was locked up for the crime.

Lees and Falconio were both 28 when they were travelling in a VW Kombi van towards Darwin.

The pair were flagged down by Murdoch who told them he had a problem with his exhaust. 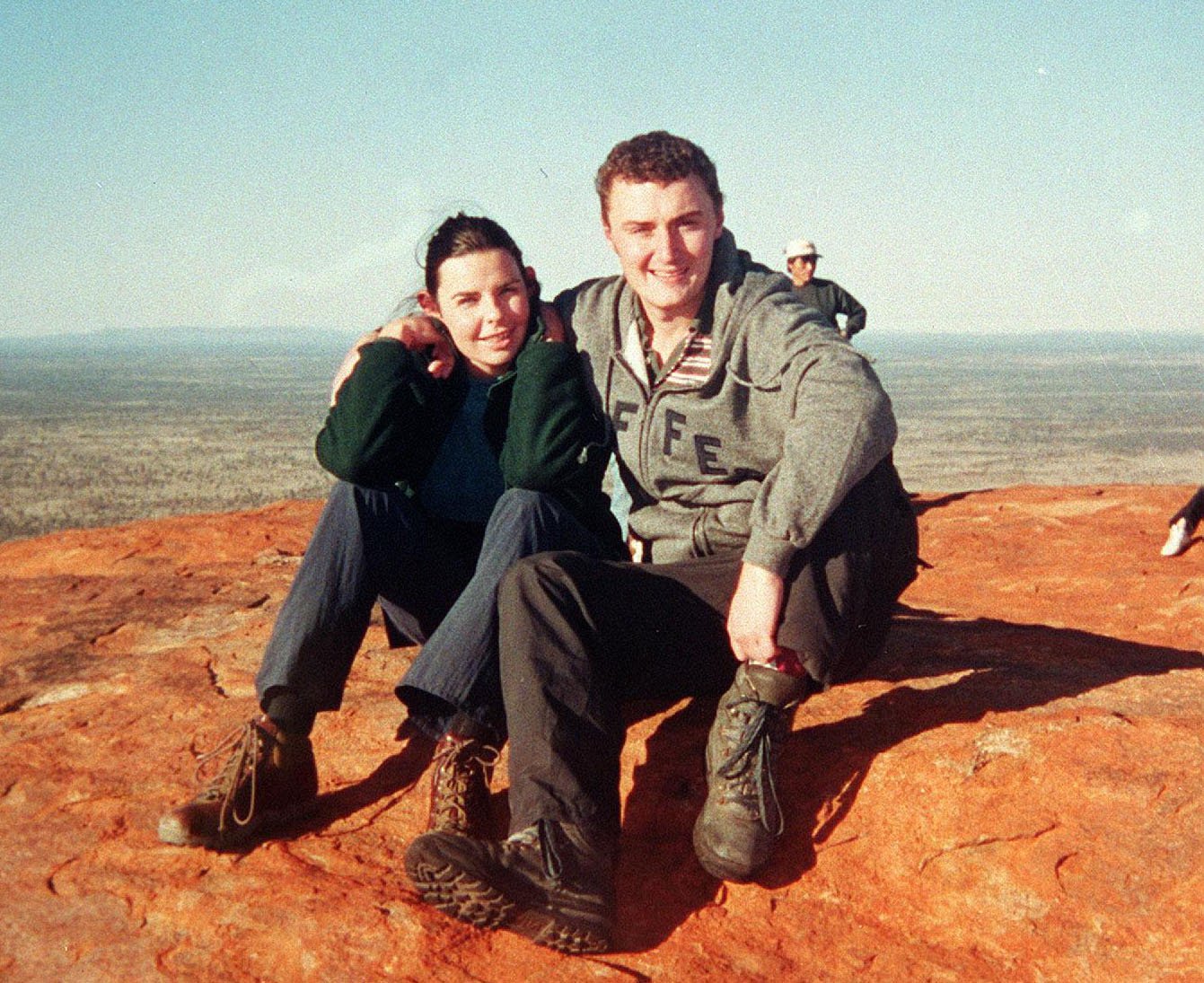 Lees managed to escape after Falconio was shot in the head.

She hid in bushes for five hours, before running into the road to wave down a passing truck.

She later said: "It was either run, or be raped and killed."

Falconio's body has never been found.

And on July 14, Australian police have issued a fresh appeal for help to find his remains on the 20th anniversary of his death.

The lead John Daulby investigator in the case of murdered Brit backpacker Peter Falconio believes his body could be buried in unsearched desert land, The Mirror reports.

Retired Daulby, 70, believes Peter’s body could be buried in the vast Tanami desert.

Northern Territory Police searched swathes of land closer to the crime scene for Peter’s body but Murdoch, now 63, is the only person who knows where the remains lie, Daulby said. 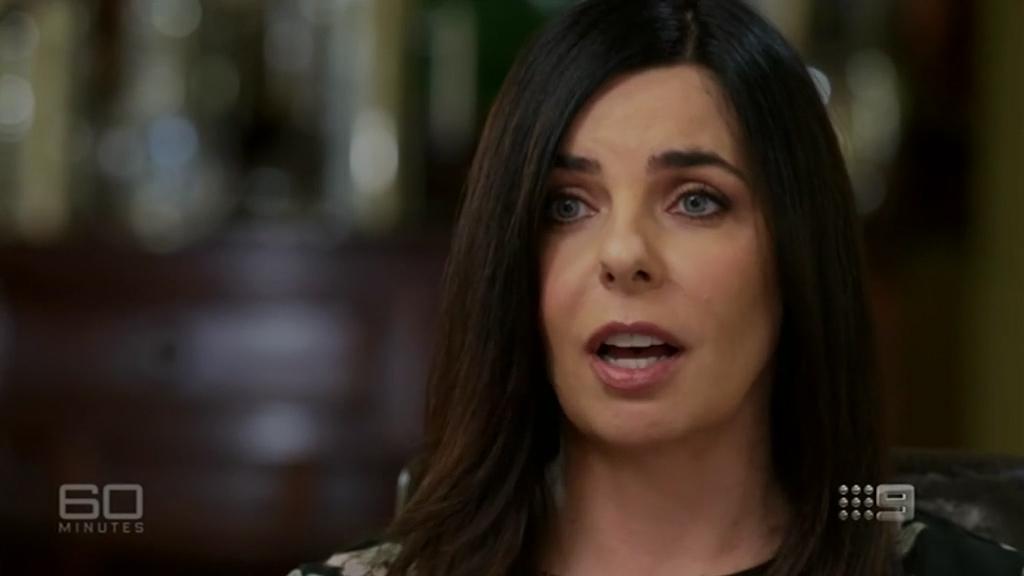 Where is Joanne Lees now?

Lees is said to be living in a two-bedroom terrace house in her hometown of Huddersfield.

She says she lives an isolated life as a social worker at the Directorate for Children and Young People for Kirklees Council.

She has had various jobs – including working at a travel agency and supporting the disabled after returning to college to study sociology.

The 46-year-old has never married or had children following the tragic death of her boyfriend.

In 2017, she flew back to Australia to where her boyfriend was shot  to the scene of the shooting for an Australian television show special.

She wanted to “bring him home” as she returned.

in the hopes of finding his body and bringing him home to lay to rest. 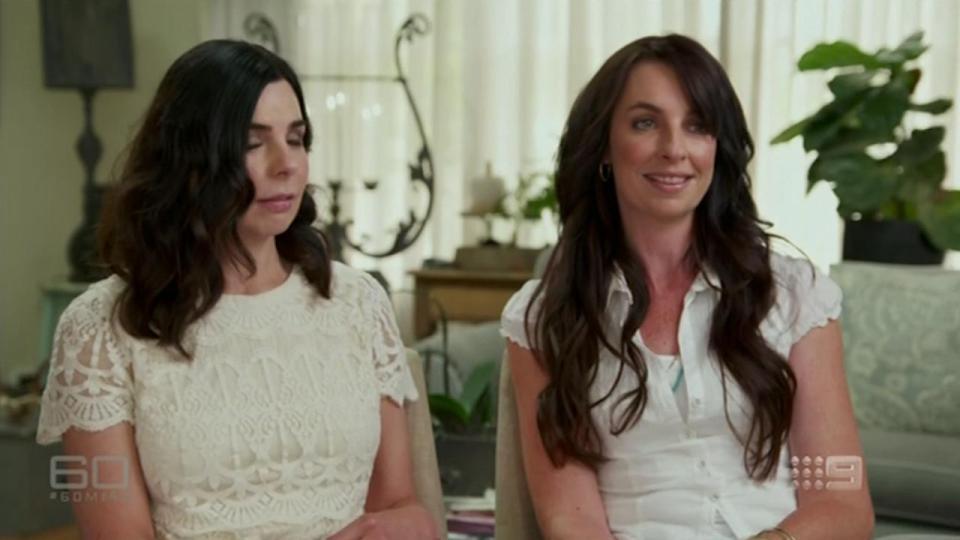 Detective senior sergeant Karl Day said: “Police are urging anyone out there, with any information that may assist Peter’s family in gaining some sort closure, to come forward and contact police.

During the search, she discovered that she had a "mirror-image" sister called Jess.

Jess is the daughter of her estranged Australian dad.

In 2017, Lees said she wanted to apply to become an Australian citizen. 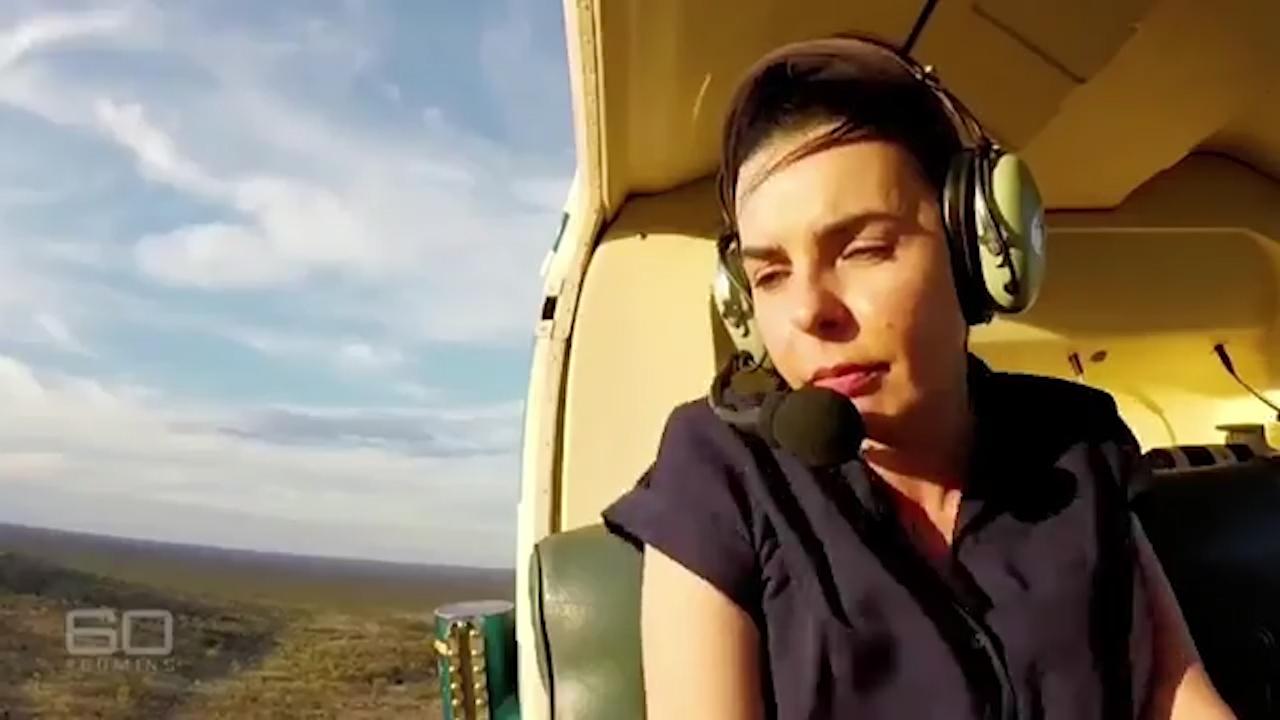