Home » Where is the Metropolitan Museum of Art and how can I take a virtual tour? 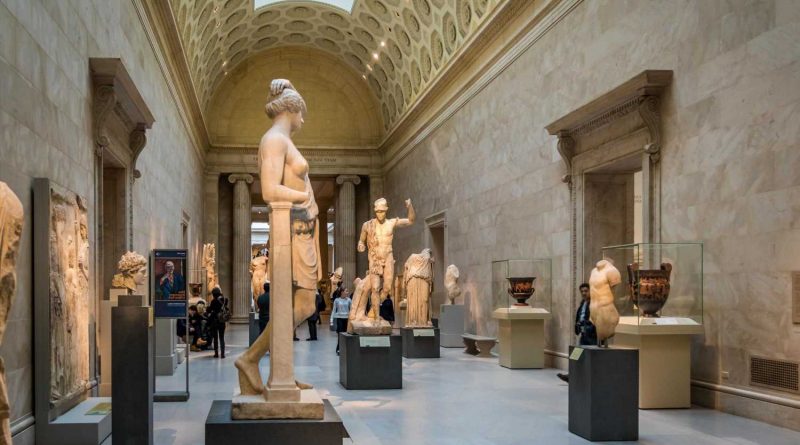 Here is how you can book a virtual tour to admire the artwork from anywhere in the world.

Where is the Metropolitan Museum of Art?

The Metropolitan Museum of Art of New York City, is the largest art museum in the United States.

To mark the anniversary of 151 years, Google's doodle on that day, featured an illustration of the museum, along with frames of six projects of art.

The main building is located at 1000 Fifth Avenue, along the Museum Mile on the eastern edge of Central Park in Manhattan's Upper East Side.

There is also a smaller building, The Cloisters at Fort Tryon Park in Upper Manhattan, that contains an extensive collection of art, architecture, and artifacts from medieval Europe.

Although it remained closed for the biggest part of 2020 because of the Covid-19 pandemic and it attracted only 1,124,759 visitors, it is still considered one of the most-visited museums in the world.

How can I take a virtual tour of the Metropolitan Museum of Art?

The museum has launched The Met 360° Project, a series of six short videos, allowing viewers from all over the world to explore the iconic works of art.

In the first video The Met 360° Project: Great Hall, visitors can experience entering the museum's main entry and admire its Neoclassical architecture.

Through the second video The Met Cloisters, users can enjoy the majestic view over the Hudson River and admire the medieval cloisters.

The next video features a visit into the 1968 Temple of Dendur and it is followed by The Met Breuer  the museum's newer space dedicated to modern and contemporary art.

Visitors can also explore the Met's American Wing through The Charles Engelhard Court as well as check out the museum's collection of arms and armor in the Arms and Armor Galleries.