Home » World News » Which borough are YOU? Busiest and messiest Londoners revealed

What does your London borough say about YOU? Map of tasks posted to odd-jobs site reveals the areas home to city’s busiest, messiest and biggest party animals

Kensington and Cheslea residents are the most selfie-obsessed in the capital, while those in Lambeth are the biggest party animals, according to new data on Londoners’ consumer habits.

Hackney was revealed as the messiest borough while Lewisham emerged as being a hotspot for pet-lovers in a map released by outsourcing company Airtasker.

The firm, which was founded in Australia, connects people and businesses with members of the community who are able to complete random tasks – like cleaning a house, delivering a parcel or weeding the garden – to earn money.

It launched in the British capital in March. Since then, the firm has ‘kept tabs’ on what tasks Londoners are posting.

They’ve uncovered interesting facts about what each borough’s outsourcing habits say about the people that live there.

So what does your borough say about you? 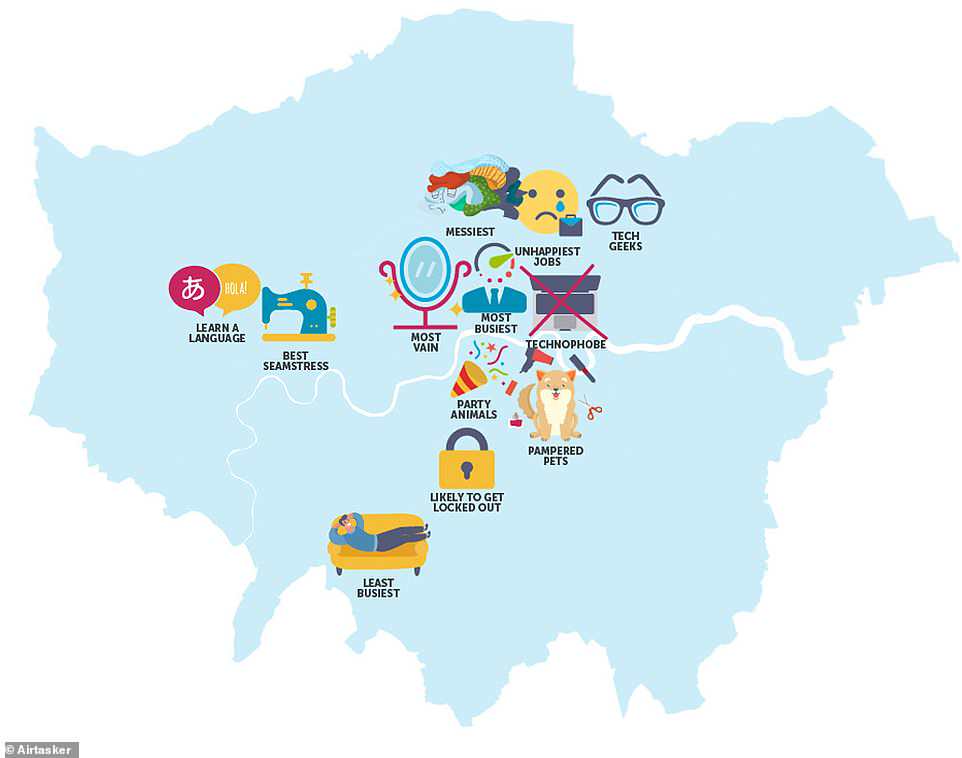 What does your borough say about you? A map of London based on tasks posted to an odd-jobs site reveals the areas home to the city’s busiest, messiest and biggest party animals

Le freak, c’est chic! You’re the host with the most, most parties that is… World Cup? A new house? A charity fundraiser? – You’ll use any excuse to have a party. 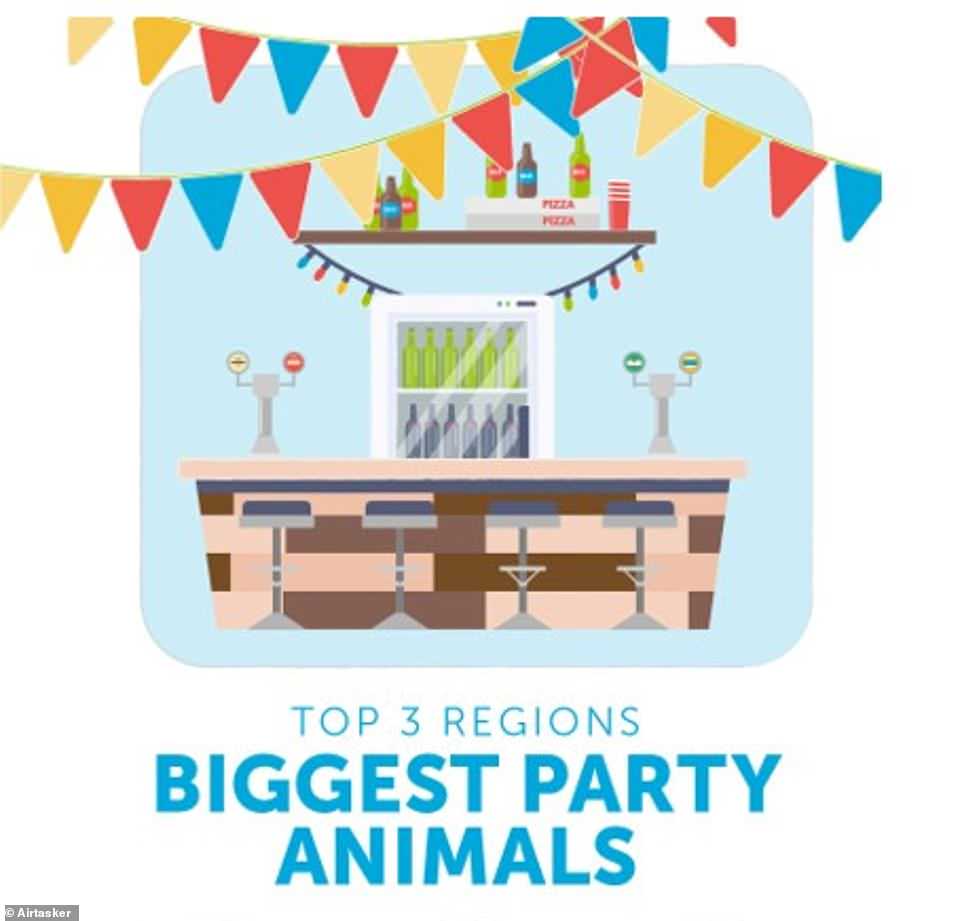 You know better than anyone that life is hard enough trying to fit in everything you need and want to do in a week without having to worry about keeping the house tidy. 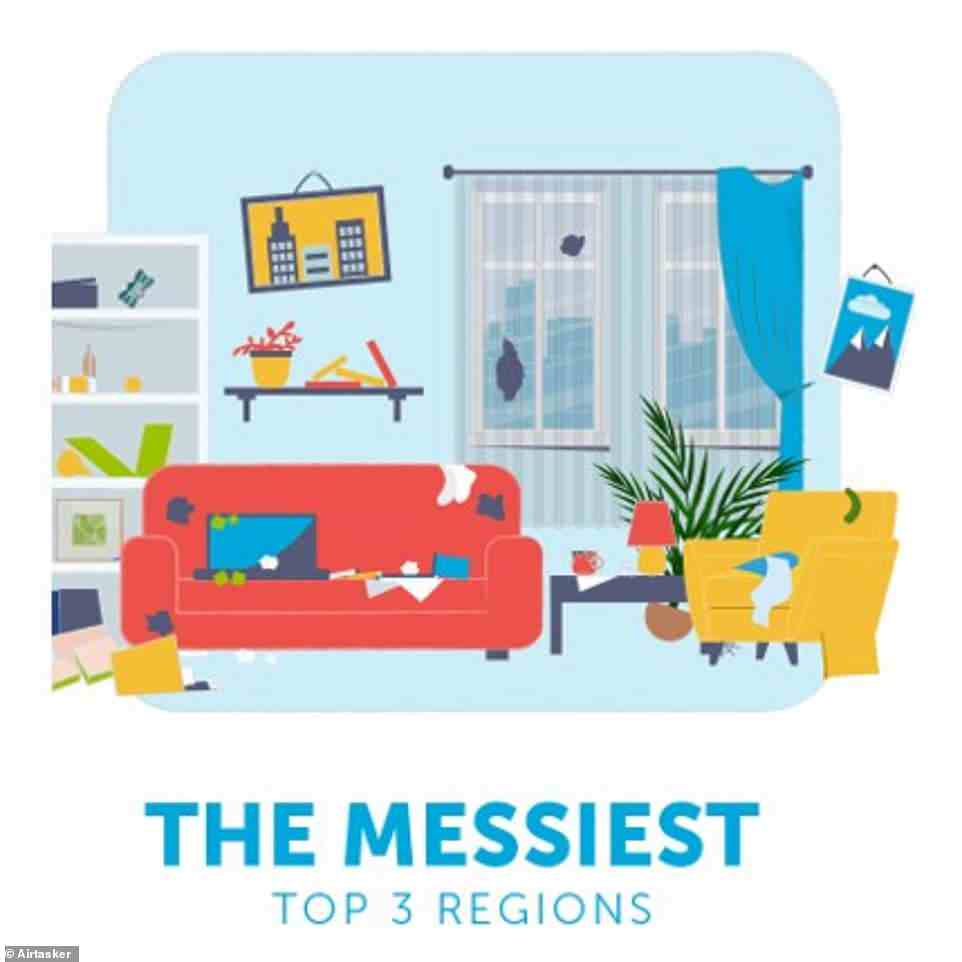 Turns out Kim Kardashian is not the only one confident in the way she looks. You’re not afraid to strike a pose or pout for a selfie. 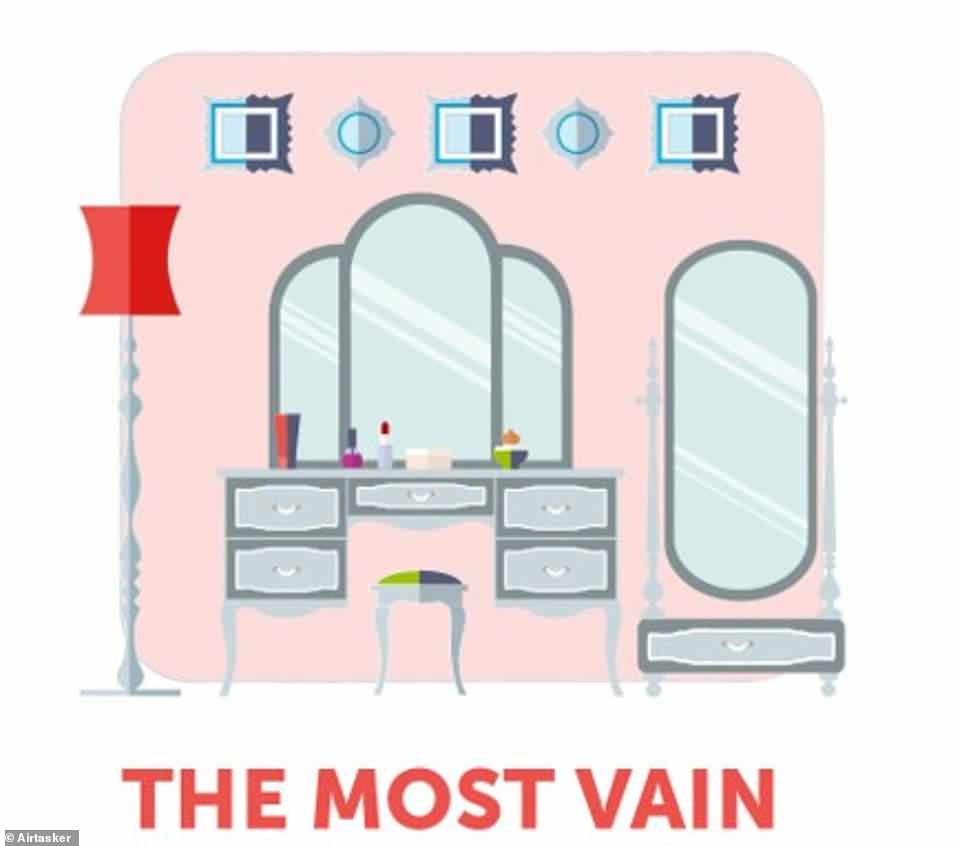 ALWAYS GETTING THEMSELVES LOCKED OUT

Clumsiness is a wide spread thing that affects us all but it seems some of us are clumsier than others, putting in quite a few calls to the locksmiths. 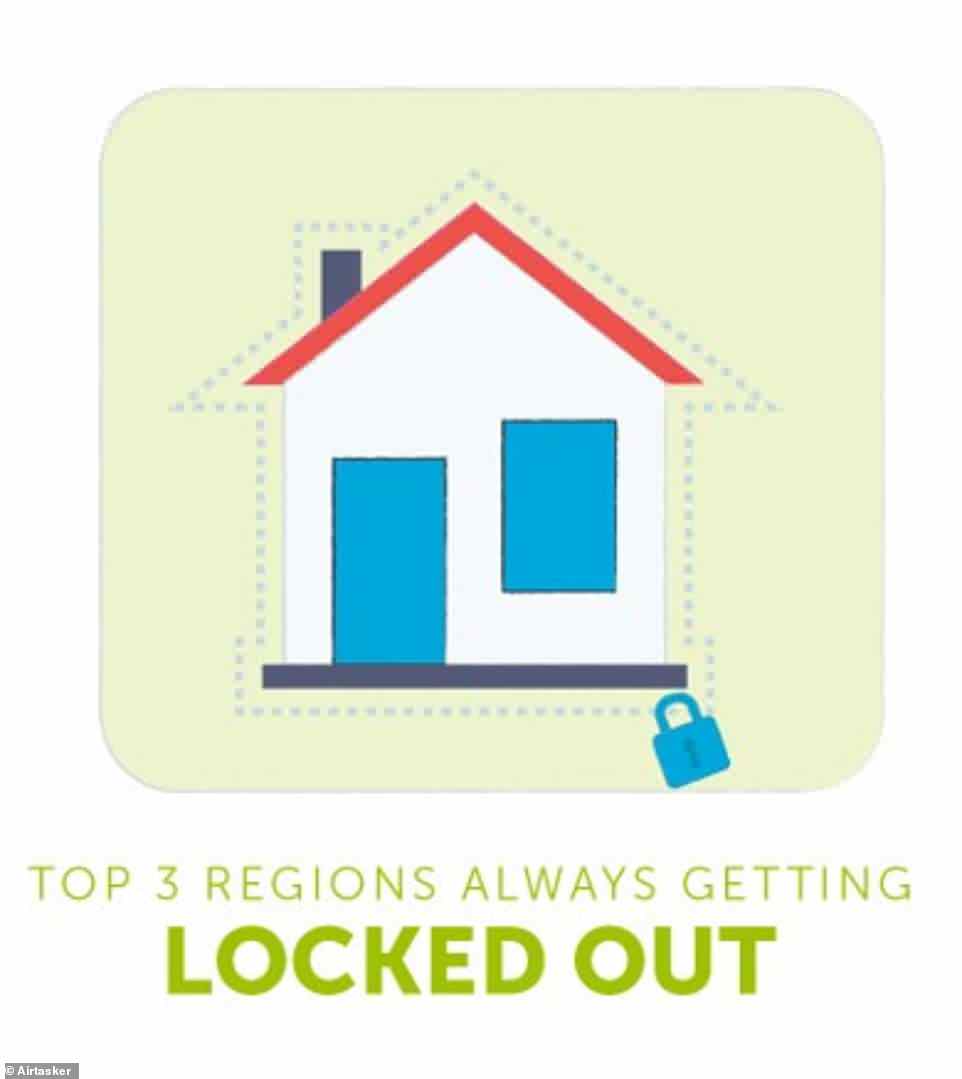 If you have a pet, they will most likely already lead a good life or lying around all day eating . But pets in these areas are receiving prestigious pet care with their own personal sitters, walkers and photoshoots. 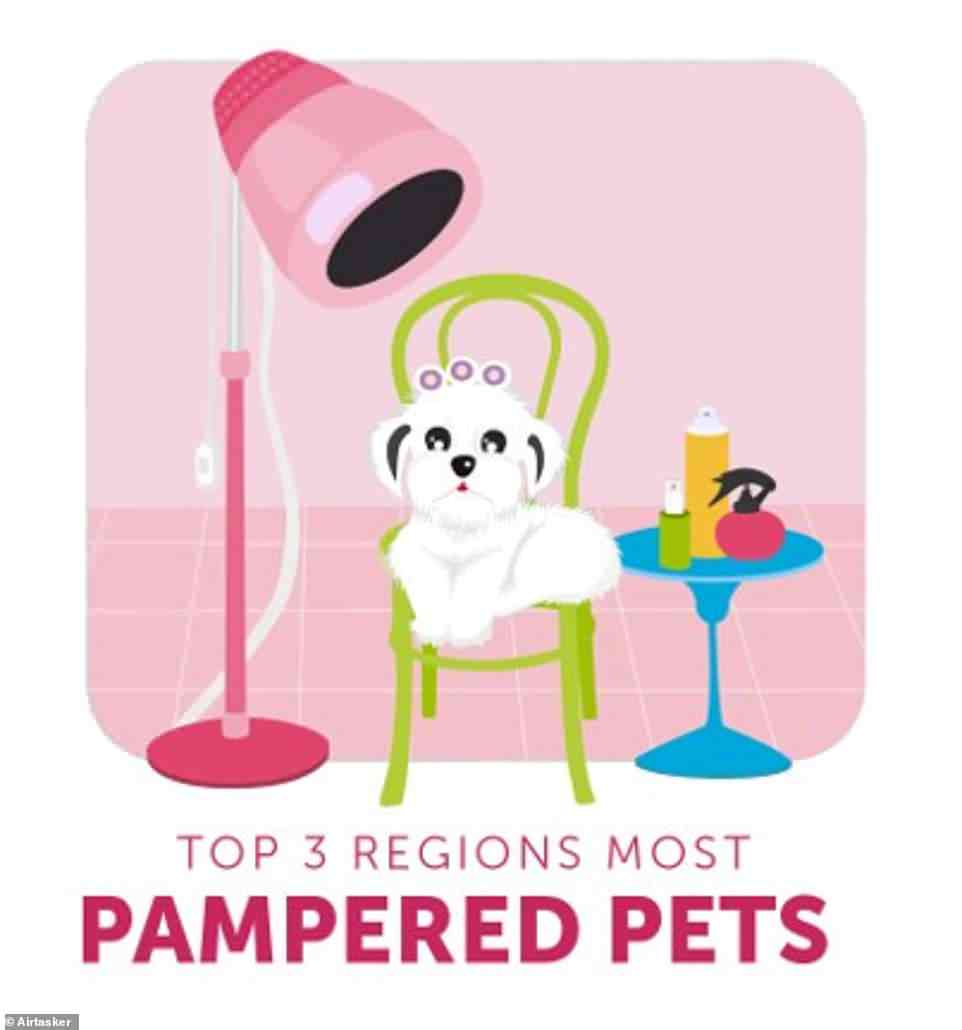 When there’s something wrong with your smartphone… who are you going to call? Apparently, someone who lives in one of these three boroughs. 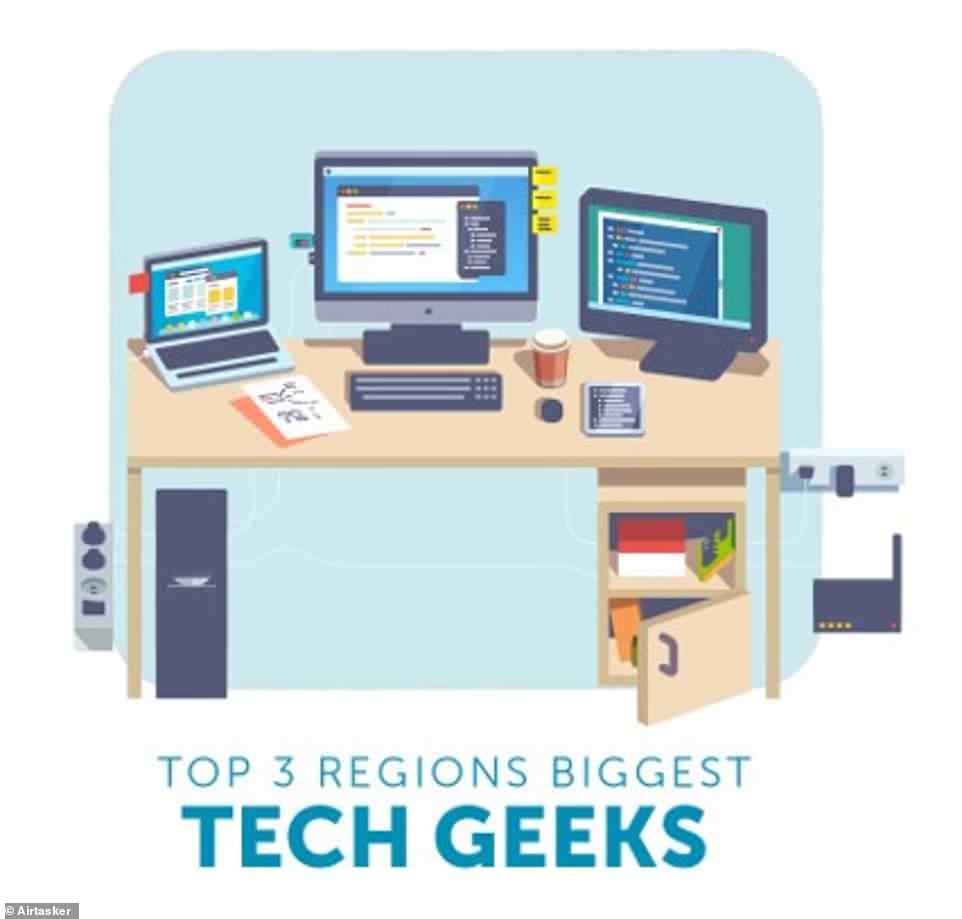 It’s common knowledge that if we could all choose one skill to magically have at the ‘click’ of a mouse, it would be how to deal with tricky tech. Unfortunately, said magical button has not yet been invented, so a techie on speed dial can come in handy. 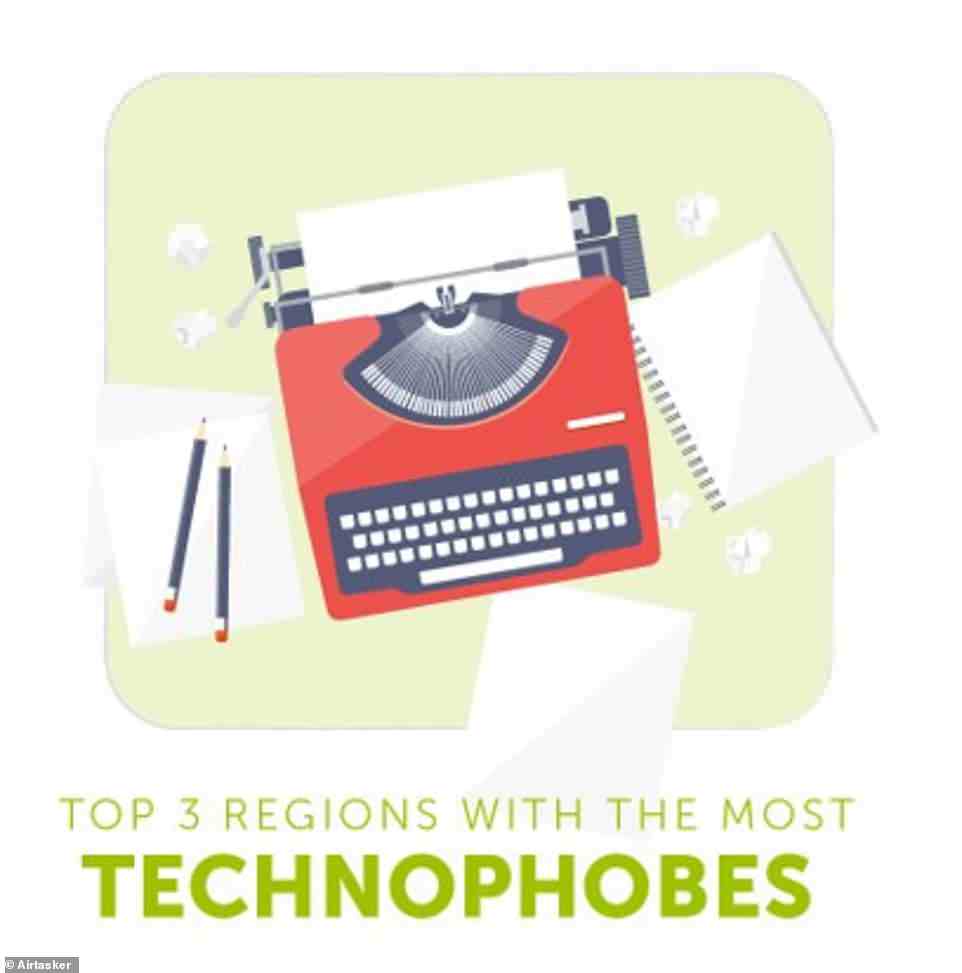 MOST EAGER TO LEARN A LANGUAGE

Travelling abroad, working with international markets or just want to impress friends? If there’s one skill that keeps on giving it’s speaking a foreign language. 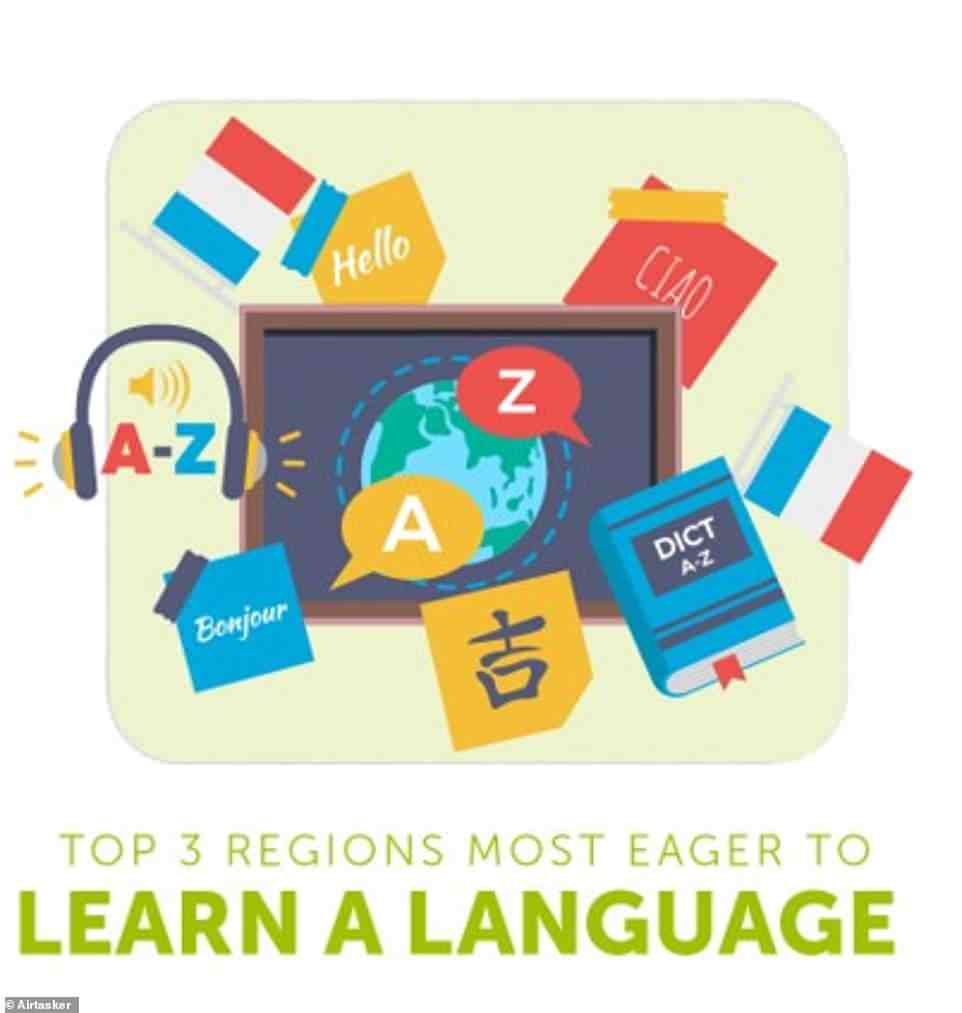 UNHAPPY WITH THEIR JOB

Staying unhappy in a current job can be challenging and difficult to stay motivated. These three boroughs know this all too well. 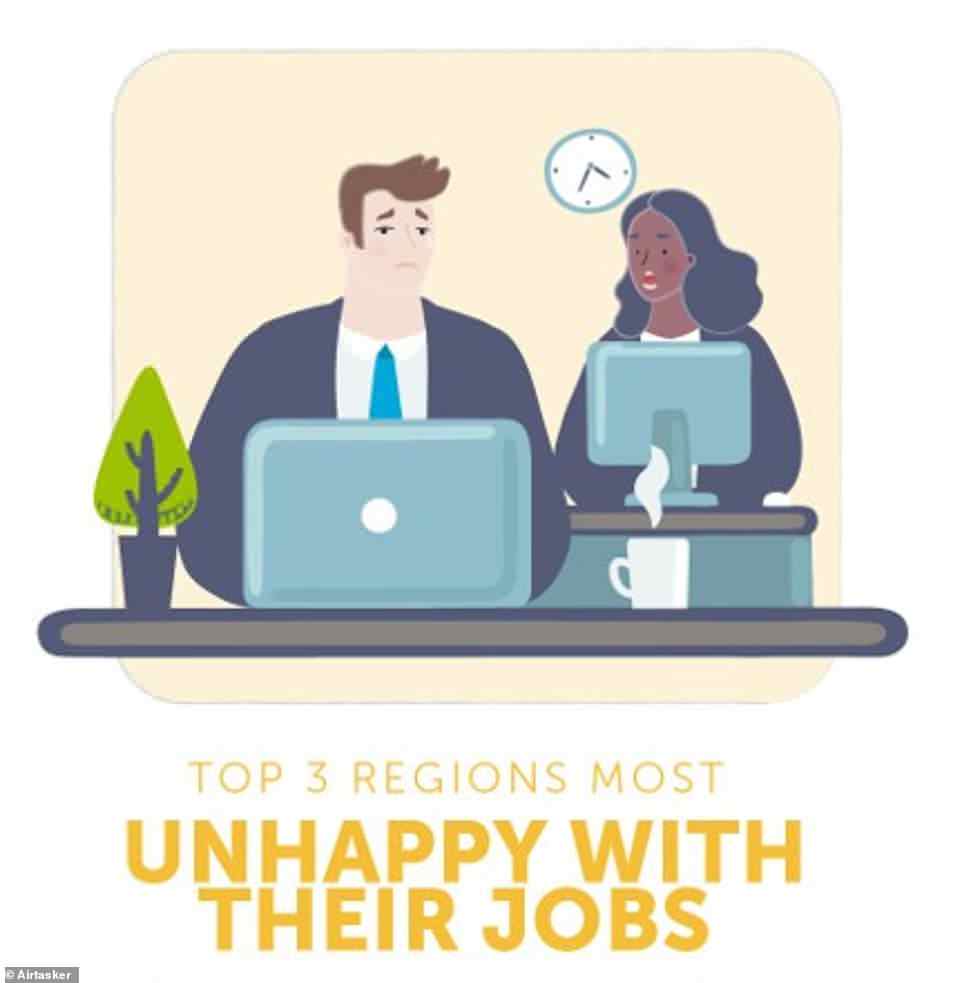 Sadly, an art that isn’t as popular as it once was. These residents are still practicing the old tradition.

Londoners are notoriously busy. But these three stand out more than the rest. 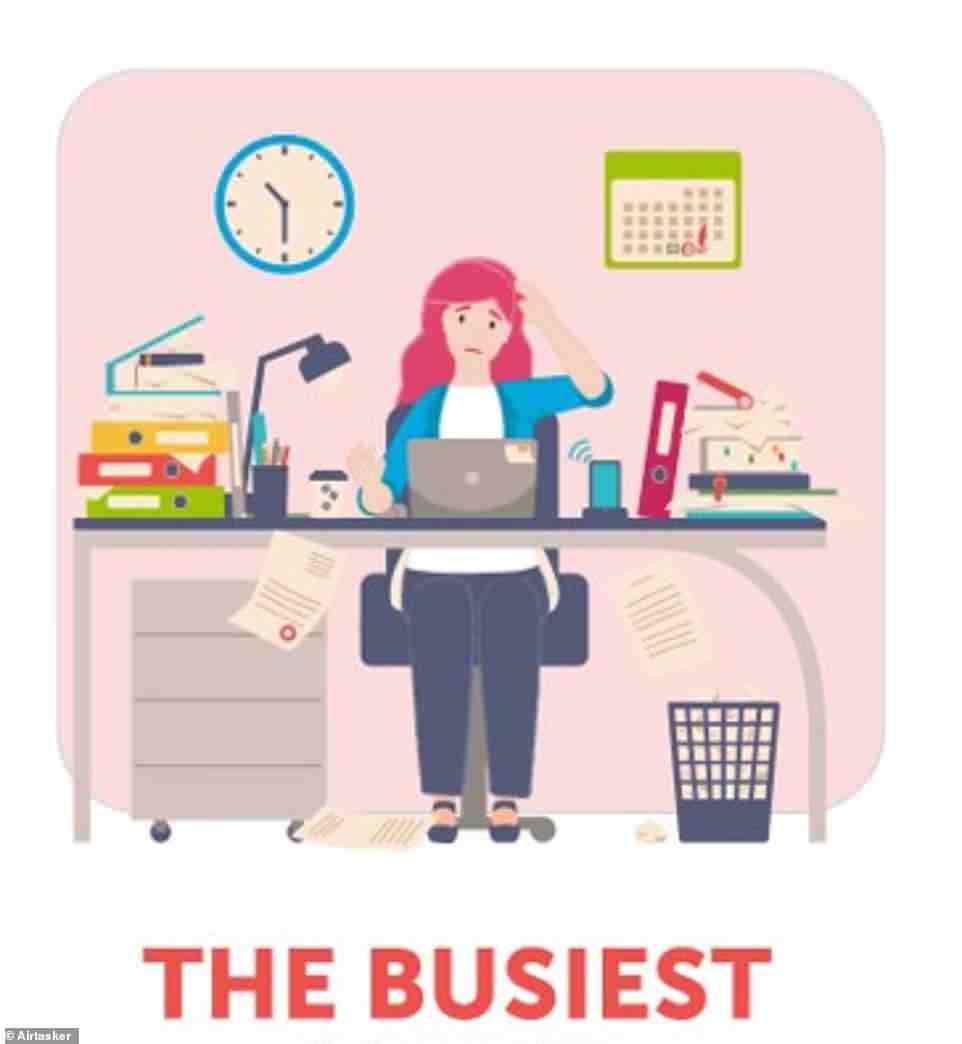 The holy grail of London lifestyles. Taking a more relaxed view at life, those living in Sutton, Kingston and Harrow seems to be harbouring a secret to being more laid back.