Home » World News » While You Were Sleeping: 5 stories you might have missed, June 26 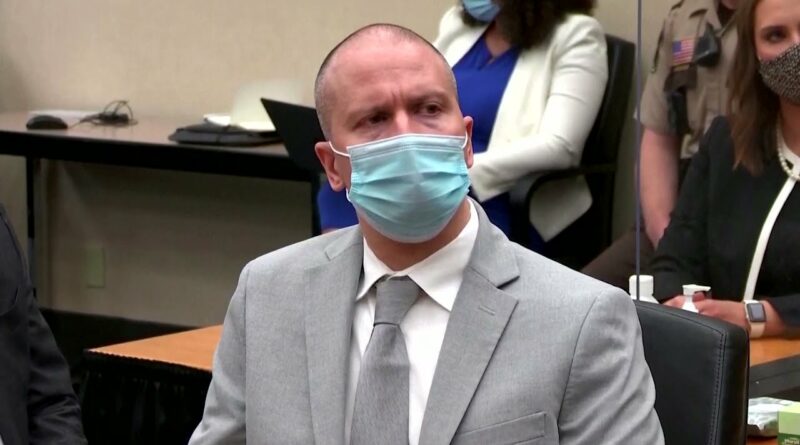 A Minnesota judge sentenced former police officer Derek Chauvin to 22 and a half years in prison on Friday for the murder of George Floyd during an arrest in May 2020 on a Minneapolis sidewalk, video of which sparked global protests.

Before the sentence was handed down, Floyd’s brothers told the court of their anguish, Chauvin’s mother insisted on her son’s innocence, and Chauvin himself briefly offered condolences to the Floyd family.

Hennepin County District Judge Peter Cahill said it was important to recognise the pain of the Floyd family and acknowledged the global notoriety of the case only to say it would not sway him. 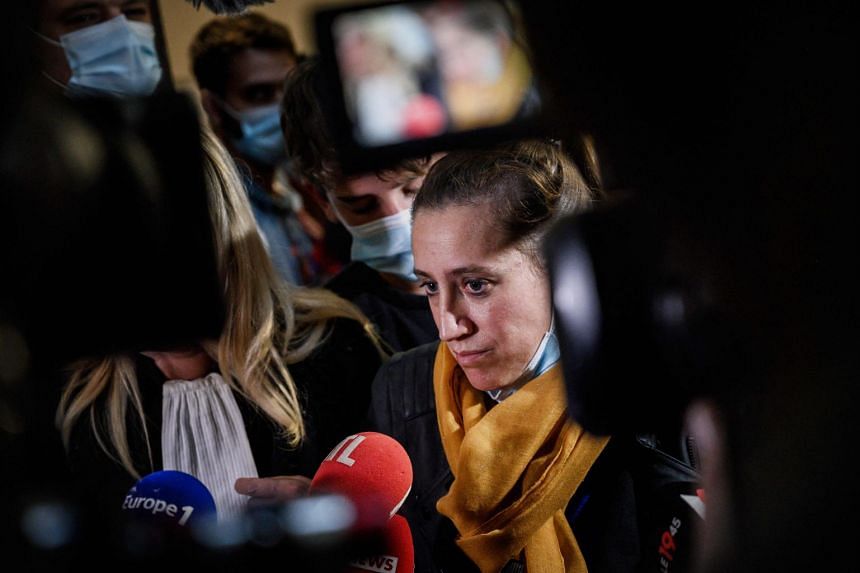 A French woman who killed her rapist husband was spared more jail time on Friday in a case that has become a rallying cause for feminists.

Valerie Bacot, who shot her husband Daniel Polette dead in 2016, was sentenced to a four-year term with three years suspended. But she walked free from the court in Saone-et-Loire in eastern France as she had already served a year in pre-trial detention.

The verdict was met with thunderous applause in the courtroom, and some of Bacot’s friends and family burst into tears. Announcing the jury’s decision, judge Celine Therme said the court had recognised the “terror” that Bacot had endured for years.

Three people were killed and five seriously injured in a knife attack in southern Germany on Friday by a 24-year-old Somali immigrant, described by officials as having been placed under compulsory psychiatric treatment in recent days.

Police stopped and arrested the attacker in the town of Wuerzburg by firing a bullet through his thigh. They said his injuries were not life-threatening.

The man had lived in Wuerzburg since 2015, the year Germany opened its borders to more than a million migrants and refugees fleeing war and poverty.

Indonesia’s doctors got Sinovac vaccine, then got sick with Covid-19 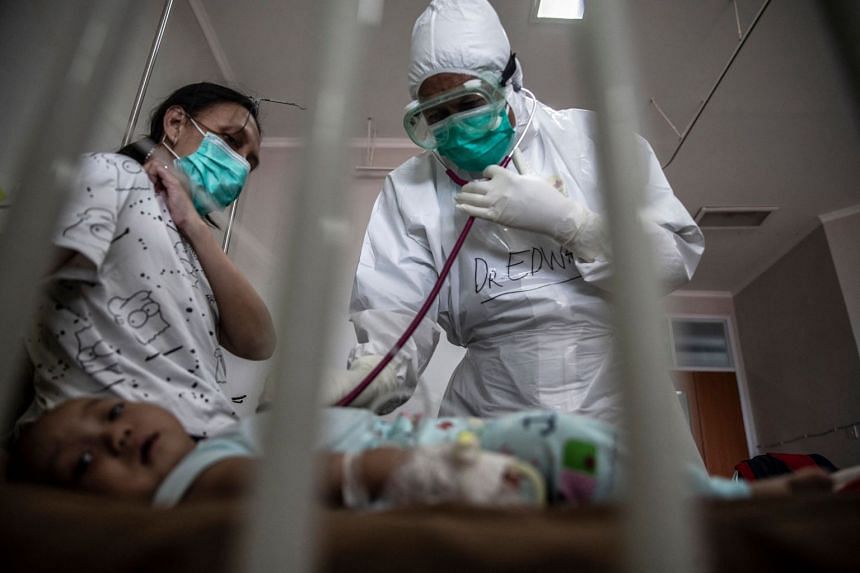 Dr Suhendro Sastrowiwoho was fully vaccinated and eager to help this month as Indonesia faced a new and deadly wave of Delta variant coronavirus cases. His daughter and son-in-law, both trained as doctors, told him to rest. He was 74 years old, they warned, and the virus was evolving in unexpected ways.

Like other front-line medical workers in his small town of Kudus, on the island of Java, he had received a double dose of Sinovac Biotech, the Chinese-made vaccine.

Bowie painting bought for US$4 sells at auction for nearly US$90,000 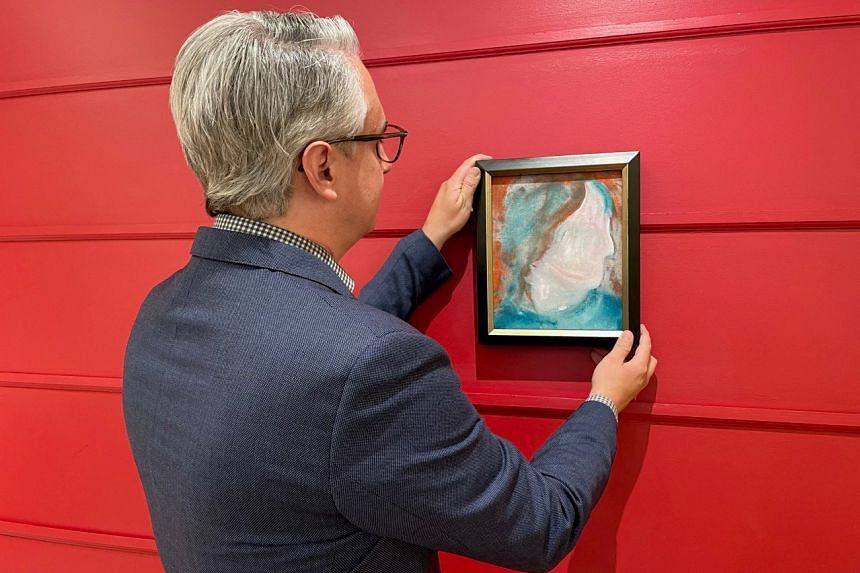 A painting by British pop icon David Bowie recently discovered and purchased for about US$4 (S$5) at a Canadian store that resells donated goods, has been sold at auction in Toronto for nearly $90,000 (Can$108,120), the auction house said on Friday.

The sale price blew past auction house Cowley Abbot’s estimated US$7,000 to US$10,000 valuation of the diminutive artwork, which went to an American collector.

Auctioneer Rob Cowley said a dozen bidders vied for the computer and acrylic collage on canvas that is part of the so-called D Head series of portraits of the Ziggy Stardust rocker himself, his friends, and others that he painted between 1995 and 1997.