Home » World News » Whitehall mandarins should get off their Peloton bikes and back to their desks, says Cabinet Minister 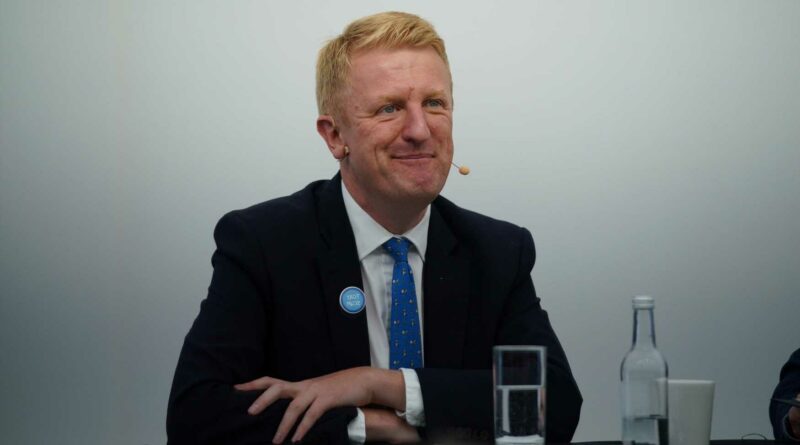 WHITEHALL'S working from home row exploded today as a Cabinet minister told a top mandarin to get off her Peloton bike and back to the office.

Tory Chairman Oliver Dowden openly ridiculed one of Britain's most senior civil servants for using the pandemic to squeeze in more spinning. 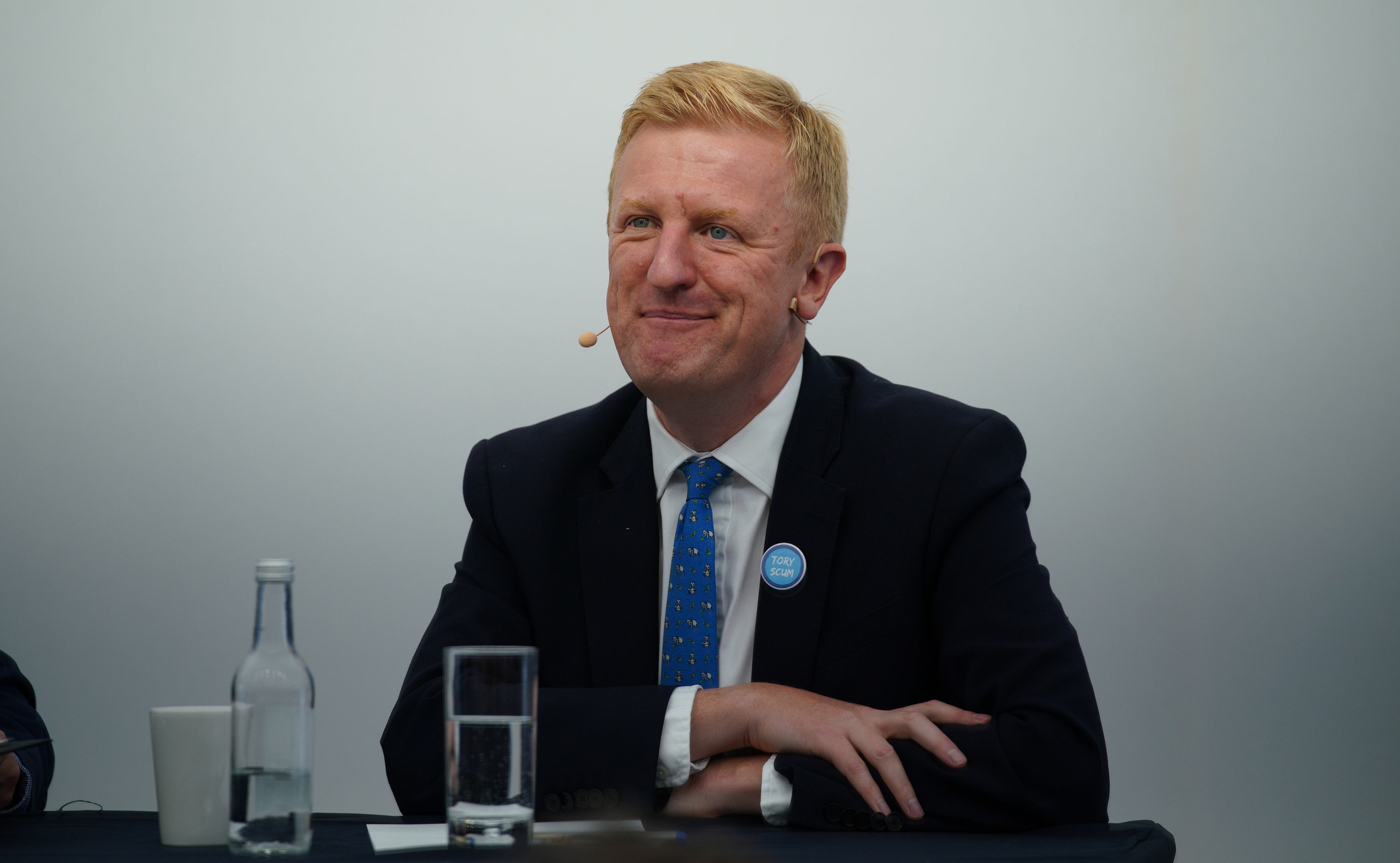 Boris Johnson wants workers to return to their desks and yesterday warned people risk being "gossiped about" by their colleagues if they didn't.

It came after permanent Secretary Sarah Healey bragged that remote working meant she could hop on her posh Peloton "whenever I have a teeny bit of time".

She said civil servants in her Culture Department – Mr Dowden's old brief – were only expected to be at their desks in London two days a week.

Taking a swipe at his former colleague, Mr Dowden railed at a Tory conference event: "People need to get off their Pelotons and back to their desks."

Rishi Sunak starts the day blasting Brittany Spears on his Peloton before heading to the Treasury.

Still only a fraction of civil servants are coming into their departments daily.

Ms Healey told a tech conference last month she wanted to keep doing meetings via Zoom – even if everyone was in the office to stop men dominating the discussion.

Mr Dowden otherwise did heap praise on Ms Healey for being a good colleague.

This morning the PM said it was especially important for ambitious youngsters to be in the office.

He told LBC: "It is really essential to be in if you’re going to learn on the job, you can’t just do it on Zoom.