Home » World News » Who is Angela Rayner's husband Mark and do they have children? 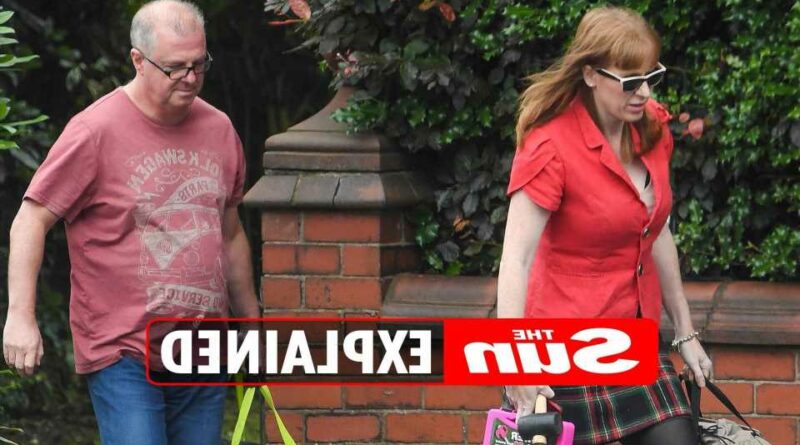 ANGELA RAYNER is Labour's deputy leader and has been MP for Ashton-under-Lyne since 2015.

She is a prominent figure in the Labour party but who is her husband Mark? 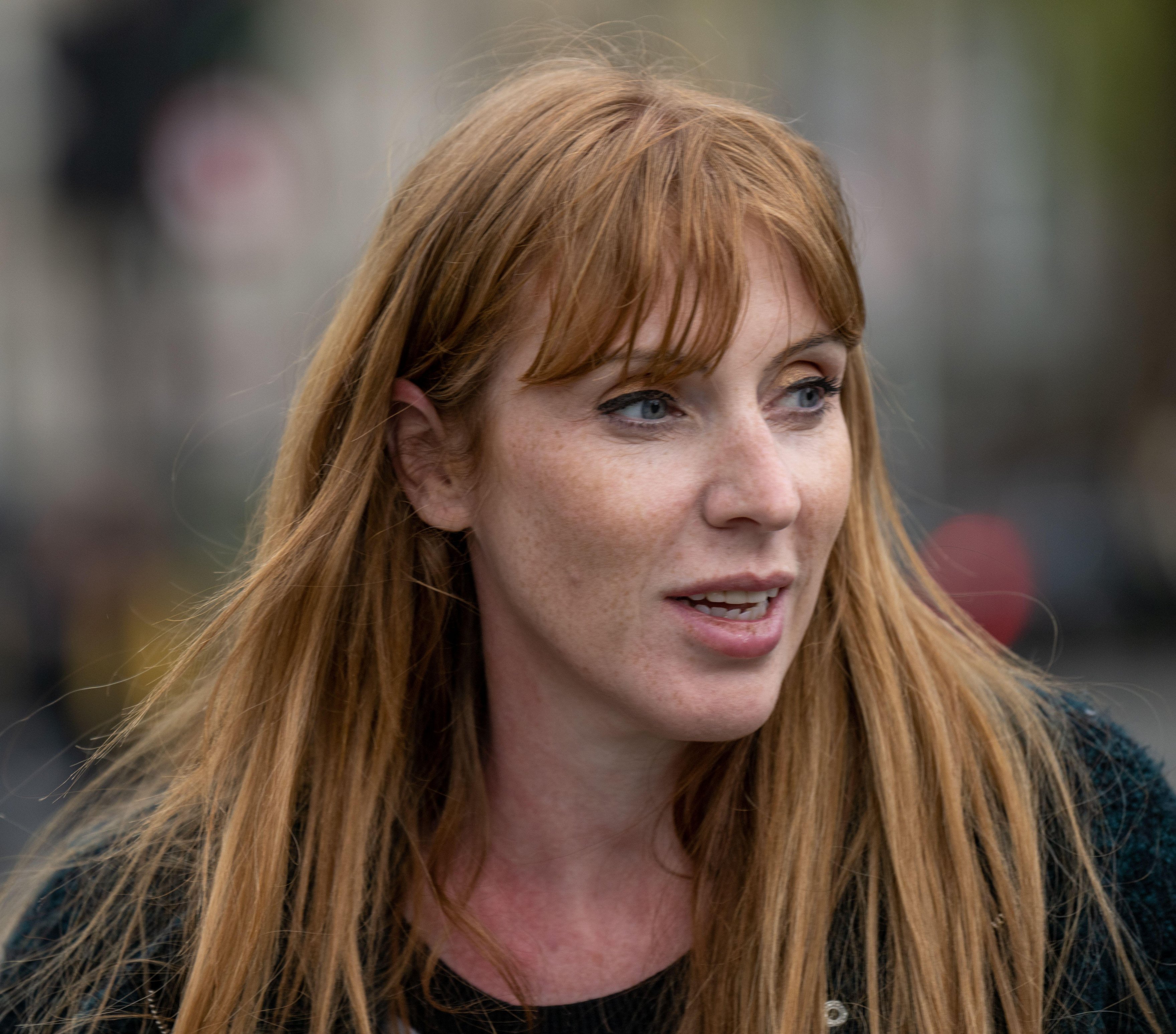 Who is Angela Rayner's husband Mark?

Angela told The Guardian he brought stability to her hectic life.

To support her career, Mark stepped back from his job, and focussed on childcare.

When did they get married?

Rayner, whose maiden name was Bowen, married Mark in 2010. 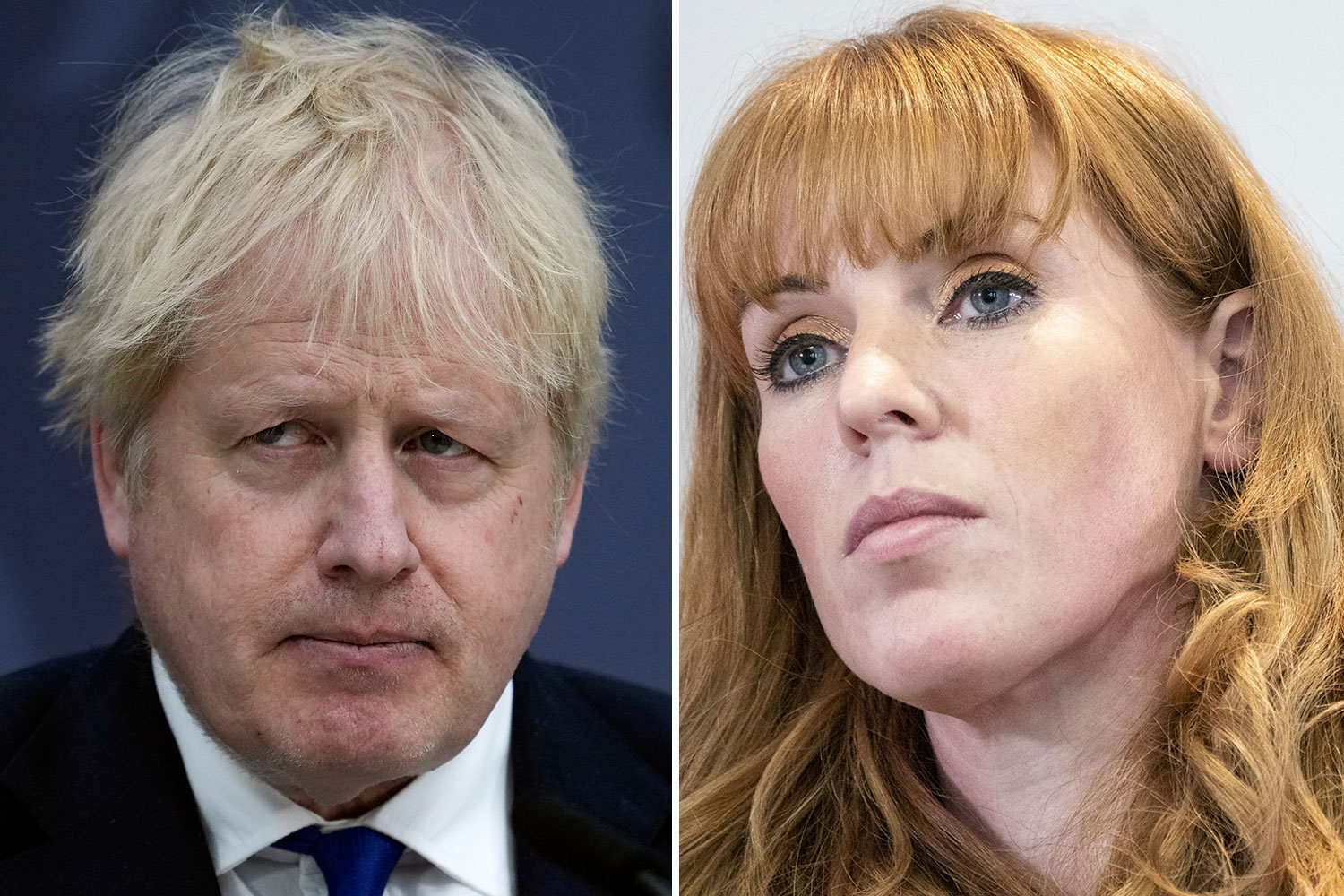 Mark became stepfather to Angela's first child, Ryan, whom she had aged 16.

The pair separated in 2020 after ten years of marriage.

Do they have any children?

Mark and Angela have two children together.

Their firstborn Charlie was born prematurely at 23 weeks and is registered blind.

She told The Sunday Times magazine that her 1lb son "looked like a baby sparrow".

The couple went on to have a second son, Jimmy.

Mark is stepdad to Angela's firstborn, Ryan, who she had at the age of 16.

Addressing her experience as a teenage mother in 2017 she said: “Even though getting pregnant at 16 and having no qualifications is not the best start for anybody, you’ve got to understand that where my life was.

“It actually saved me from where I could have been because I had a little person to look after – I wanted to prove that I could be a good mum and somebody was finally going to love me as much as I deserved to be loved, and that’s what pregnancy was for me.”

In 2019 the deputy Labour leader criticised Boris Johnson over his description of the children of single mothers as "ill-raised" in a 1995 Spectator article.

She said: "I think it’s absolutely disgusting. I remember people like that making those comments about me.

"I might be the shadow education secretary, but inside I’m that 16-year-old that didn’t think I was worth anything.

"And people like him make women who are already vulnerable feel that they’re the problem. They’re not the problem."

In February 2022, Rayner told the Sunday Mirror her sons needed panic buttons and a police escort after she received a threat from a stranger who warned: “I know where your kids are.”

Angela became a grandmother at the age of 37, and dubbed herself "Grangela".