Home » World News » Who is Anthony Sena and where is he now? 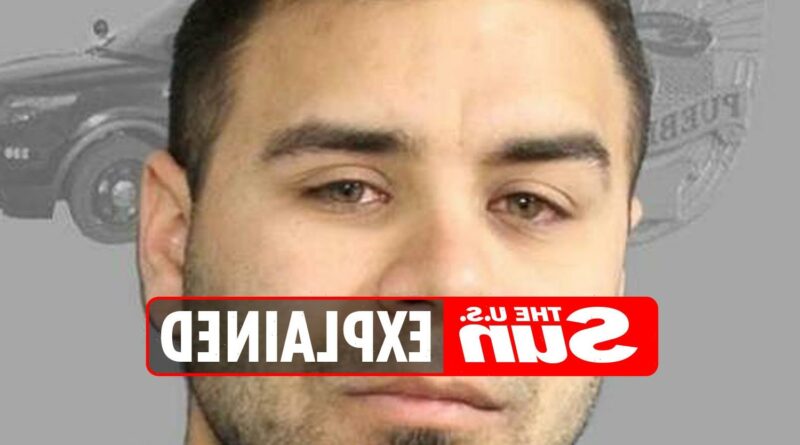 A COLORADO man was asked to help fix his grandmother's roof but when her daughter called to check in, suspicion grew when she did not answer.

After arriving at her mother's home, Katrina Livecchi was greeted with a cloud of smoke and her mother, Susan Hernandez, was found dead. 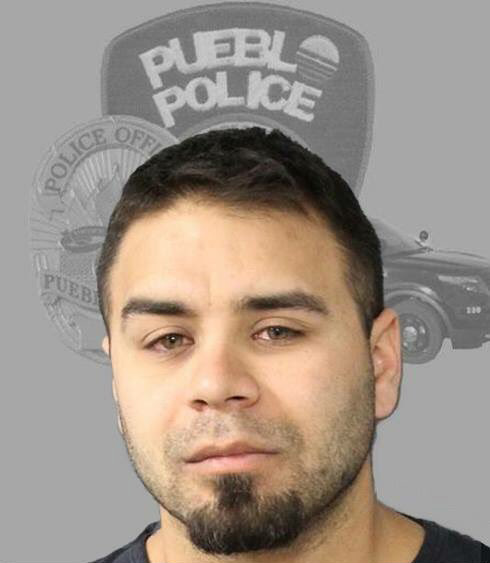 Who is Anthony Sena and where is he now?

Anthony Sena is a Colorado man and the grandson of Susan Hernandez.

Following Henandez's death in July 2015, he was accused of her murder and charged in relation to the case.

In 2016, Sena was then found guilty of theft, first-degree arson, and first-degree murder, which earned him a sentence of life in prison without the possibility of parole, according to The Cinemaholic.

He now spends his days behind bars at the Buena Vista Correctional Complex in Chaffee County, Colorado.

What was Susan Hernandez's cause of death?

Hernandez was a 77-year-old Colorado woman who reportedly lived a quiet life.

When her body was found, it had been set on fire but after an investigation, police determined that she had actually been killed the day prior. 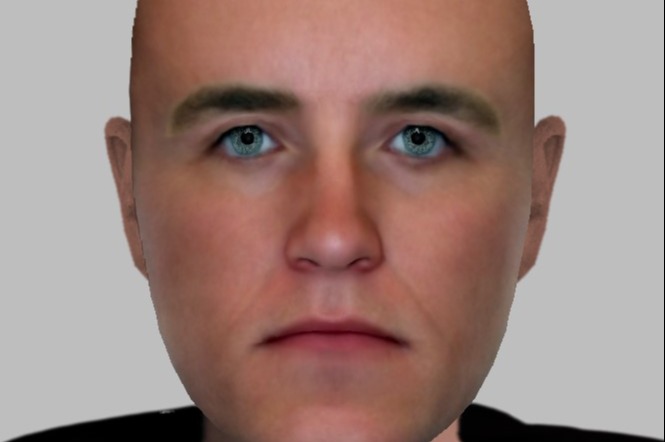 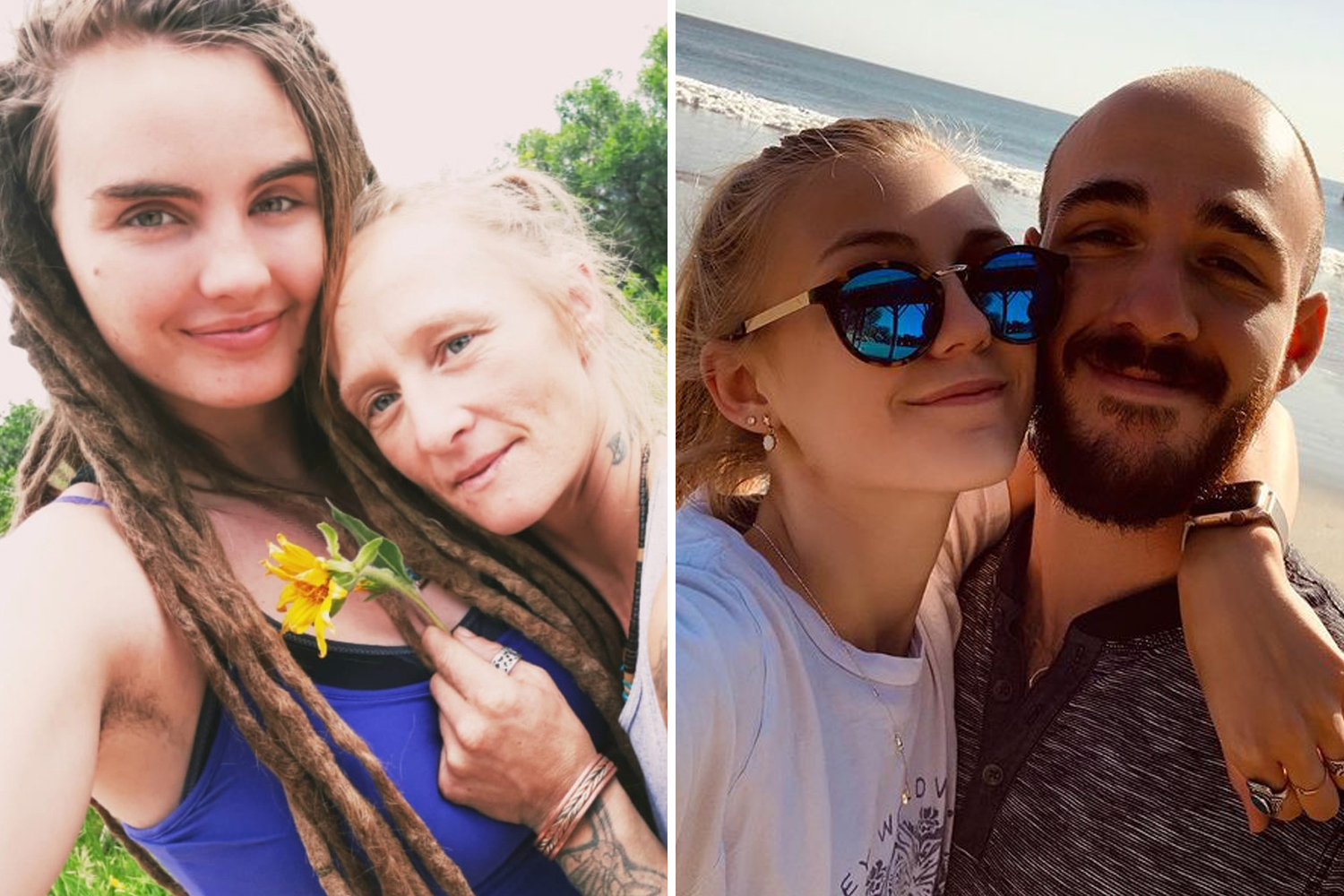 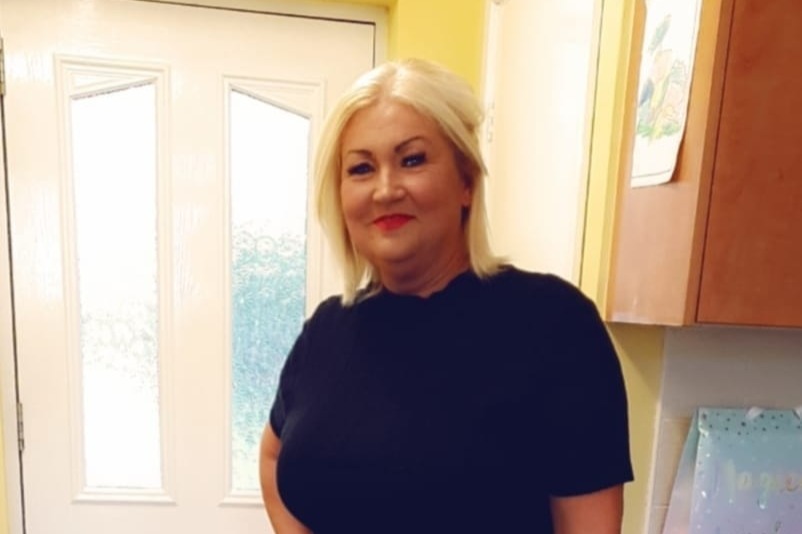 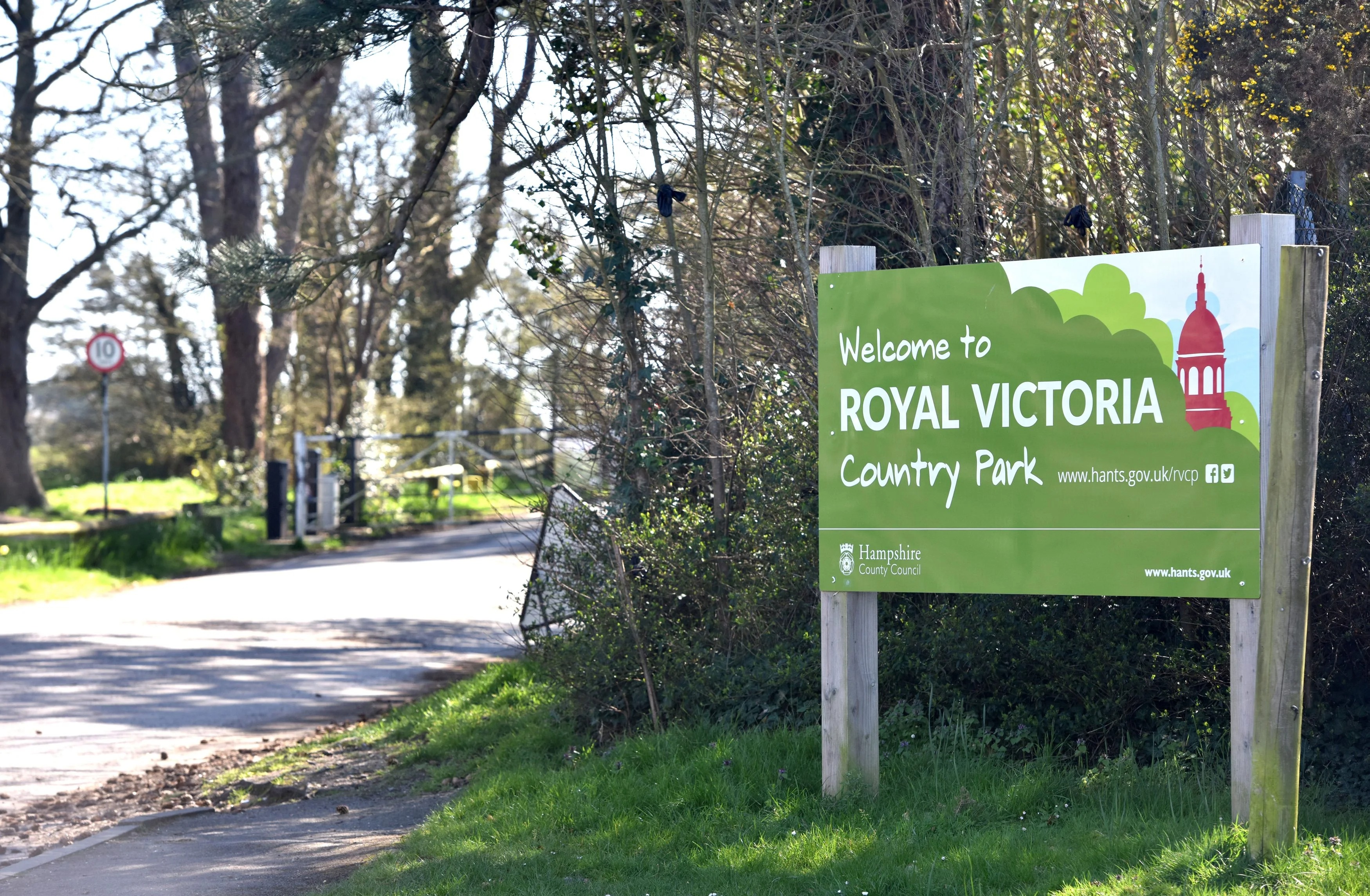 "Mrs. Hernandez had been seen at a store in the area around noon, maybe 12:30, so at that time that she was alive around 12:30, and that she was potentially not alive around 2:30 or 3, because she wasn't answering her phone," Pueblo Police Detective Raymond Purvis said, via True Crime Daily.

"…She was probably burning for no longer maybe than a few hours," he continued.

"Whoever had done this at that time shut that basement door when they set her on fire. And there was really not enough oxygen to get down to that basement to really ignite the flames. So it was a big break that whoever did this did not let a bunch of the oxygen fuel the fire, because we probably would have had the entire house on fire."

Since her body was not as disintegrated as the killer expected, police were able to find  Y-STR DNA under her fingernails, DNA that is only found in males which made Anthony Sena, Devin Sena, Bruce Sena, Sebastian Sena, and Joseph Sena all suspects.

"So we knew that it was one of the Sena members," Purvis said. "We just didn't know which one had actually committed the crime, or maybe all at this point in time, we didn't know. So we began on working to rule out each one and try to find the true person who did this." 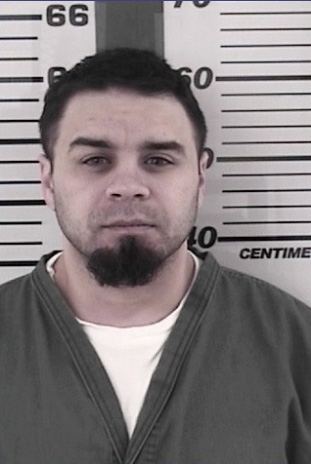 Phone records, witness statements, and alibis eventually eliminated the other Sena men and police were able to close in on Anthony Sena.

According to police, Sena killed his grandmother because she wanted her $7,600 back after he did not do the roofing job she had paid him for.

Hernandez's cause of death was reportedly blunt force trauma to the head.