Home » World News » Who is Beto O’Rourke’s wife Amy Hoover Sanders and how old is she?

Ms Sanders is dedicated to helping husband Beto O’Rourke unseat Ted Cruz. Here’s what you need to know about this devoted woman. 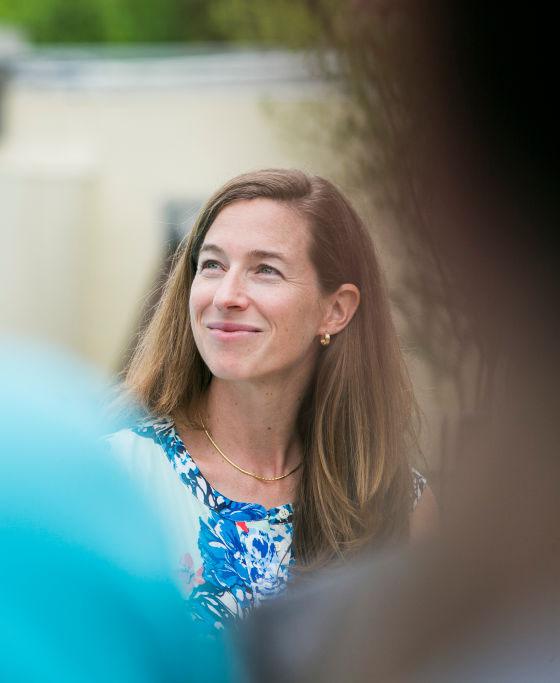 Who is Amy Hoover Sanders?

Amy has been married to Beto for 13 years.

She is from a very influential Texan family, with origins stretching to Mexico.

The daughter of Louann and William Sanders of El Paso, her dad is a real estate mogul. 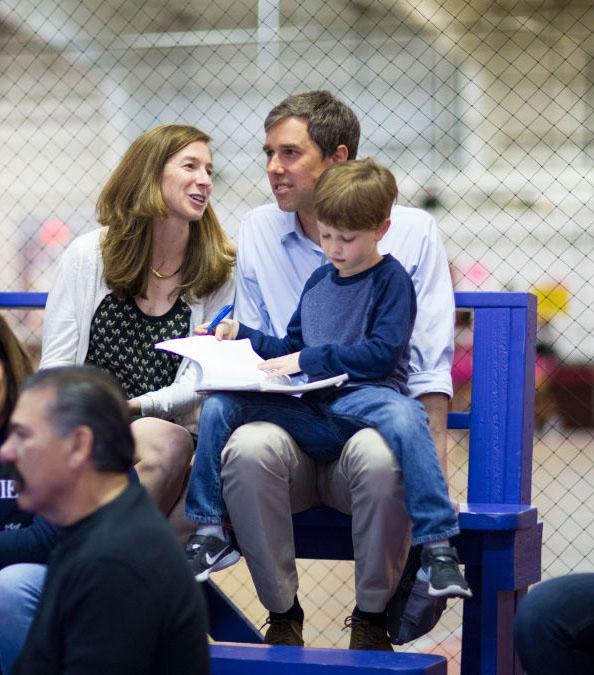 She studied psychology at Williams College in Massachusetts and received a certificate in Spanish before moving to Guatemala City for one year.

When she came back, she embarked on her first date with Beto, to the Kentucky Club, a bar that may have invented the first margarita.

The pair met in 2003, after she enjoyed a year abroad in Guatemala.

She is also the executive director of the La Fe Preparatory charter school.

How old is Amy?

Amy is 35-years-old, making her nine years younger than Beto.

Amy encouraged Beto to run for the US Senate position.

When Trump became elected, she said, according to Texas Monthly: “I think you should go see if you can’t do something that’s more effective than what you’re doing now.”