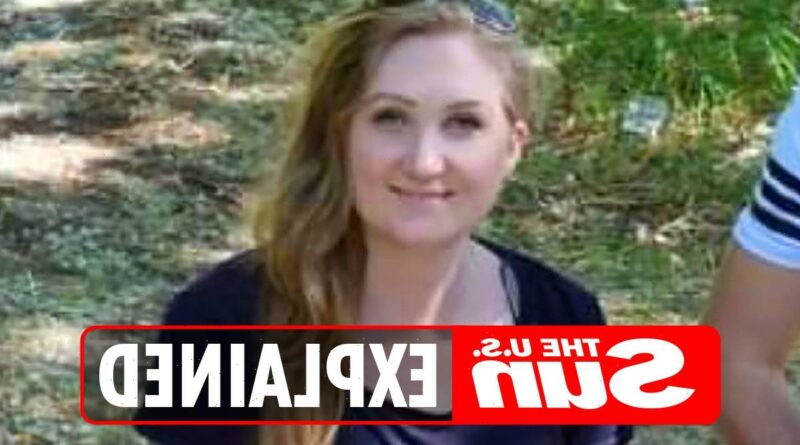 A FORMER US Marine from California turned up dead in Russia – after she caught a ride from a stranger in western Russia.

Catherine Serou, 34, was found dead the morning of June 19 in a forest outside the Bor suburb where she lived in western Russia. 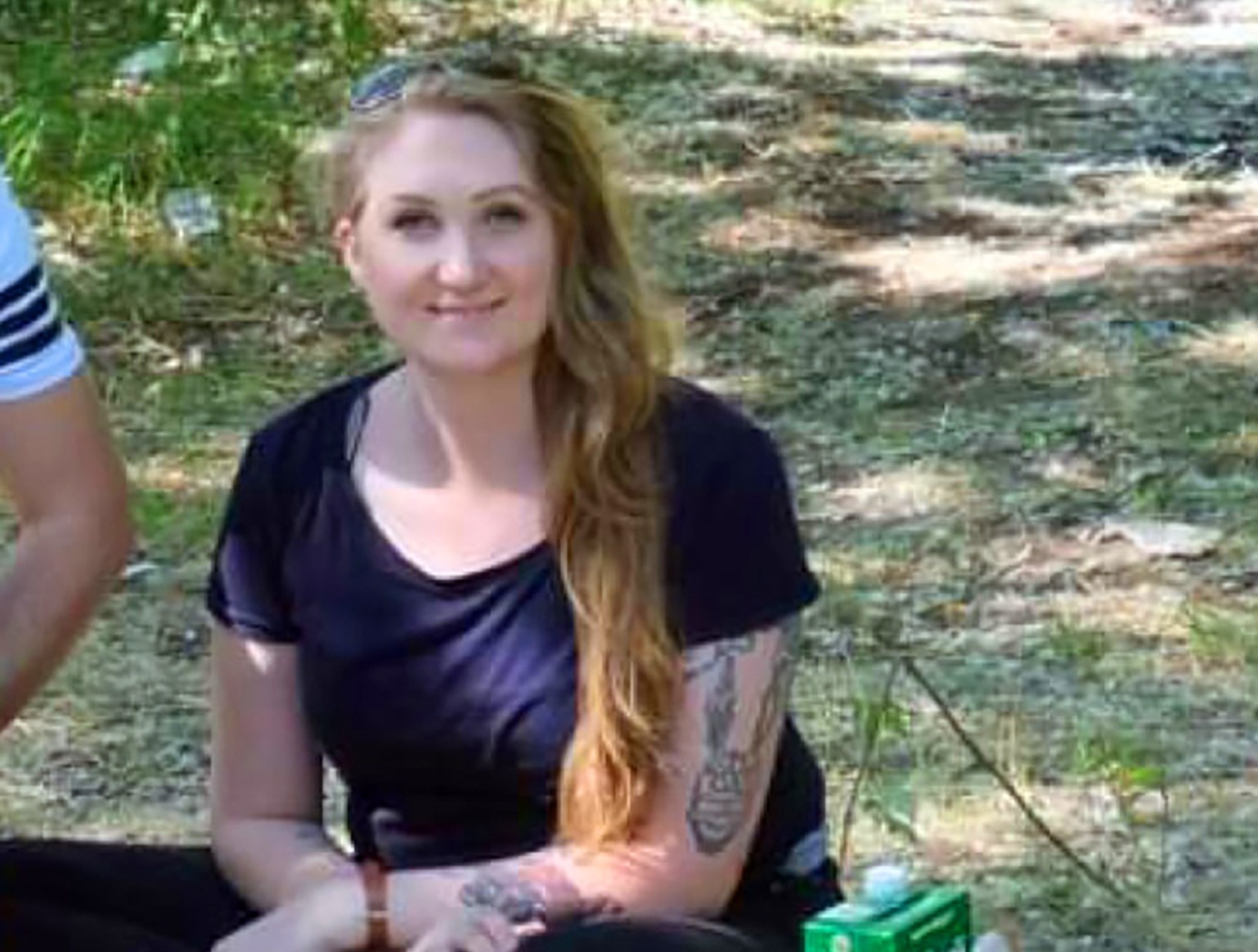 Serous was a law student and Marine veteran from California.

Serou went missing on Tuesday, June 15, as she was headed back to a business to try to quickly clear up a payment issue, her mother, Beccy, told NPR.

The 34-year-old texted her mom a cryptic message after she got into a passing car for a lift rather than wait for her Uber.

“In a car with a stranger. I hope I’m not being abducted,’’ Serou wrote her mother in her last text. 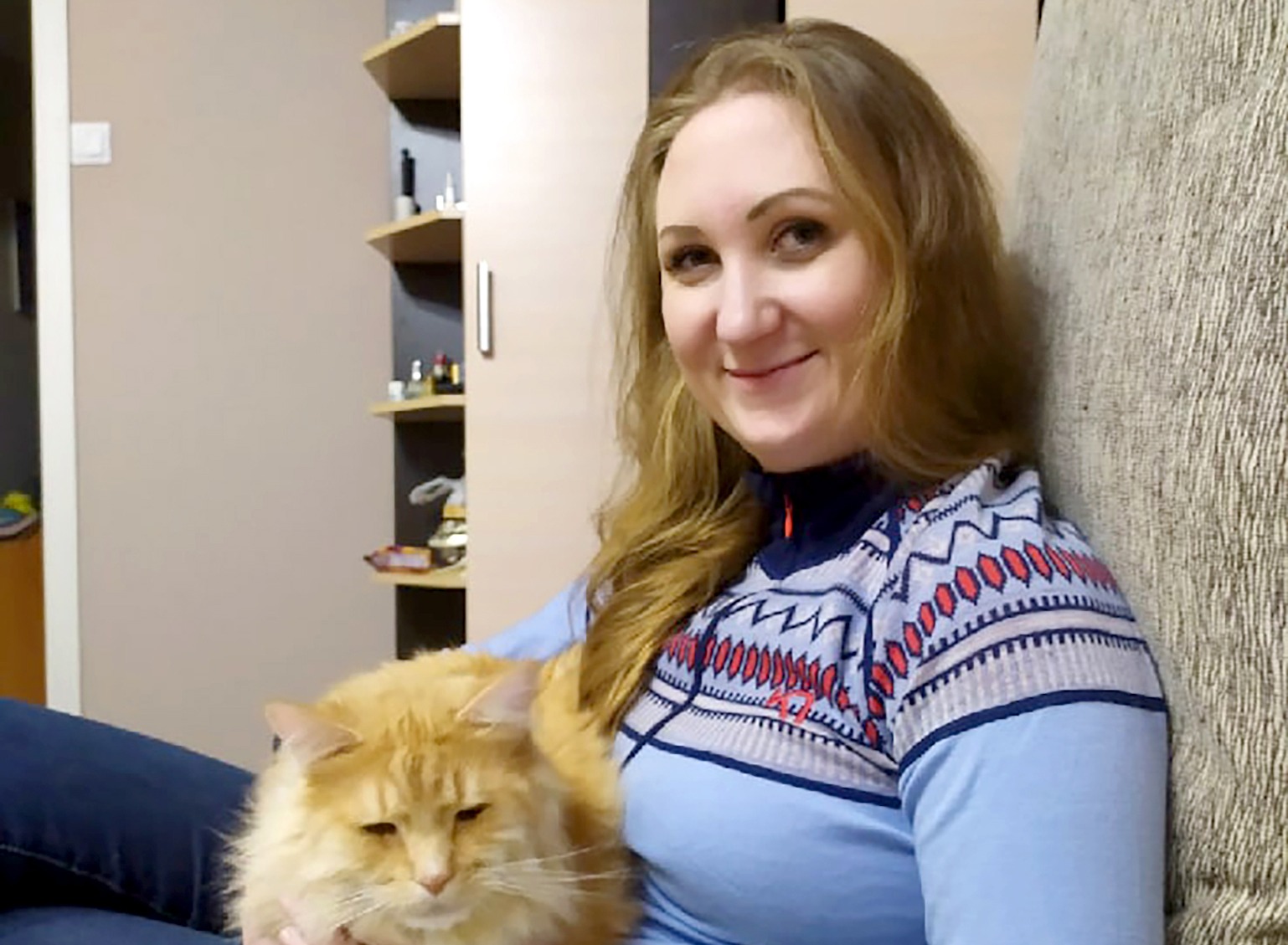 Serou was reportedly last spotted on a surveillance photo, which showed the 34-year-old looking out an open passenger-side window of a silver car around when she vanished.

The US Embassy in Moscow said it is “closely monitoring” the probe into Serou's death.

The student was in Russia to begin studying law while learning the language so she could return to the United States and work as an immigration attorney, reports said.

What did her mother say about her disappearance at the time?