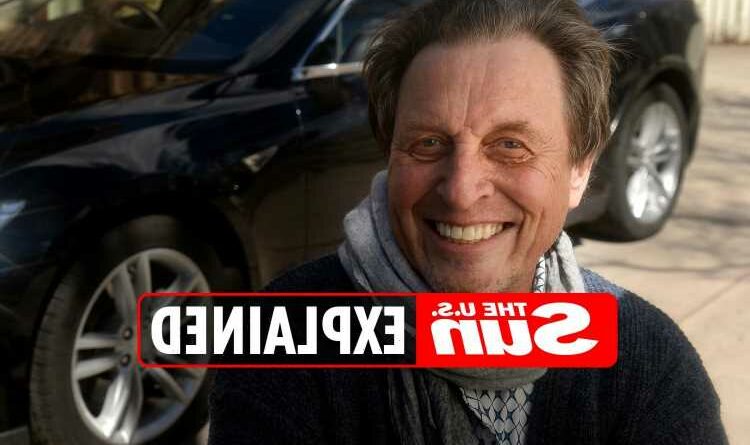 BEFORE Elon Musk became a household name, he was simply known as the son of Errol and Maye Musk.

Due to his son's rising popularity, many are now curious to know more about where he came from and who his father is. 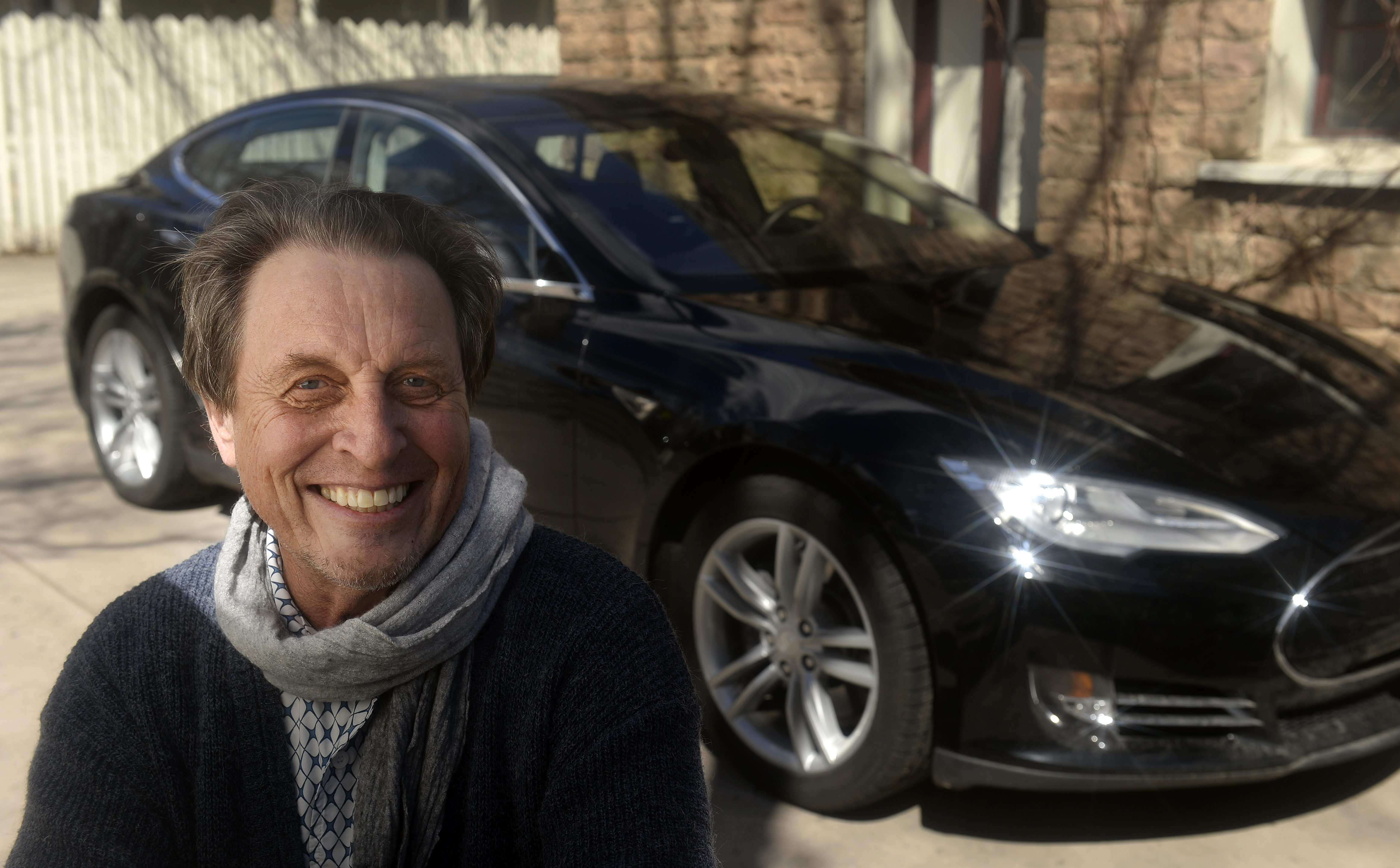 Who is Elon Musk's dad Errol?

Outside of being known as Elon's dad, Errol Musk is a South African electromechanical engineer, pilot, and sailor.

He previously attended Clapham High School, where he met Elon's mother, Maye Haldemna, and then went on to study electromechanical engineering at the University of Pretoria.

After graduation, Errol became a successful engineer and built a life as an entrepreneur and an investor.

Read more on The US Sun 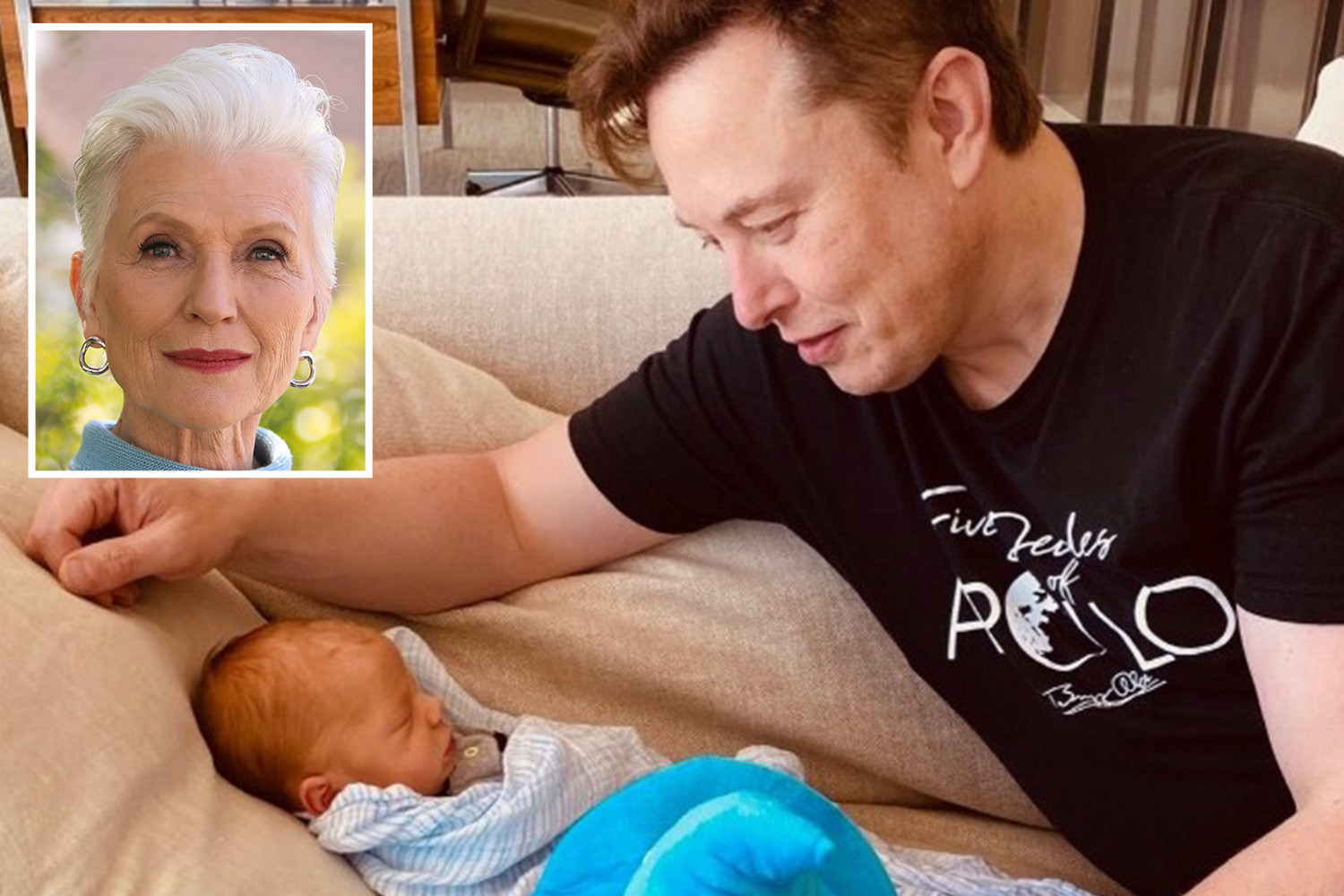 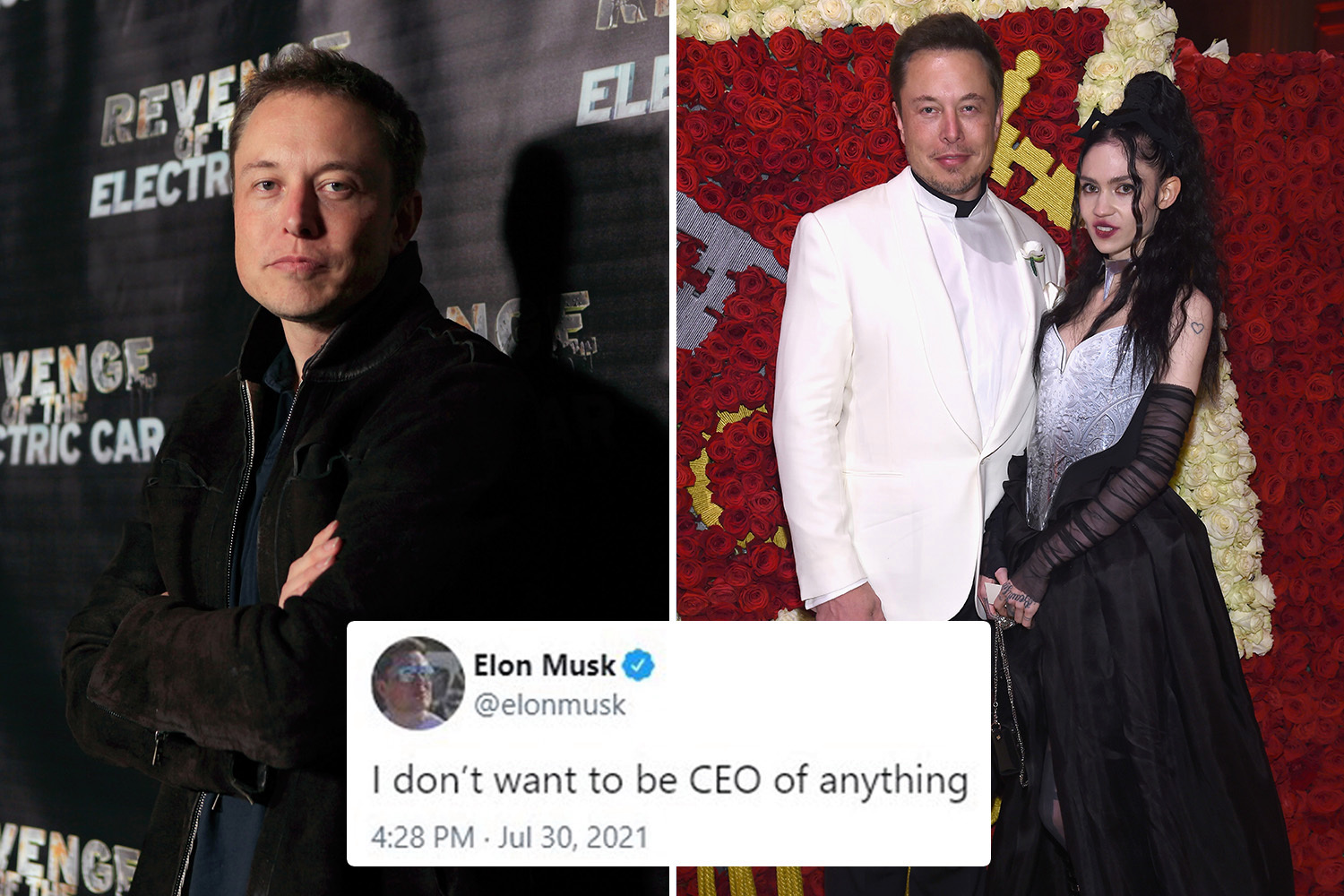 How many kids does Errol Musk have? 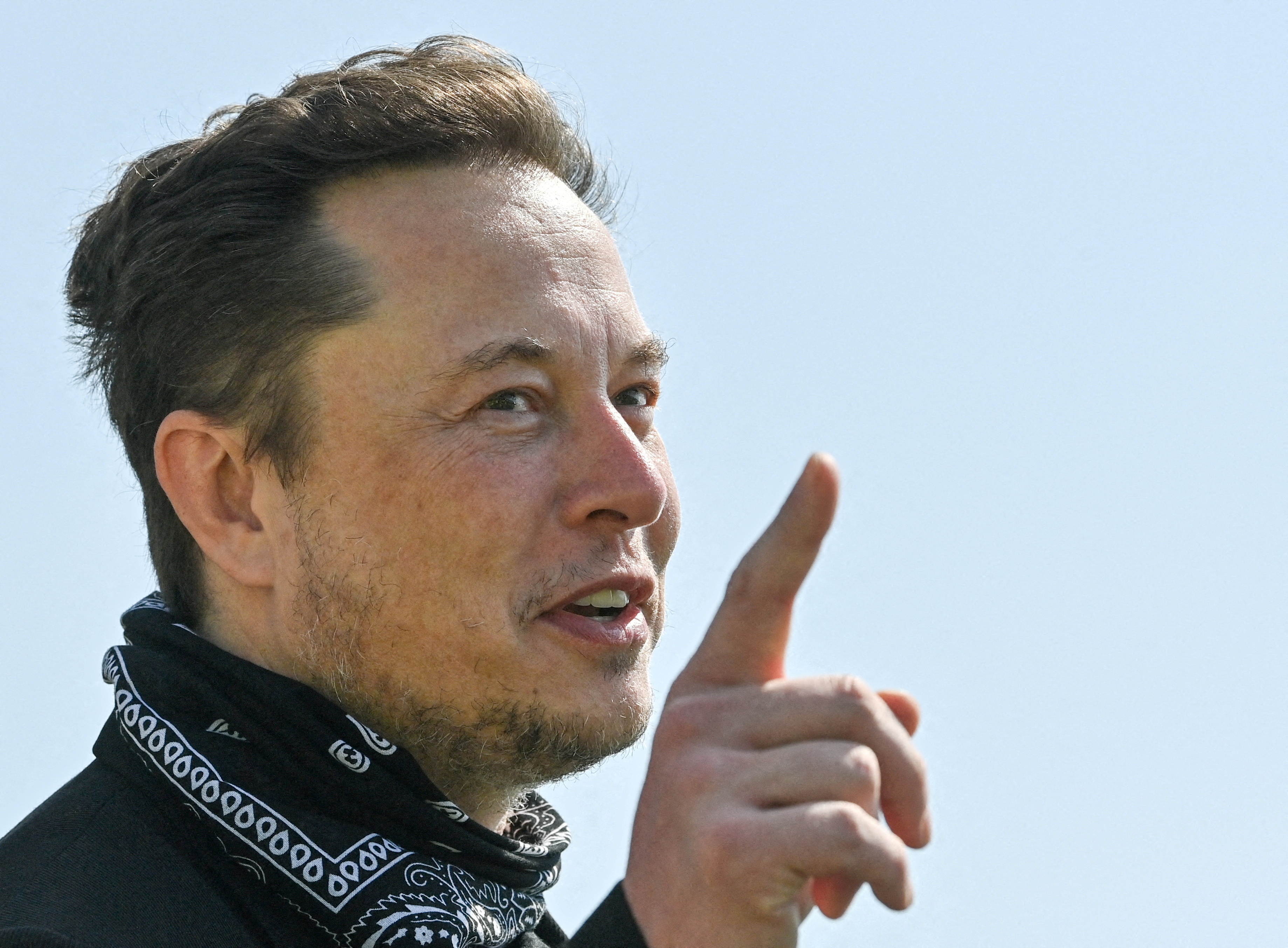 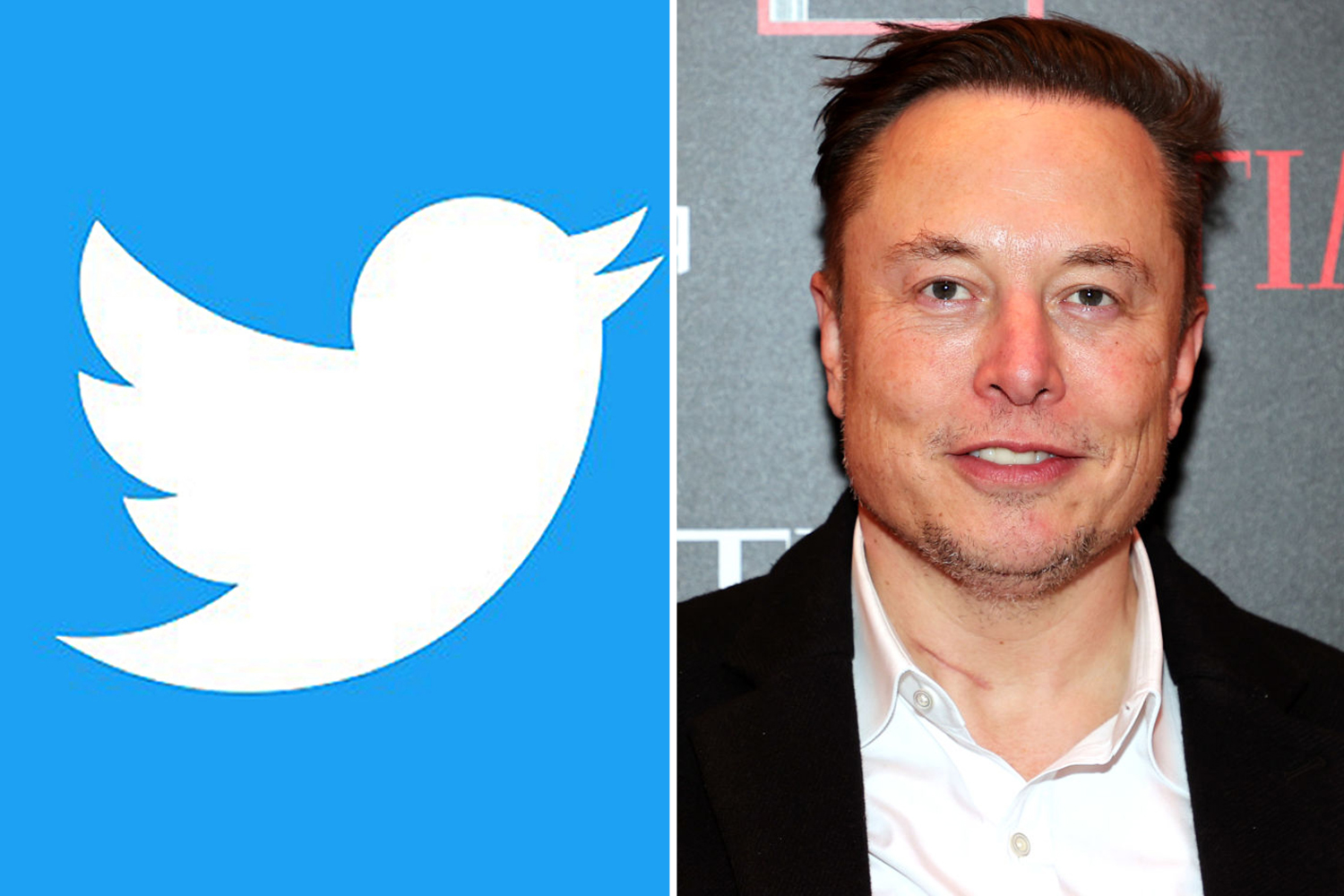 NOT GOING TO FLY 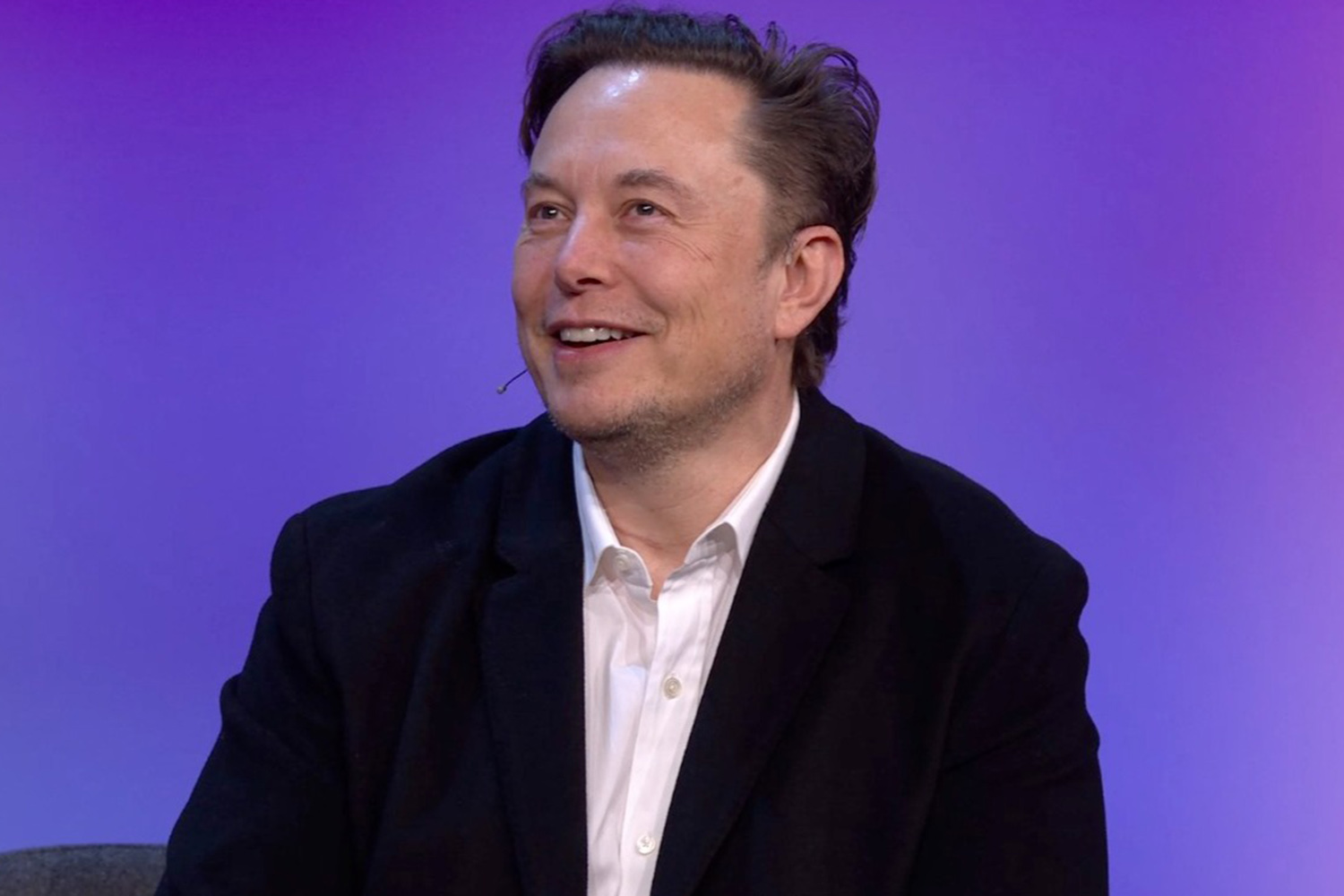 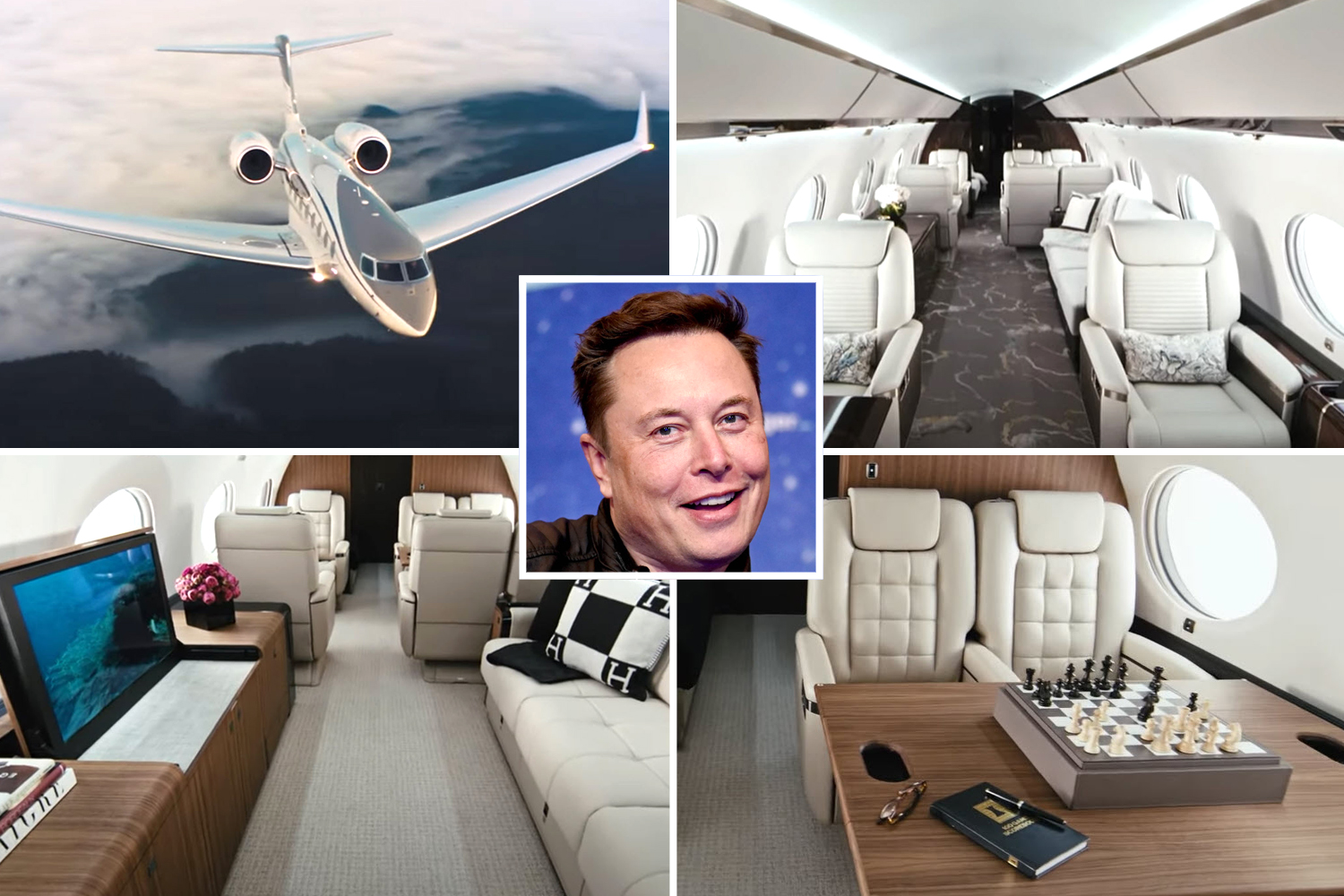 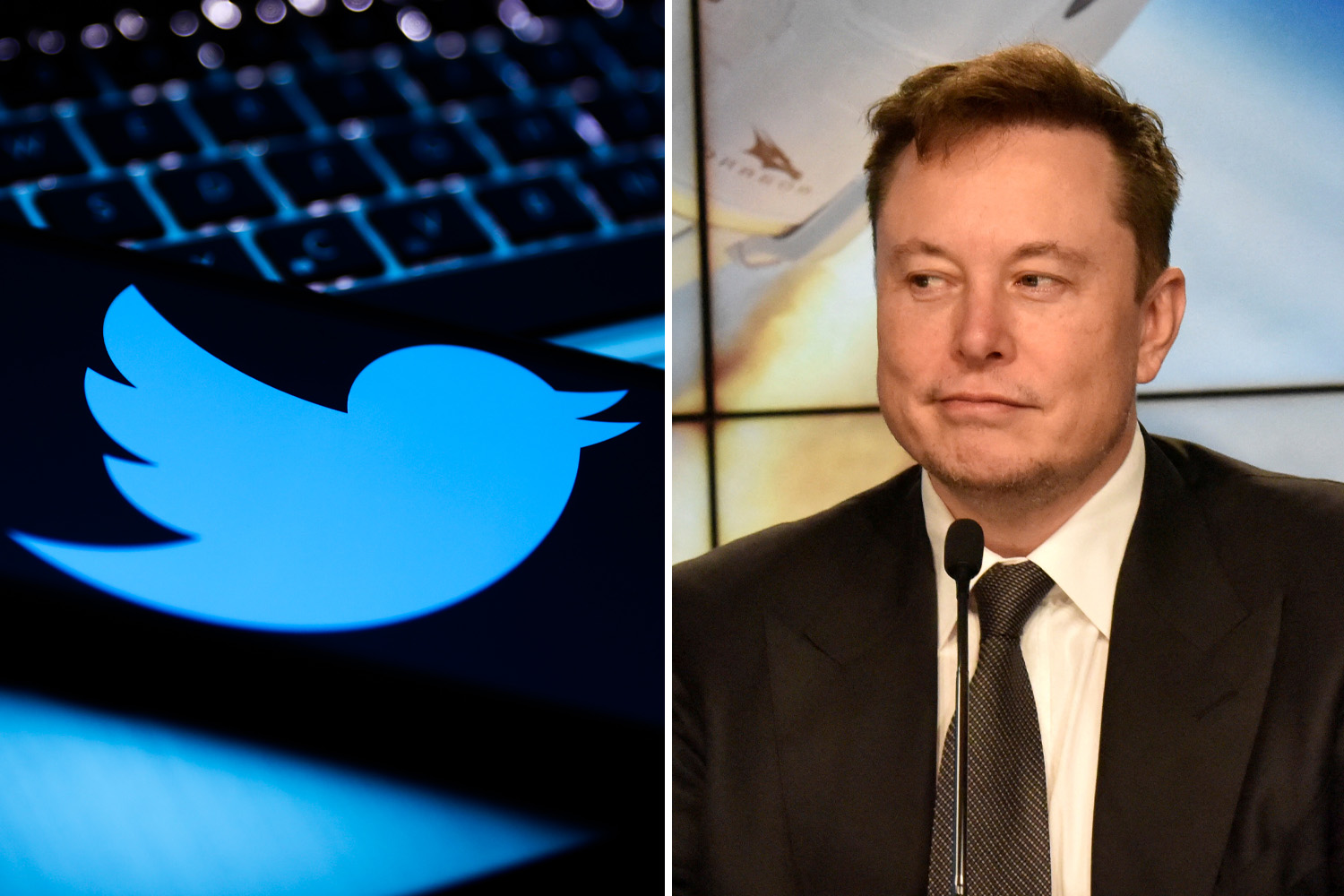 THE EGO HAS LANDED

Elon, 50, is known as an entrepreneur, investor, and business magnate.

His first success came at the age of 12 when he taught himself computer programming and sold the code of a video game to a PC magazine for $500.

He later moved to Canada at the age of 17 to study and transferred to the University of Pennsylvania, where he gained two degrees in physics and in business

At the age of 24, he moved to California to start a Ph.D. in applied physics and material science at Stanford University but left the program after just two days to pursue other projects.

Now he is the founder and CEO of SpaceX, co-founder, CEO, and product architect of Tesla Motors, co-founder and chairman of SolarCity, and founder of X.com, which merged with PayPal. 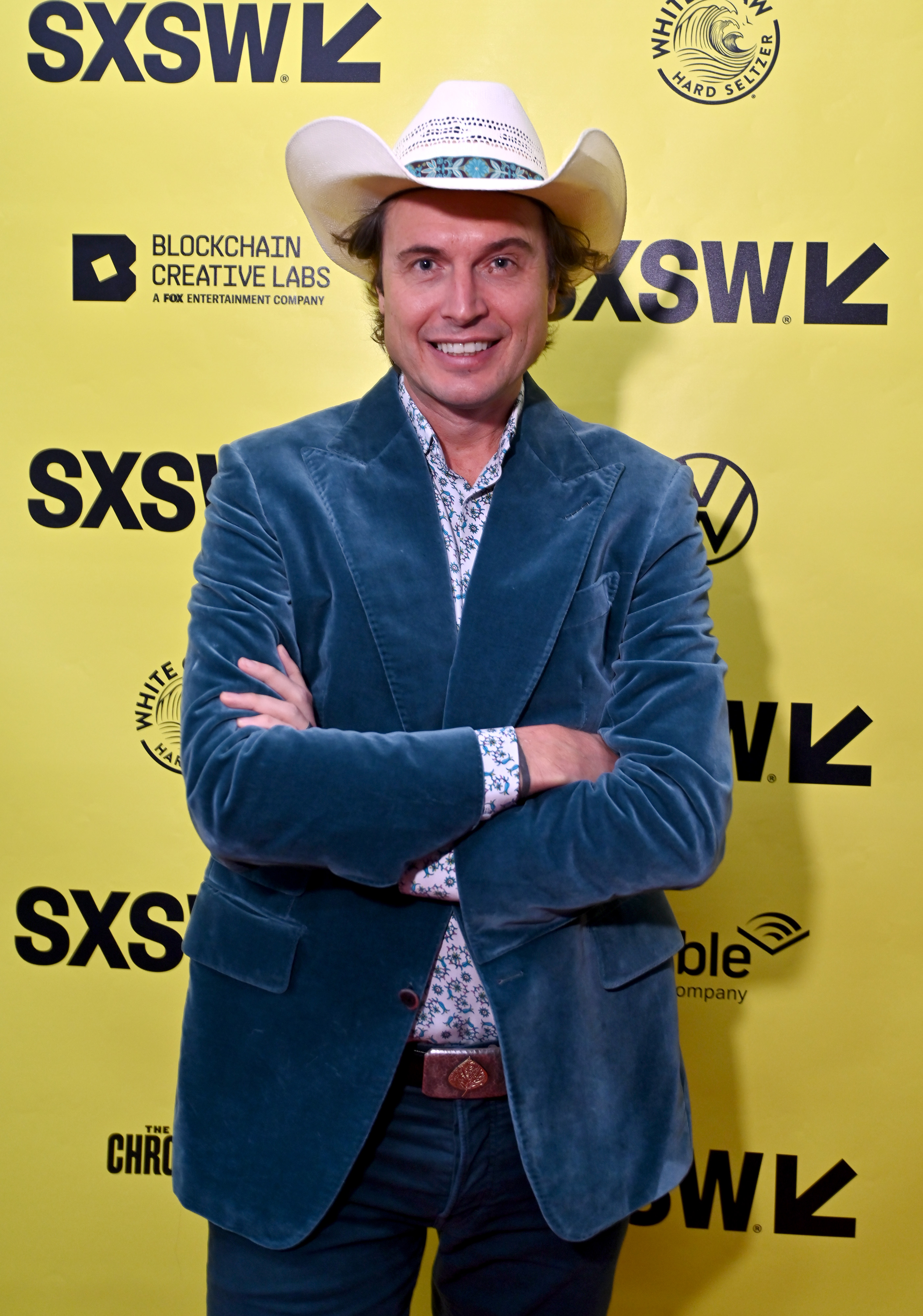 Kimbal Musk, 49, is known today as a South African restaurateur, chef, and entrepreneur.

He owns The Kitchen Restaurant Group which has restaurants located in Colorado, Memphis, Cleveland, Indianapolis, and Chicago.

In 2018, he then married Christiana Wyly and welcomed three children, Luca, August, and Stella. 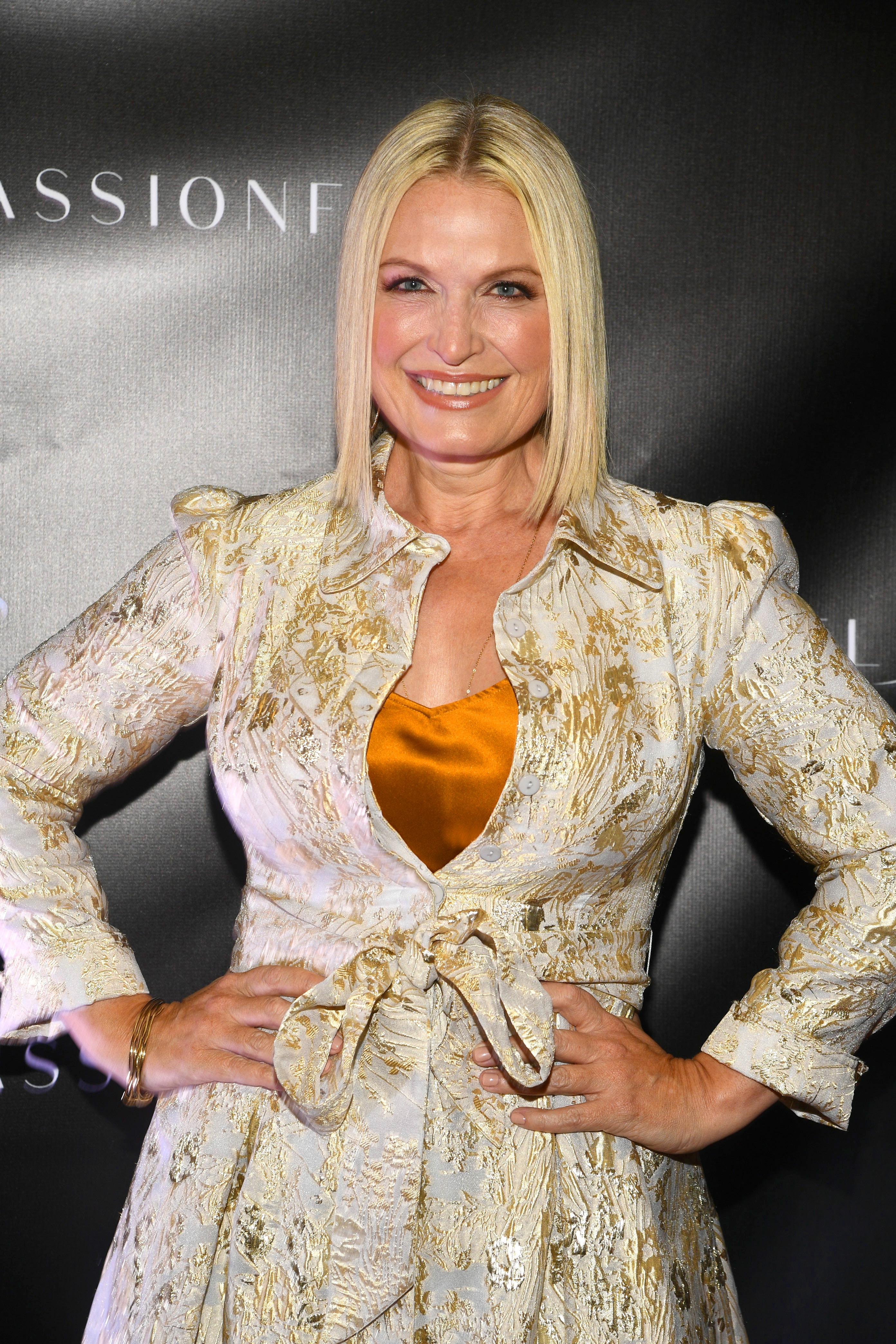 Tosca Musk, 47, is a South African filmmaker who co-founded the streaming service Passionflix.

Tosca is also the mother of Isabeau Musk and Grayson Musk.

Asha Musk is the first child of Errol and Heidi – Errol's second wife.

Despite having the Musk family name, not much is known about Elon's half-sister as she tends to stay out of the spotlight.

Alexandra is the second child of Errol and Heidi.

According to LinkedIn, she now works as the Vice President of Brand and Business Development at SolarWindow Technologies Inc.

Prior to her career, she obtained a bachelor's degree in Environmental Science from the University of Colorado Boulder.

In 2017, Errol welcomed Elliot, 5, with his stepdaughter Jana Bezuidenhout.

Jana was Heidi's daughter from her first marriage and was just four years old when Errol married her mother.

By the time they divorced, Jana was 22.

What did Errol say about his children?

In July 2015, Errol opened up to Forbes about raising his children.

"They’ve been doing well all their lives. It’s not like one suddenly jumps into it right now. It’s been like that as far as I can remember," he told the media outlet.

"[Elon’s] sister Tosca would say 'You can ask Elon to do a lot of things on his computer but don’t ask him to catch a bus.' We traveled a lot in those days, their mother and I split up when they were quite young and the kids stayed with me. I took them all over the world. Elon was generally in the back seat. Kimbal, my other son who is just as energetic as Elon, would do all the guiding and navigating."

He later went on to talk about Elon's youth, revealing that he was an "introvert thinker," and not like the other kids his age.

“Elon has always been an introvert thinker. So where a lot of people would go to a great party and have a great time and drink and talk about all sorts of things like rugby or sport, you would find Elon had found the person’s library and was going through their books," Errol continued.

"He’d find fun in that, not to say he wasn’t a person who would party every now and then.”

Later on in the article, it notes more about the Musk family history, and while Elon might be the biggest star today, he comes from a long line of successful ancestors.

According to Forbes, Errol’s grandmother was Canada’s first chiropractor, while his parents were the first to fly from South Africa to Australia in a single-engine plane.