Home » World News » Who is Imen Siar? Britain’s Got Talent semi-final star from Croydon – The Sun

IMEN SIAR wowed the Britain's Got Talent judges to earn her place in the series 14 semi-final.

But as she returns to face the BGT judges tonight (Saturday, 5 September 2020), we reveal everything you need to know about the inspirational songstress. 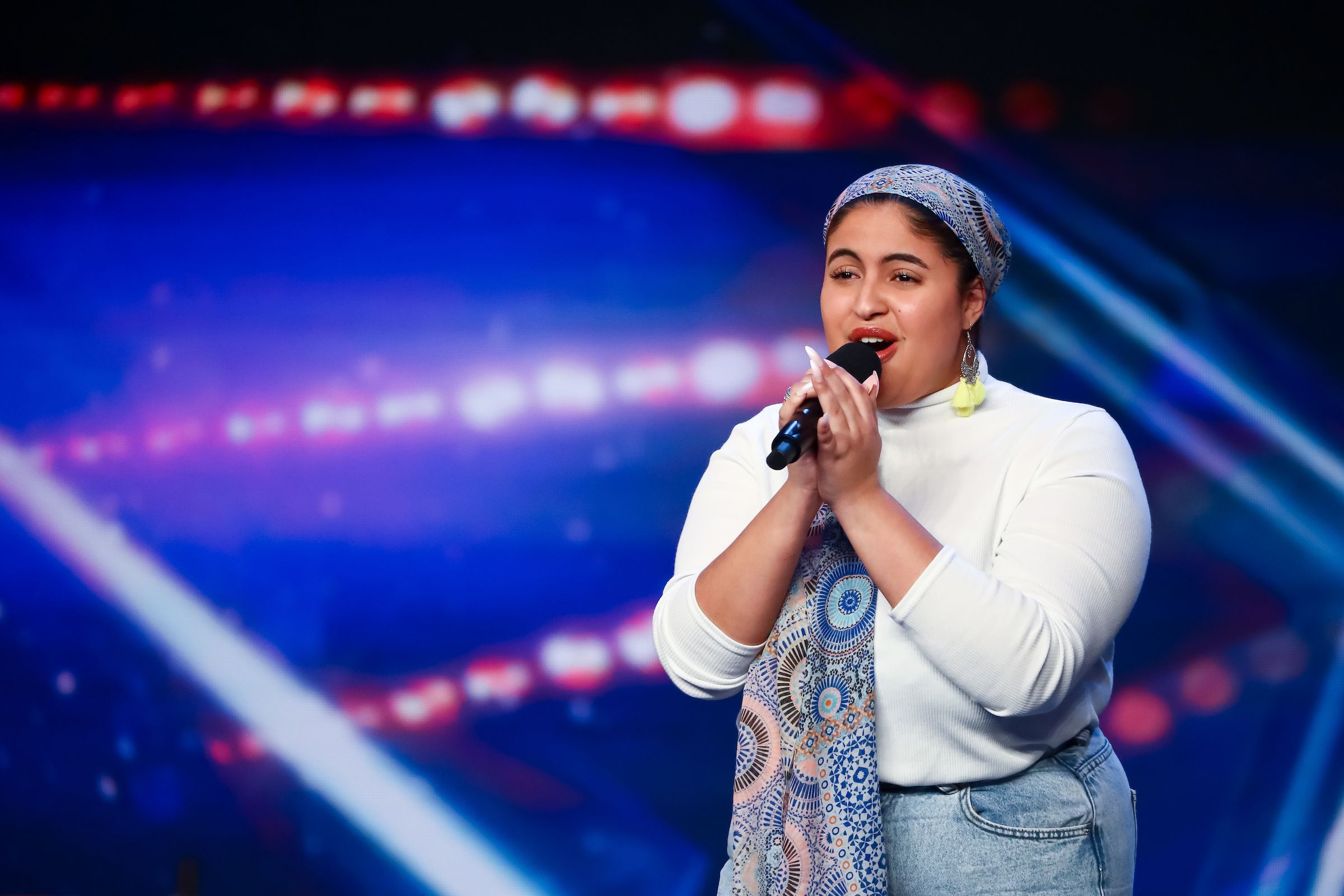 Who is BGT's Imen Siar?

Imen Siar is a 21-year-old singer from Croydon.

She began singing when she was just four years old and was pictured on stage for the first time when she was five.

Imen began wearing her hijab when she was 11, telling viewers she hopes to "inspire as many young girls as possible – head scarf or no head scarf".

When asked why she wanted to take part in Britain's Got Talent, Imen told Simon: "My dream is to inspire the Muslim girls in my community."

Although Imen had plenty of support in the audience, her dad did not know she was there – and had never heard her sing before.

The Croydon songstress admitted: "My dad does not know I'm here today he has never heard me sing before. Today I'm guna show him that's what i want to do in my life."

She will appear in the semi final of Series 14 tonight.

What song does she sing?

Imen sang ‘Scars to your beautiful’ by Alessia Cara in her first audition for BGT.

The emotional performance raked in four yeses from the judges and left Imen in tears at the end.

Simon, bowled over, said: "You've just made that song your version." 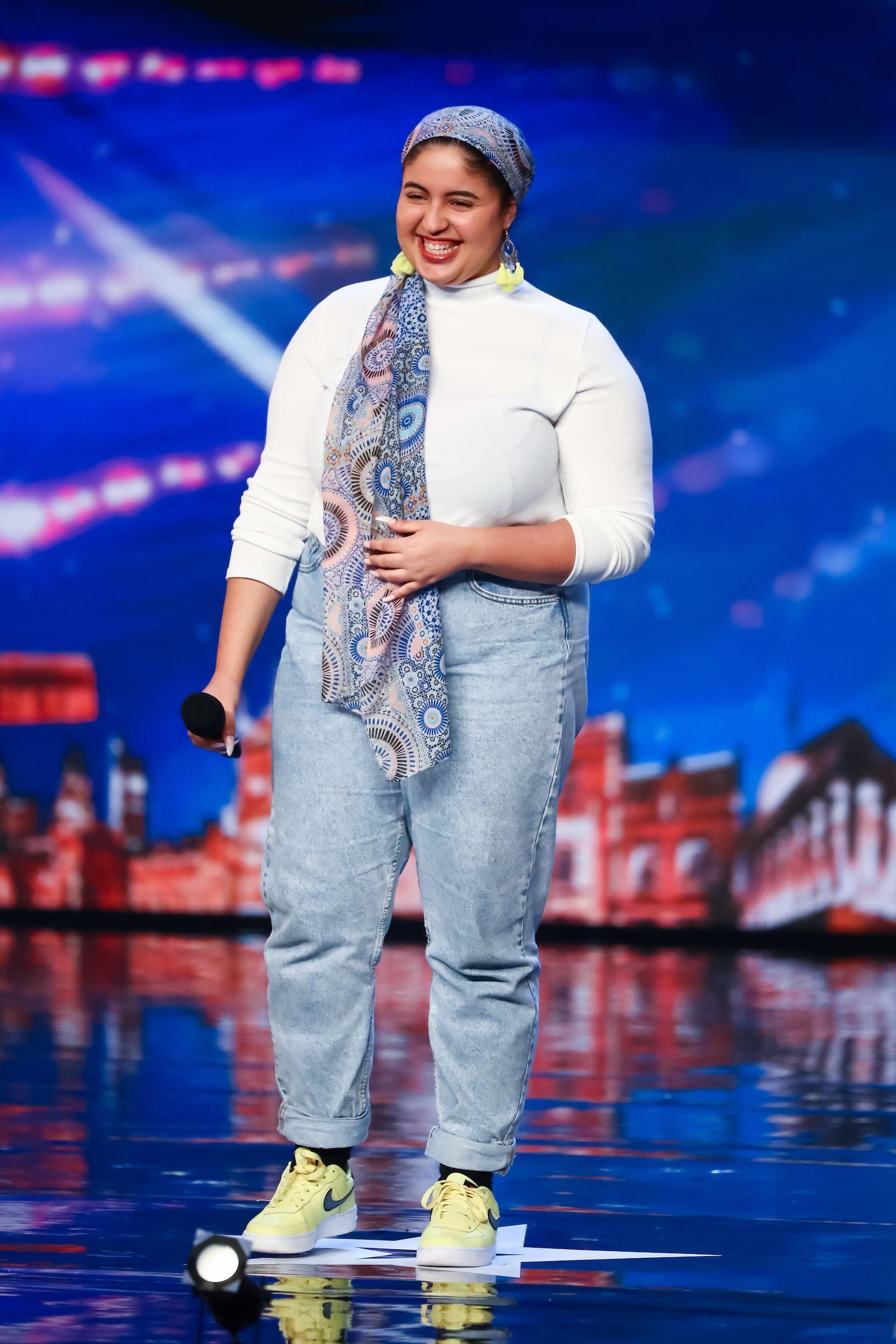 When is Britain's Got Talent on TV?

Britain’s Got Talent continues tonight (5 September) on ITV at 19:00 for the series 14 semi final.

If you miss an episode you can catch up on ITV Hub.